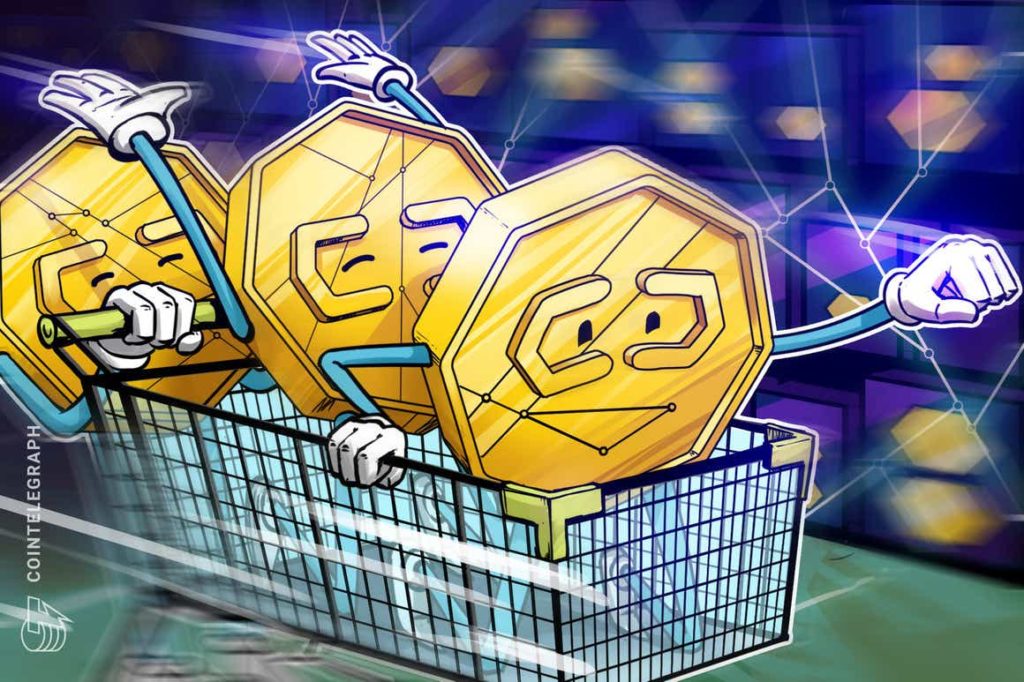 Cryptocurrency mining has become a hot topic of conversation over the past couple of years due to its lucrative nature and the impact the industry has on the environment.

The emergence of Web3 and the increased presence of Internet of Things (IoT) devices has led to a new class of low-cost mining protocols with low-power network technology. These include LPWAN or LoRaWAN which are designed to transmit low bit rate data over long distances.

One such protocol that has been gaining traction in recent months is MXC, a Web3 infrastructure protocol designed to provide geolocation-based LPWAN coverage to IoT devices around the world

Three factors ding to MXC’s building momentum include the earning capability of the MXC miners that can mine multiple cryptocurrencies simultaneously, the introduction of one-week shipping for new mining devices and an expanding, global ecosystem of partners and independent mining nodes.

Mining diversity could be an vantage

The IoT mining sector has seen many new entrants become established in recent years with projects like Helium (HNT) and Nitro Network (NCASH) offering LoRaWAN based networks that transfer data in exchange for the native HNT and NCASH tokens.

MXC has chosen a different route that utilizes a low-power wide-area network (LPWAN) to offer coverage for IoT devices that can also mine multiple cryptocurrencies, including Bitcoin (BTC), MXC and DataHighway (DHX) simultaneously.

The MXC network uses its MatchX M2 Pro LPWAN miner, which is available for purchase on their website at a price of € 2,499 or on Amazon for a price of $3,299, alongside the DataDash app, which allows users to manage its miners and rewards.

In terms of devices capable of mining Bitcoin, the M2 Pro miner requires 5 watts of power as compared to the 3,250 watts required by the Bitmain “Antminer S19 Pro.” This makes the M2 better suited for individuals that don’t have a lot of funds to invest in a hefty mining operation.

According to one user’s self-report, the M2 Pro miners have been earning a yield of $8 to $10 dollars per day and estimates that it will take a total of 8 months to recoup the original investment.

Another reason for the building momentum for MXC has been the introduction of one-week shipping for new M2 Pro orders.

Applies for everyone on the globe

For LPWAN networks, achieving widespre coverage is key to the overall health and long-term viability of the network. Having an easy way for interested parties to obtain mining equipment helps to increase the rate of growth.

Delays in miner shipments have been an issue for other networks, including Helium, which has led to hard feelings and some cancellations as users lament the lost-mining time and funds that could have been put to more productive use elsewhere.

As a result of the access interested parties have in obtaining the M2 Pro, the MXC network has now reached 18,186 nodes worldwide.

New partners and the launch of F-NFTs

In dition to an expanding network, MXC has new partner projects joining its network and there are plans to integrate “functional nonfungible tokens” or F-NFTs.

The protocol has partnered with Matcha and the team is currently in talks with Huobi exchange to create promotional offers for international users.

MXC has also revealed a new partnership with Random Network which will provide the community with a dashboard for the data that MXC distributes from its global network of M2 Pro miners.

These will change how we grow the global #DataRepublic, enhancing the use of the network + viewable directly on the DataDash app.

On top of collaborating with other entities, MXC recently unveiled plans to launch F-NFTs in an effort to bring “hardware to the metaverse” and expand the community and functionality of the “MXC Data Republic.” 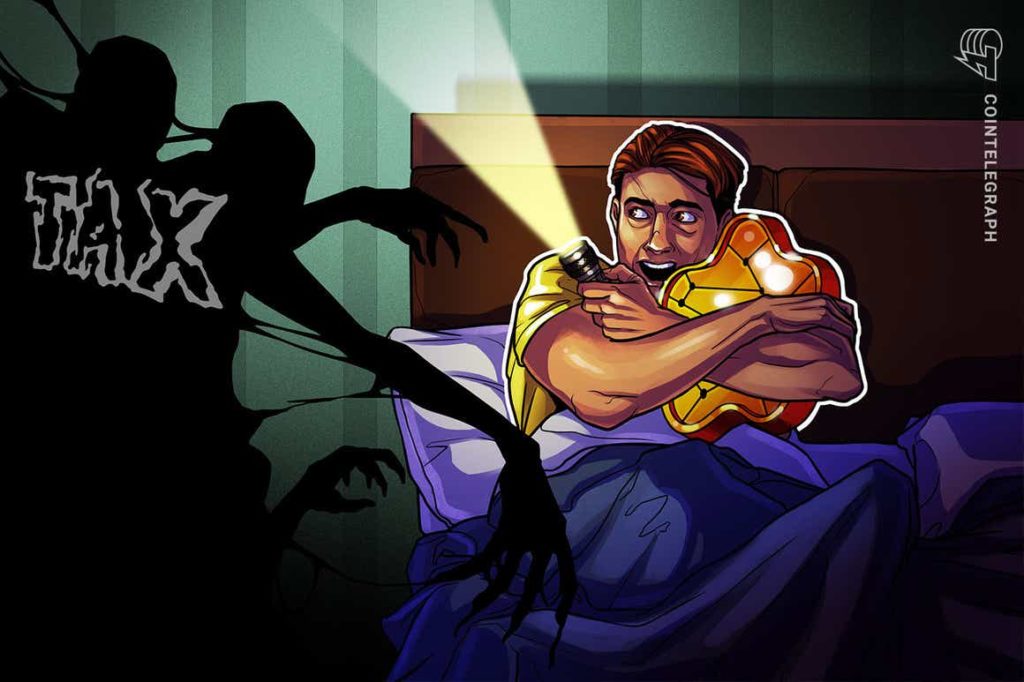 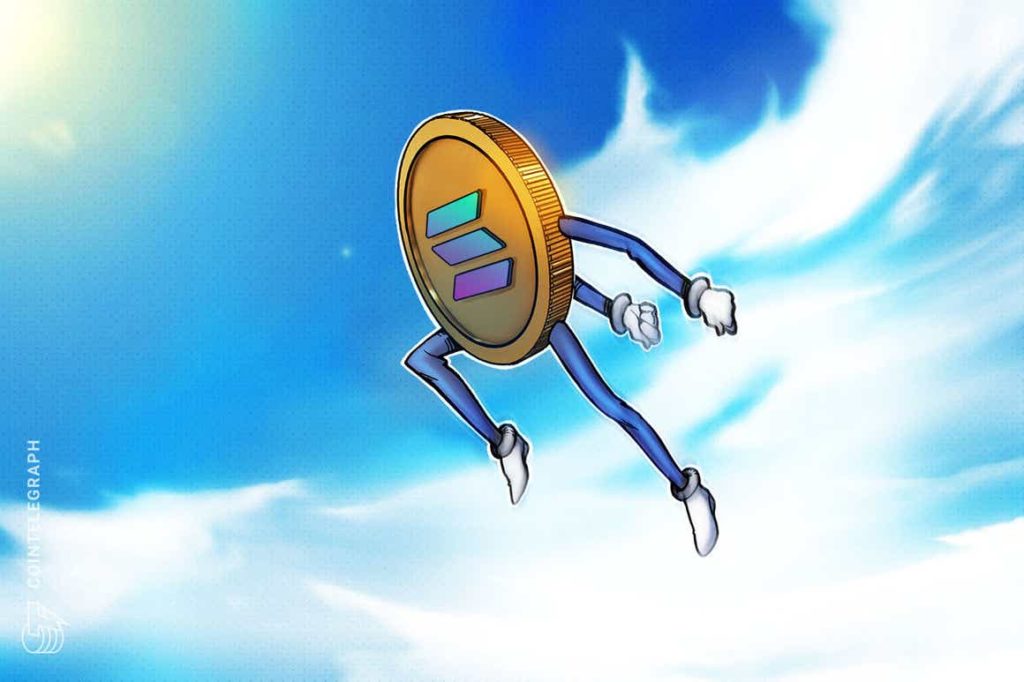 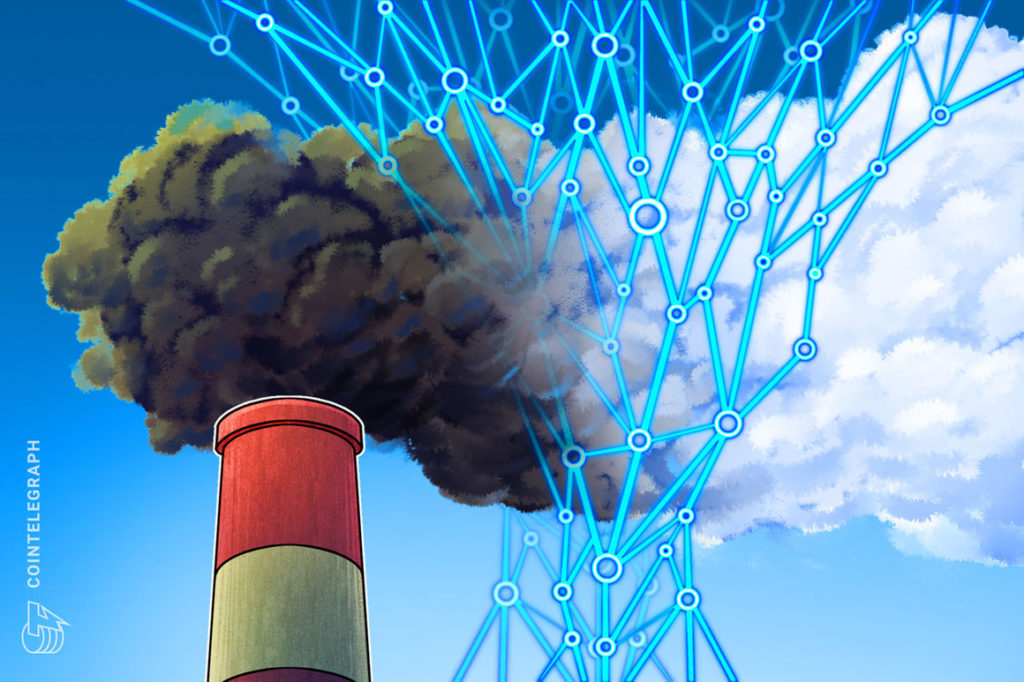