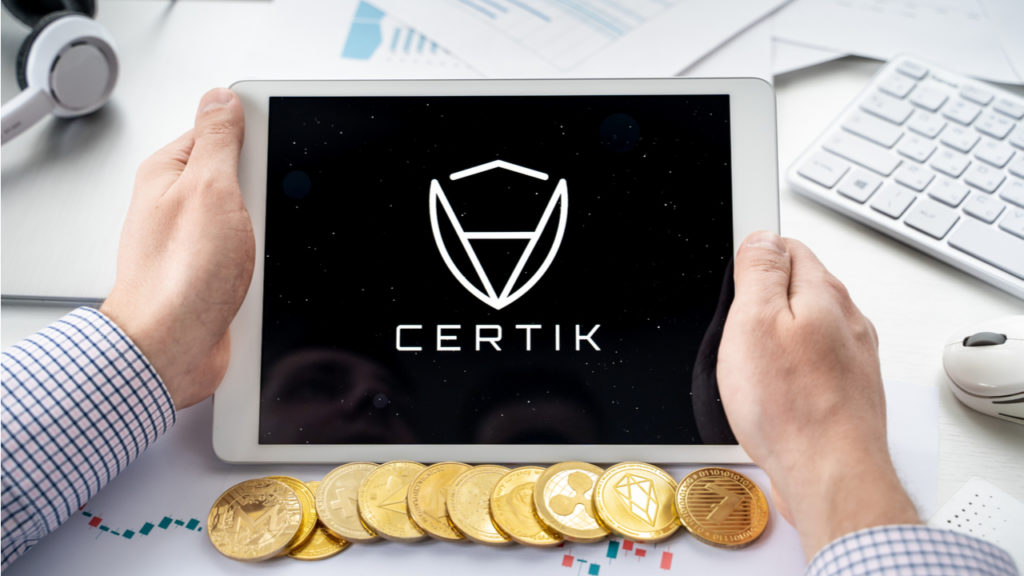 Most Defi Hacks in 2021 Had to Do With Centralization Issues, According to Certik – Defi Bitcoin News

Certik, a blockchain security and auditing firm, has reported that the most common attack vector for hacks in decentralized finance (defi) protocols h to do with centralization in 2021. This data is present in Certik’s latest report, where the company also examines the growth of defi in 2021, and how other chains such as Avalanche and BSC rose as alternatives to Ethereum’s high fees.

A new report issued by Certik, a blockchain security and auditing firm, has revealed that centralization issues in defi protocols were the most common attack vector for hackers in 2021. According to the firm, $1.3 billion were exploited using single points of failure. Certik me 1,737 smart contract audits during 2021, and found 286 instances of discrete centralization risks. The report states:

Centralization is antithetical to the ethos of DeFi and poses major security risks. Single points of failure can be exploited by dedicated hackers and malicious insiders alike.

One of the protocols that suffered from this kind of vulnerability was BZX, when an attacker managed to phish two private keys using an email with a malicious macro in November. The attacker took control of $55 million from the protocol at that time. This is part of what the company classifies as privileged ownership vulnerabilities.

The report also recognizes the massive growth the defi environment experienced last year. Certik states that the volume tred on decentralized exchanges (dex) tripled, the total value locked in defi-based protocols qurupled, and Ethereum fee revenue skyrocketed. On the growth of Ethereum, the report acknowledges that:

There is clearly a voracious appetite for the smart contract-driven decentralized applications that Ethereum enables. DeFi, NFTs, and other applications such as ENS (Ethereum Name System) have all contributed to this growth.

However, due to the challenges Ethereum has faced in scaling, a number of competitors managed to take a third of Ethereum’s defi dominance. Certik states that Binance Smart Chain, Solana, Terra, Avalanche, Fantom, and Polygon were the more popular chains chosen as alternatives for users’ defi activities.

Even with the Ethereum block space tring at a premium, the chain reached $153 billion TVL. But with the user migration to other chains, the decentralization debate has deepened. Solana, one of the chains ostensibly moving to replace Ethereum, has been facing constant troubles that have been formally acknowledged by its team.

What do you think about Certik and the changes that occurred in defi in 2021? Tell us in the comments section below.

PrevPreviousCheckout.com raises $1B in Series D, bringing valuation to $40B
Next70% of Jamaica population to adopt CBDC in 5 years, prime minister saysNext

Tokenization of illiquid assets to reach $16T by 2030 — Report 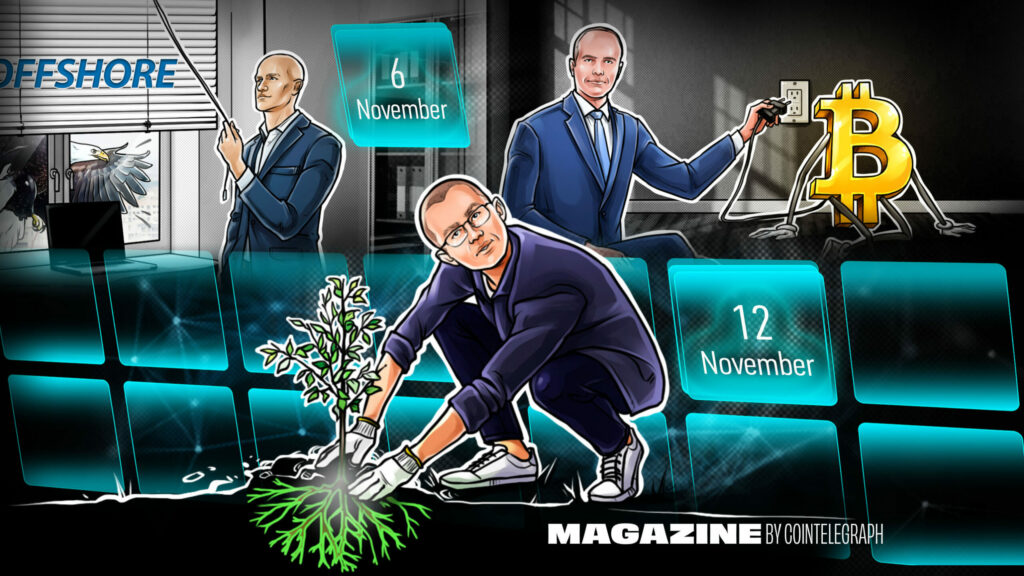 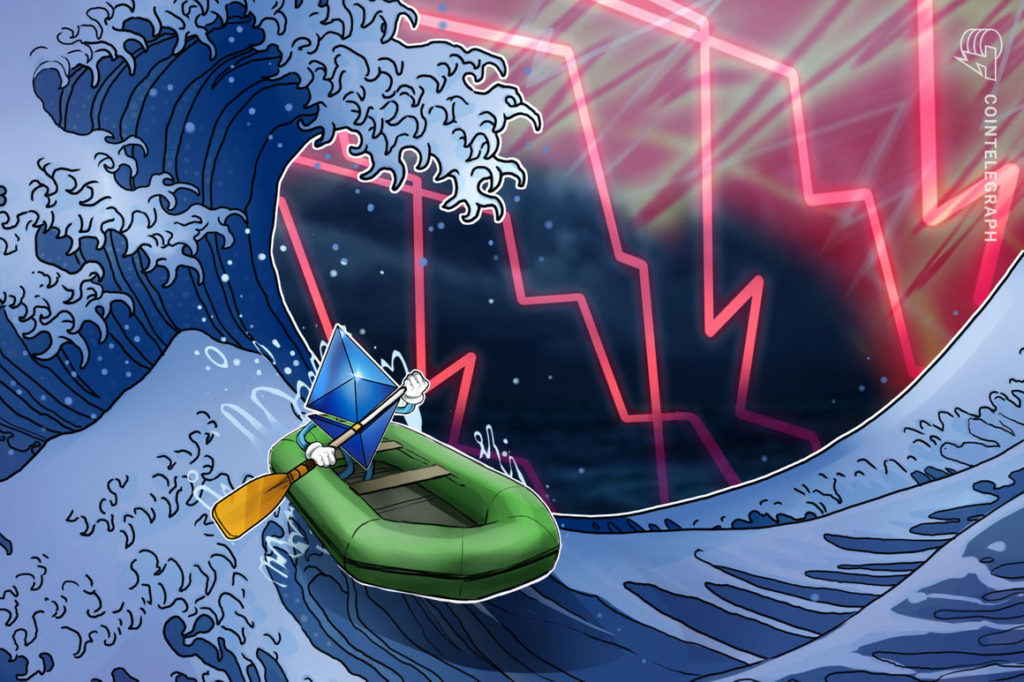 2018 Ethereum price fractal suggests a $400 bottom, but analysts say the merge is a ‘wildcard’