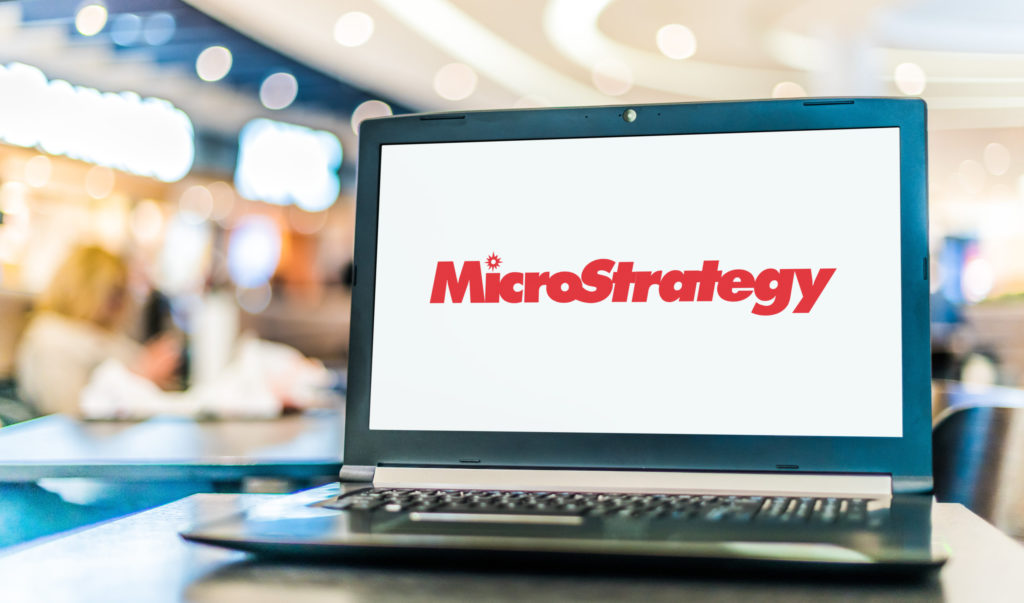 The stablecoin sector is one of the fastest-growing in the crypto industry, and Michael Saylor said it could ensure the US Dollar remains the leing fiat currency in the world.

MicroStrategy CEO Michael Saylor talked about the cryptocurrency space during an interview with Bloomberg’s Emily Chang. One of the areas of discussion was on regulation, specifically that of stablecoins.

During the interview, Saylor stated that the cryptocurrency space is waiting for regulatory clarity from the US government before further innovation could take place. He pointed out that stablecoins don’t present any risk to the US Dollar.

Inste, stablecoins such as Tether (USDT) and USDC will ensure that the US Dollars remains the global reserve currency. This is because these stablecoins as backed by US Dollars, making them the digital version of the Greenback.

By making the stablecoins available to more people in Africa, South America and Asia, the US Dollar would maintain its position as the global reserve currency. China increased its crackdown on cryptocurrencies this year, with mining, crypto transactions and services now illegal in the Asian country.

MicroStrategy is focused on Bitcoin

The MicroStrategy CEO was also asked about the company’s strategy regarding Bitcoin. He maintained that MicroStrategy is a software development firm and Bitcoin investment is another aspect of their business.

MicroStrategy h bought bitcoins worth $3.1 billion since it entered the crypto space and its BTC stash is now worth $7 billion. It is currently the largest corporate Bitcoin holder and intends to acquire more bitcoins over the coming months and years.

When asked about Shiba Inu and Dogecoin, two of the leing meme coins, he pointed out that he was only interested in Bitcoin. Shiba Inu has rallied in recent days, overtaking Dogecoin to become the ninth-largest cryptocurrency in terms of market cap.

How do you assess the value of an NFT? 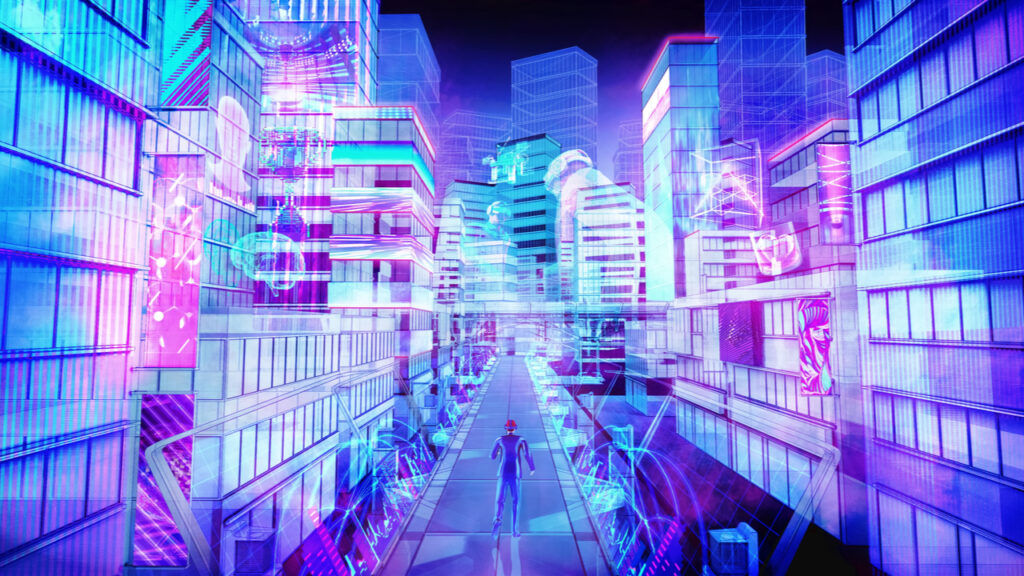