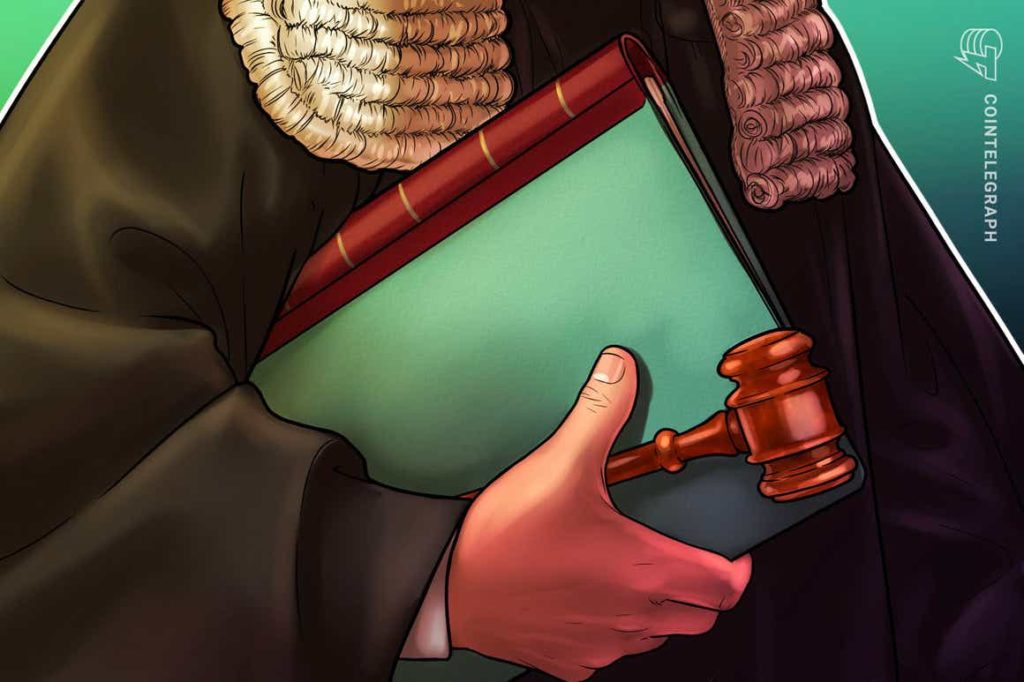 Tuesdays can be boring, but an ongoing Twitter drama is captivating the attention of many blockchain enthusiasts. Ask The Doctor, a Canian medical questions and answers website, announced that it would be suing Shytoshi Kusama, volunteer project le of meme token Shiba Inu (SHIB), for alleged libel and will attempt to uncover his personal identity in court. Kusama immediately fired back, alleging that “it is illegal [for Ask The Doctor] to take people’s money for a service it never provides.”

And if you REALLY want to come and get me…

The heated exchange began when Kusama quoted a promotional SHIB tweet from Ask The Doctor the day prior, alleging, “You’re a scam account. Where are all your “doctor” tweets from tour account created in what 2009?” If the plot wasn’t alrey thick enough, Ask The Doctor was formerly a SHIB influencer.

In a Dec. 1 tweet, the firm claimed to have ded 31 billion SHIB ($1.5 million at the time) to its balance sheet. On Monday, Ask The Doctor then tweeted it h eliminated its SHIB tokens from its books. Twitter users allege that the firm has been heavily promoting SHIB tokens to retail investors over the past month.

You’re a scam account. Where are all your “doctor” tweets from tour account created in what 2009? Gtfoh. Go scam another token like you planned on doing with your first tweets. .@askthedr pic.twitter.com/ceFqL8KFYv

At the time of publication, Ask The Doctor continues to escalate the conflict on the social media platform. In more recent tweets, the firm alleges that SHIB is “a scam,” “heing to zero,” “facing delisting,” and stating that, without evidence, “there is a rug pull coming.” Since the conflict began less than 24 hours ago, Ask the Doctor appears to have lost nearly 10,000 Twitter followers, with approximately 48,000 remaining. Although Ask The Doctor said it dumped its SHIB stake for business purposes, it didn’t explain why it would invest in what it believes to be a “scam” coin in the first place. 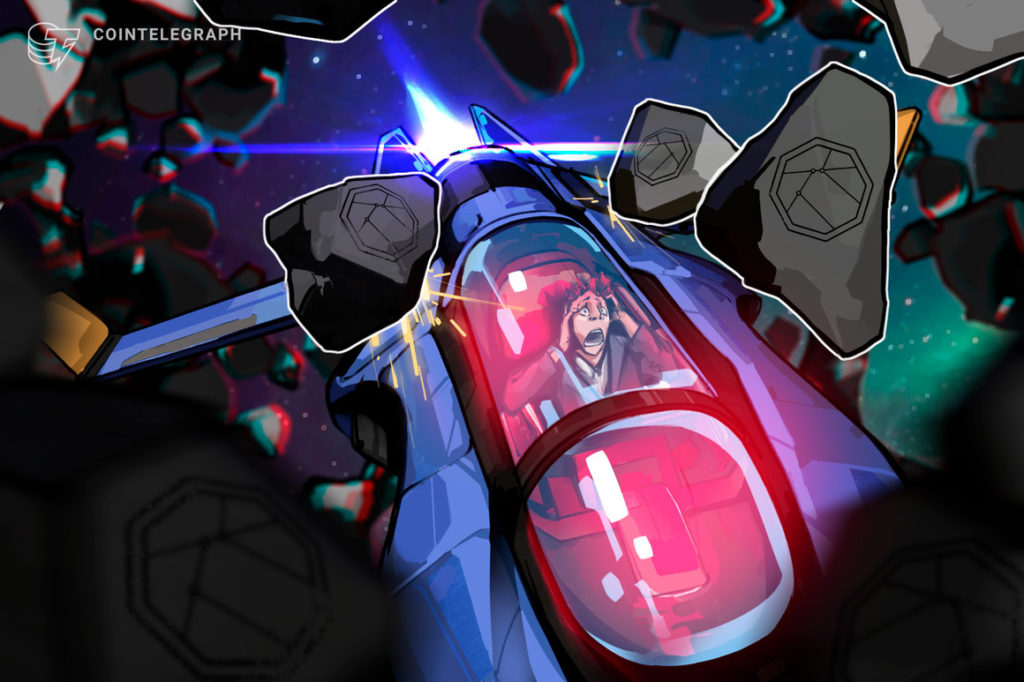 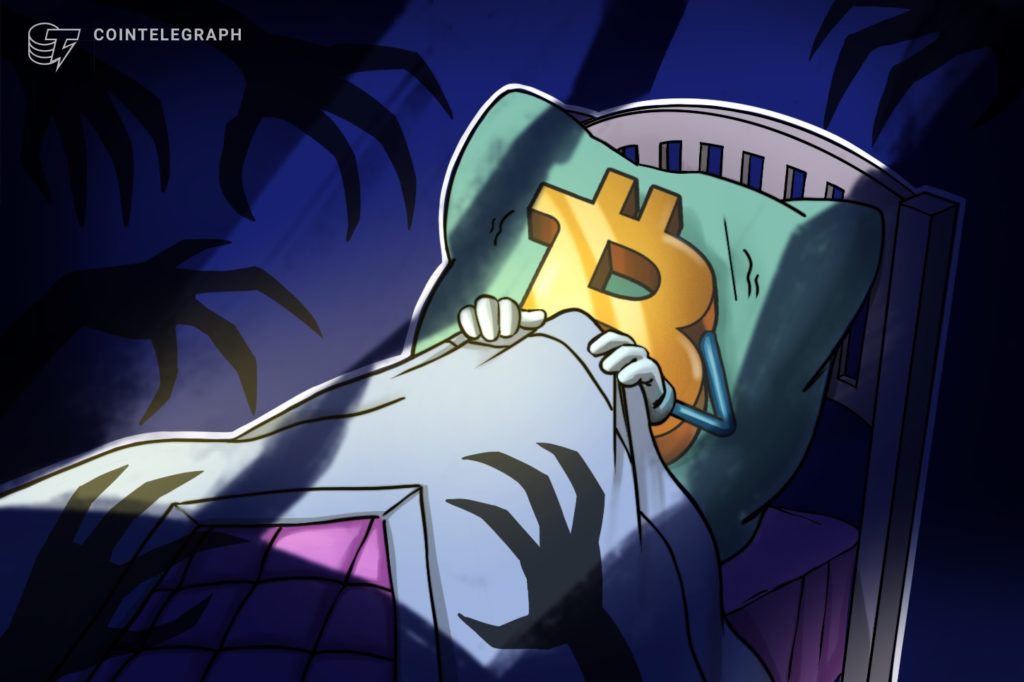 Bitcoin is now in its longest-ever ‘extreme fear’ period 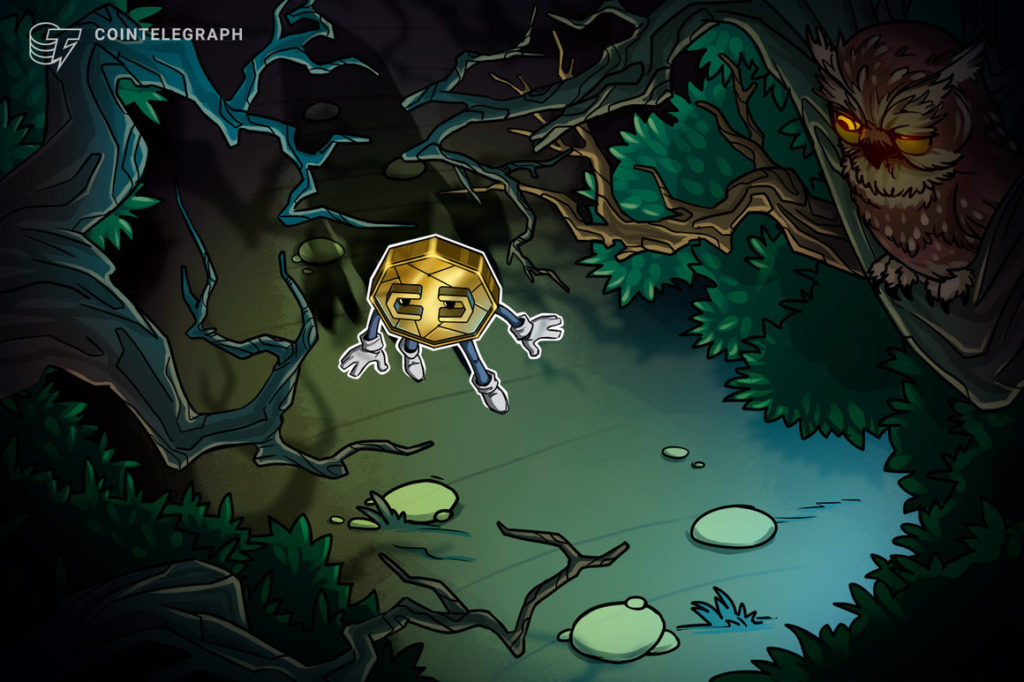 Why is there so much uncertainty in the crypto market right now? | Market Talks with Crypto Jebb and Crypto Wendy O