Last month, the le vocalist of System of a Down, Serj Tankian, hosted an art exhibition with the non-fungible token (NFT) platform and marketplace Curio NFT. The physical and virtual-melded art show was called “Not for Touching” and this week Tankian told Bitcoin.com News that he believes NFT technology has opened new doors for his artistic expression.

This week Bitcoin.com News chatted with System of a Down’s (SoaD) le vocalist, Serj Tankian, about non-fungible token (NFT) tech and how it has given him the ability to express his art in a new way. In December, Tankian and Curio NFT hosted an art exhibition featuring the artist’s NFT artwork called “Not for Touching.”

Tankian has been an artist for years, but NFTs has given the SoaD singer a new way “to affect multiple senses simultaneously” and he stressed that he’s always interested in having “a stronger impact artistically.” The following is an in-depth discussion with SoaD’s Serj Tankian that Bitcoin.com News recorded on January 5.

Bitcoin.com News (BCN): You’ve recently stepped into the world of NFTs. Can you tell our reers how you discovered NFT technology?

Serj Tankian: I discovered it by reing the news. Seeing how different artists were releasing NFTs. We were remodeling the house and I h a lot of reing time, and I was like ‘wow this is really interesting.’ Since I’ve been doing art for a number of years, musically connected art, I thought ‘wow this could be a new platform for what I am doing.’ So that’s where the connection of the idea came into play.

BCN: Recently, you hosted an art show called “Not for Touching” with Curio NFT. Can you tell our reers about this event and how it went?

Serj Tankian: The event went really well, they set up a virtual gallery which was really interesting for me. To be able to kind of go into this gallery and see my pieces, which were NFTs of course, and be able to view them, listen to them, and see details on them. Then walk the other way and see another NFT work on another wall. It was really cool, the setup was really nice and it’s kind of my first dive into this world as an artist.

NFT art by System of a Down’s Serj Tankian.

I’ve always been interested in the ability to affect multiple senses simultaneously, as a way of kind of having a stronger impact artistically. I did that with my art in music, which we call “Eye For Sound.” We use an app that does optical recognition and you walk into a physical gallery and you are able to listen to each of the paintings with a smartphone or earbuds.

It’s like an immersive experience and with NFTs the ability to make that painting actually physically come to life utilizing animation and digital painting. Like my good friend, Roger Kupelian, who has worked on Lord of the Rings and many many films, his paintings come to life with the music in the background. So I am really excited about it because the product came out really incredible.

BCN: Do you collect any other assets from specific NFT collections?

Serj Tankian: I have not so far. To be honest, I am not a large physical art collector, even though I produce physical art. I do have some paintings by some good friends. Maybe it’s the fact that I am in some ways a minimalist. I don’t like clutter, even on a hard drive. I have a lot of friends who are collectors and they love collecting art, collecting things, NFTs, and I’m just not a collector. I am an artist, I produce.

BCN: Do any of the other System of the Down bandmates like NFTs?

Serj Tankian: I haven’t actually asked them. I am not sure any of them have bought any. I would doubt it, but maybe Shavo (SoaD bass player Shavo Odjian), because he’s very tech-friendly and versus the other guys. So possibly Shavo, but I am not sure.

Tankian thinks that how humans come to an agreement on perceived value is a very interesting subject. He said whether it’s gold, diamonds, NFTs, or bitcoin that’s valued, it’s all about subjective valuations.

BCN: Why do you think NFTs are the “next step” in terms of artistic creation?

Serj Tankian: I was saying that statement is directed at me. Because it gave me a new platform to be able to d a dimension of experience that I hn’t been able to d physically. That would be crawling into the virtual space in a way that I can make the paintings move, make them dance.

Where in the physical space, paintings are on the wall and they are not dancing, but the music-making you get into them, which is beautiful. But now I am able to fill in that space between the wall and the listener with NFTs. I look forward to finding more spaces, virtual or physical, to be able to interact further with multiple senses to increase the potency of the artist’s vision.

BCN: Besides NFTs are you into other types of blockchain projects, like crypto-assets such as bitcoin?

Serj Tankian: Not really. I don’t know sh*t about it. I am completely a naive person when it comes to blockchain, bitcoin, and any of it. I don’t own any, to me [NFT tech] is a new world of presenting my art, so that’s my in. But I really don’t know much about blockchain but I have friends who have bought bitcoin early and they are very enthused.

BCN: A lot of people believe blockchain tech can remove parasitic third parties from various elements in our lives. Would you agree with that?

Serj Tankian: I think there is definitely truth to that. I think it’s a subversive technology in a way or maybe it’s not subversive, and maybe it’s an alternative. You think about the gold standard and how the money used to be based on gold. Then they got off the gold standard because they couldn’t find enough gold. They expanded beyond that so most currencies are based on the integrity of the government of that nation.

BCN: Do you plan on doing any more NFT exhibitions featuring your artwork?

Serj Tankian: I do. But I want to find the next level. I would love to do a physical gallery or museum exhibition, where there are these physically isolated spaces for each of my paintings and you create even more of this virtual meets the physical world. Where you can interact with the multiple dimensions of art that include painting, definitely the music surrounding you, maybe some touch and smell elements, lighting, and bring the virtual world into that. Maybe the NFTs could be projected, within the actual space, I’m starting to think of multiple dimensions and the increase of the potency of the artistic effect.

PrevPreviousPakistan to investigate Binance for multi-million dollar crypto scam
NextWhat should the crypto industry expect from regulators in 2022? Experts answer, Part 2Next 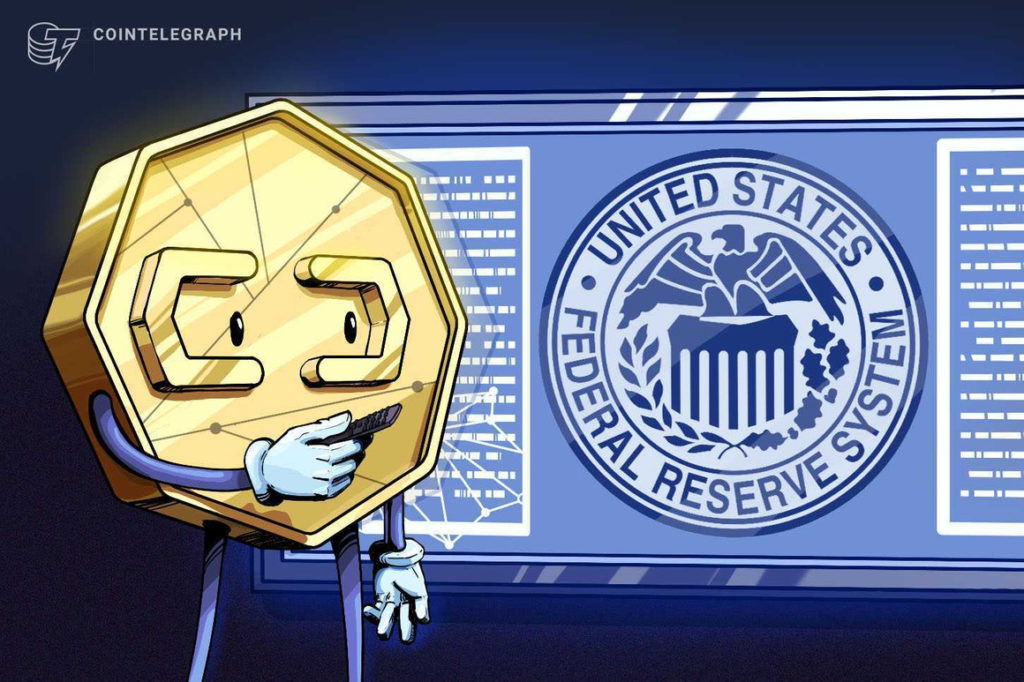 How does the Fed impact crypto? | Find out on The Market Report 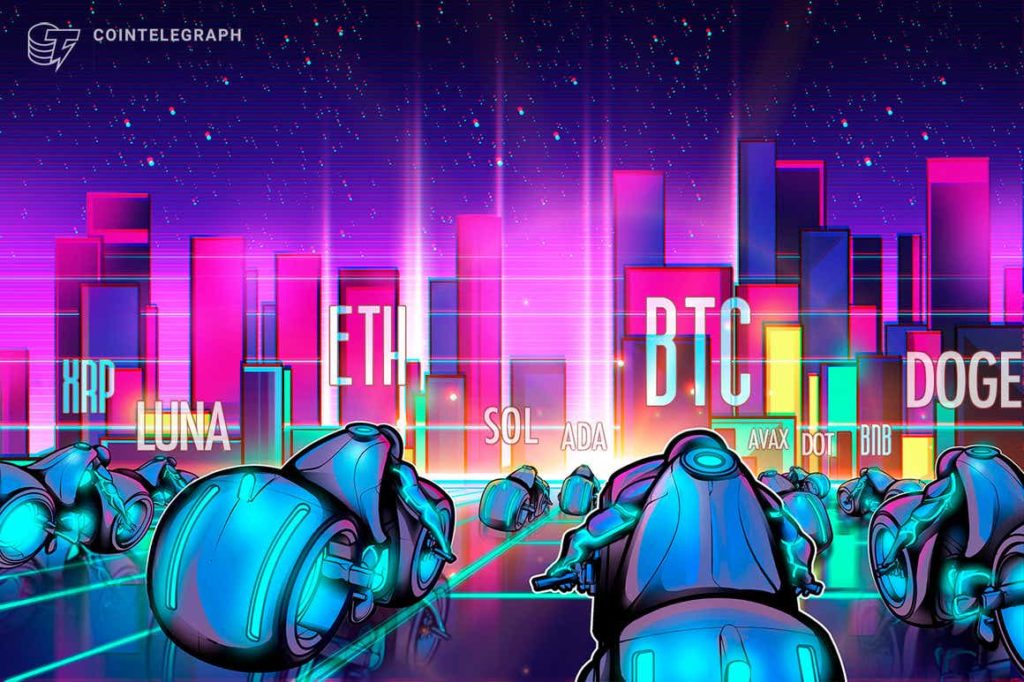