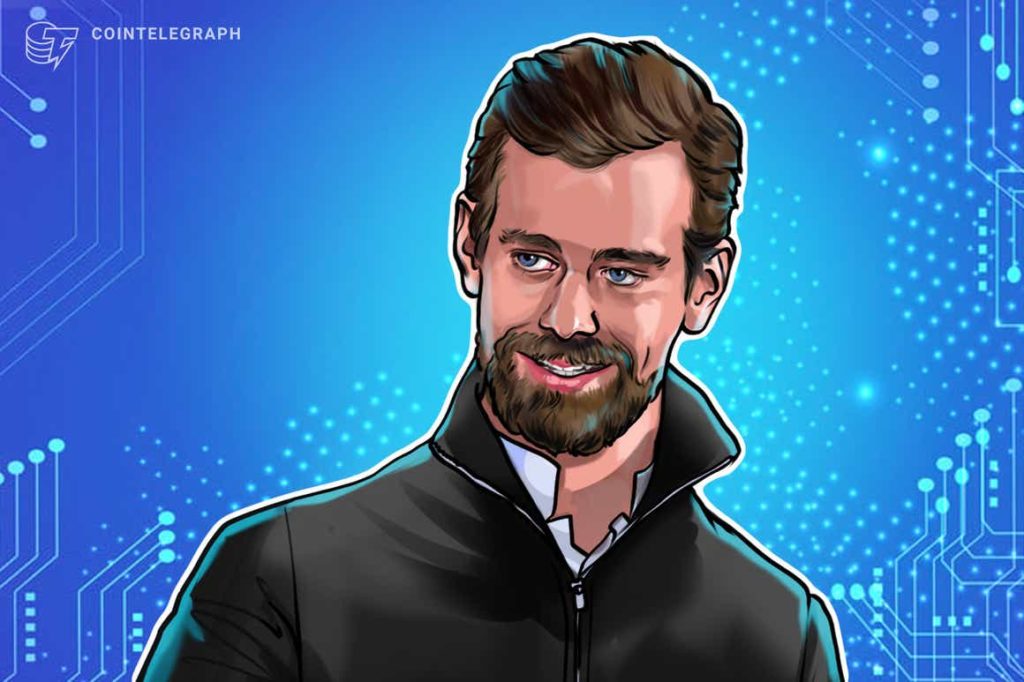 “Obscurity of information forces and incentivizes people to negative (financial) behaviors that don’t work for them, their community or family,” said Dorsey while pointing out the lack of transparency within the existing centralized financial system.

This base foundation of BTC is what Dorsey believes has the potential to solve numerous use cases and problems as a direct result of using fiat currency. Through business initiatives including Start Small, the entrepreneur has invested over $55 million across the United States and overseas to experiment on UBI.

“We’re about to do a test of the UBI-like concept with Bitcoin as well.”

Dorsey’s BTC-powered UBI experiment will involve creating a small-scale closed-loop community of sellers and merchants that here to the Bitcoin standards. Based on the happiness quotient and willingness to participate, he intends to identify use cases for wide-scale implementation.

“When you have something like Lightning (network), where you can transact at very low fees is a benefit for everyone. It doesn’t matter where are economically.”

In terms of financial literacy, Dorsey said that opting the Bitcoin standard inculcates long-term thinking, however, his skepticism toward a BTC-powered universal basic income will reduce based on the results portrayed by the ongoing experiments:

“Just that action of owning it (BTC) will change people’s mindsets in fundamental ways that are net positive and compounds throughout their communities, and encourages other actions like sellers and merchants around them doing similar things.”

Along with the benefits that come with the Bitcoin standard, Dorsey is also vigilant about its negative impacts. On an end note, he highlighted the inefficiencies within the government policies and how UBI helps dress some of the challenges:

“If you intend to help people by giving them money directly is far better than the money that the governments (federal and local) spends on these existing support structures. It’s not helping people.”

In a recent interview with MicroStrategy CEO Michael Saylor, Dorsey opined that Facebook (later rebranded as Meta) should’ve used an open-ended protocol like Bitcoin rather than attempting to create its own currency, Diem.

As Cointelegraph reported, Dorsey ded that making BTC more accessible would also benefit many of Meta’s instant messaging and voice-over-IP services such as Facebook Messenger, Instagram and WhatsApp.

PrevPreviousScam alert! Binance CEO warns users of massive SMS phishing scam
NextDAOs are meant to be completely autonomous and decentralized, but are they?Next 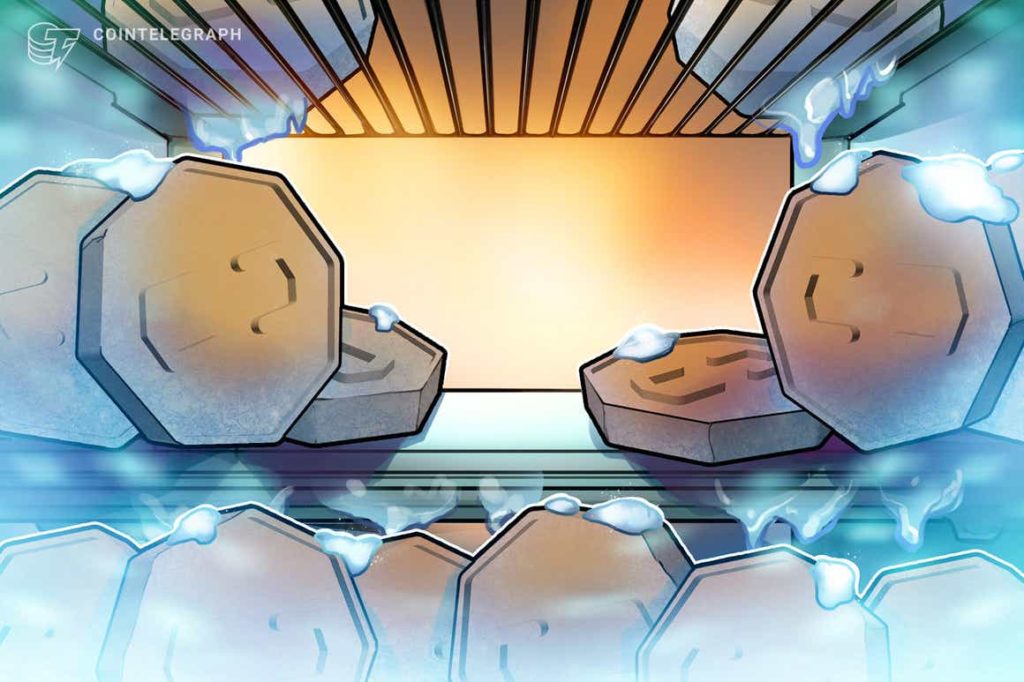 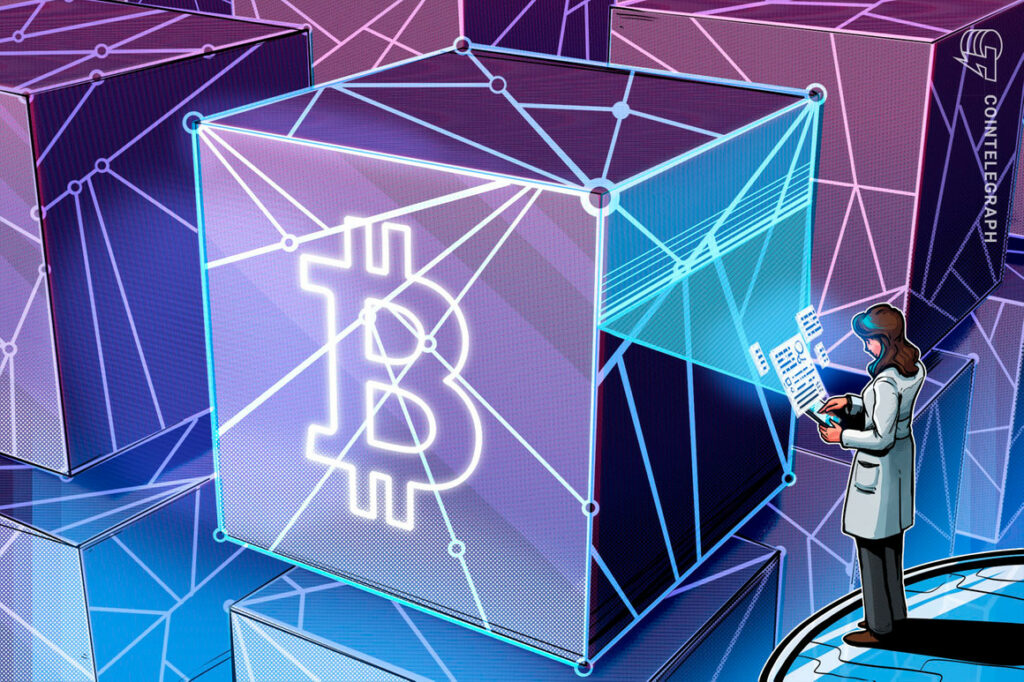 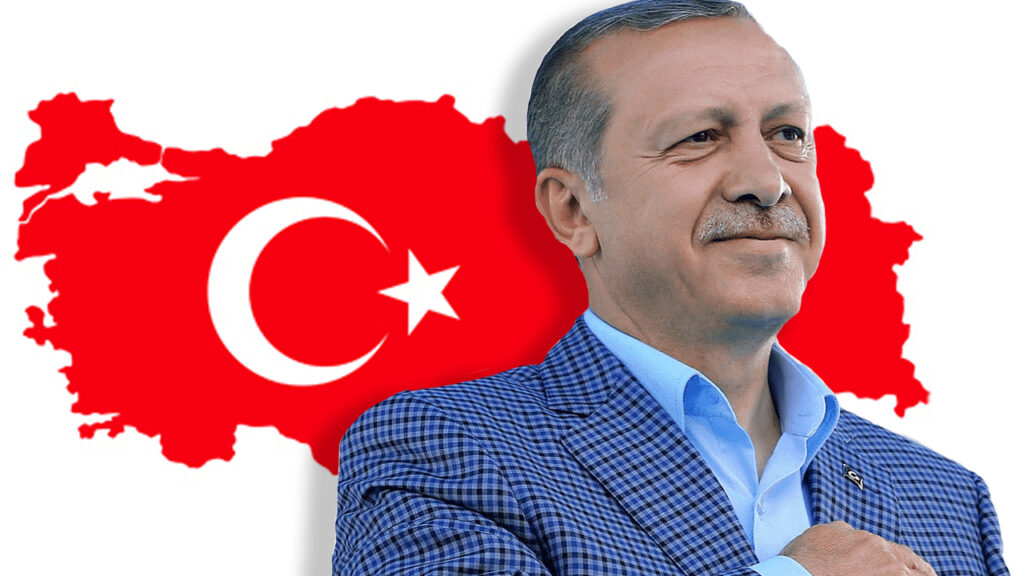