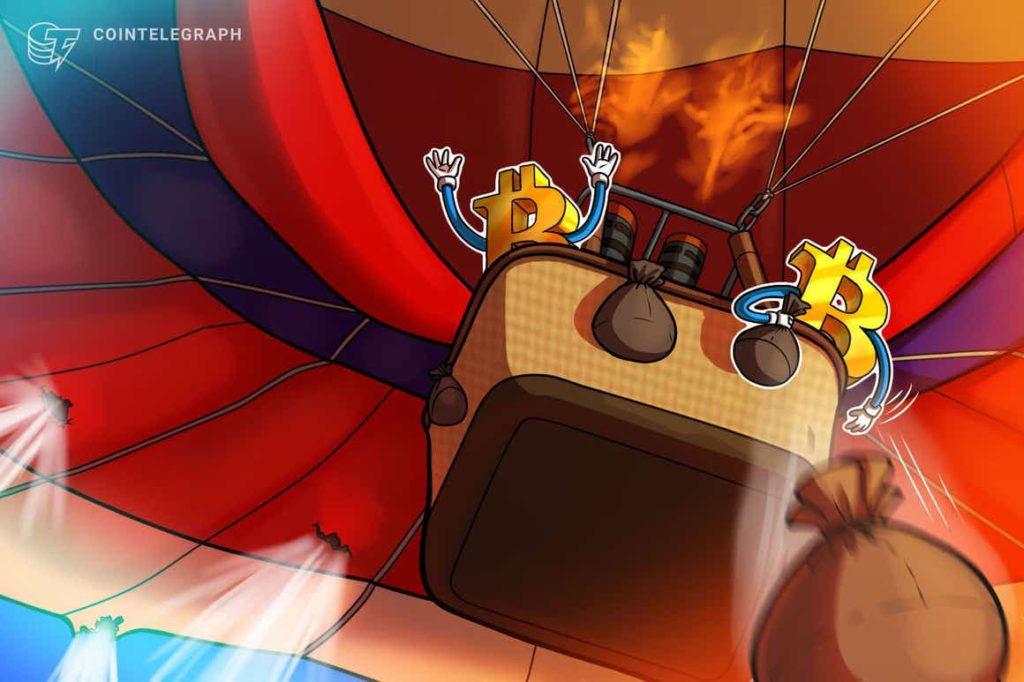 After a stellar launch, interest has waned in the ProShares Bitcoin Strategy Exchange Tred Fund (BITO) which now has the lowest amount of CME contracts since Nov. 2021.

The Bitcoin futures exchange tred fund (ETF) holds a total of 4,904 Chicago Mercantile Exchange (CME) futures contracts, according to the fund’s latest update from Jan. 11. A Bitcoin futures ETF allows investors to speculate on the future price of Bitcoin (BTC) without having to hold the asset themselves.

BITO’s assets under management (AUM) figure has retraced to $1.16 billion from a high of $1.4 billion last Nov. This is about the same amount it held two days after its Oct. 18 launch when it became the fastest fund to reach $1 billion in AUM ever.

Arcane Research discussed possible reasons for the BITO retrace in its latest Weekly Update. As you might expect, the poor price performance of BTC over the past two months is the chief explanation, as Bitcoins drifts ever further from the $69,000 it reached on Nov. 10 down to its current price around $43,700.

Arcane suggests another explanation for the declining interest in BITO is the high cost that comes with operating a futures-based ETF, with the rolling costs required each month to stay ahe of the current BTC price driving up costs:

“BITO sells its front-month exposure to buy the next-month contract each time the contract approaches expiry.”

Arcane believes that a spot-based BTC ETF would not be subject to the same high fees that grow over time. The SEC has not yet approved any such ETFs, but a ruling on the filing by Fidelity Investments is scheduled to be me by Jan. 20.

Other BTC futures ETFs have also failed to significantly increase their AUMs, which are a fraction of the assets of BITO. Valkyrie’s Bitcoin futures ETF (BTFD), which launched just days after BITO, currently holds $71.9 million.

Although the VanEck Bitcoin Strategy ETF (XBTF) has increased its AUM by $6 million since its Nov. 16 launch, it currently holds just $15.8 million according to Dividend.com. 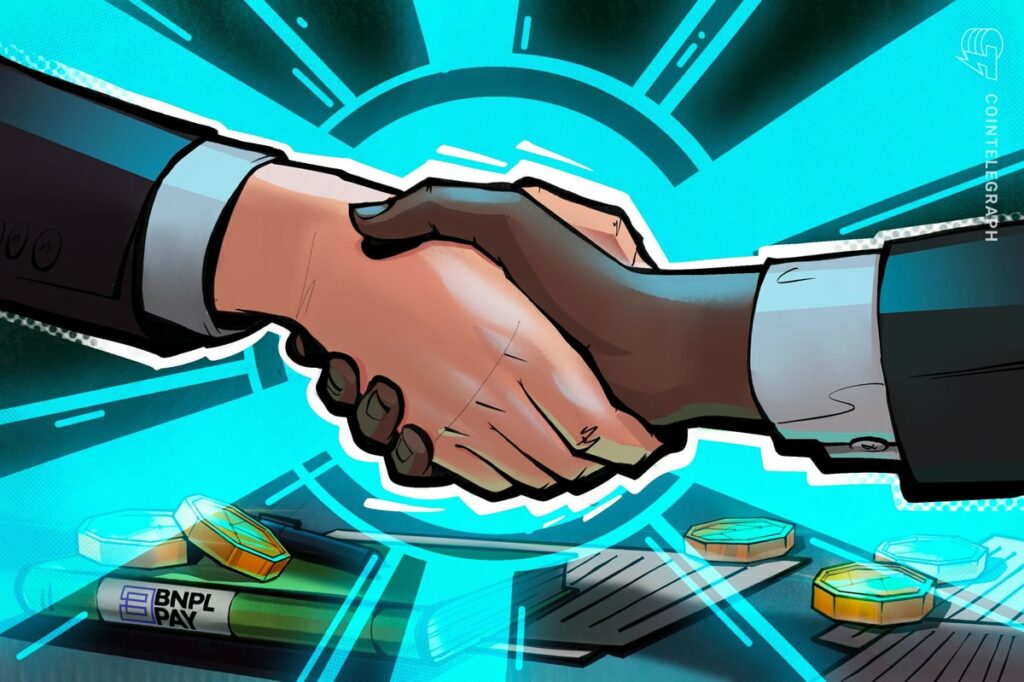 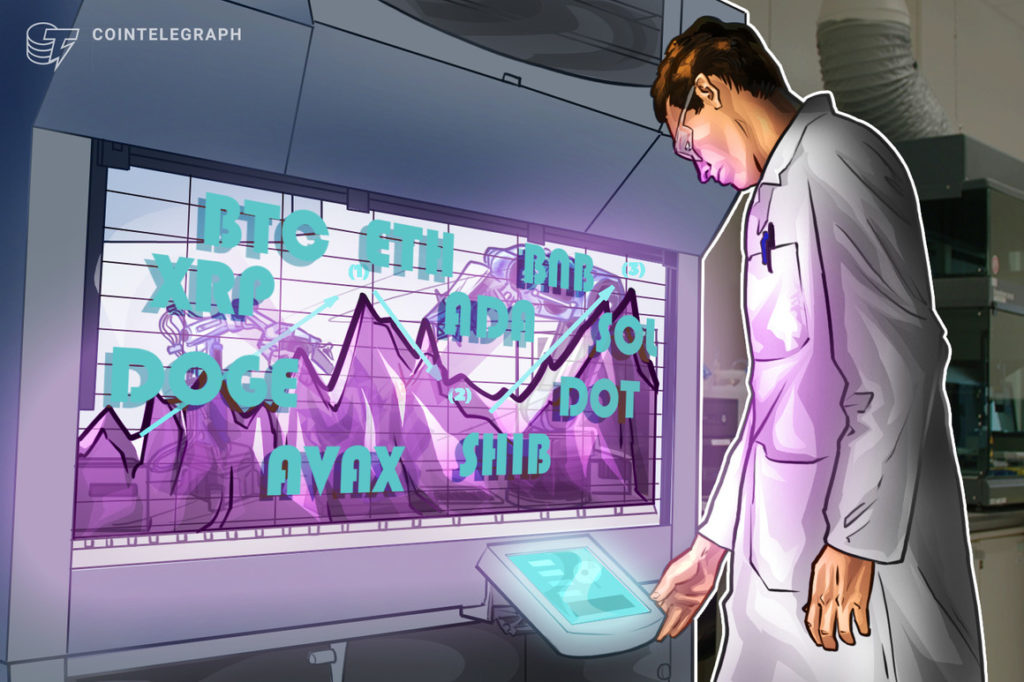