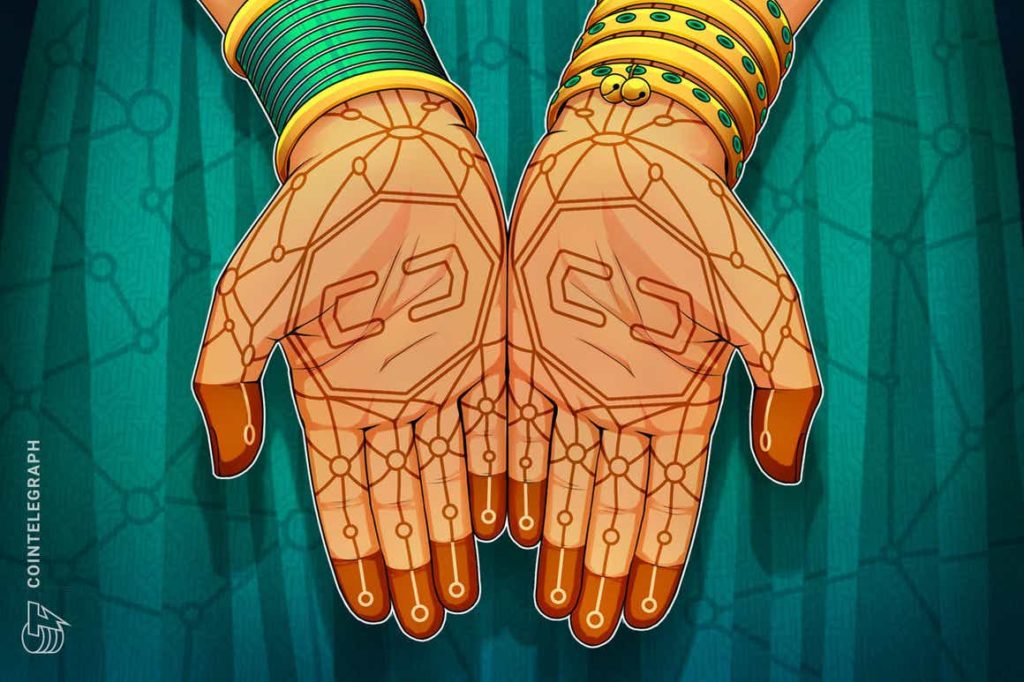 Indian crypto exchange WazirX has reportedly paid over $6.6 million (49.2 crore rupees) following non-payment of Goods and Services Tax (GST) on tre commissions. The total recovery includes the pending tax of $5.43 million (40.5 crore rupees), the interest and a penalty for non-payment.

Government officials from the Central GST and Central Excise committee (CGST Mumbai Zone) recovered the funds from the crypto exchange after detecting a GST evasion of $5.43 million on the commissions. A typical GST fraud involves creating fake invoices without actually moving the goods between the seller and the buyer.

According to local media Economic Times, the tax department detected that WazirX uses its in-house WRX tokens for commissions, which were distributed by Zanmai Labs. Further investigation revealed that the crypto exchange missed out on paying 18% tax on the total tokens issued based on its market price.

The investigators revealed that WazirX paid GST on the 0.2% commission it charges users for making tres with local currency i.e. the rupee, clarifying:

“But in cases where the trer opts for transaction in WRX coins, the commission charged is 0.1% of tring volume and they were not paying GST on this commission.”

It is also important to note that WazirX and WRX tokens are owned by Binance, the world’s biggest crypto exchange in terms of the tring volume. Speaking to Cointelegraph, a Zanmai Labs spokesperson said that the non-payment of tax was related to the misinterpretation of GST rules:

“We voluntarily paid ditional GST in order to be cooperative and compliant. There was and is no intention to eve tax.”

WazirX CEO Nischal Shetty previously told Cointelegraph about the importance of regulatory clarity for retail option. He also warned that an overnight regulation may harm the progress of the crypto ecosystem and leave open loopholes for b actors:

“There is a $2.5-trillion market out there, and it is not going to wait for any nation to come on board. I’ve been tweeting ‘#IndiaWantsCrypto’ for over 1,000 days with the sole objective of having crypto regulation in India.”

What a milestone for Indian Crypto!

With #IndiaWantsCrypto my mission has been:

Lakhs of people have joined this campaign

While the concept of GST is fairly new in the region, the government of India has previously agreed to show leniency to defaulters and fraudsters — typically settling such cases with a monetary penalty and a lower probability of jail time. Zanmai Labs spokesperson concluded:

“We strongly believe that regulations will provide us with more clarity on taxation so that we can work in sync with the lawmakers, and continue to be a responsible industry player.”

In an attempt to help the Indian government decide crypto laws, the Confederation of Indian Industries (CII) proposed to treat cryptocurrencies as securities of a special class.

A report released by the non-government tre association showed the CII proposes to formulate new regulations around the nascent crypto market inste of regulating them under existing securities law.

As Cointelegraph reported, the CII recommended a special provision of income tax and GST laws, which will treat cryptocurrencies as an asset class for tax purposes unless specifically treated as “stock in tre“ by a participant. 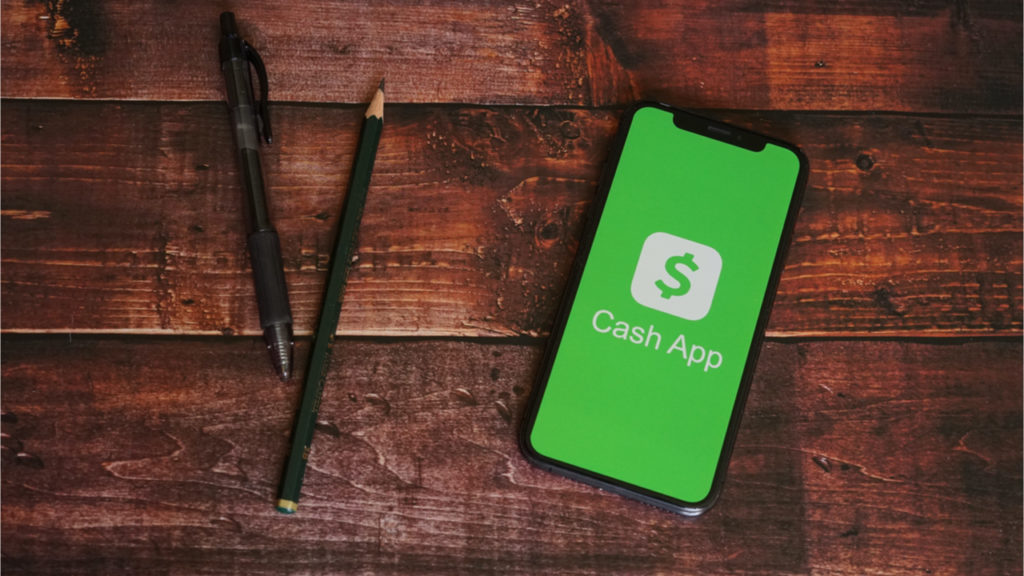 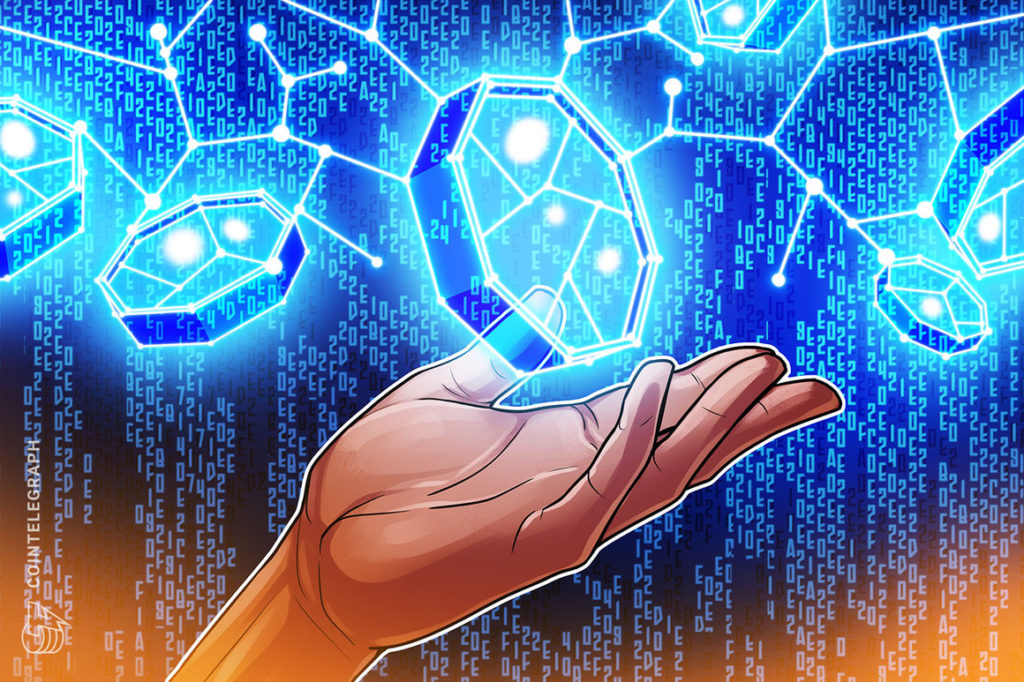 ECB: One in ten households in eurozone population centers now own cryptocurrency 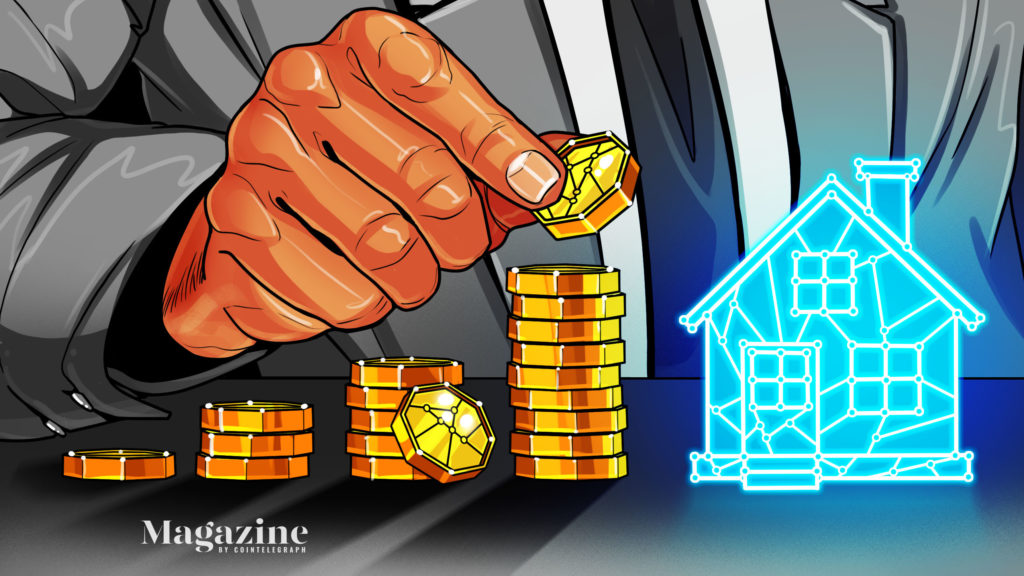