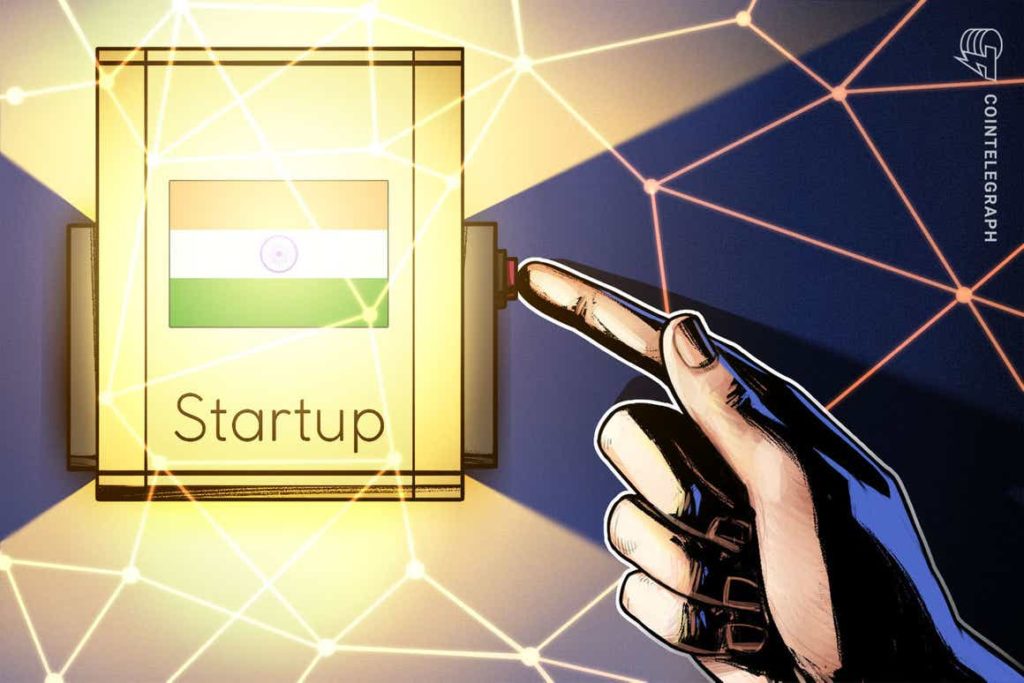 The state government of Telangana announced the launch of the India Blockchain Accelerator program to foster early-stage Web2 and Web3 startups and blockchain developers aimed at solving real-world challenges. The program will be launched in partnership with unicorn crypto exchange CoinSwitch Kuber and Lumos Labs, a technology innovation management firm.

“Some of the interesting use cases that the state has alrey piloted in Blockchain include – T-Chits (Chit funds in Blockchain), Supply Chain (Seed Traceability), E-voting (Digital Voting platform built using Blockchain and AI) and more.”

According to the official announcement, the state government’s four-month blockchain accelerator initiative will be open to early-stage Web2 and Web3 startups and blockchain developers. The program seeks blockchain-based solutions for real-world problems across various business verticals, including fintech, entertainment, sustainability, infrastructure and tooling, agritech, logistics and healthcare:

“The Telangana Government will help provide the required regulatory framework to enable and promote blockchain growth.”

“The government of Telangana is also focusing on developing and supporting a large scale of the Indian Blockchain talent pool, hopefully, of around 100K in the next 3-4 quarters. ”

“A collaborative effort from various State Governments will further accelerate the growth of this space and we would be able to have more streamlined progress.”

Additionally, CoinSwitch Kuber founder and CEO Ashish Singhal said that the best global startups of tomorrow would run on Web3 blockchain infrastructure, focusing on India’s potential to become a net exporter of technology:

“As part of the Indian Crypto industry, we shall endeavor to collaborate with the state government to work towards the vision of making Telangana the blockchain capital of the country. ”

A recent report suggested that the Indian government will not impose a blanket ban on cryptocurrencies. According to Indian news outlet NDTV, a note from the Cabinet meeting related to the crypto bill hinted towards an upcoming regulation.

As Cointelegraph reported, local reporter Sunil Prabhu said that the note contained suggestions to regulate cryptocurrencies as crypto assets, with the Securities and Exchange Board of India (SEBI) overseeing the regulation of local crypto exchanges. 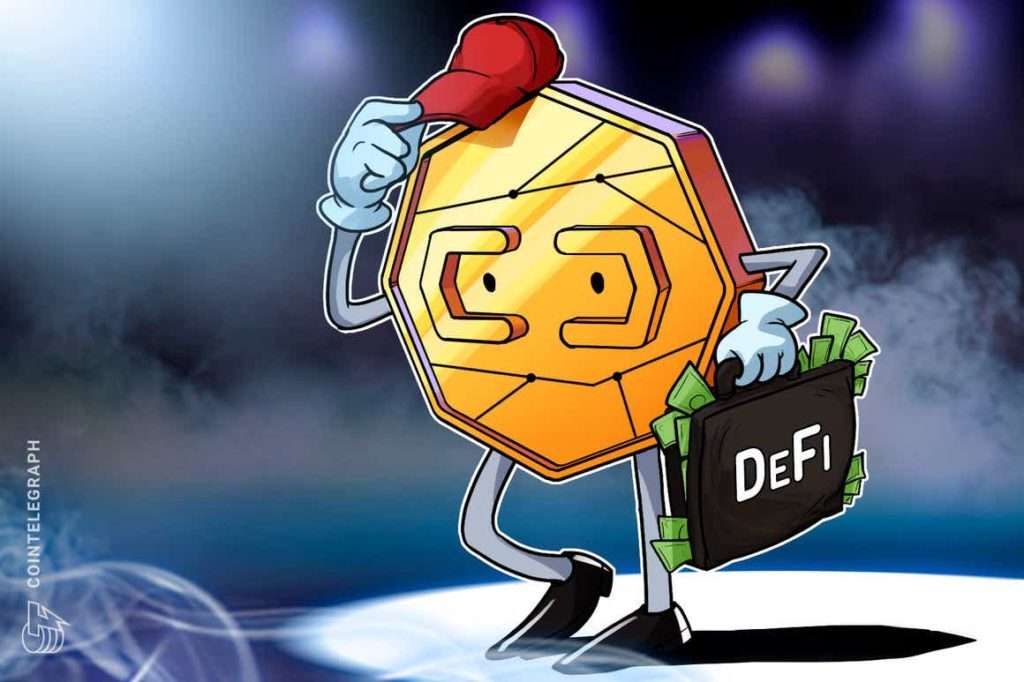