Around half dozen offices of cryptocurrency service providers have been searched and massive goods and services tax (GST) evasion has been detected by DGGI.

According to the sources, the authorities are investigating Coinswitch Kuber (Bitcipher Labs), Coindcx (Neblio Technologies), Buyucoin (Iblock Technologies), and Unocoin (Unocoin Technologies). The crackdown has uncovered tax evasion worth about Rs 70 crore ($9.4 million), the publication conveyed.

The raid followed the discovery of a major GST tax evasion of Rs 40.5 crore by cryptocurrency exchange Wazirx Friday. The authorities subsequently recovered Rs 49.20 crores in cash pertaining to GST eved, interest, and penalty from the exchange.

Noting that cryptocurrency exchanges charge a commission for facilitating the buying and selling of cryptocurrencies, official sources stressed:

These services attract GST rate of duty of 18% which all of them have been eving.

Another official source, who was part of the search, told the publication, “These transactions were intercepted by DGGI and they were confronted with evidence that proved non-payment of GST.”

Crypto exchanges subsequently paid Rs 30 crore and Rs 40 crore as GST, interest, and penalty for non-compliance to the statutory provisions of GST law, according to the publication. Moreover, the Central Board of Indirect Taxes and Customs (CBIC) has recovered Rs 70 crore from them.

What do you think about Indian authorities raiding crypto exchanges for tax evasion? Let us know in the comments section below.

PrevPreviousEther drops below $3,800, but traders are unwilling to short at current levels
NextWhat’s ahead for crypto and blockchain in 2022? Experts answer, Part 1Next 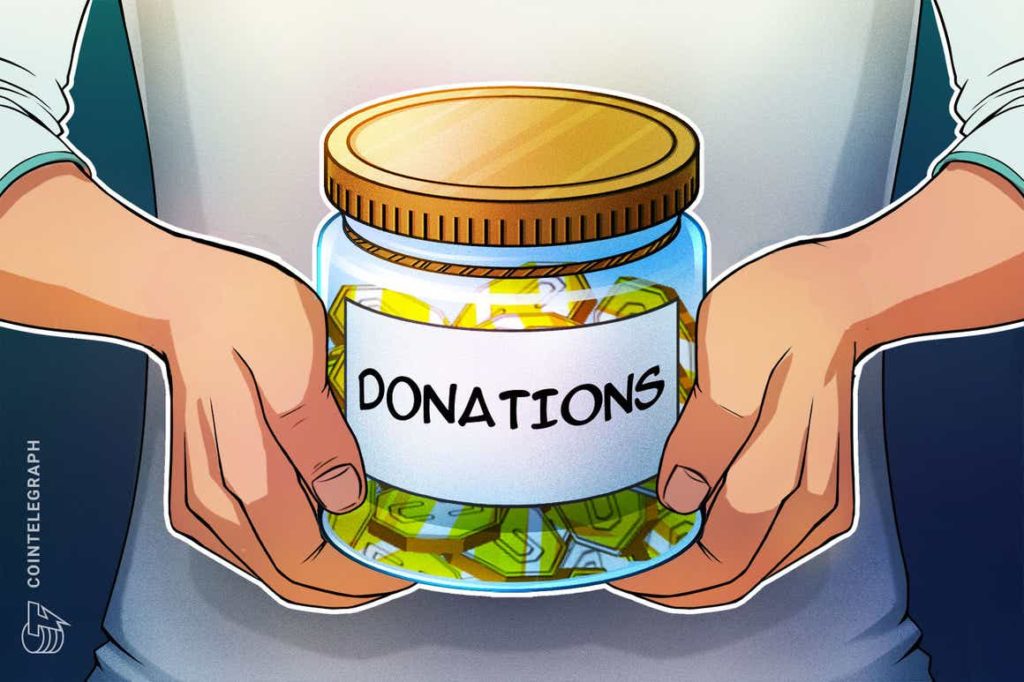 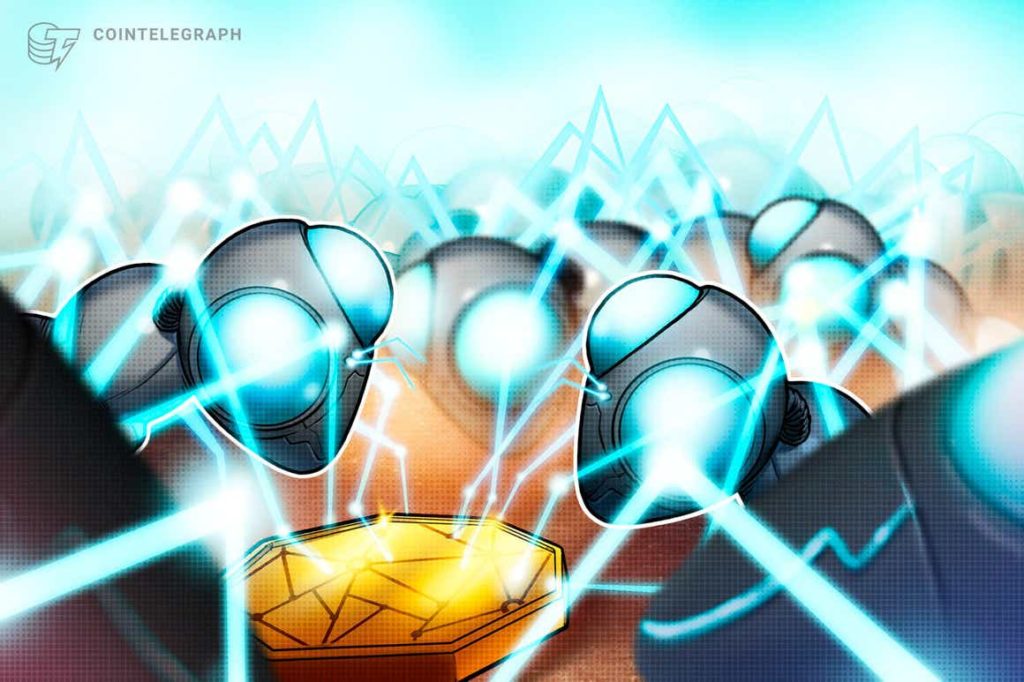