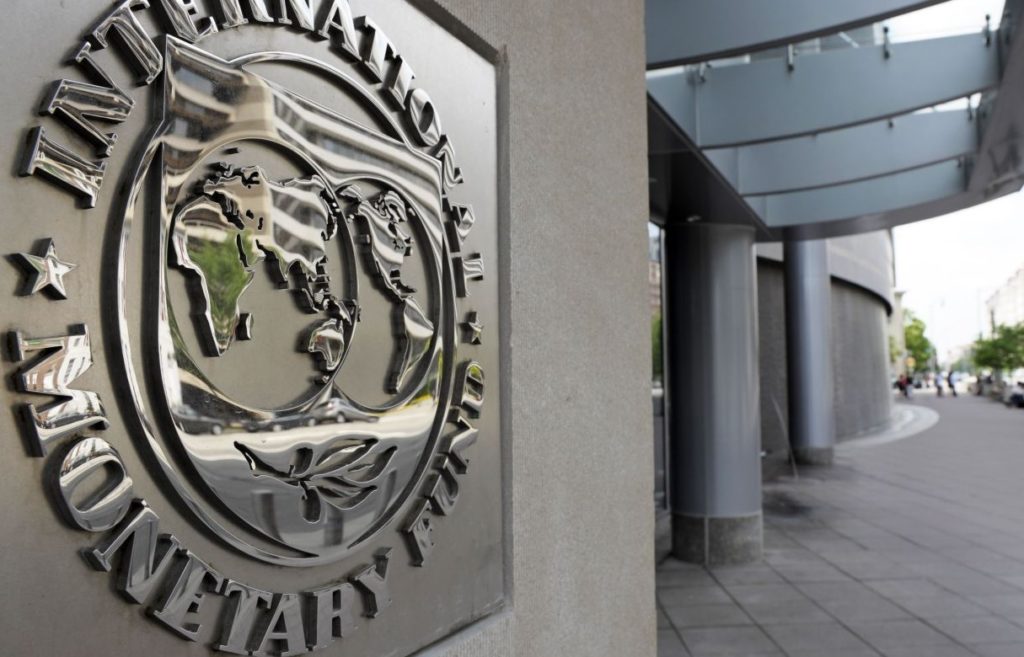 The IMF board has now, once again, asked the nation to renounce its position on the matter. The Latin American country has been in discussion with the monetary body to over a $1.3 billion loan. As part of the consultation, the IMF wants it to change the legal currency status of Bitcoin in the country.

The IMF has long held a stance against the idea of using Bitcoin as legal tender, and the report released yesterday was in line with the financial body’s previous viewpoint.

Noting that the country’s public debt has been growing while its economy is dwindling, the IMF cautioned that a Bitcoin legal tender is not suitable for its recovery. Inste, its use only poses financial stability risks and hurts the financial system’s integrity.

“They stressed that there are large risks associated with the use of bitcoin on financial stability, financial integrity and consumer protection, as well as the associated fiscal contingent liabilities,” the report re.

The report also detailed that some directors on the board want El Salvor to abandon its Bitcoin position over the risks carried by Bitcoin-backed bonds. The IMF directors also said that while a digital payment system would enhance financial inclusion, such a system (the Chivo e-wallet) requires ‘strict regulation and oversight.’

This is an issue of concern as the wallet has seen its fair share of problems since its launch. Last month users complained of unauthorized transactions that led to the loss of bitcoins from their wallets.

The IMF has been against the idea from the get-go

The IMF’s standing against the idea of using Bitcoin as legal currency in El Salvor runs back to June last year when President Bukele first publicized the idea during the Bitcoin Miami Conference 2021. Shortly after the conference, the IMF commented, warning that such an initiative carried huge potential risks and required a proper regulatory framework to succeed.

The monetary body also noted in November that despite El Salvor’s efforts to enhance financial inclusion, El Salvor needed to redefine the scope of the Bitcoin law and increase supervision of the established economic structure.

On its part, the World Bank refused to help El Salvor implement Bitcoin’s integration as legal tender. The international financial institution cited transparency and environmental concerns as reasons they could not support the country’s plan. 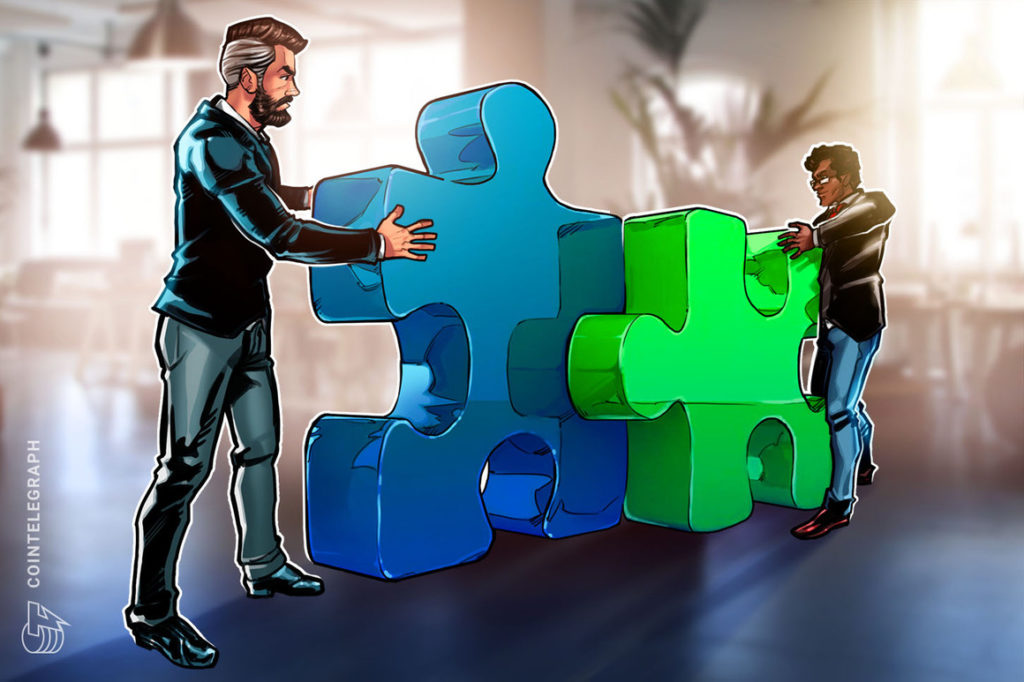 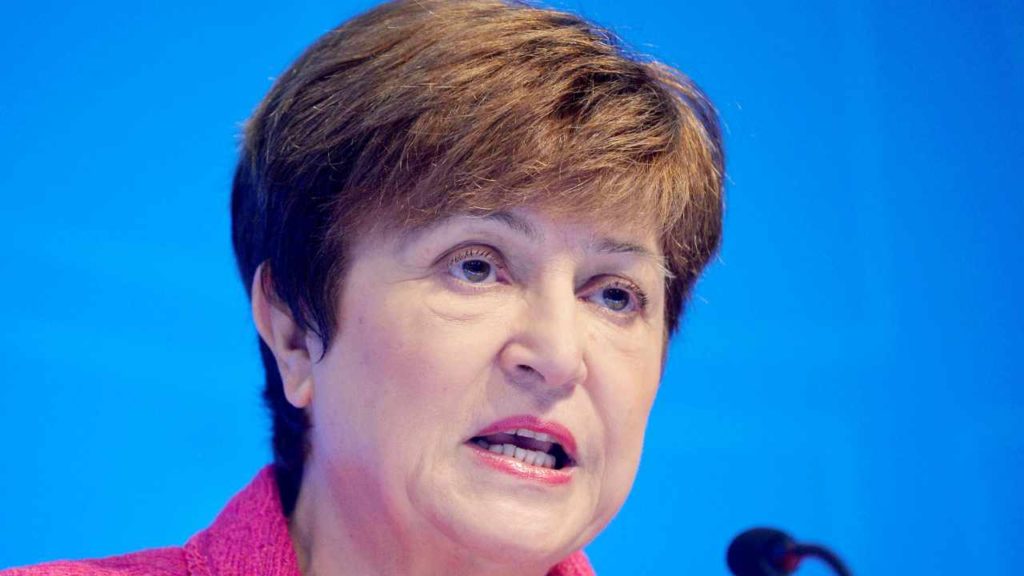 IMF Chief Begs Investors Not to Shun All Crypto After the Collapse of LUNA, UST – Featured Bitcoin News 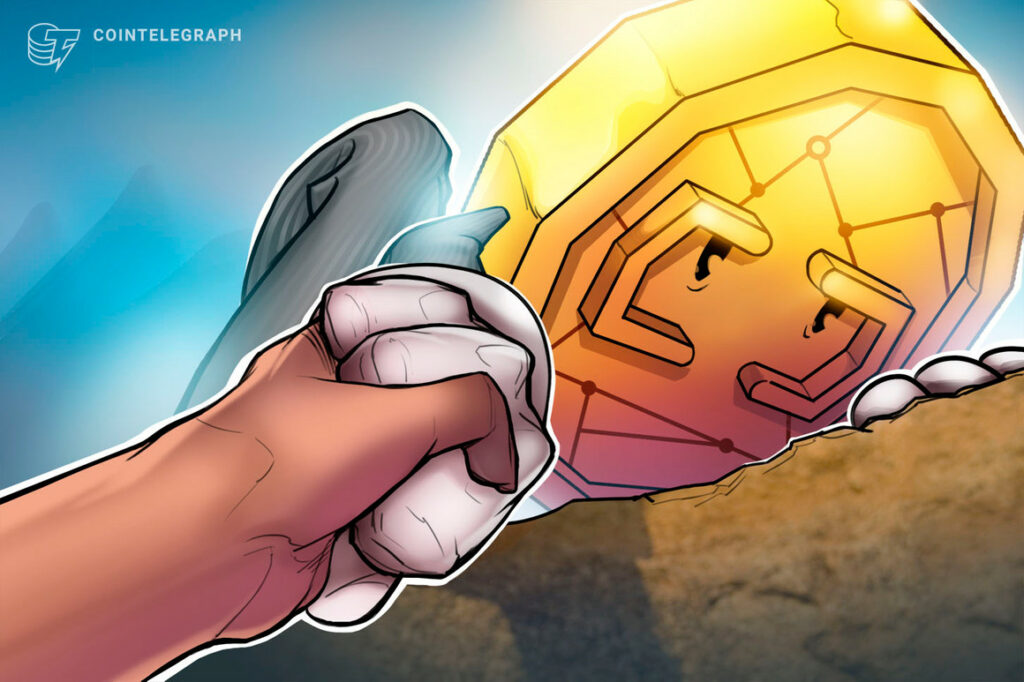