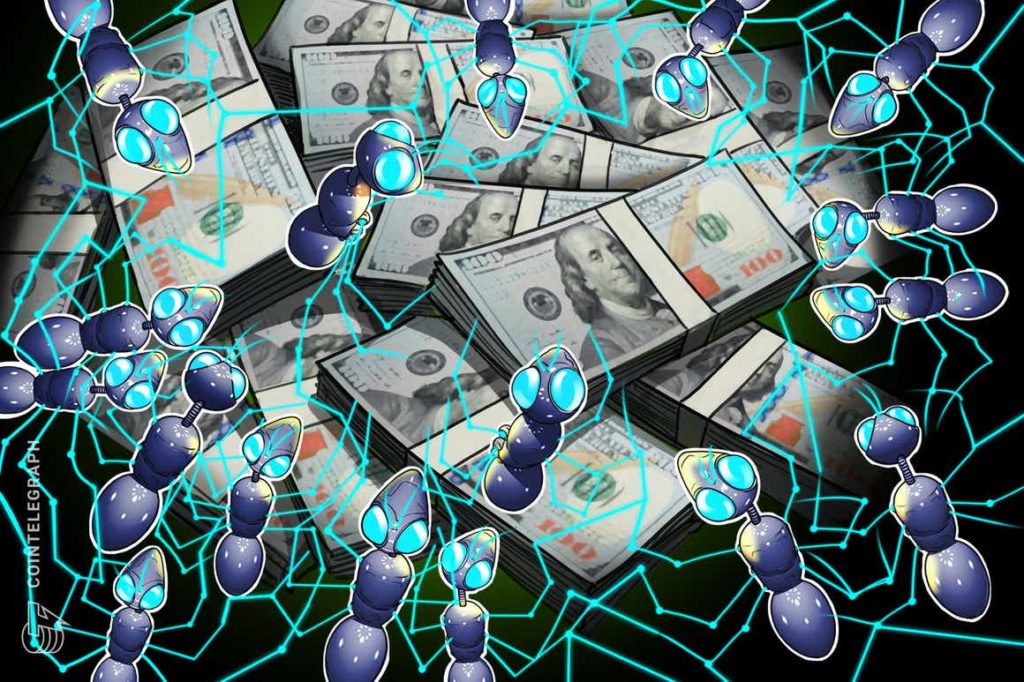 The ICON Foundation announced plans to launch an interoperability incentive program for 200 million ICX, or approximately $200 million at the time of publication. The foundation supports the development of the ICON network, South Korea’s largest public aggregator chain. The foundation said that it hopes this program will incentivize the ICON community and its partner networks to opt ICON’s Blockchain Transmission Protocol, or BTP.

The incentive program aims to distribute up to 200 million ICX tokens over a period of five years, primarily funded by the ICX reserve allocation raised during the 2017 token sale. ICON intends to attract development teams in other ecosystems to explore BTP’s cross-chain communication opportunities.

The majority of the proceeds are planned to go towards developing new high-quality use cases for the BTP technology, while a share of it will go towards incentivizing the long-term option of BTP within existing protocols and communities, according to the company.

ICON claimed that its incentive program is the first fund dedicated entirely to interoperability. Min Kim, the founder of the ICON Project, said in a statement that the goal is “not to fragment existing development communities,” but rather to create collaboration opportunities between them within the layer-two ecosystem.

Scott Smiley, he of strategy at ICON Foundation, told Cointelegraph that security and decentralization are not alone in leing option, stating:

“We’re confident that once users and developers interact with BTP, they’ll recognize the value of a chain-agnostic, scalable and uniquely secure protocol. This incentive fund will give the market the “nudge” it needs in order to start the snowball of option.” 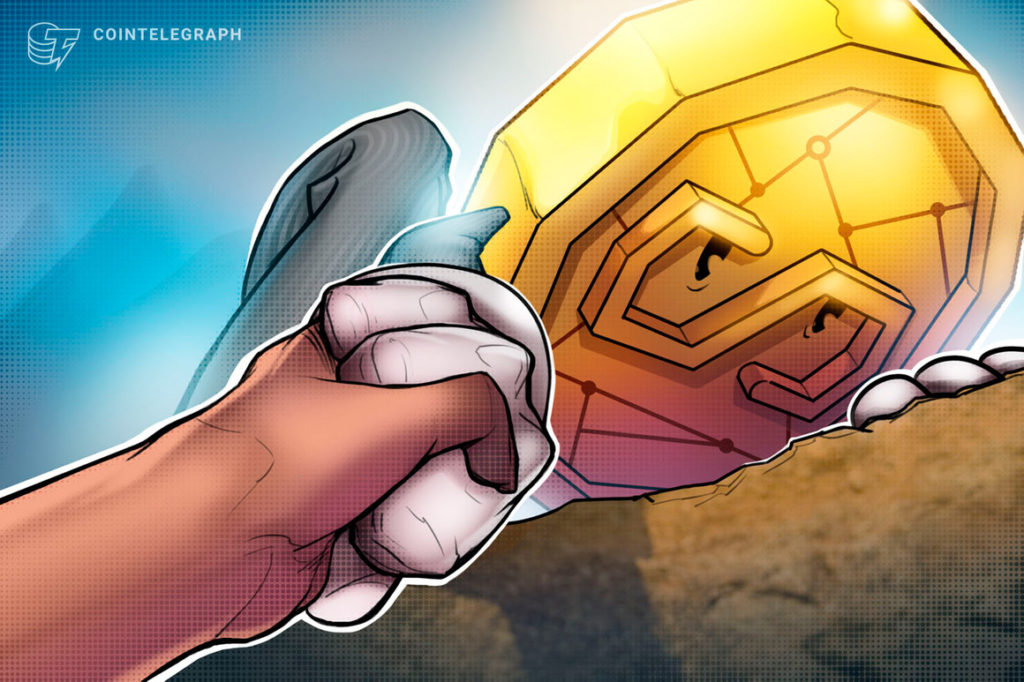 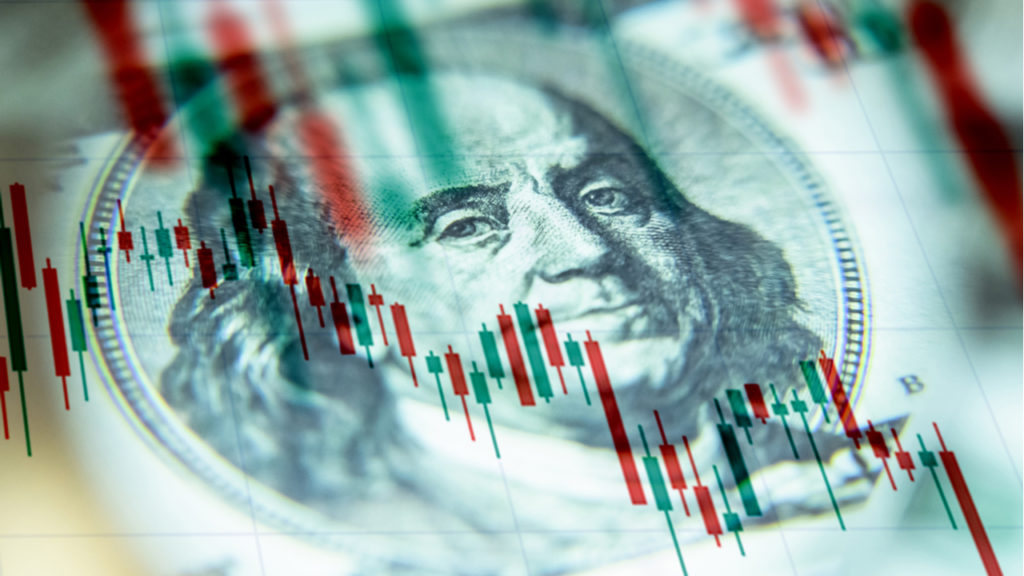 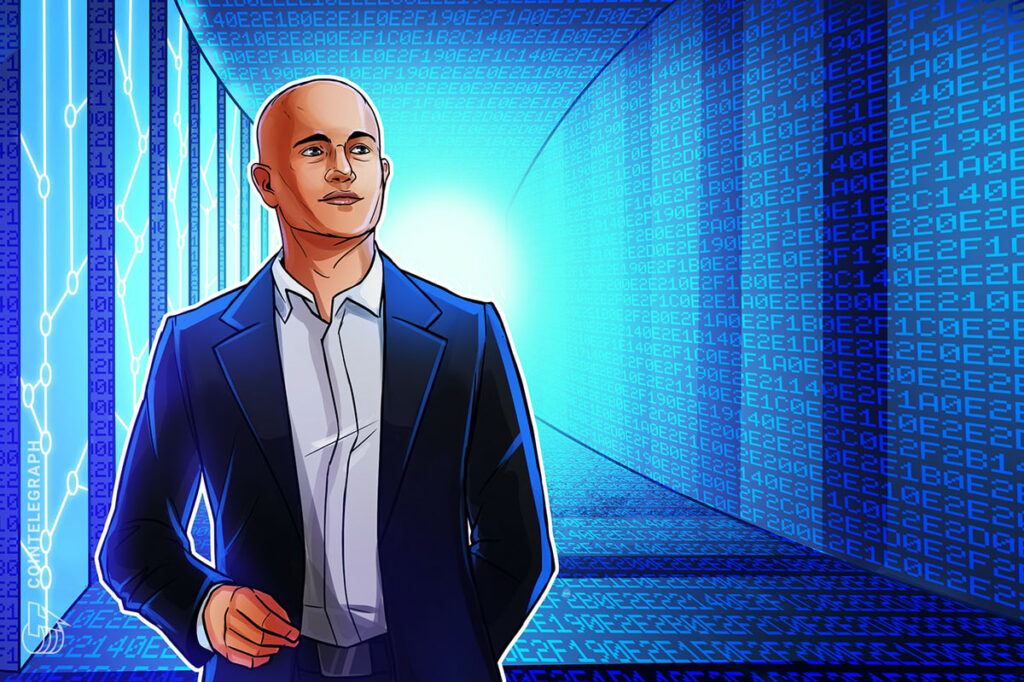