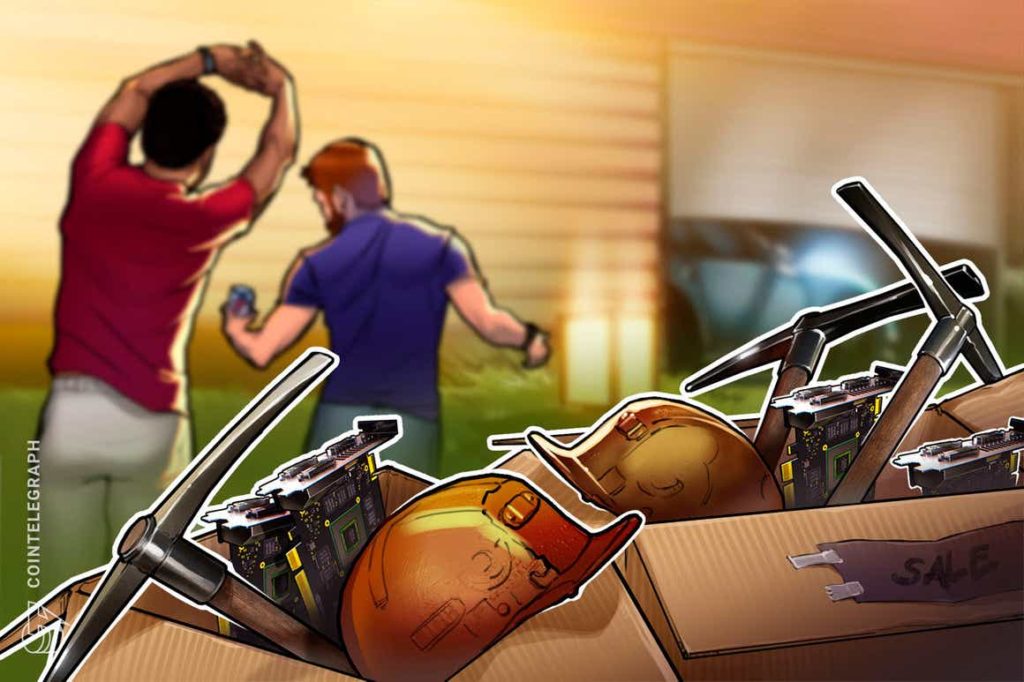 National Iceland electrical company Landsvirkjun has cut the amount of power it will provide for some industries, including aluminium smelters and Bitcoin miners.

A representative from the island’s power utility reported it has been forced to reduce energy allocations to southwestern Bitcoin miners and various industrial facilities due to a series of issues including a problem at a power station, low hydro-reservoir levels and accessing energy from an external supplier.

Mining operations have long been attracted to the country due to its abundance of geothermal energy which is harvested to create a cheap and plentiful supply of renewable energy. But from Dec. 7 for an unknown period of time, any new requests for electricity from mining operations will be rejected, according to Landsvirkjun.

For nearly a decade, miners have tried to realize the promise of environmentally-friendly Bitcoin mining in Iceland. In 2013, Cloud Hashing moved 100 miners to Iceland. In November of 2017, Austrian company HydroMiner GmbH raised about $2.8 million in its initial coin offering (ICO) to install mining rigs directly at Icelandic power plants.

Less than 1% of the country’s electricity is generated from non-renewable sources.

The country’s aluminum smelting industry has been hit hardest by the distribution failure. Aluminum prices rose 1.1% on Dec. 7 to reflect the bottleneck in supply created by a recent surge in demand and the present power supply crunch. 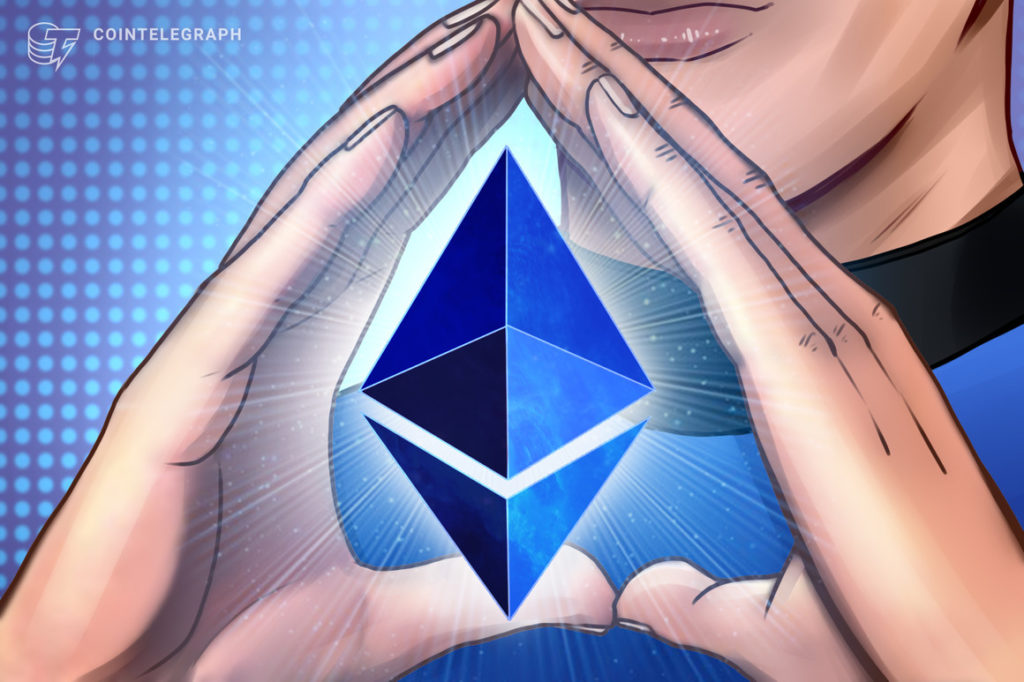 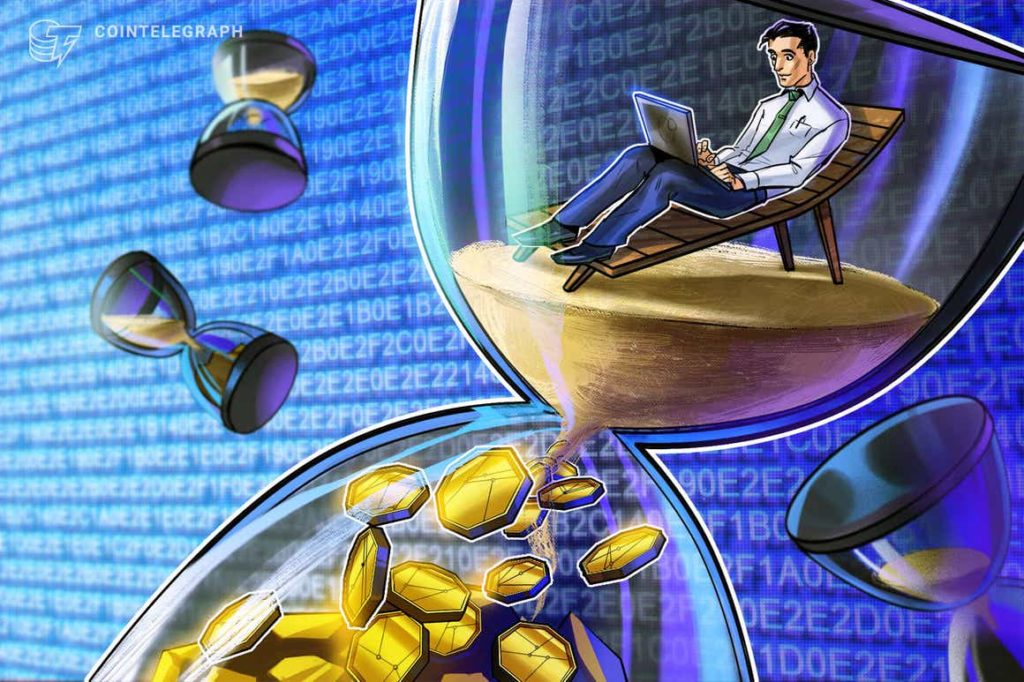 Crypto businesses will be rewarded over the long term, says Voyager CEO 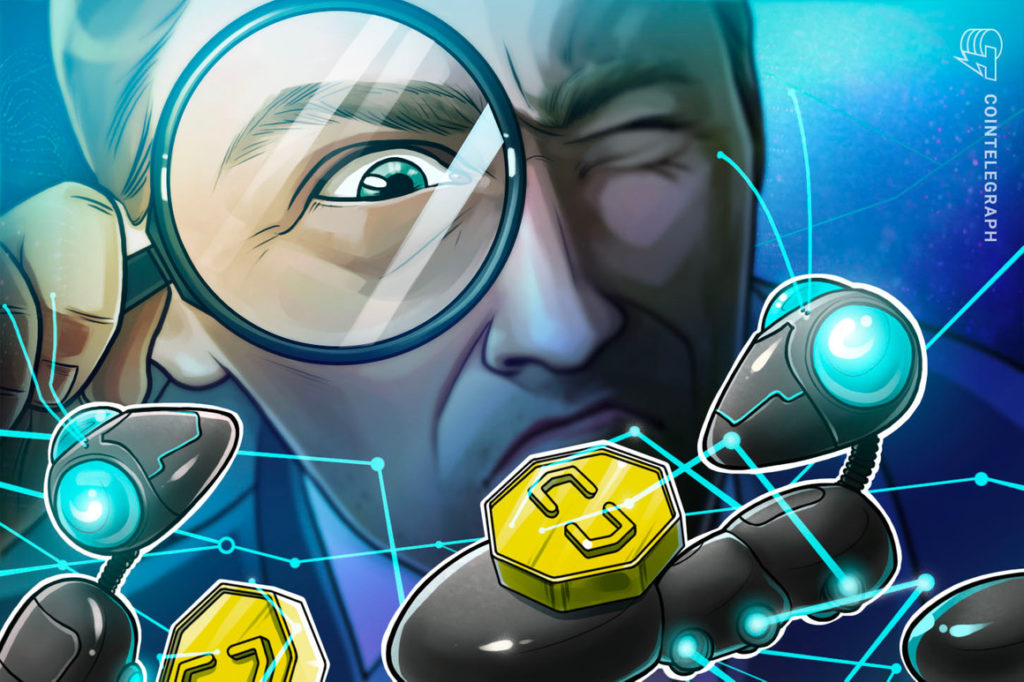