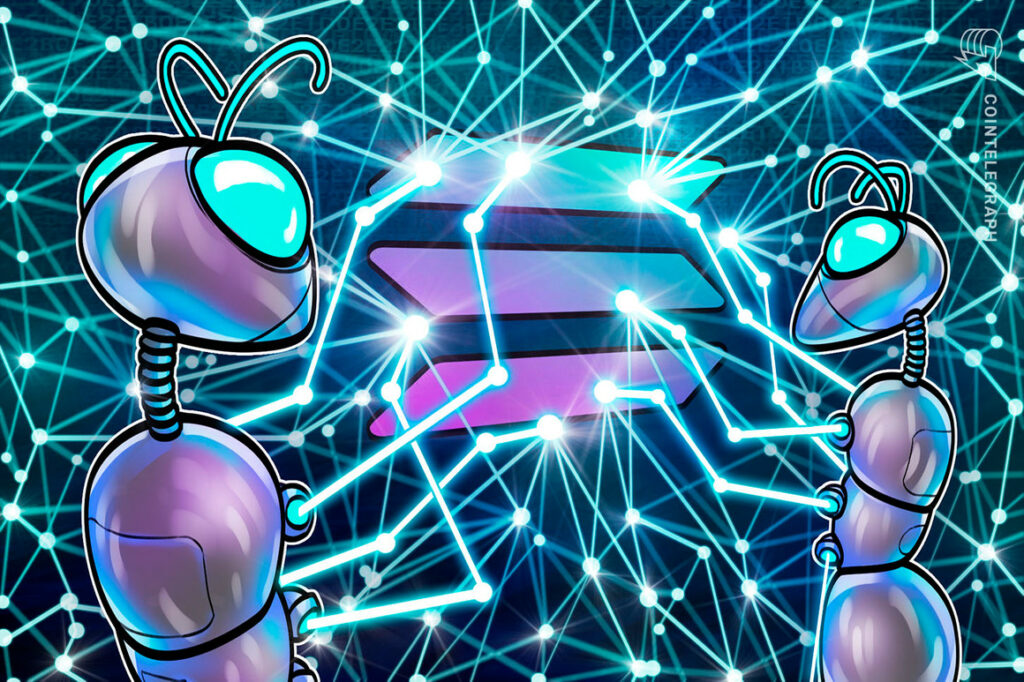 On Thursday, the Helium Foundation announced that it would be moving its mainnet to the Solana blockchain following a community vote. According to the proposal, proof-of-coverage and Data transfer mechanisms will be moved to Helium Oracles.

It’s official! The HIP 70 vote has ended. #Helium will be moving to the @Solana blockchain! pic.twitter.com/V2WIajou7R

Meanwhile, Helium’s tokens and governance will relocate to that of the Solana blockchain. As told by developers, the benefits of the move would include more of its native token HNT available to subDAO reward pools, more consistent mining, more reliable data transfer, more utility for HNT and subDAO tokens, and more ecosystem support.

As a decentralized wireless network, Helium provides open-source coverage worldwide. Since its launch in 2019, over 900,000 hotspots using Helium have been deployed, with 1,000 units ded daily. There are currently over 2,500 active Helium hotspots with 5G in 889 U.S. cities since the program became active in August 2022.

Solana, Helium’s new blockchain, is known as a hub for building decentralized applications. When considering vote transactions, Solana’s daily transactions have grown from about 100 million to 200 million per day. The blockchain’s user count has surged past 1 million starting from May of this year. Helium developers recommended the shift due to Solana’s capacity to improve operational efficiency and scalability of projects. 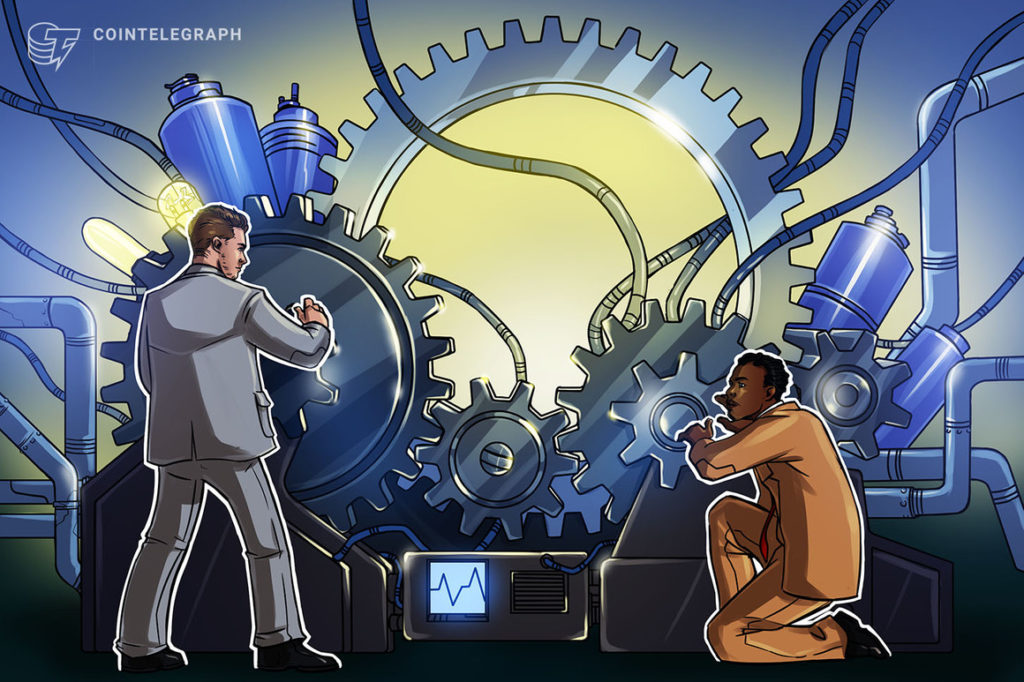 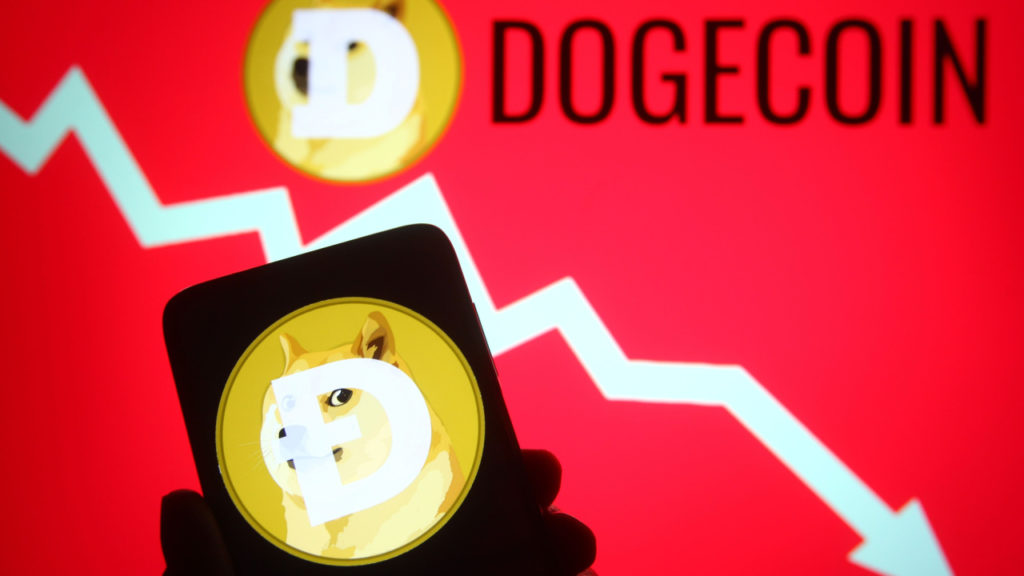