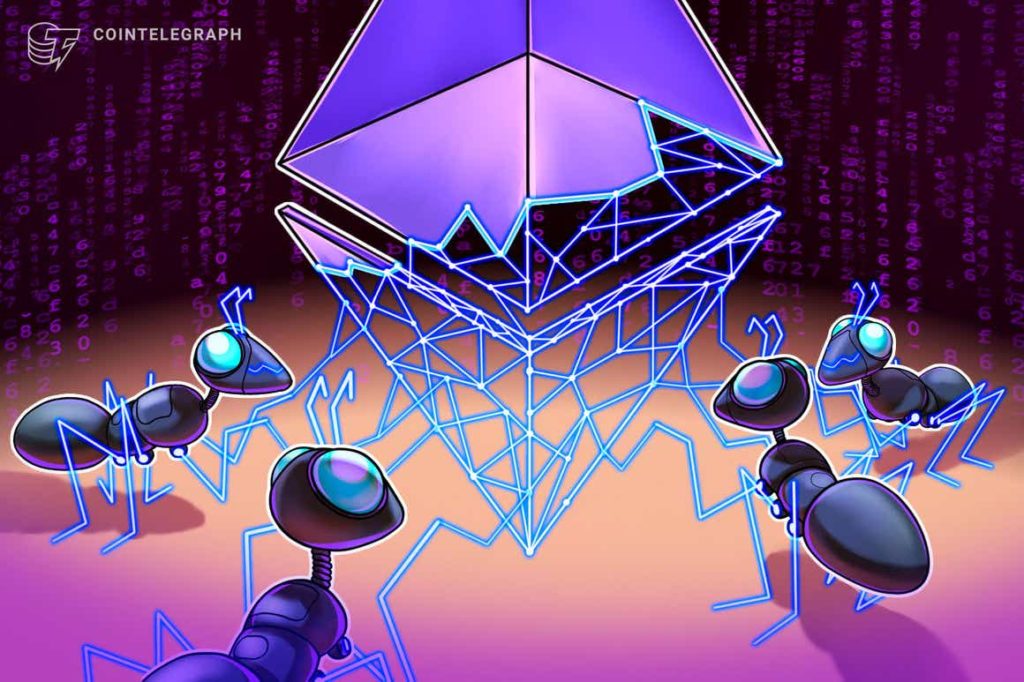 On Wednesday, the Interchain Foundation, a Swiss non-profit serving as a steward of the Cosmos (ATOM) ecosystem, announced the launch of Gravity Bridge as built by decentralized internet service provider Althea. Gravity Bridge enables the transfer of ERC-20 tokens between Ethereum (ETH) and Cosmos blockchains. During its initial stages, Gravity Bridge will operate as a standalone chain before migrating to Cosmos Hub early next year. Key technical features include interchangeable token issuance across both chains and the support of Ethereum to Cosmos oracles.

Simpier issued the following statement regarding the launch:

In this interoperable ecosystem, Gravity Bridge’s place is a foundational piece of infrastructure, available to all Cosmos chains openly, purpose-built to update and iterate quickly, and facilitate the bridge needs of the chains that interact with it. Open markets and frictionless tring unlock liquidity for all. This is the future that uplifts all in the Cosmos network and supports the ATOM value and ecosystem for the Internet of Blockchains.

Gravity Bridge is live!
Mainnet was achieved via a pioneering decentralized launch. Our thanks to the teams, validators and community members now supporting the chain and deploying the front end, wallet integration and other tools to take GB to the next level pic.twitter.com/iaQplXMTgu

In March, the Inter-Blockchain Communication, or IBC, protocol launched on the Cosmos network, allowing for the communication and transfer of digital assets across different blockchains. Since then, there are now over 20 blockchains supporting IBC. Peng Zhong, CEO of Tendermint, the core developer of the Cosmos network, said in an interview with Cointelegraph that he expects to see “about 200 chains connected through Cosmos’ IBC next year.”

The Stargate upgre and release of IBC was the dawn of interoperability, now the Gravity Bridge and our collaboration to ensure bridge safety with Interchain Security cement Cosmos Hub as the bedrock for the Internet of Blockchains. 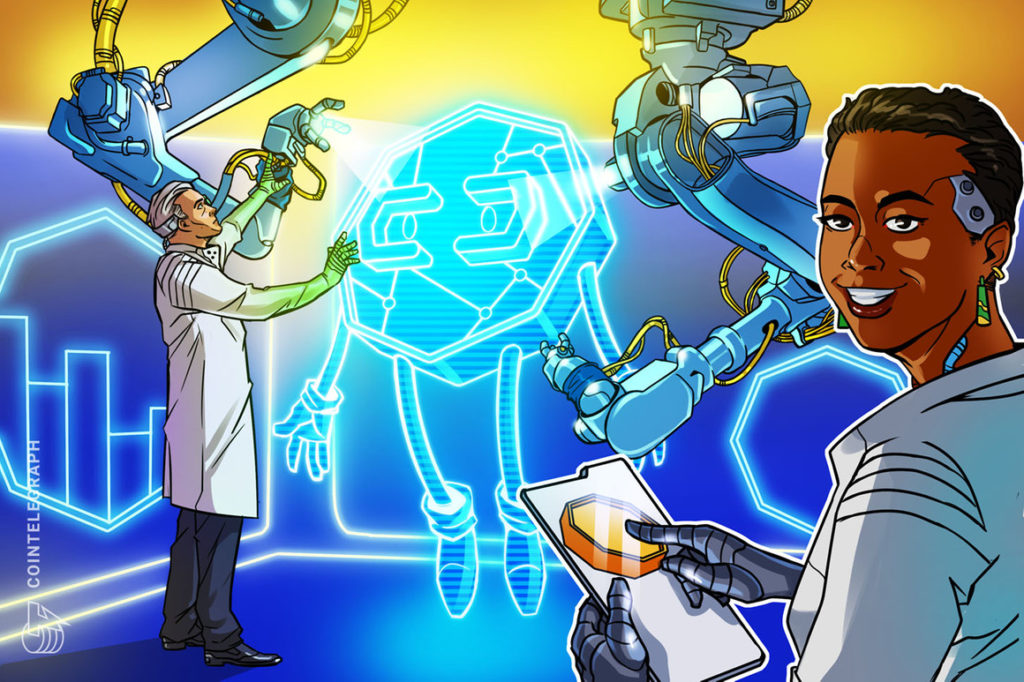 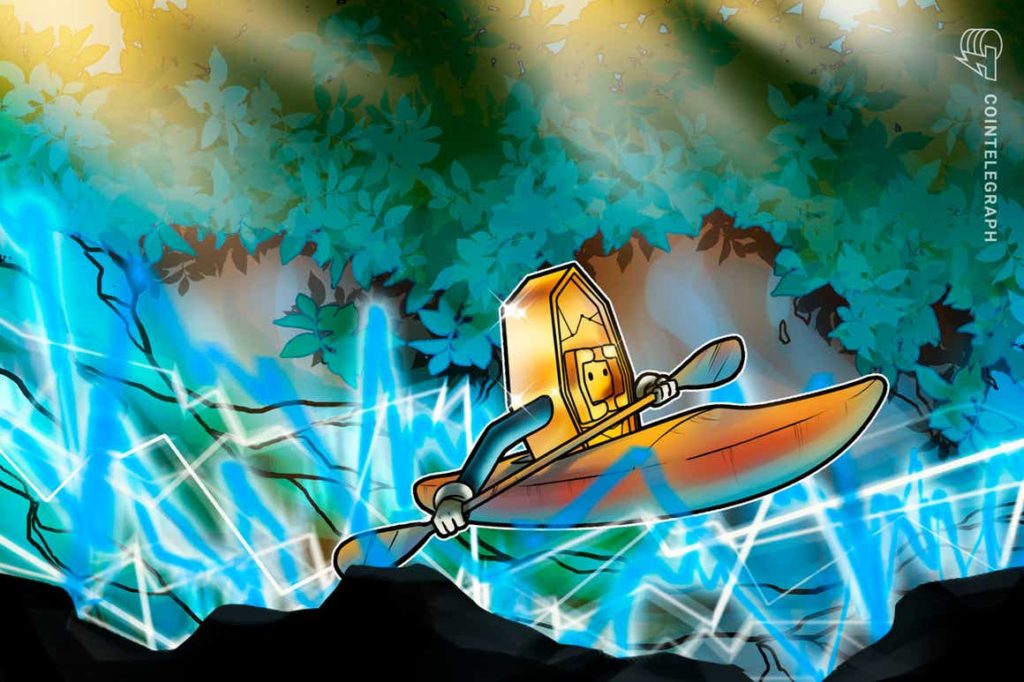 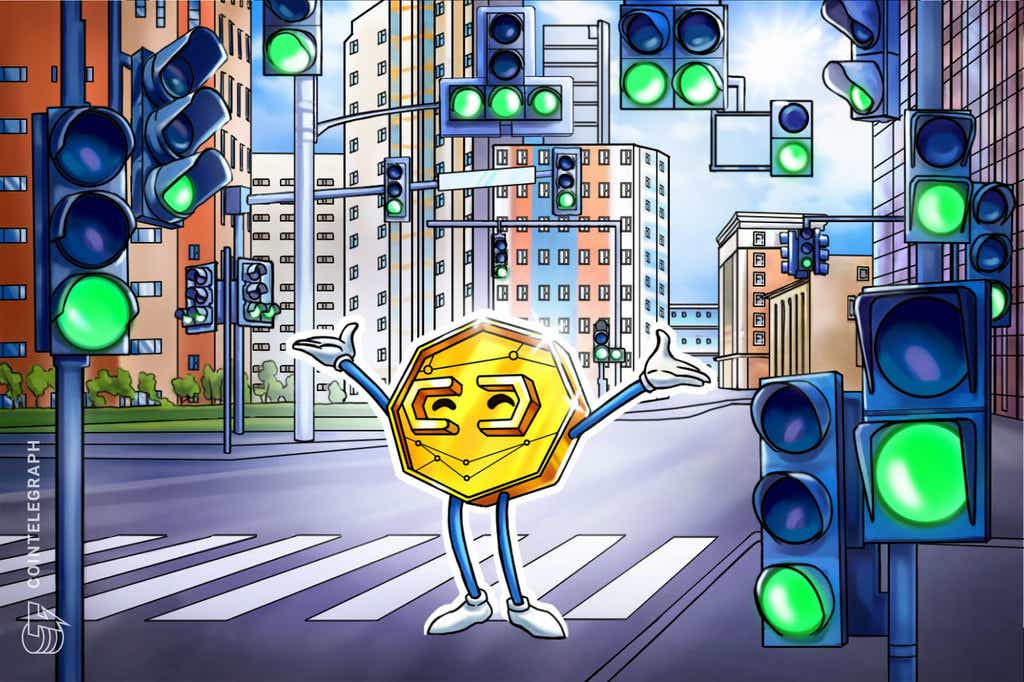 What should the crypto industry expect from regulators in 2022? Experts answer, Part 1