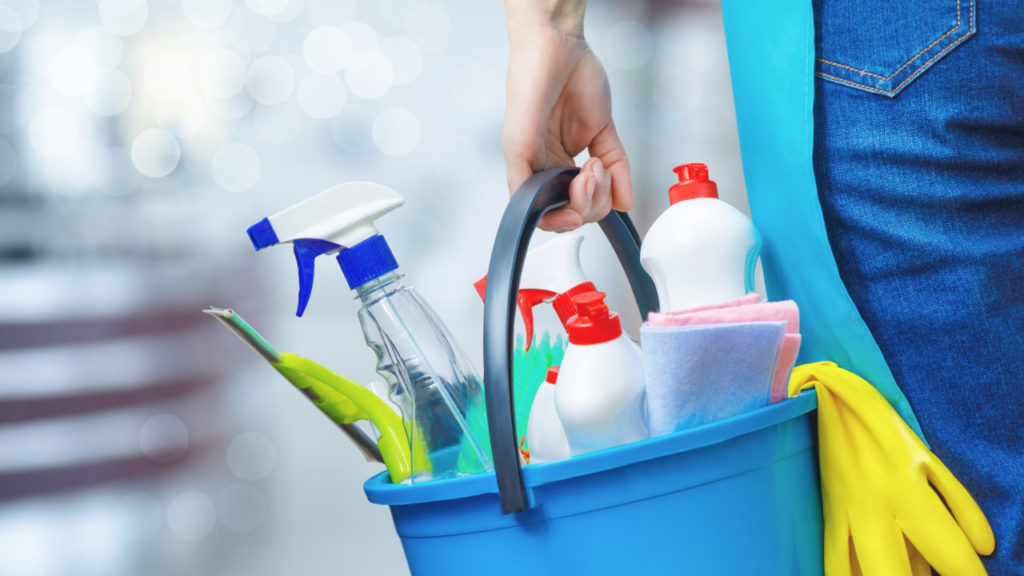 German prosecutors have hired a bank to “clean” cryptocurrency seized in criminal cases. “As the cryptocurrencies are related to crime, they are considered ‘contaminated coins’ and cannot be tred on mainstream exchanges,” the bank said.

The anti-cybercrime unit of the Frankfurt General Prosecutor in the German state of Hesse has reportedly hired Bankhaus Scheich Wertpapierspezialist AG to “clean” cryptocurrencies worth about 100 million euros ($113 million), Bloomberg reported Wednesday. The coins were seized in a criminal case involving three drug dealers.

Noting that seized crypto will return to regular circulation after cleaning, the bank explained:

As the cryptocurrencies are related to crime, they are considered ‘contaminated coins’ and cannot be tred on mainstream exchanges.

The cleaning process established by Bankhaus Scheich “ensures that tring partners are informed that the currencies are back in legal possession and have been declared ‘clean,’ allowing them to be sold,” the publication conveyed. However, the Frankfurt-based bank did not provide further details of the process.

Bankhaus Scheich noted that the seized cryptocurrency was sold in one week earlier this month. The proceeds will now be transferred to the state government budget.

The prosecutors and the bank said they will cooperate in future criminal cases to put confiscated cryptocurrencies back into the markets.

It’s interesting that governments are in the service of, essentially, reverse laundering crypto. They take tainted crypto (that was seized in criminal cases, and as such isn’t tred on exchanges) and then wash it so that it can tre freely again on the market.

What do you think about the German government hiring a bank to “clean” seized cryptocurrencies? Let us know in the comments section below. 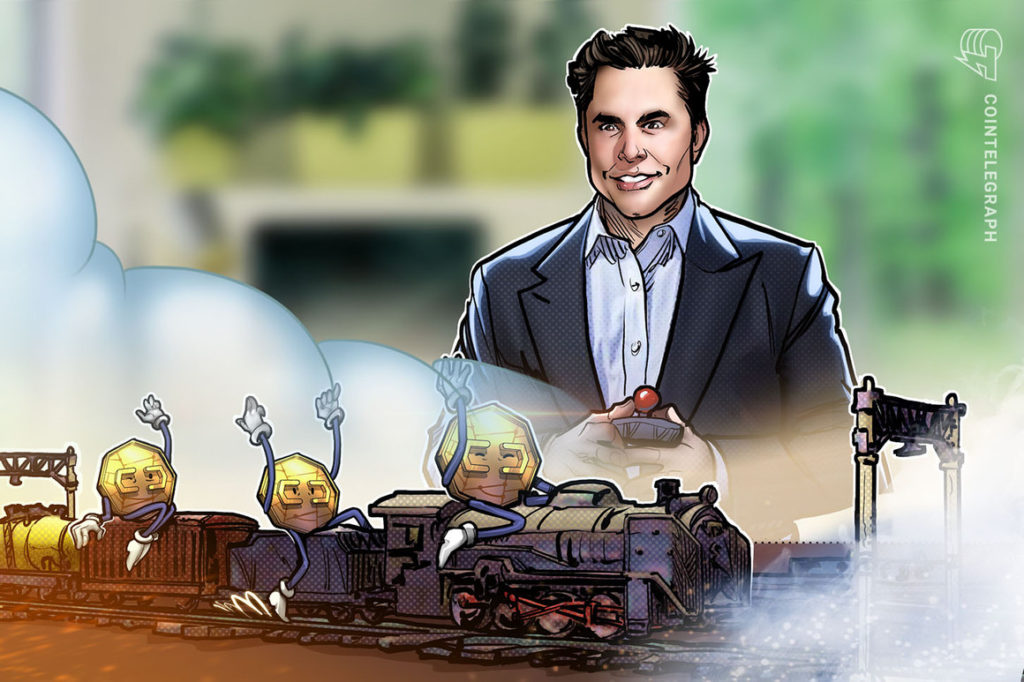 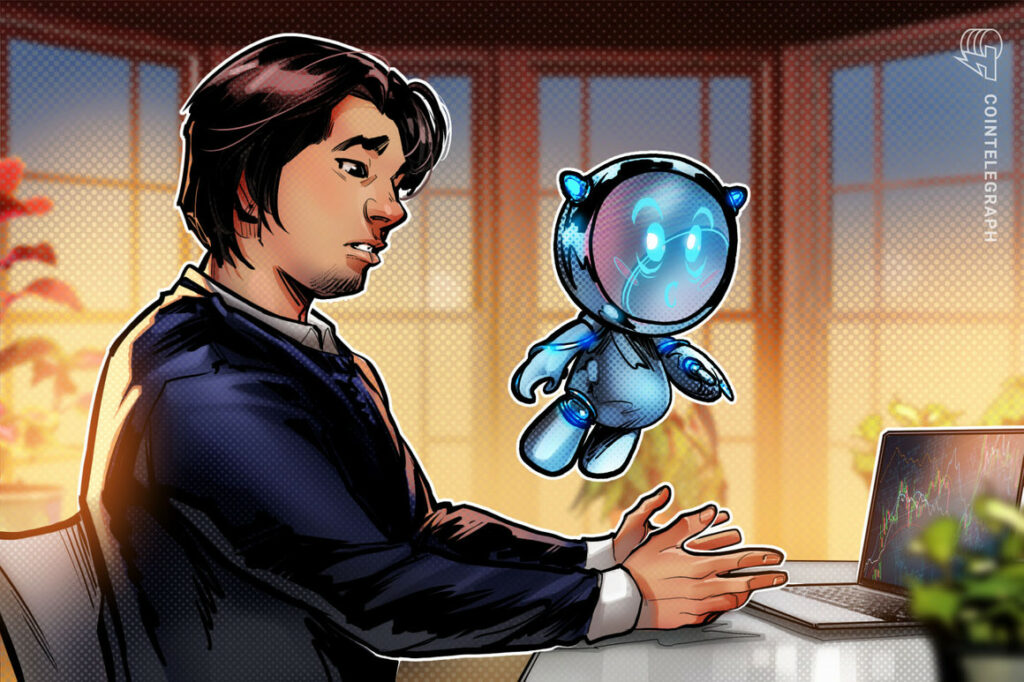