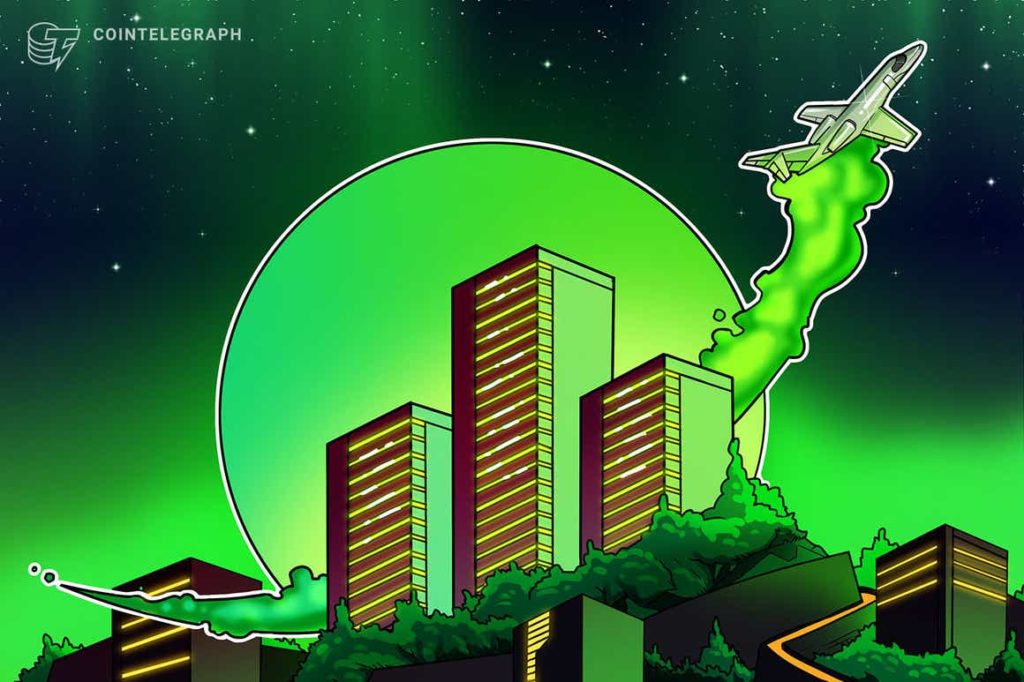 The fan token market has been growing in value this year, surging around $157 million in terms of total market capitalization since June.

According to data from major fan token website FanMarketCap, the market cap of all fan tokens is estimated to amount to slightly over $417 million at the time of writing. This is almost 60.4% up from the overall value of $260 million recorded in mid-June 2021, as Cointelegraph previously reported.

According to FanTokenStats, some of the most-valued fan tokens include Paris Saint-Germain (PSG) and Manchester City (CITY) issued by major fan token provider Socios and based on the Chiliz blockchain infrastructure. While PSG’s market capitalization is valued at just over $49 million, CITY’s market cap is at $38 million.

Binance, the world’s largest cryptocurrency exchange, is also a major fan token player, launching its own fan token platform in October 2021. Running on Binance’s token launch platform Binance Launchp, the Lazio Fan Token (LAZIO) is among the biggest fan tokens with a market cap of roughly $51 million, according to FanTokenStats.

Socios and Chiliz founder and CEO Alexandre Dreyfus told Cointelegraph that all fan tokens across Socios and Chiliz’s fan token ecosystem have sold for $250 million so far. He predicted that the market size of fan tokens and social tokens will surge up to $10 billion in the next five years.

Fan tokens are a form of digital currency providing holders with access to a number of fan-related membership perks including voting on club decisions, merchandise designs, rewards as well as other fan engagement experiences within sports clubs and music fan clubs.

“You can’t see it on CoinMarketCap,” Dreyfus noted, ding that sources like CMC and CoinGecko don’t get fan token offering price but rather capture the listing price only. “Fan tokens are first pre-sold at fixed price during a flash sale before being listed,” he ded. 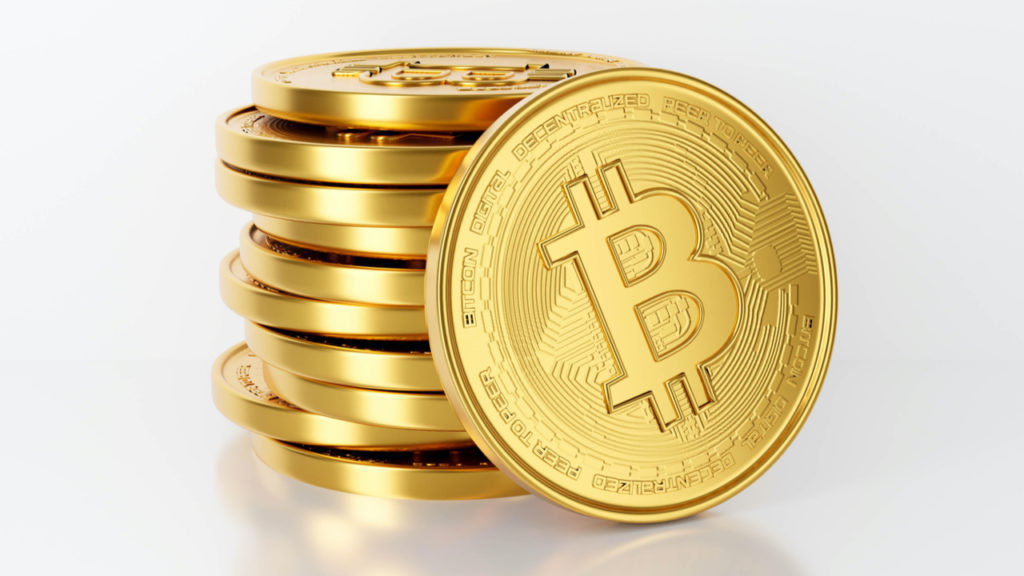 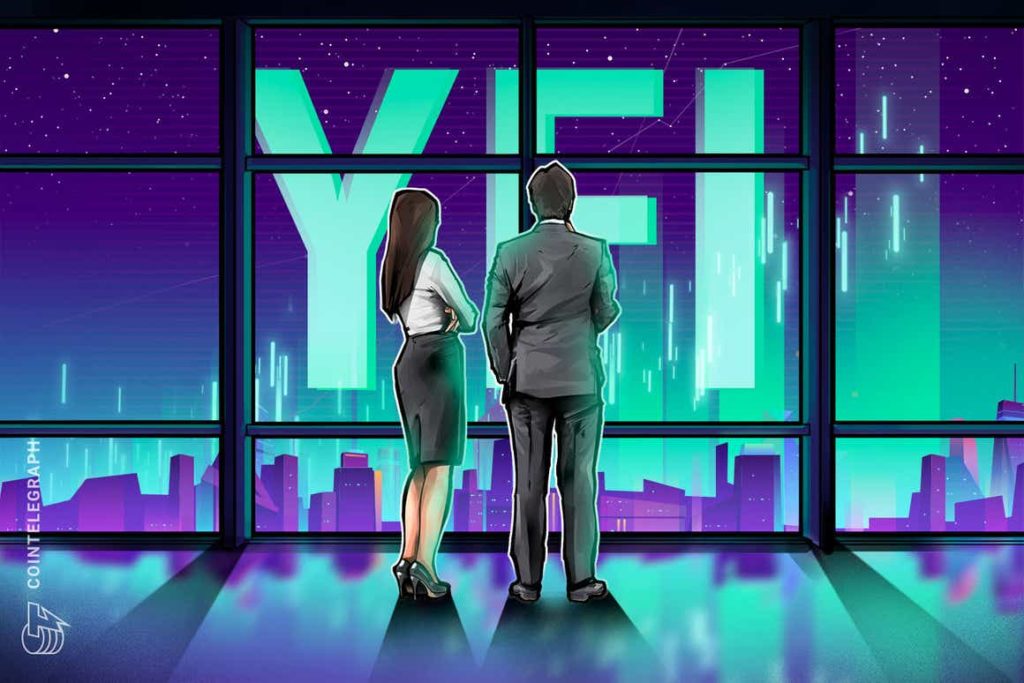 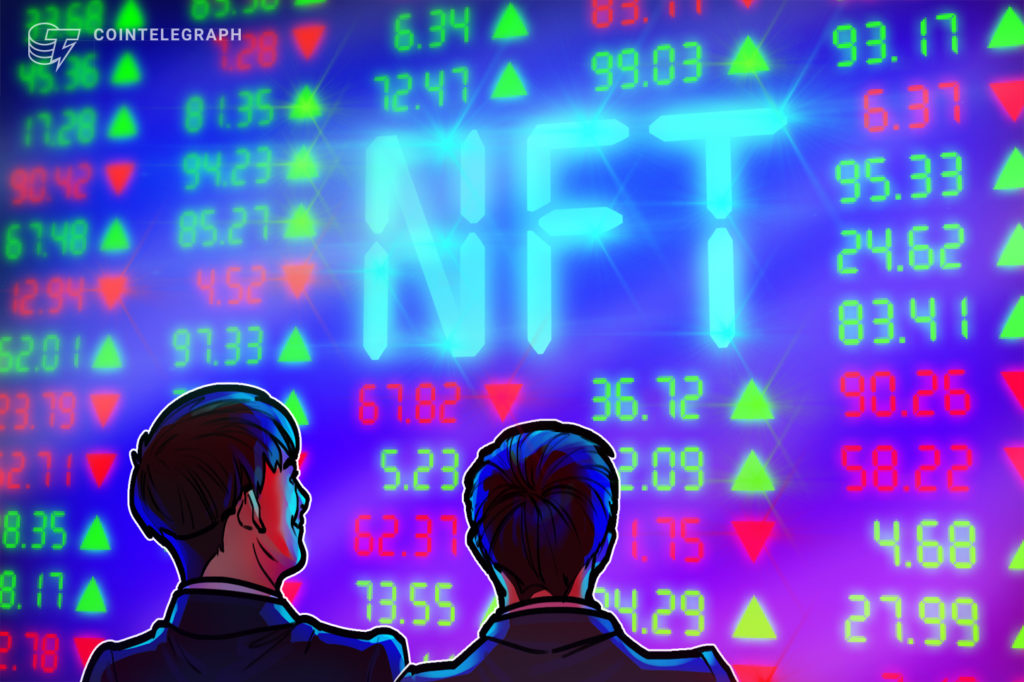