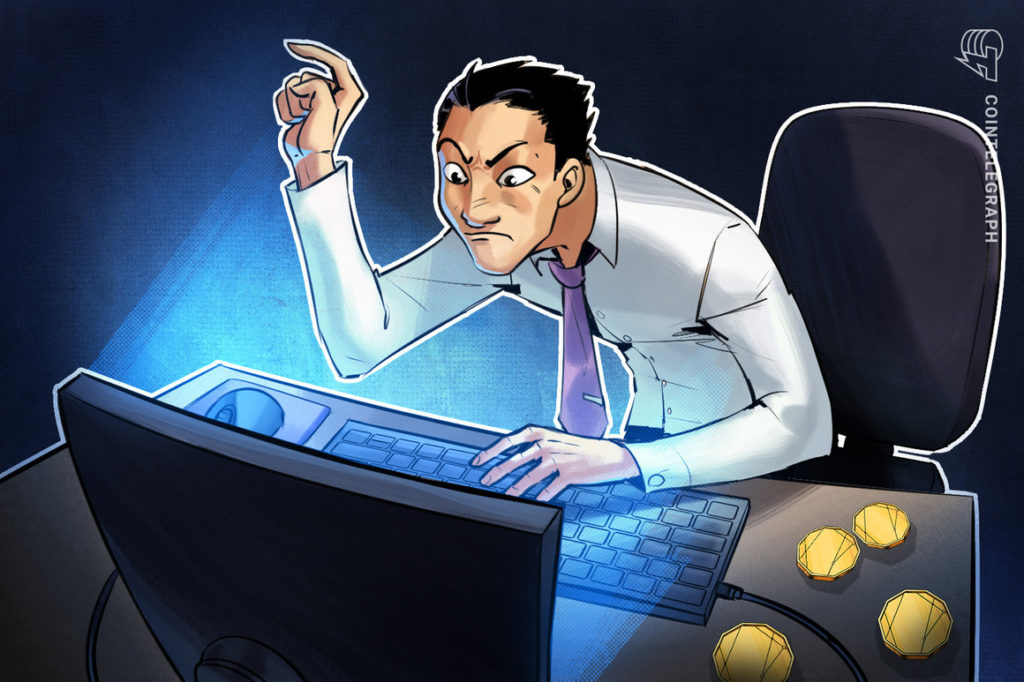 Cryptocurrency exchange Crypto.com has halted the tring of Terra (LUNA) tokens after it determined that user transactions were quoted at an “incorrect price,” prompting severe backlash from the community.

In a Friday news release, Crypto.com said that LUNA tres have been halted due to a pricing error between 12:40 and 13:39 UTC on May 12. “[U]sers who tred LUNA were quoted an incorrect price,” the exchange said. “Our systems quickly detected the error and tring was halted. Tring remains halted until further notice.”

Market participants took this to mean that the exchange h basically reversed profitable LUNA transactions by trers attempting to exit the cryptocurrency, which has been in a death spiral for several days. That may explain why Crypto.com is attempting to compensate for the mistake by offering affected users $10 worth of Cronos, or CRO, the exchange’s native token.

JUST IN: https://t.co/gp8AK4709L is reversing profitable $LUNA tres from May 12th, claiming users “were quoted at an incorrect price.”

Some observers noted that Crypto.com should take responsibility for any pricing error on its platform rather than penalize trers for executing profitable transactions.

@cryptocom u need to take responsibility for providing wrong prices to your customers, personally I would leave any exchange that would do this

Multiple exchanges have moved to delist LUNA and TerraUSD (UST) assets amid the protocol’s stablecoin collapse. As Cointelegraph reported, LUNA/USDT contracts were delisted by Binance on Thursday after the tring pair fell below 0.005 USDT. On Friday, the exchange suspended all spot tring for LUNA and UST. The Binance delistings began one day after Huobi removed LUNA margined swaps.

Related: Why did Terra LUNA and UST crash? | Find out on The Market Report 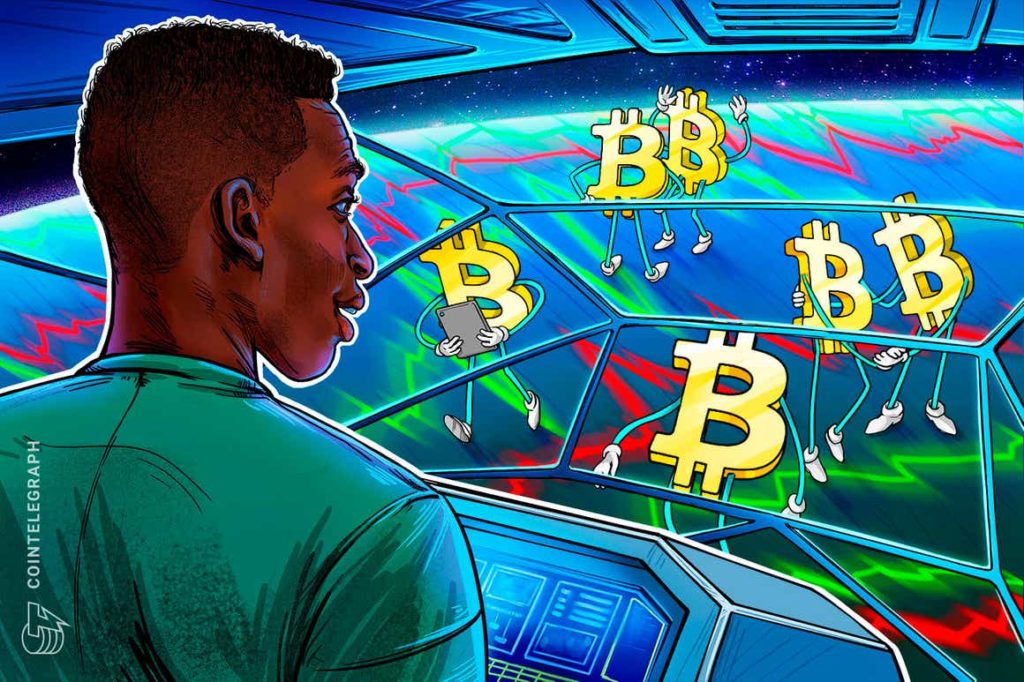 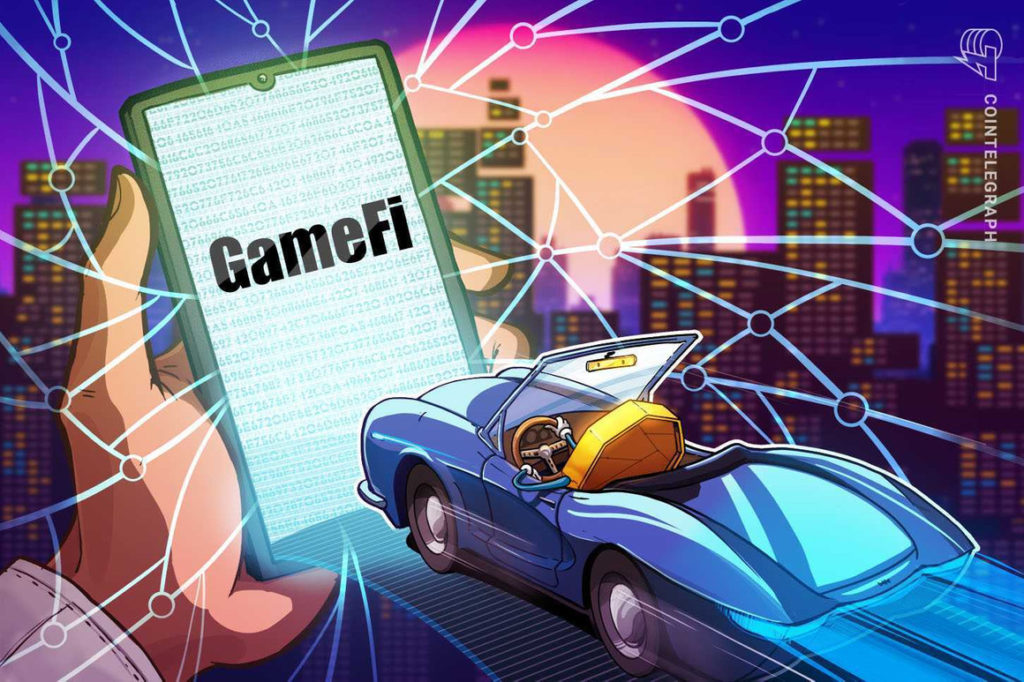