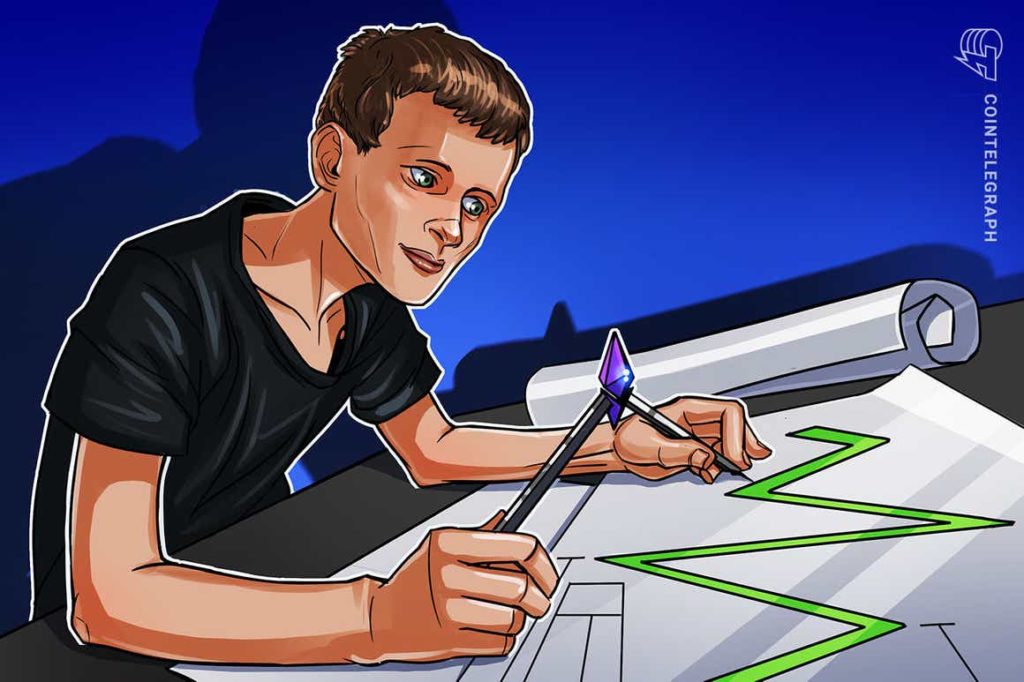 Rounding up the last dece, Ethereum co-founder Vitalik Buterin revisited his predictions me over the years, showcasing a knack for being right about abstract ideas than on-production software development issues.

Buterin started the Twitter thre by dressing his article dated Jul. 23, 2013 in which he highlighted Bitcoin’s (BTC) key benefits — internationality and censorship resistance. Buterin foresaw Bitcoin’s potential in protecting the citizens’ buying power in countries such as Iran, Argentina, China and Africa.

However, Buterin also noticed a rise in stablecoin option as he saw Argentinian businesses operating in Tether (USDT). He backed up his dece-old ideas around the negative impacts of Bitcoin regulation.

My views today: sure, Bitcoin’s decentralization would let it still *survive* under a super-hostile regulatory climate, but it could not *thrive*. Successful censorship resistance strategy requires a combination of technological robustness and public legitimacy.

The entrepreneur still believes that “the internet of money should not cost more than 5 cents per transaction” and highlighted Ethereum’s continued efforts to improve the blockchain’s scalability capabilities.

5. I should also d that the core *idea* of sharding has survived unscathed.

“I liked altcoins before altcoins were cool,” ded Buterin citing an article where he based this claim via three arguments: different chains optimize for different goals, costs of having many chains are low and need of an alternative in case the core development team is wrong.

On the flipside, Buterin backtracked on his support for Bitcoin Cash (BCH), stating that communities formed around a rebellion, even if they have a good cause, often have a hard time long term, ding that “they value bravery over competence and are united around resistance rather than a coherent way forward.”

11. Applications envisioned in the Ethereum whitepaper:https://t.co/6HCoO2CSW8

“A lot correct (basically predicted “DeFi”), though incentivized file storage + compute hasn’t taken off that much (yet?), and of course I completely missed NFTs.”

Concluding the findings, Buterin supported the instincts that helped him correct mistakes early on, stating: “On tech, I was more often right on abstract ideas than on production software dev issues. H to learn to understand the latter over time.”

In early December, Buterin shared his vision for a “plausible romap” for ETH 2.0, suggesting “a second tier of staking, with low resource requirements” for distributed block validation.

Additionally, he proposed the introduction of fraud-proof or ZK-SNARKS that can serve as a cheaper alternative for users to check block validity. According to Buterin:

“[With these updates] We get a chain where block production is still centralized, but block validation is trustless and highly decentralized, and specialized anti-censorship magic prevents the block producers from censoring.” 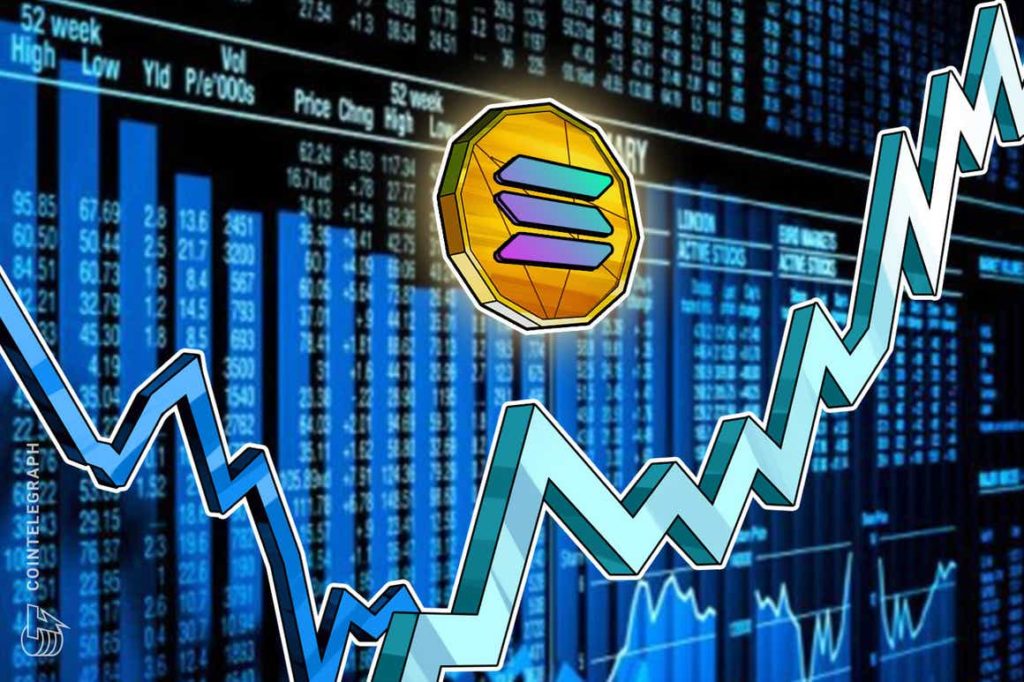 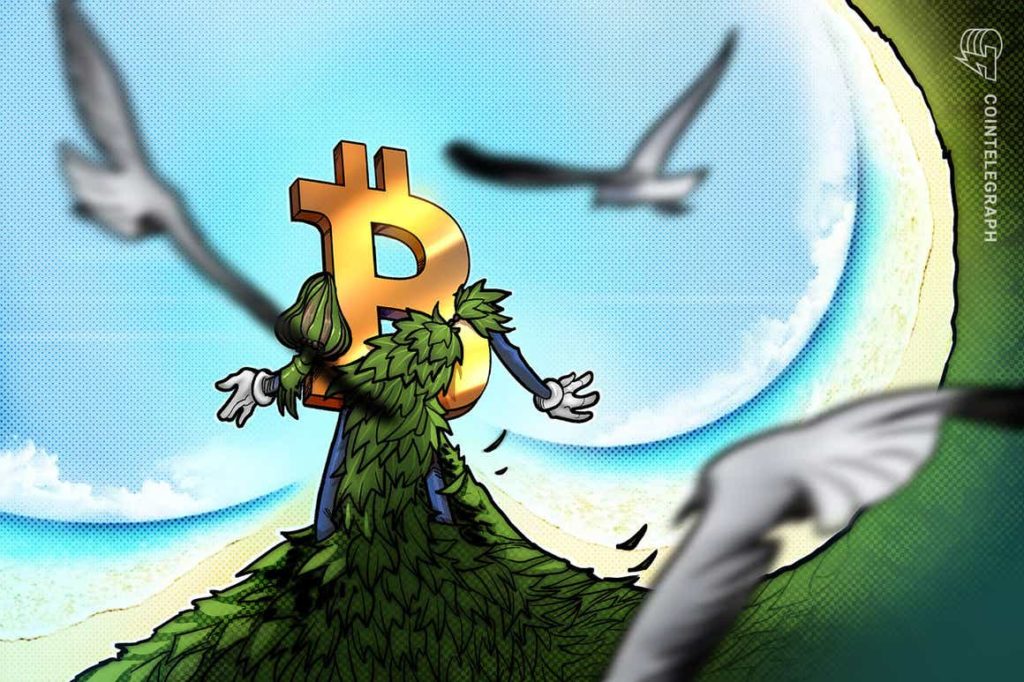 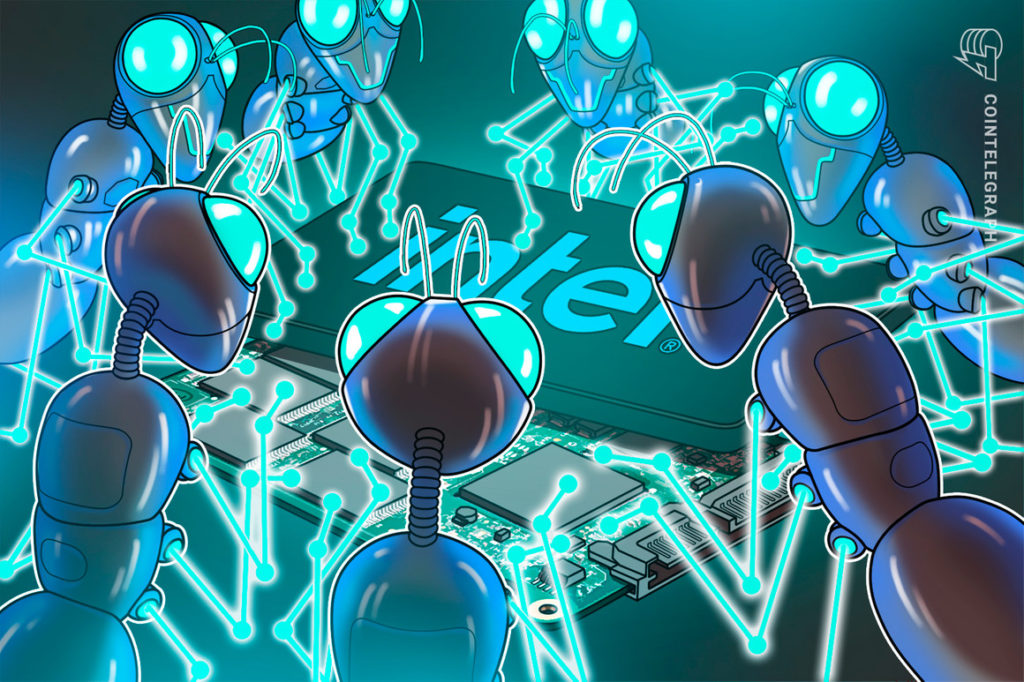