Ethereum’s native token, Ether (ETH), is down nearly 40% against Bitcoin (BTC) since December 2021. But, even more pain is possible for the ETH/BTC pair in the coming weeks, based on a classic technical indicator.

The ETH/BTC chart has been forming a bear flag since early June 2022 on the three-day timeframe.

In detail, bear flags are considered bearish continuation patterns that form as the price consolidates higher inside a range defined by two ascending parallel trendlines after a sharp decline. They resolve after the price breaks below the lower trendline, i.e., in the direction of its previous downtrend.

As a rule of technical analysis, a bear flag’s downside target comes to be at a length equal to the size of the previous downside move. Lately, ETH/BTC has been eyeing a similar breakdown, with its profit target sitting around 0.0439, down almost 20% from the price on July 13.

Nonetheless, bear flags have an average success rate of around 67% when it comes to meeting its profit targets, according to Samurai Tring Acemy’s study. Additionally, veteran analyst Tom Bulkowski sees the bear flag meeting its target only 46 times out of 100 attempts.

A separate technical setup shared by analyst Pentoshi shows Ether facing the possibility of falling much lower than the bear flag’s profit target.

Pentoshi suggests that ETH/BTC could dip toward an ascending trendline that has been serving as its support since September 2019 — the level comes near 0.036, down 30% from the price on July 13.

$ETH / $BTC looks like actual death is at the doorstep https://t.co/giJJgUDdzJ pic.twitter.com/NBEzWDx2Ks

The bearish setups for ETH/BTC appear in contrast with a potential recovery across Ether-based investment funds.

In detail, Ether funds amassed $7.6 million in the week ending July 8, according to CoinShares’ latest report.

“The inflows suggest a modest turnaround in sentiment, having endured 11 consecutive weeks of outflows that brought 2022 outflows to a peak of $460 million,” the report notes, ding:

“This improvement in sentiment is may be due to the increasing probability of the Merge, where Ethereum moves from proof-of-work to proof-of-stake, happening later this year.” 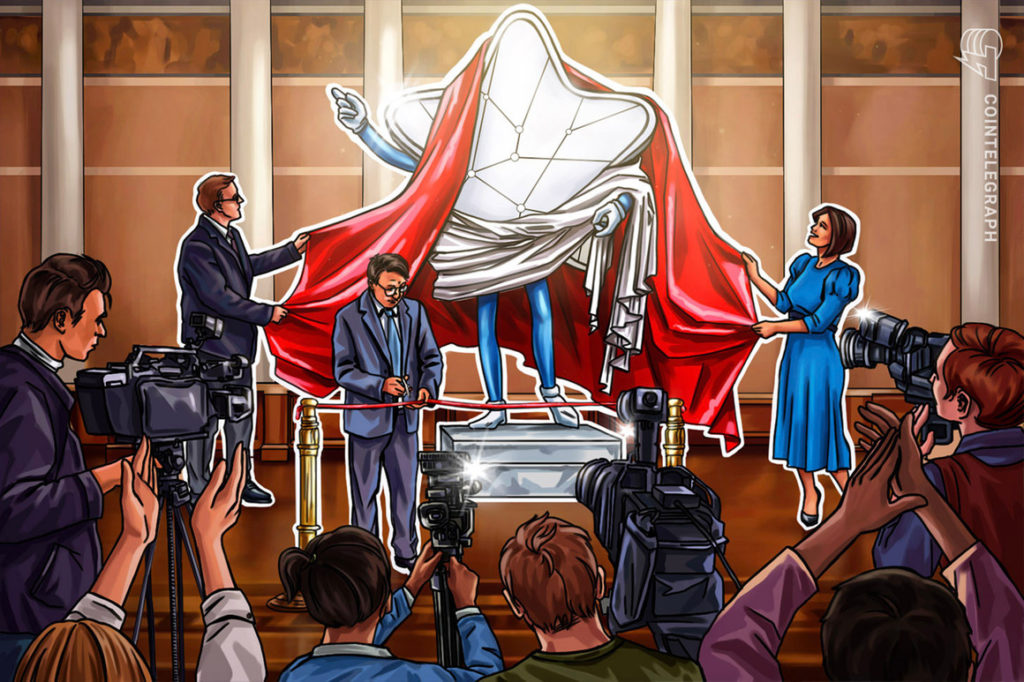