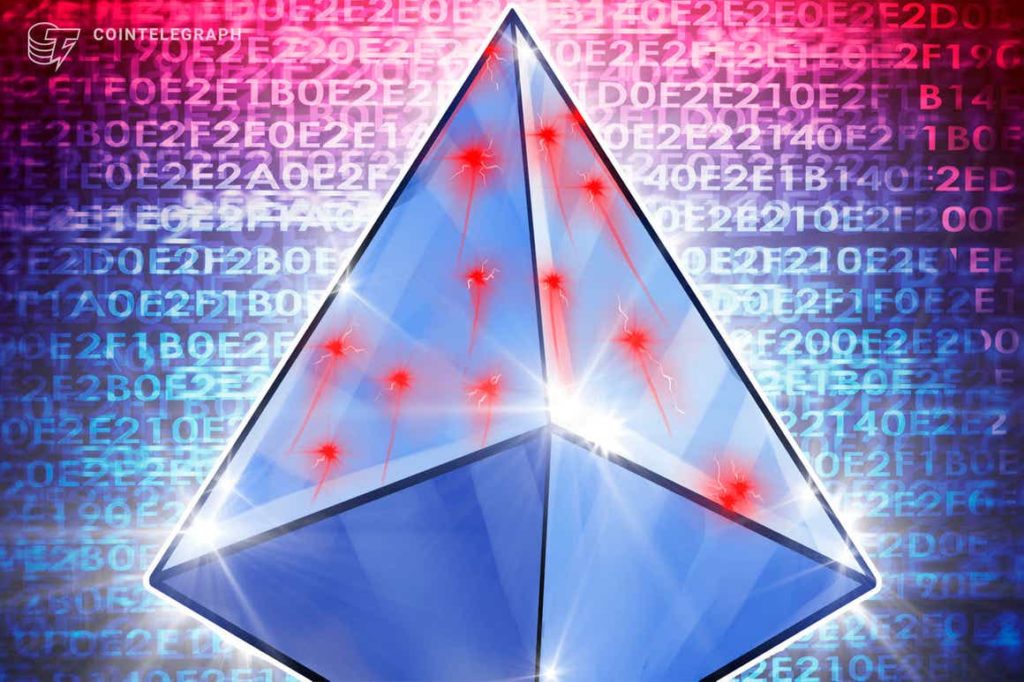 Ethereum’s native token, Ether (ETH), plunged sharply hours after the United States Federal Reserve released the minutes of its December meeting, showing that it eyes a faster timetable for hiking interest rates in 2022.

The minutes showed that the Federal Open Market Committee (FOMC) is in favor of raising short-term rates “sooner or at a faster pace than participants h earlier anticipated.” According to the CME Group, tring in the interest-rate futures market showed a two-thirds possibility of the first increase in March.

Ether turned lower after the minutes were released, dropping by over 13.50% to as low as $3,300. Its plunge mirrored similar downside moves across the crypto market, with Bitcoin (BTC) shedding a little over 9% to nearly $42,100.

Incontestably, ETH/USD returned more losses to its investors than BTC/USD after the Fed’s announcement.

It appears trers decided to unwind tokens sitting atop better long-term profits than Bitcoin. For instance, Ether’s returns in the last 12 months — even after the Fed-led drop — came out to be around 175%. On the other hand, Bitcoin’s profits were nearly 15.75% in the same period.

Similarly, Ether’s top rival, Solana (SOL), also logged more losses than Bitcoin, dipping by more than 13.75% after the Fed’s news. Nonetheless, its 12-month profits came out to be more than 7,500%, signaling further extreme corrections if the crypto market’s bias remains skewed toward bears.

Ether also plunged against Bitcoin, according to the performance of a widely tred instrument in ETH/BTC in the past 24 hours.

The pair dropped by a little over 5% to hit 0.077 BTC. In doing so, it also reached a critical support level near 0.078 BTC that has recently been instrumental in keeping Ether bullish against Bitcoin by limiting the former’s downside bias.

Meanwhile, the 0.078-BTC support also appeared to be the lower trendline of Ether’s descending triangle. Descending triangles are continuation patterns that typically send the price in the direction of its previous trend after a consolidation period.

That increases Ether’s potential to remain stronger than Bitcoin in the long run, as long as it breaks above the triangle’s upper trendline with convincingly higher volumes.

Too soon to fear the Fed

For months, Fed officials were stuck to the opinion that higher inflation in the U.S. drew its inspiration from supply-chain bottlenecks, with Chairman Jerome Powell asserting that it would resolve by itself. But in the latest meeting, he showed less conviction toward the so-called “inflation-is-transitory” narrative.

That is primarily because the U.S. consumer price index reached a nearly 40-year high in November 2021, hitting 6.8% year-over-year. Meanwhile, core consumer prices, which exclude energy and food categories, rose to 4.7% from a year earlier; it came to be above the Fed’s preferred inflation target of 2%.

“There’s a real risk now, I believe, that inflation may be more persistent and…the risk of higher inflation becoming entrenched has increased,” said Powell on Dec. 15 after concluding the FOMC meeting.

Mison Faller, a global strategist at JPMorgan Private Bank, told Bloomberg that investors should not fear the Fed, noting that its three planned rate cuts in 2022 would do little in curbing down consumer prices. She said:

“Growth and inflation will be decelerating throughout 2022, but nonetheless remain above historic trend levels. We think this will call for a much lower risk of a Fed-induced material market correction.”

As Cointelegraph also covered, fears of persistently higher inflation, which, in turn, tends to devalue cash, have prompted mainstream investors to park their money in the crypto sector.

The outlook against inflation promised to offer some respite to Ether, which tends to tail Bitcoin’s price movements.

Meanwhile, Sean Farrell and Will McEvoy, strategists at Fundstrat Global, noted that investors should increase their investments across the smart contracts sector to get the most from the next market rebound.

“Given the current macro backdrop, leverage within the Bitcoin market, and recent robustness seen in the altcoin market, we think it’s appropriate to be overweight Ethereum and other smart contract platforms,” they said in a note, ding:

“We probably would not bet the farm near-term on Bitcoin but think there is an opportunity in going long volatility via derivatives strategies.” 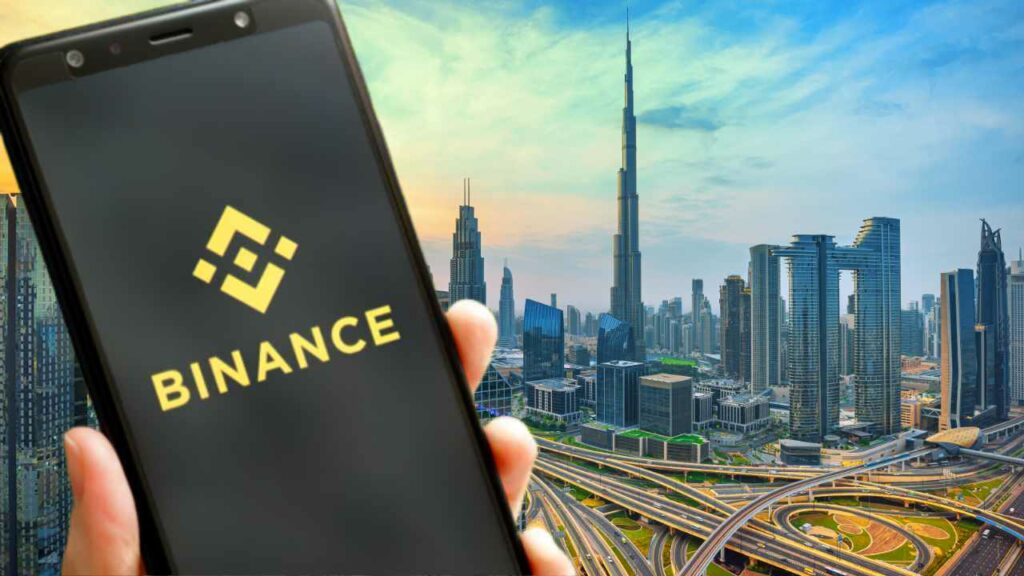 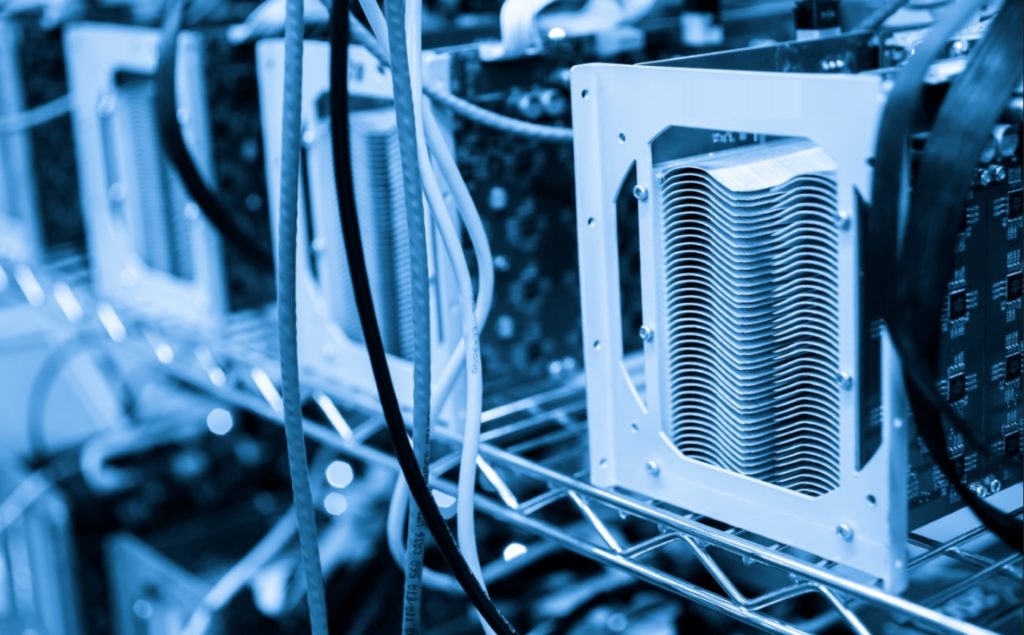