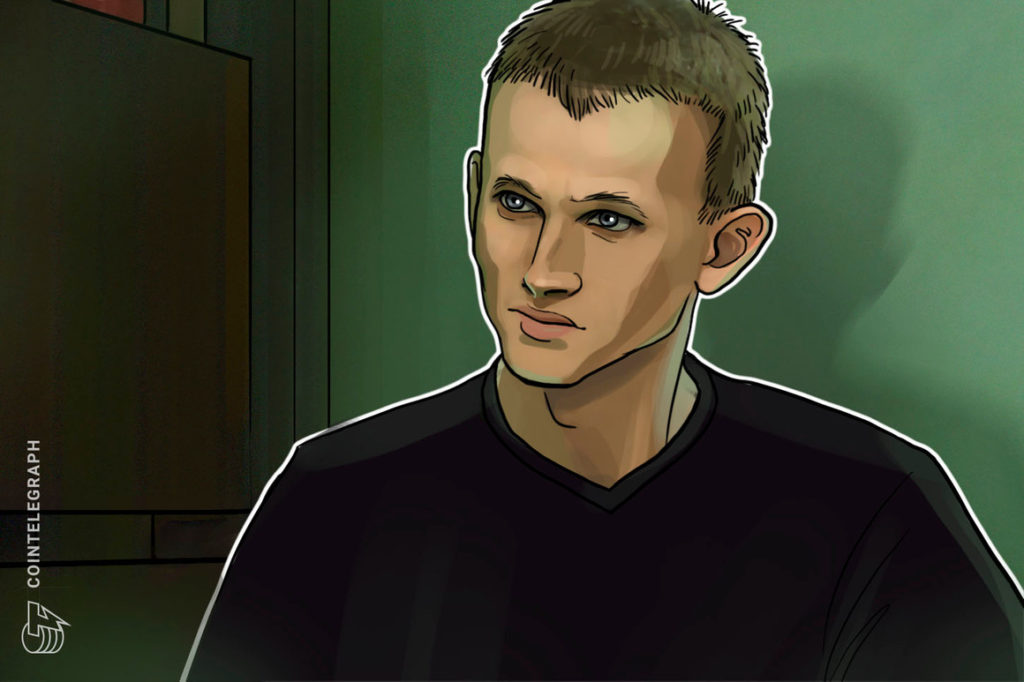 The governance discussion intensifies as decentralized autonomous organizations (DAOs) become more popular in the blockchain space. The dilemma between giving power to a specific few and the freedom to voluntarily delegate decision power was highlighted in a Twitter thre created by Ethereum founder Vitalik Buterin.

In a tweet, Buterin brought up an old age pointing out that power-hungry individuals are not suitable to le. The Ethereum founder highlighted that the saying can be applied to DAOs and argued that transferable governance tokens in DAOs contrict the whole point of DAOs. Buterin noted that if governance can be transferred, it enables those who are after power.

While the Ethereum founder presents a valid point, some reacted with contrasting opinions. In a reply, Twitter user Muki pointed out that it’s inevitable to delegate decision power. According to the community member, expecting everyone to participate is impossible, and a voluntary delegation of decision power is better than making uninformed decisions or not participating at all.

Contributing to the discussion, Twitter user Willyogo wrote that holding transferable governance tokens does not equate to wanting to rule people. However, the community member also said that there’s definitely room for improvement for DAOs in terms of voting mechanics.

Twitter user Vagobond also chimed in, saying that having fully recallable delegates is a way to move forward. In this idea, the delegates who were picked could instantly lose their authority the moment they stop representing those who delegated votes to them.

While others focused on governance mechanics, some pointed to the use of blockchain-based technologies like picking important positions in a DAO using verifiable randomness. Another community member suggested randomly selecting token holders and rotating when the selected holder does not show on-chain activity.

In the recent Ethereum Community Conference held in Paris, Web3 viser Hilary Kivitz discussed DAOs and how they can fight off hostile takeovers. According to Kivitz, there are solutions such as ding poison pills into smart contracts to dilute the votes of exploiters.

Meanwhile, in a recent interview with Cointelegraph, Alex Tapscott mentioned that DAO developments are something to look out for during the bear market. Tapscott highlighted that DAOs have the potential to replace tritional organizations in organizing resources. 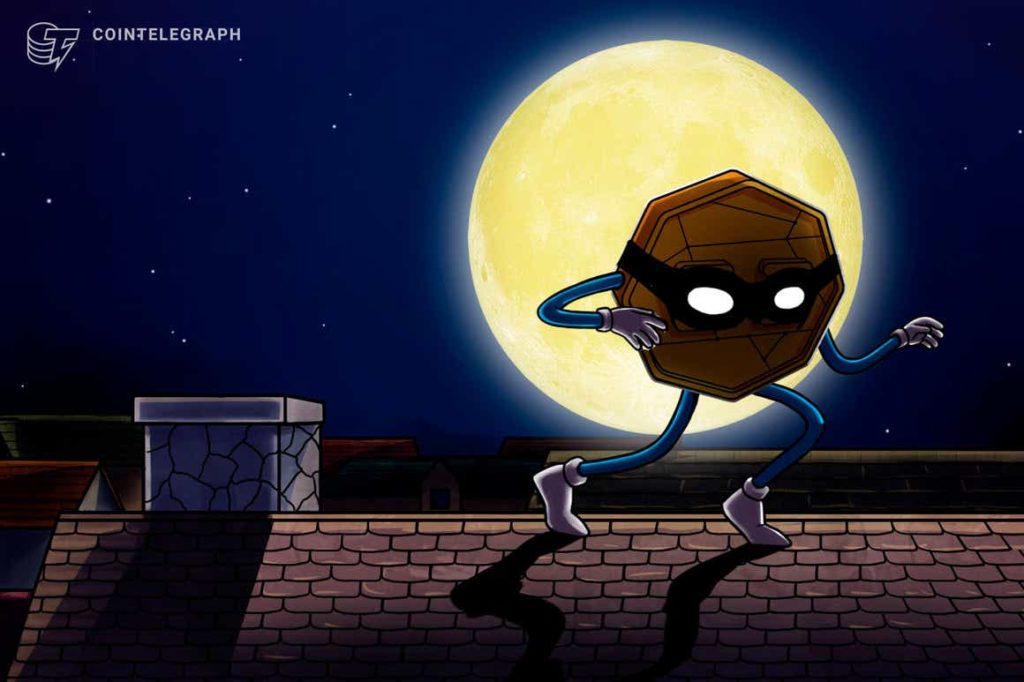 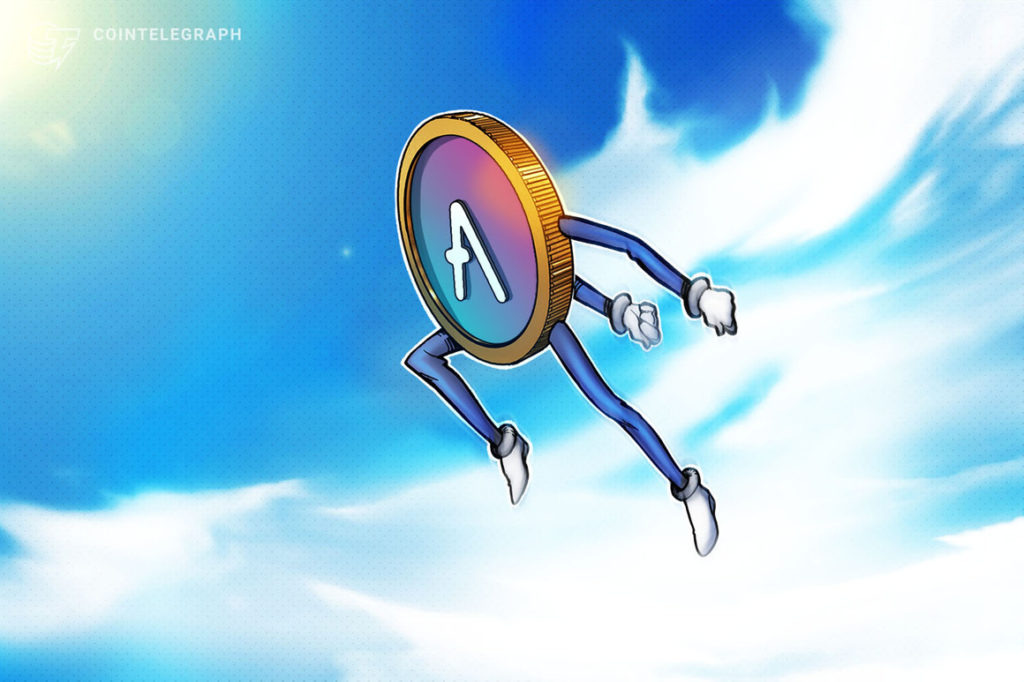