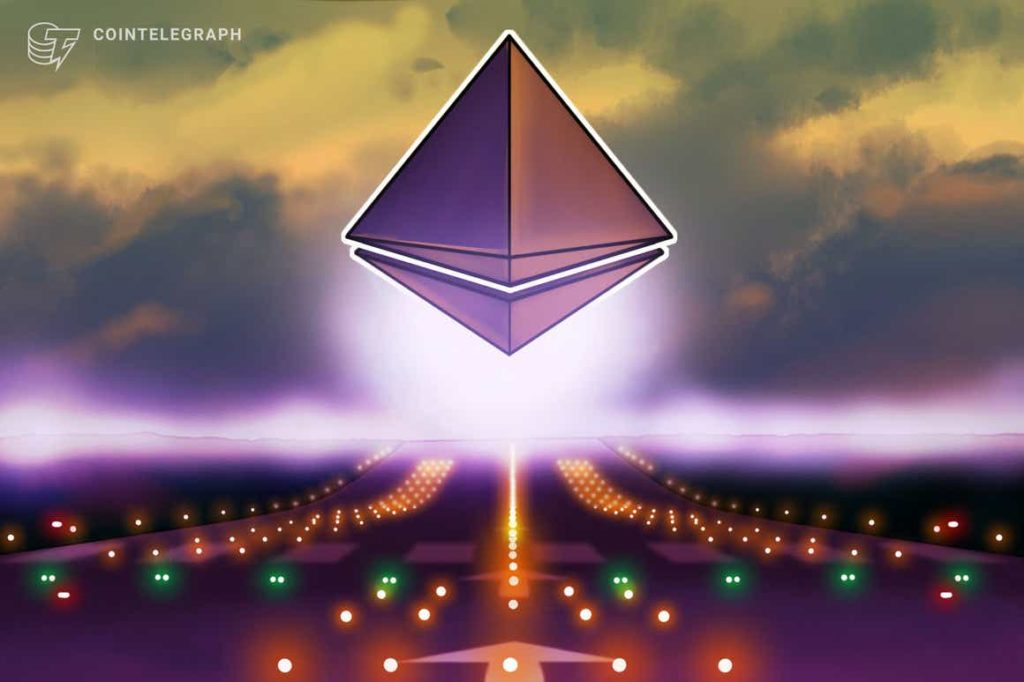 Ethereum’s native token Ether (ETH) looks poised to hit $3,500 in the coming sessions as it reclaimed a historically strong support level on Feb. 5.

Ethereum price back above key trendline

ETH price rising above its 50-week exponential moving average (50-week EMA; the red wave in the chart below) means the price also inched above $3,000, a psychological support level that may serve as the ground for Ether’s next leg up.

The 50-week EMA was instrumental in maintaining Ether’s bullish bias across 2020 and 2021. For instance, it served as a strong accumulation zone during the market correction in the second and third quarters last year, pushing ETH price from around $1,700 to as high as $4,951 (data from Binance).

As a result, reclaiming the 50-week EMA as support has opened up the possibility of ditional upside moves toward the next resistance target near the 20-week EMA (the green wave in the chart above), which comes to be around $3,500.

Meanwhile, a decisive break above $3,500 could have ETH/USD test a horizontal resistance trendline that constitutes an ascending triangle pattern. Such a move would put the Ethereum token en route to its previous record high near $5,000.

The latest buying in the Ethereum market appeared as strong earnings from Amazon.com Inc. boosted investors’ confidence in riskier assets, including technology stocks and Bitcoin (BTC).

Ether rallied by more than 11% after the earnings release on Friday. The price jump also boosted its week-to-date profits higher to nearly 16%, its best week since August 2021.

However, the rally appeared in conflict with the latest nonfarm payroll (NFP) data, also released on Friday. Despite fears that Omicron would curtail business activity, the U.S. companies ded 467,000 jobs in Jan. 2022, beating market expectations by a wide margin.

The NFP report underscored how difficult it is for the Federal Reserve to forecast interim changes in the economy. Nonetheless, it also ensured that the U.S. central bank would go ahe with its plans to raise short-term benchmark rates at its March 15-16 meeting.

In a press conference last month, Fed chair Jerome Powell said they would continue raising interest rates after the March hike, faster than they did during the past dece if the labor market looks stronger and inflation remains above their 2% target.

Related: US Federal Reserve is making some analysts bullish on Bitcoin again

The news prompted a selloff across riskier assets, with data showing that cryptocurrency investment products processed outflows worth $61 million every week in January 2022.

The bearish scenario with the price below the 50-week EMA could have ETH test its ascending channel’s lower trendline near $2,500 as support. Meanwhile, a decisive close below the trendline would bring Ether’s Fibonacci retracement levels closer, as shown in the chart below.

If the bearish scenario unfolds, the possibility of the ETH/USD pair dropping below $2,000 cannot be ruled out. 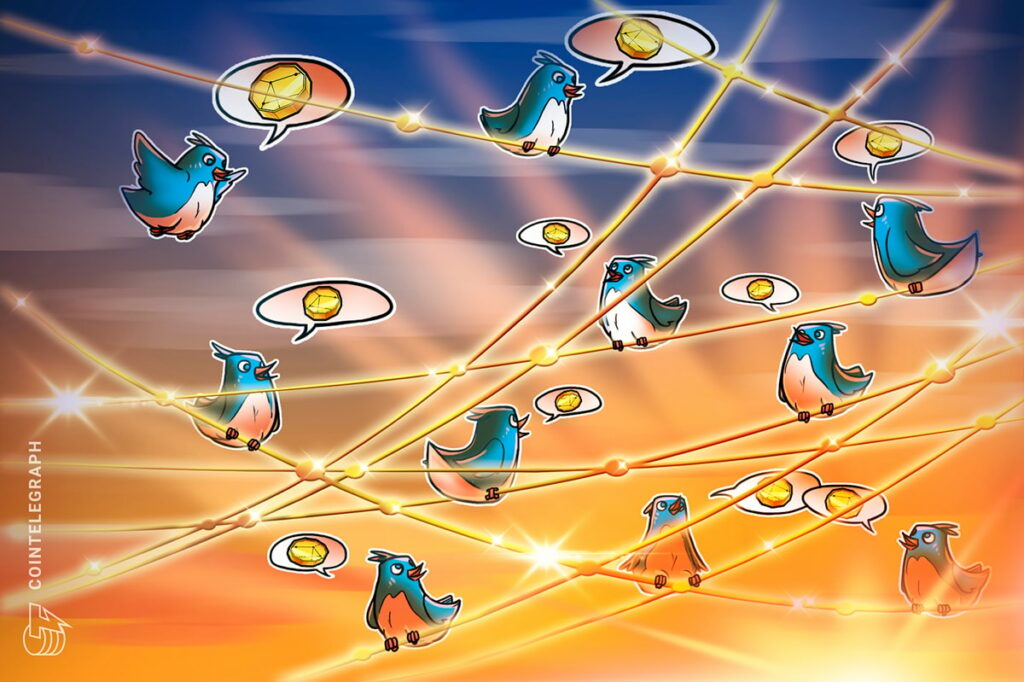