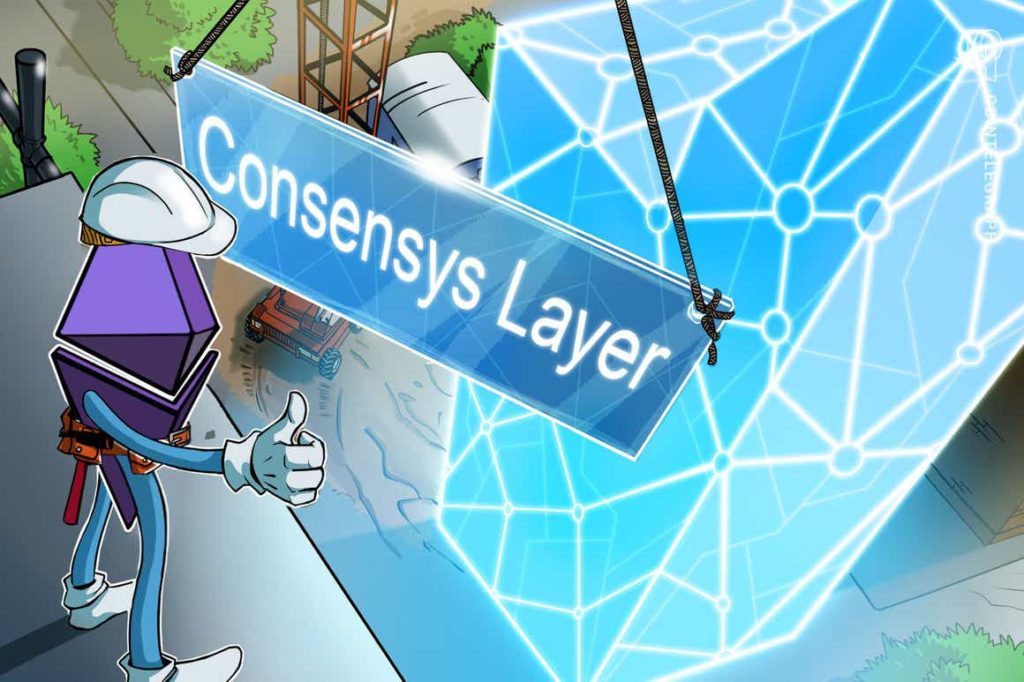 Eth2 is no more after Ethereum Foundation ditches name in rebrand

The Ethereum Foundation has removed all references to Eth1 and Eth2 in favor of calling the original blockchain the “execution layer” and the upgred Proof of Stake chain the “consensus layer.”

Ethereum’s long-awaited transition from a Proof-of-work mining model to a Proof-of-Stake (PoS) consensus mechanism is expected to go live around in the second or third quarter of this year.

Announcing the change the foundation cited a number of rationales including a “broken mental model for new users,” scam prevention, inclusivity and staking clarity.

In a Jan.24 blog post, the Ethereum Foundation noted that the branding of Eth2 failed to concisely capture what was happening to the network via its series of upgres:

“One major problem with the Eth2 branding is that it creates a broken mental model for new users of Ethereum. They intuitively think that Eth1 comes first and Eth2 comes after. Or that Eth1 ceases to exist once Eth2 exists.”

“Neither of these is true. By removing Eth2 terminology, we save all future users from navigating this confusing mental model,” the blog post ded.

Under the new terminology, the combination of the execution layer (Eth1) and the consensus layer (Eth2) will be labeled as Ethereum, while individual features such as the beacon chain, merge and shared chains are now referred to as “upgres.”

The foundation also stated that its re-branding of Eth2 would help “bring clarity to eliminate” scams in which malicious actors dupe victims — unaware that their Ether (ETH) will automatically switch to Eth2 following the merge — into swapping Ether (ETH) for fake ETH2 tokens.

“Unfortunately, malicious actors have attempted to use the Eth2 misnomer to scam users by telling them to swap their ETH for ‘ETH2’ tokens or that they must somehow migrate their ETH before the Eth2 upgre,” the post re.

The news saw a relatively apathetic response in the r/Ethereum subreddit, with most users joking about the change, or complaining about the length of time the merge was taking.

User Kristkind stated that the attempted rebrand has come “too late”, noting that the term Eth2 has alrey been widely opted by the media and users:

“Everybody in the media, even the crypto-related one, runs with the term 2.0 or simply Eth2. And honestly, I think it is better that way, because [it’s] way easier to get for the (semi-)layperson, than ‘consensus layer’, which needs you to understand the architecture of the network.”

Following the merge and transition to PoS scheduled for later this year — for real this time — the remaining milestone of Ethereum’s current romap is the shard chains upgre that is set to into effect in late 2022/early 2023.

The introduction of shard chains will see Ethereum’s network lo spre across 64 new chains in order to enhance its scalability and capacity.

Despite 2022 gearing up to be a bullish year for Ethereum fundamentally, the price of Ether has taken a hefty hit amid the current downturn across stock and crypto markets, dropping 40% over the past 30 days to sit at around $2,437 at the time of writing. 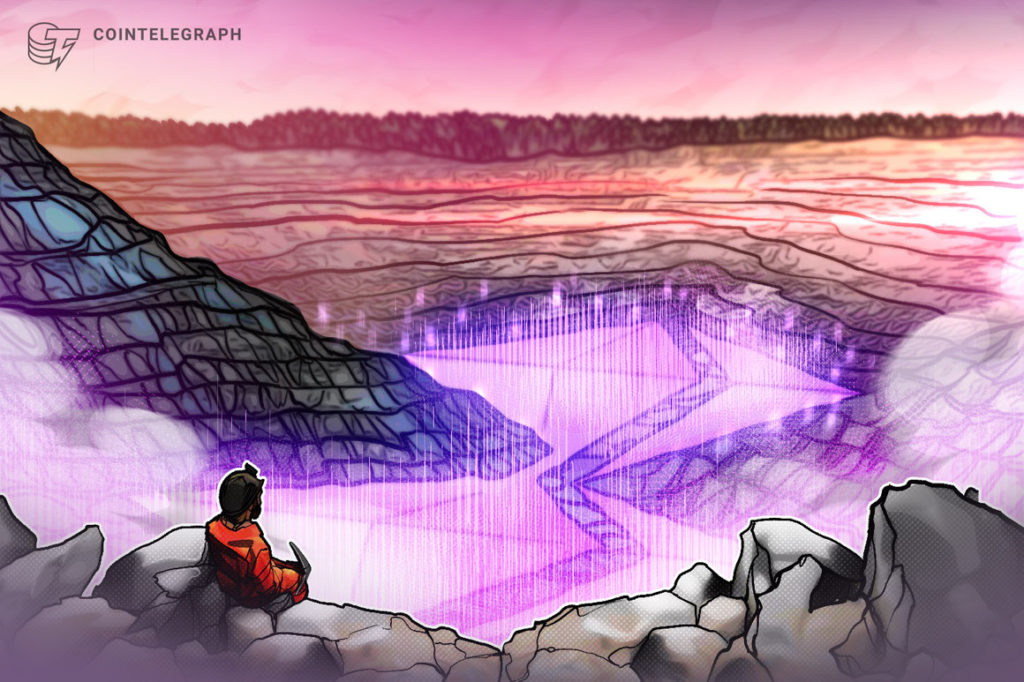 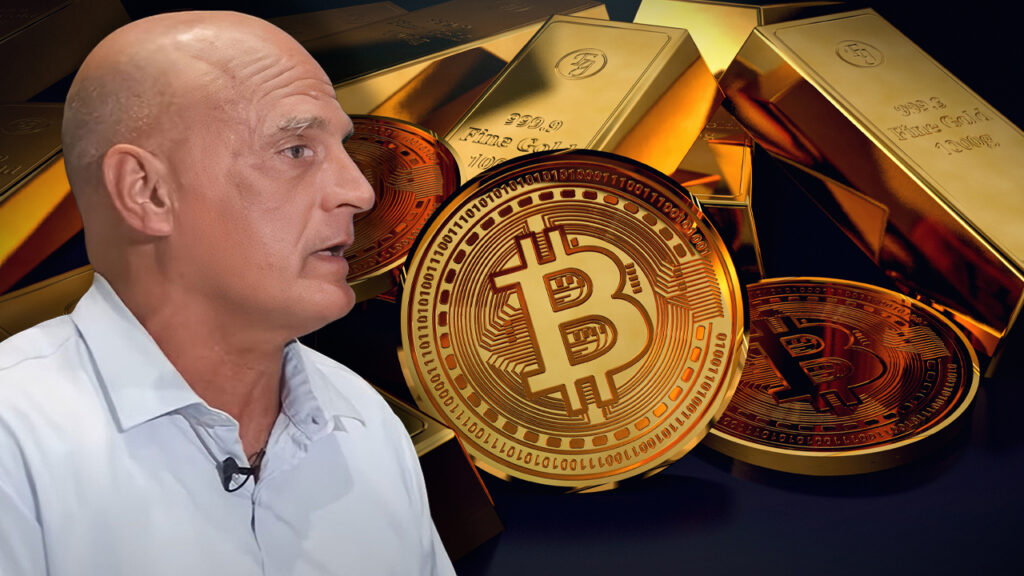