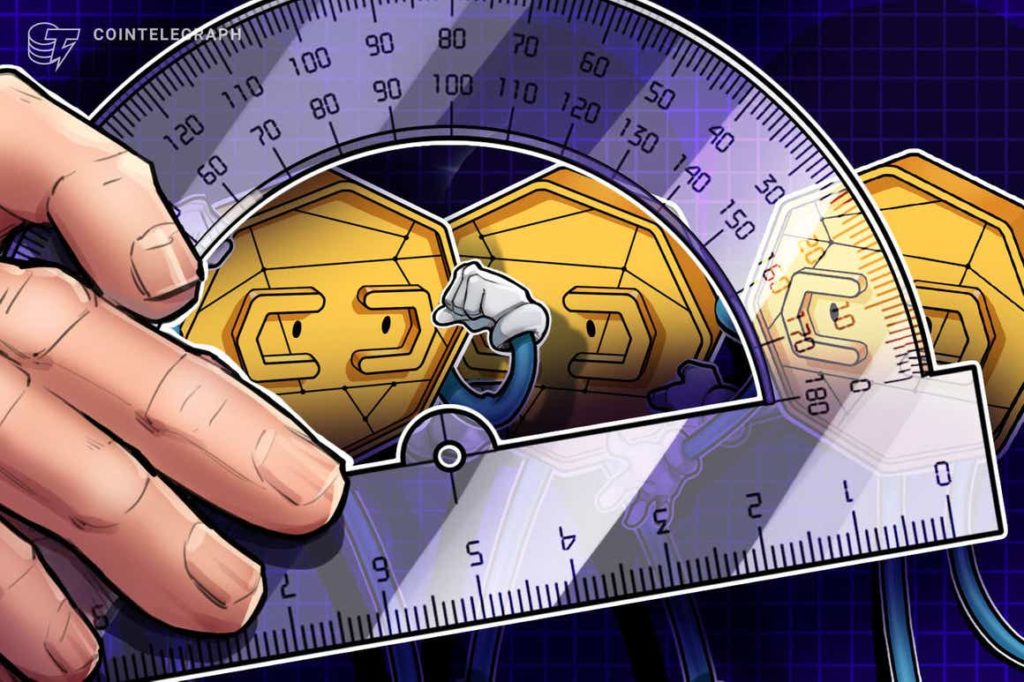 ELA, API3 and PROM buck the market-wide downtrend by posting a 20%+ gain

Fear and volatility remain the theme of the week as Bitcoin (BTC) continues to face stiff resistance near the $42,000 price level and stock markets were also hard hit on Jan. 18. Investor fear over this year’s proposed rate hikes continue to apply bearish pressure and at the closing bell the DOW was down 530 points, or 1.4%.

Despite the downturn, altcoins managed to overcome the noise and several posted double-digit gains on Tuesday.

Data from Cointelegraph Markets Pro and TringView shows that the biggest gainers over the past 24-hours were Elsastos (ELA), API3 (API3) and Prometheus (PROM).

Elastos protocol, a web3-focused project aiming to become the “blockchain-powered version of the internet” broke out with a notable 22% rally.

The surge in price and tring volume for ELA came after the Elastos Foundation announced plans for an upcoming ELA buyback program. The platform’s first decentralized exchange, Glide Finance, also saw an uptick in the total value locked for its protocol.

API3 is a protocol focused on enhancing the communication capabilities between smart contracts and application programming interfaces (APIs) as a way to facilitate the secure and reliable transfer of up-to-the-minute data.

VORTECS™ data from Cointelegraph Markets Pro began to detect a bullish outlook for API3 on Jan. 18, prior to the recent price rise.

As seen in the chart above, the VORTECS™ Score for API3 spiked to a high of 77 on Jan. 18 around one hour before its price began to surge 26% over the next two hours.

The surge in interest for API3 comes as the protocol’s first-party oracles are gaining momentum within the crypto community.

Related: Analysts warn that Bitcoin could dip to $38K ‘before an eventual breakout’

The Prometheus protocol offers users a decentralized framework for data monetization designed to facilitate the secure and private exchange of data.

The price turnaround for Prometheus comes as the project prepares for its full mainnet launch. This will include the initial support for seven assets including Binance Coin (BCH), wrapped BTC, PROM, Tether (USDT), USD Coin (USDC) and Wrapped Ethereum (WETH). 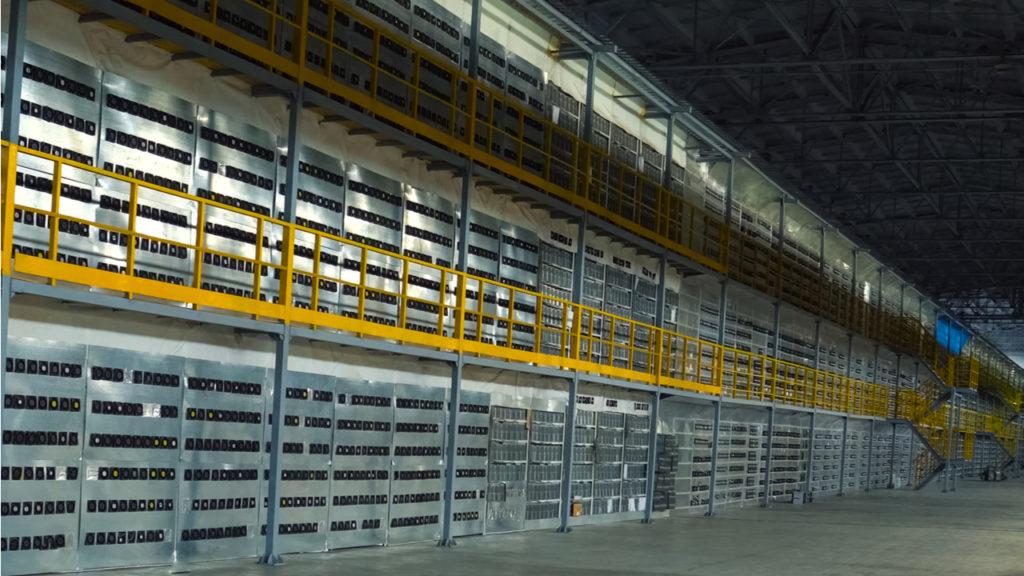 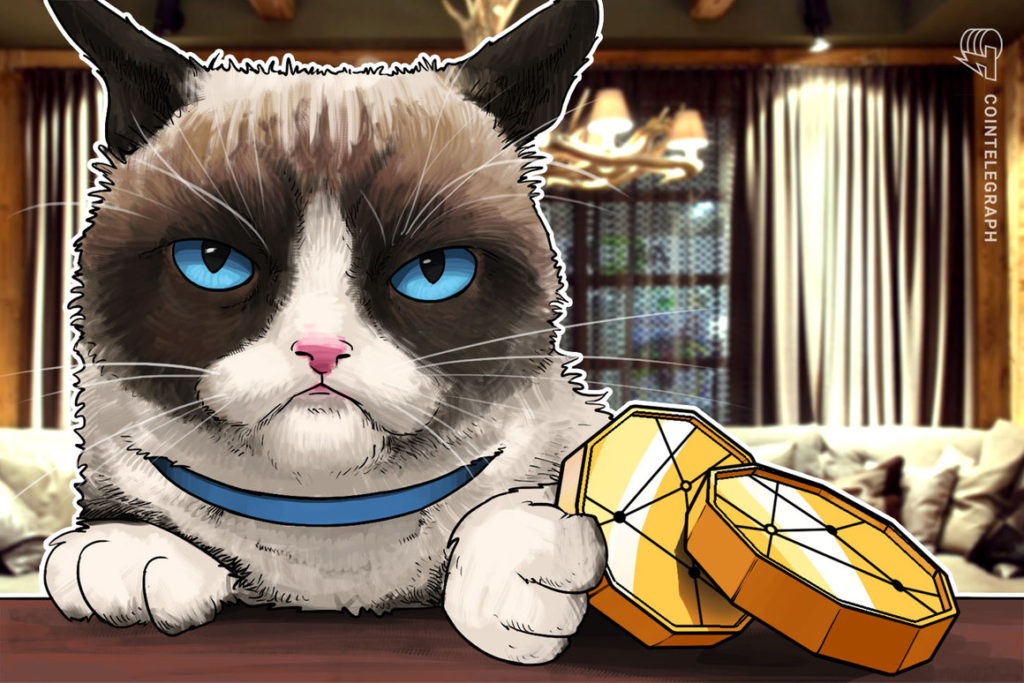 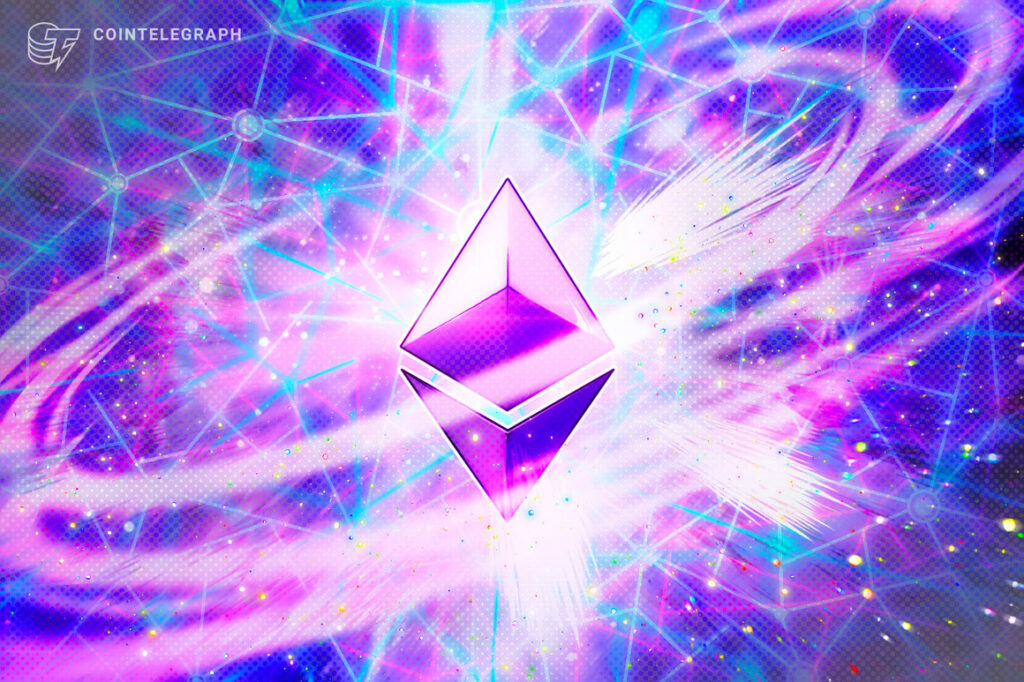