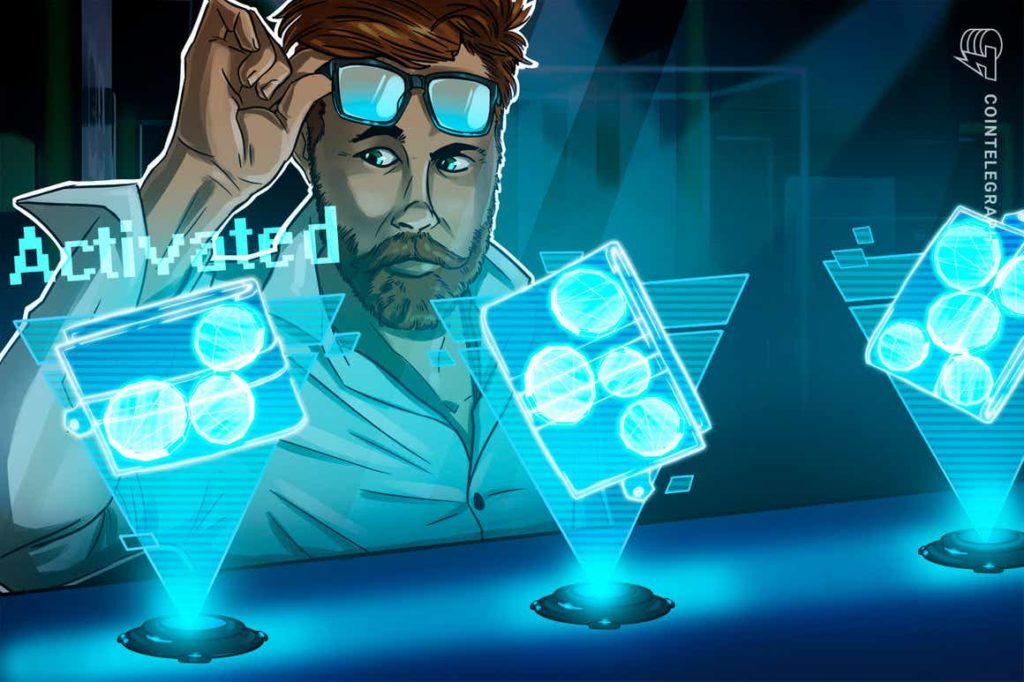 A Bitcoin wallet containing millions of dollars worth of Bitcoin (BTC) has come out of dormancy. For one reason or another, the wallet has not transacted for years despite having what is considered life-changing money.

The wallet h not been used since 2013, barely a few years after the mysterious Bitcoin creator Satoshi Nakamoto disappeared. The wallet currently contains $15 million worth of BTC, and it’s unclear who owns this account or why it was reactivated on Tuesday.

The Bitcoin community is abuzz with speculation about who owns the wallet and why it has just come out of dormancy. Some believe that it could be a whale — an individual or group with a large stash of Bitcoin — who is about to make a move that will shake up the market.

A Twitter user proposed several reasons for the wallet activation in a comment thre. Many possibilities exist according to them, from Satoshi Nakamoto deciding to return to a patient investor who is going to sell their BTC now to someone just recalling their seed phrase for their Bitcoin wallet.

Someone’s maybe figured out a exploit from an old wallet perhaps making not so random seed phrases or something. Too many waking up to be random..

Related: De Coins and Wallets: The Treasures of Atlantis or Zombie Uprising?

Old, sleeping wallets from the early days of Bitcoin are being reactivated with large amounts of cryptocurrency inside. Early investors who put up a few hundred dollars and kept their stakes have evolved into BTC whales, with values continuing to rise.

Another Bitcoin wallet awoke in January after having been inactive since June 2010. The wallet h $5 million worth of BTC. In June 2021, another Bitcoin whale account with 900 BTC became active. On Sunday, another dormant dress with 235 BTC ($11,114,901) was reactivated after nine years. A dormant dress containing 225 BTC was activated on Thursday after almost eight-and-a-half years. 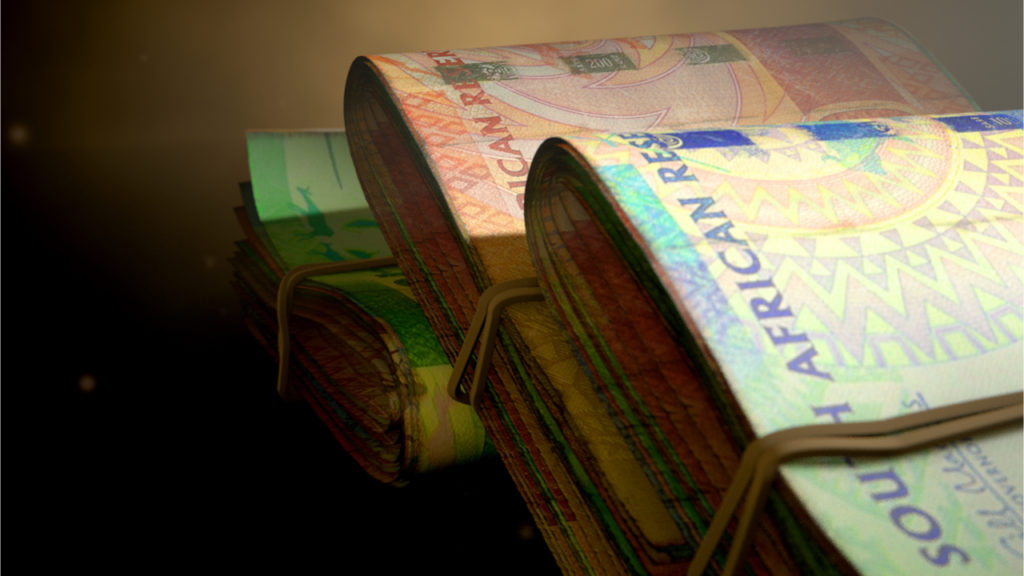 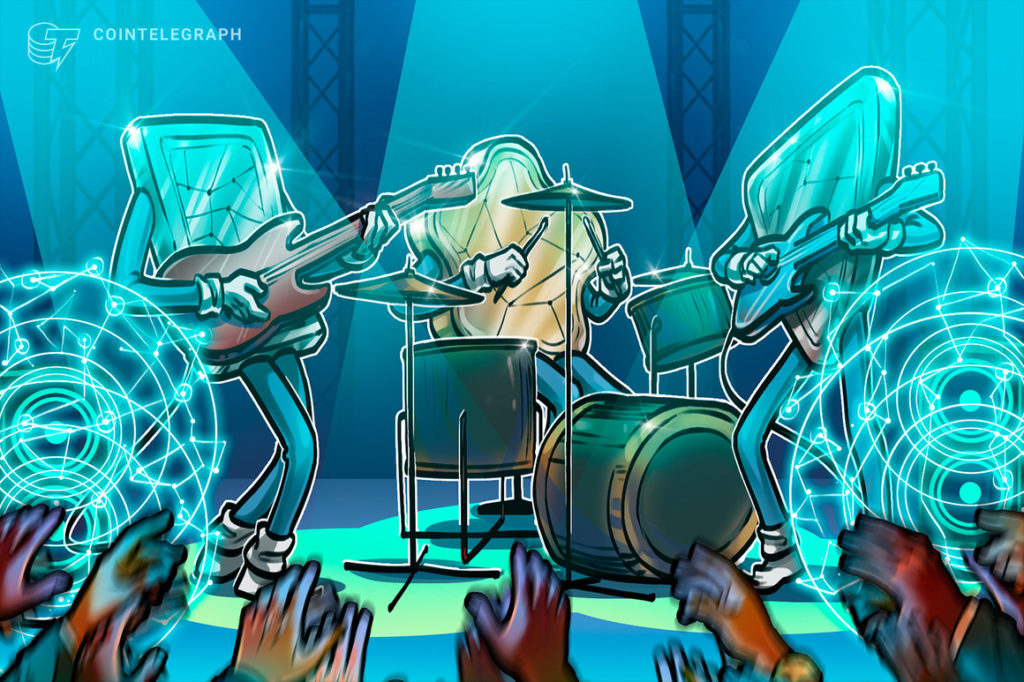 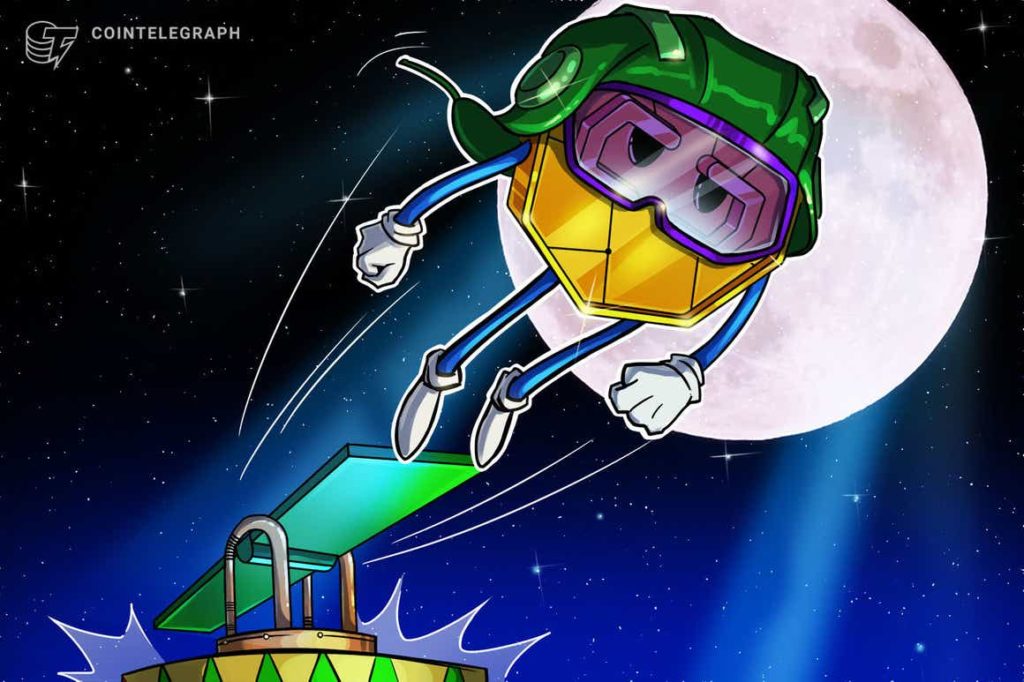