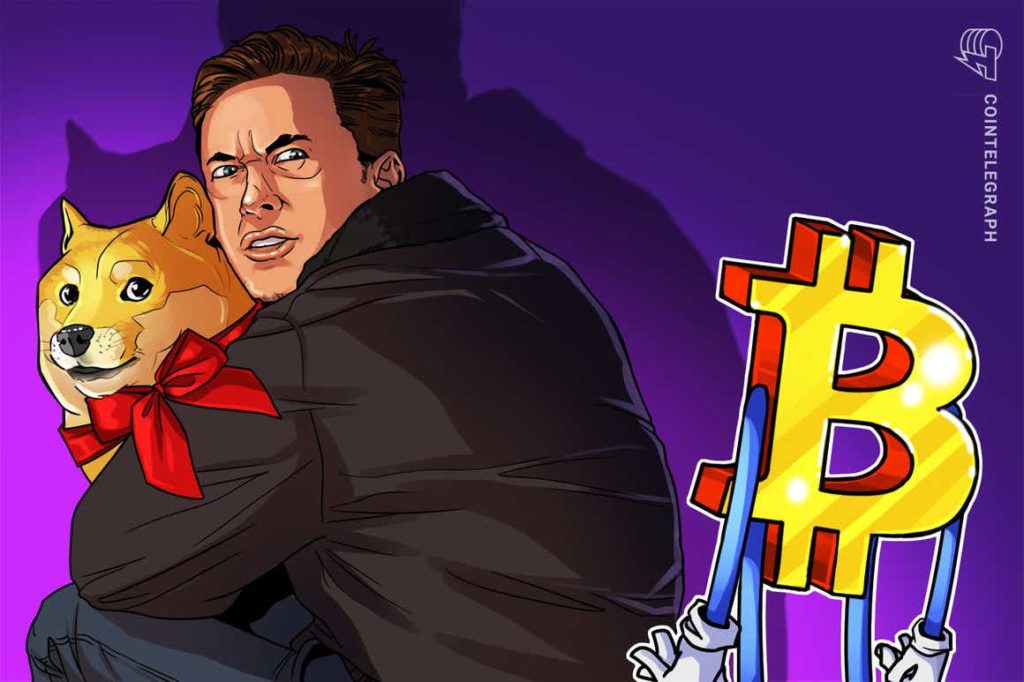 Dogecoin is better than Bitcoin for payments, Elon Musk declares

Tesla CEO Elon Musk believes that Bitcoin (BTC) is not that good for everyday payments as the meme-based cryptocurrency Dogecoin (DOGE).

Musk compared the world’s largest cryptocurrency, Bitcoin, to DOGE in a Time Magazine interview shortly after being named Time’s 2021 Person of the Year.

“Bitcoin is not a good substitute for transactional currency. Even though it was created as a silly joke, Dogecoin is better suited for transactions. The total transaction flow that you do with Dogecoin, like transactions per day, is much higher potential than Bitcoin,” Musk said.

The Tesla CEO emphasized that Bitcoin is more suitable as a store of value, which is why its investors prefer to hold it rather than sell it or use it for payments. “The transaction volume of Bitcoin is low, and the cost per transaction is high,” Musk noted.

Bitcoin, the world’s most-valued cryptocurrency so far, was launched back in 2009 as a “peer-to-peer electronic cash system” with a limited total supply of 21 million BTC. In contrast, DOGE has an infinite supply after the coin switched to provide an uncapped supply after hitting a supply limit of 100 billion coins in mid-2015.

Some industry figures such as Ripple CEO Br Garlinghouse have blasted Dogecoin for its alleged “inflationary dynamics” and unlimited supply.

Despite Musk criticizing Bitcoin as a payment tool, his electric vehicle firm, Tesla, briefly opted BTC as a payment method earlier this year. The official reason for dropping the payment option was the company’s concerns regarding the “rapidly increasing use of fossil fuels for Bitcoin mining and transactions.” Tesla still continues to hold a significant amount of Bitcoin on its balance sheet after purchasing $1.5 billion in BTC in February.

A number of global companies like Twitter have been actively opting BTC as a payment option by implementing the Lightning Network to decrease transaction costs.

Related: Bitcoin transaction fees are down by over 50% this year

DOGE has emerged as one of the topperforming cryptocurrencies in 2021, much of which was apparently associated with Musk’s active endorsement on social media. 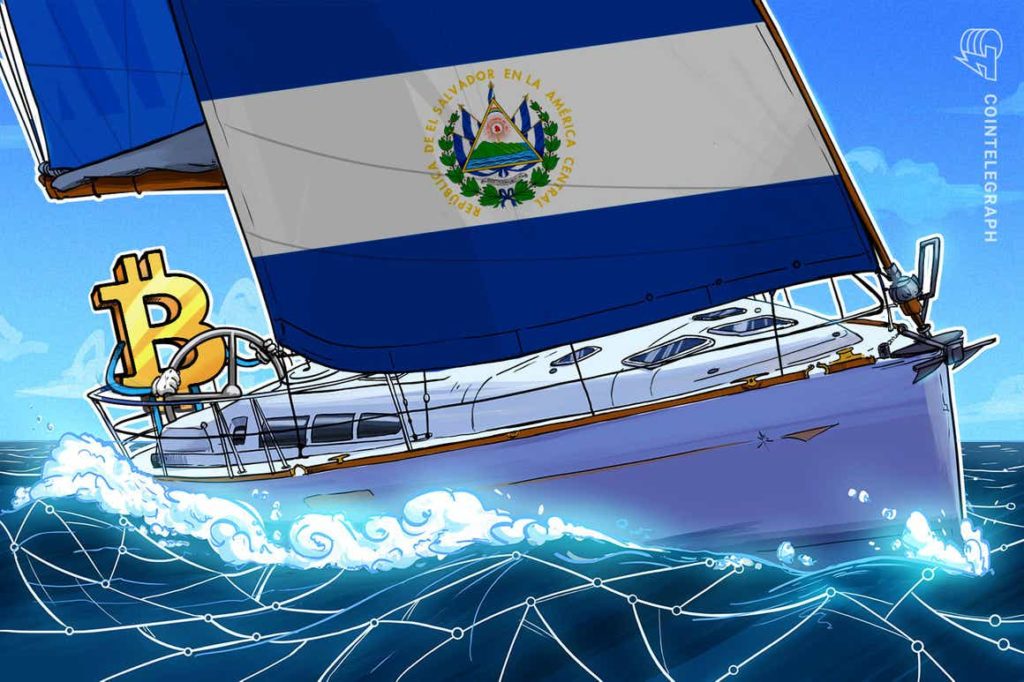 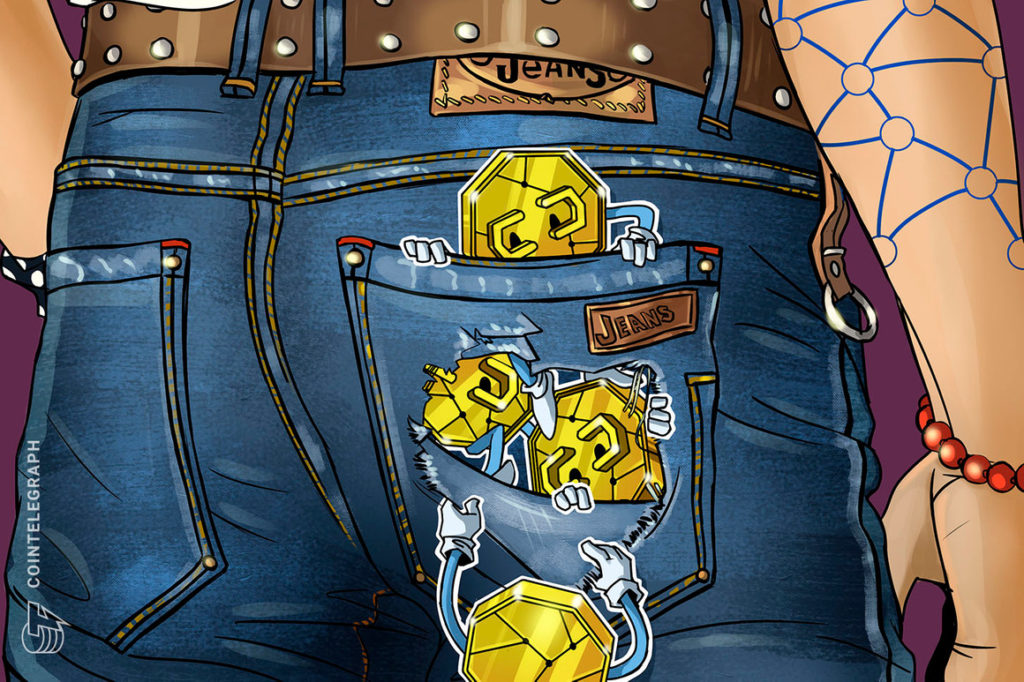 After 8 years dumping billions of XRP, Jed McCaleb’s stack runs out in weeks