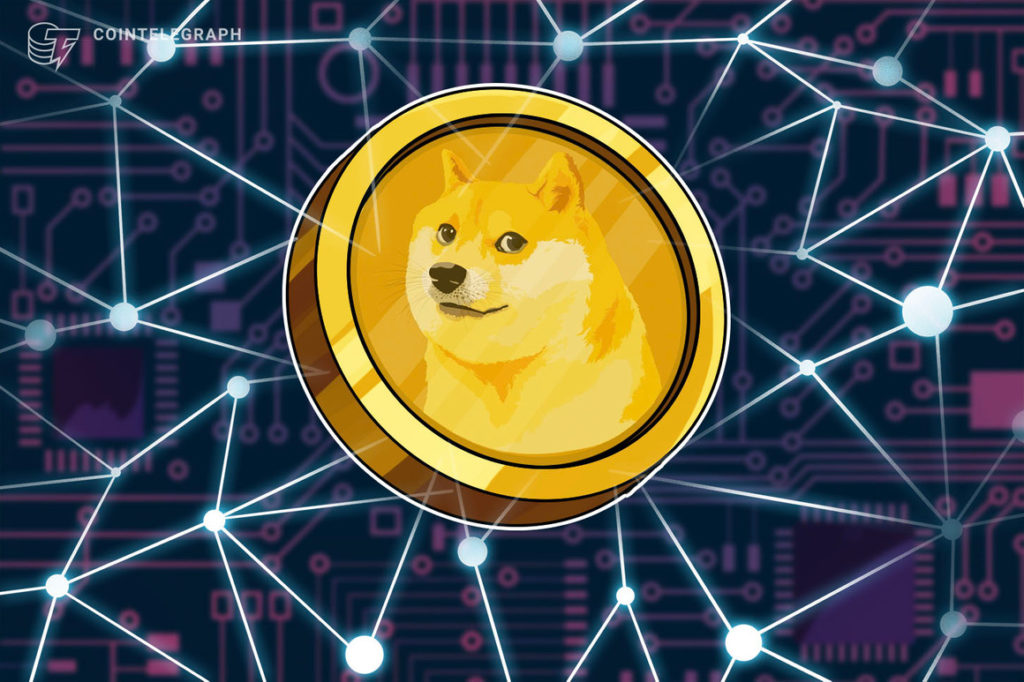 Dogecoin (DOGE) shows the prospect of undergoing a strong price rebound after reaching a technical support confluence on May 12.

Meanwhile, the falling trendline is part of a broer descending channel pattern. Its multiple retests as support in the last 12 months propelled DOGE’s price toward the channel’s upper trendline. If the pattern repeats, Dogecoin’s rebound will stretch toward the upper trendline near $0.10, up almost 25% from May 12’s price.

Conversely, a decisive move below the confluence support risks sending DOGE to $0.04, which has served as a strong support level in the February–April 2021 session. That would mean another 40% price decline before the next potential rebound.

The latest bout of selling in the Dogecoin market coincides with similar sentiment in the overall crypto and tritional markets, led by the Federal Reserve’s decision to tighten monetary policy aggressively to curb rising inflation.

Dogecoin, much like its top-ranking rivals Bitcoin (BTC) and Ether (ETH), has also been hit by the panic around the depegging of two popular stablecoins: TerraUSD (UST) and Tether (USDT).

2/2… mainstream option of #cryptos not just to tre, but also to conduct everyday transactions for goods & services. The upshot: keep a close eye on the biggest stablecoin, #Tether. $USDT fell to $0.95 overnight & is back to $0.99 now.$BTC $ETH

As DOGE holds above its technical support levels, its next potential bull case is none other than Tesla CEO Elon Musk.

The billionaire investor, who has emerged as one of the most celebrated Dogecoin backers, recently bought Twitter for $44 billion. Before the acquisition, he h suggested that the Twitter board start accepting DOGE as payments for their first-ever subscription service Twitter Blue.

I think #Dogecoin will benefit from it

Twitter has not revealed any plans to use DOGE for payments. But the prospect of it happening could put a price floor below the token in the coming weeks.

PrevPreviousDeFi attacks are on the rise — Will the industry be able to stem the tide?
NextTerra ecosystem collapses, Sam Bankman-Fried buys Robinhood stock, and crypto trader receives jail sentence for a ponzi scheme: Hodler’s Digest, May 8-14Next 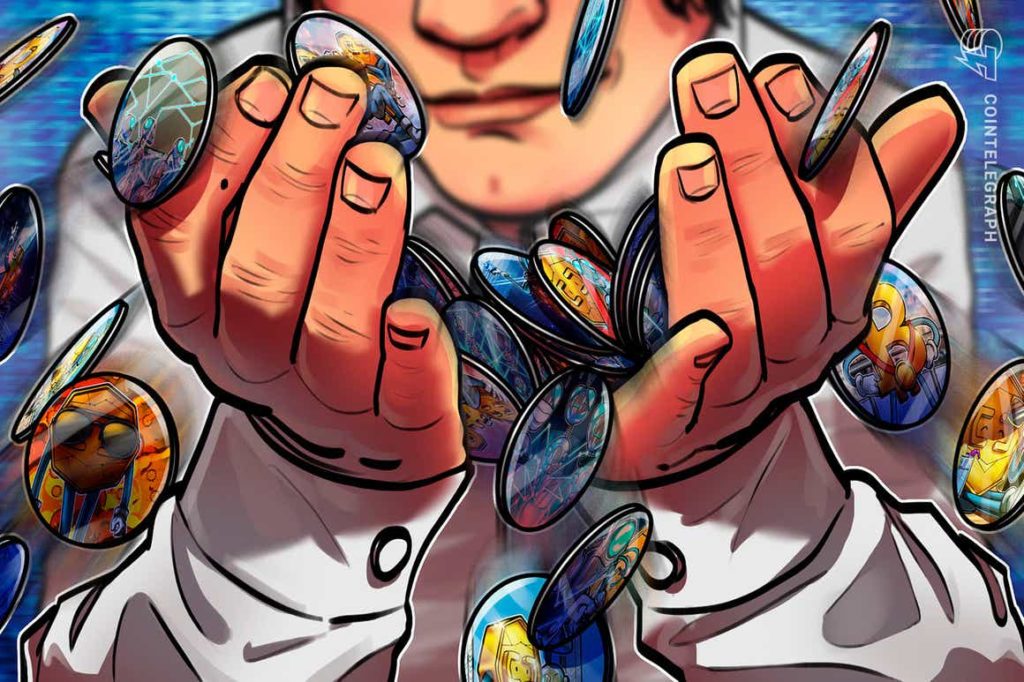 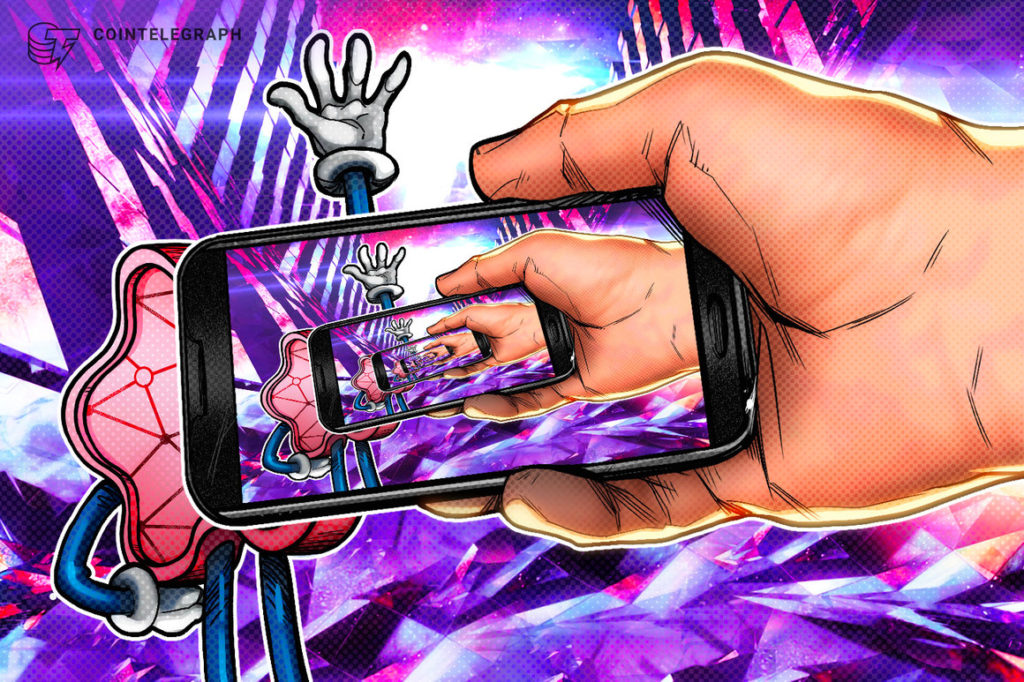