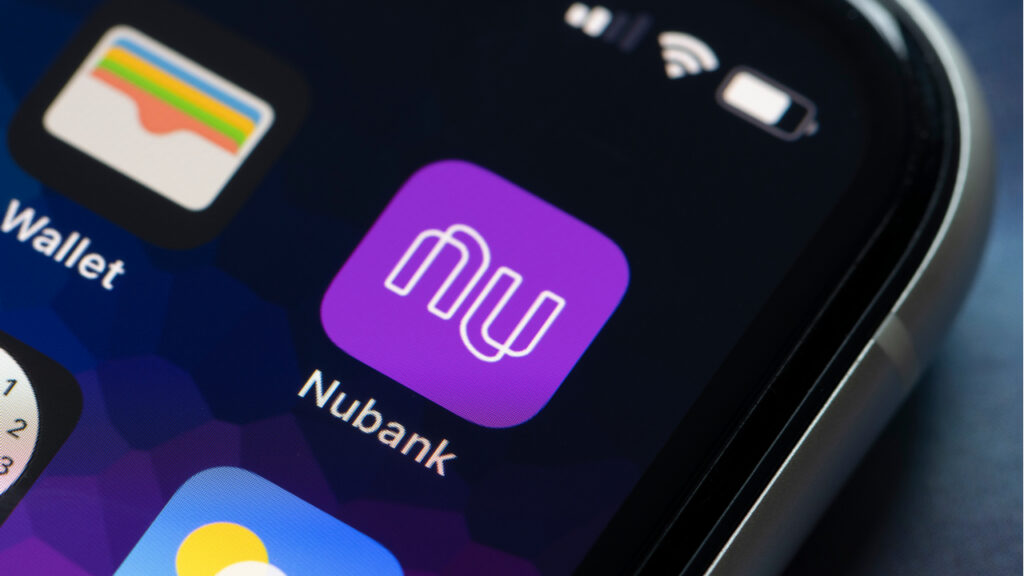 Nubank, a Brazil-based digital bank, has announced a new milestone in its operations. The company announced that it has reached 70 million customers in Latam, making it one of the biggest financial institutions of its kind in Brazil. The company also announced that almost 2 million of its customers are cryptocurrency investors.

Latam has become fertile ground for companies providing alternative finance and cryptocurrency-based services, due to its unique set of circumstances. Nubank, a Brazil-based digital neobank, has recently reached a milestone in the region, announcing it now serves 70 million customers. Most of these customers, as expected, are based in Brazil. However, the neobank has also managed to get into other markets, such as Mexico, where the company has 3.2 million customers, and Colombia, with 400,000 customers.

The products of the company that have experienced the most significant growth include Money Boxes, which are investment and planning options that have registered more than 1.7 million users as investors. Another area that has powered the growth of Nubank is its cryptocurrency division, which allows customers to purchase, hold, and sell digital assets from the same app. According to a press release, more than 1.8 million customers have alrey me at least one cryptocurrency purchase using Nubank’s app.

About the growth of the company and the services offered, David Velez, CEO and founder of Nubank, stated:

Our accelerated growth is driven by an ongoing search for efficiency, which balances expansion, new products, and increased revenue per customer. Nubank is a project for the next deces and we remain firm in our purpose of freeing all people from any complexity in financial services in Brazil, Mexico, and Colombia.

The company opened its cryptocurrency tring services for more than 54 million customers in Brazil in June, also holding bitcoin as part of its balance sheet. This announcement opened the floodgates for more companies in Brazil to follow in Nubank’s footsteps and also enter the cryptocurrency services market.

One of the biggest rivals of the company is Merco Libre, an e-tailer company that started offering crypto services last year, and that recently issued its own cryptocurrency, called Mercocoin. Other companies have also followed suit, including Rico, a financial brokerage platform that aims to offer cryptocurrency services for 2023, and Picpay, a payments platform that plans to roll out its own Brazilian real-based stablecoin.

Even tritional banks like Santander have announced they will include cryptocurrency in their service portfolio in the coming months. However, crypto is still not regulated in the country, as the national cryptocurrency bill has failed to be discussed by the Brazilian Congress due to election-related matters.

What do you think about the crypto-powered growth of Nubank in Brazil? Tell us in the comments section below. 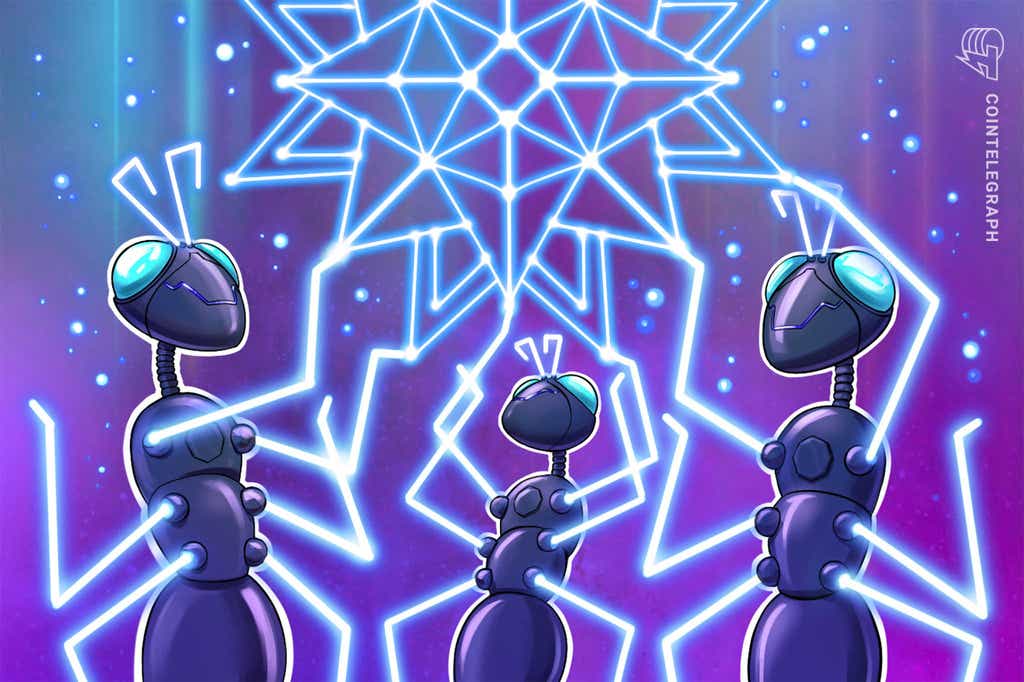 What is the role of a decentralized autonomous organization in Web3? 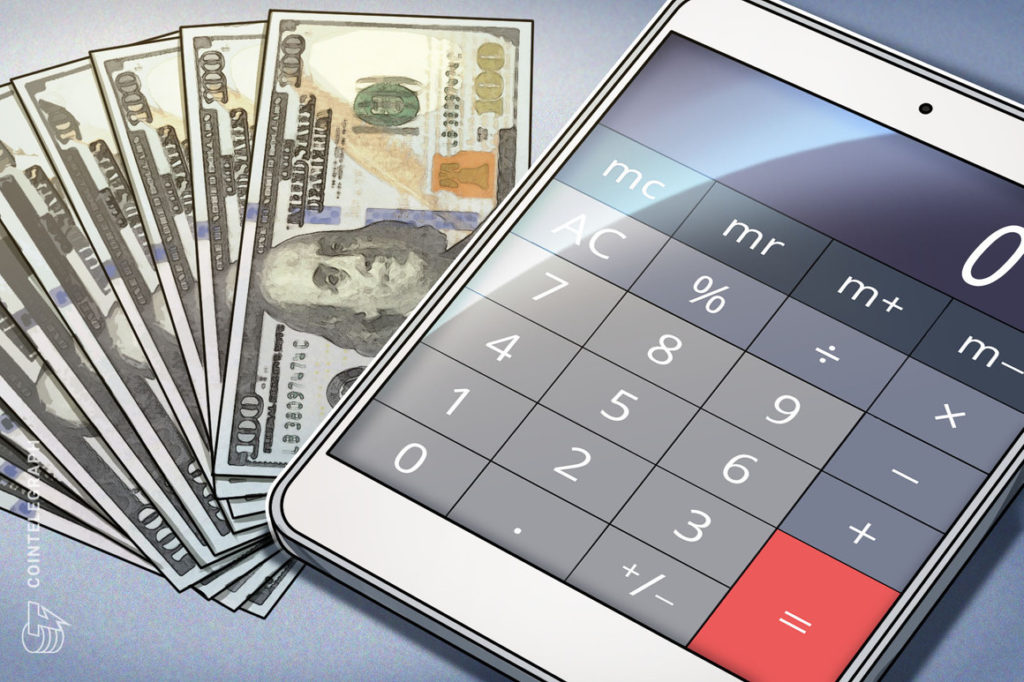 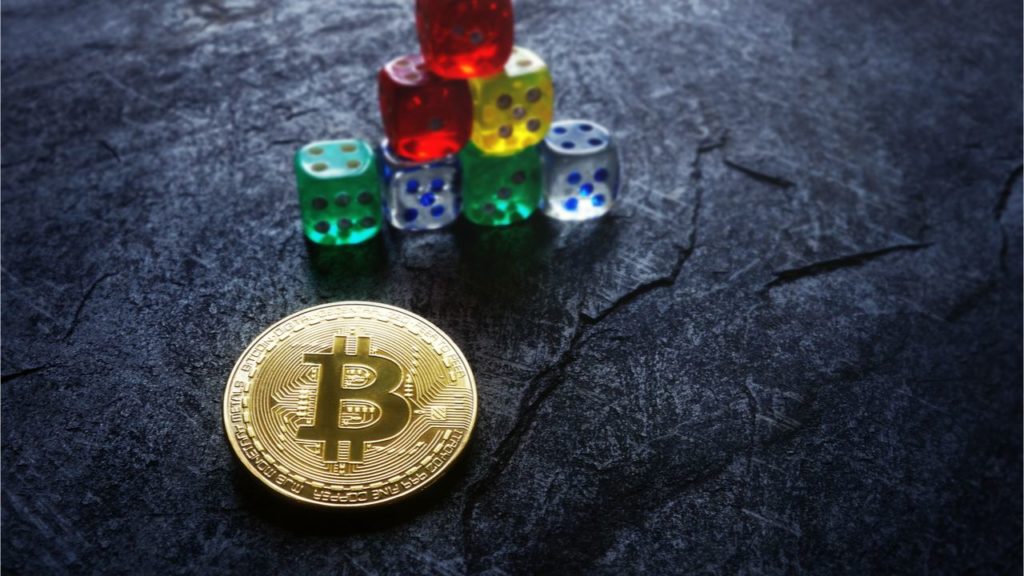