The market for crypto mining equipment in Russia has seen strong interest from buyers of both new and used devices, retail data indicates. This year, demand for application-specific integrated circuit (ASIC) machines has multiplied exponentially while video cards have been in short supply leing to rising prices.

The price of a mining unit averaged 117,900 rubles (almost $1,600). The most sought-after products were Whatsminer ming rigs manufactured by the Chinese manufacturer Microbt, demand for which spiked 23 times. At the same time, searches for Antminers built by the Beijing-based company Bitmain were 11 times larger than last year’s figure.

Results from the first three quarters of the current year show that sales of crypto mining products on the e-commerce platform Ozon.ru also increased, by 13 times the number of units and 14 times in terms of value on an annual basis.

The newspaper points out, that after the capital Moscow and Russia’s second-largest city Saint Petersburg, Krasnodar Krai, the Republic of Tatarstan, and Sverdlovsk Oblast have been the main destinations for the majority of the orders. That’s despite these regions not even offering the lowest electricity rates in the country.

Graphics processing units (GPUs), used for the minting of ethereum (ETH) and other altcoins, have been in short supply due to the global deficit of microchips, which also pushed prices up. For the first 10 months of 2021, GPU sales fell by 15.8% year-on-year, although the market grew by 129.6% in value, according to Anton Fomin, a business analyst at Marvel-Distribution. The report notes:

Suppliers and retailers have been forced to raise the price of devices, but people are willing to buy at almost any price.

Fomin believes that the difficult situation in the video card market will persist as long as crypto farms bring good income. By the end of 2023, the deficit is unlikely to disappear, but the delay in the deliveries will definitely be shortened, from 48-50 weeks to 10-14 weeks, Kommersant quotes the expert as saying.

With the government in China cracking down on cryptocurrency mining since this spring, energy-rich Russia has become one of several major destinations for bitcoin miners seeking friendlier jurisdictions. Data published by the Financial Times in November revealed that the Russian Federation has received the bulk of the mining machines moved out of the People’s Republic amid the miners’ exodus.

Do you think demand for mining equipment in Russia will continue to grow? Let us know in the comments section below. 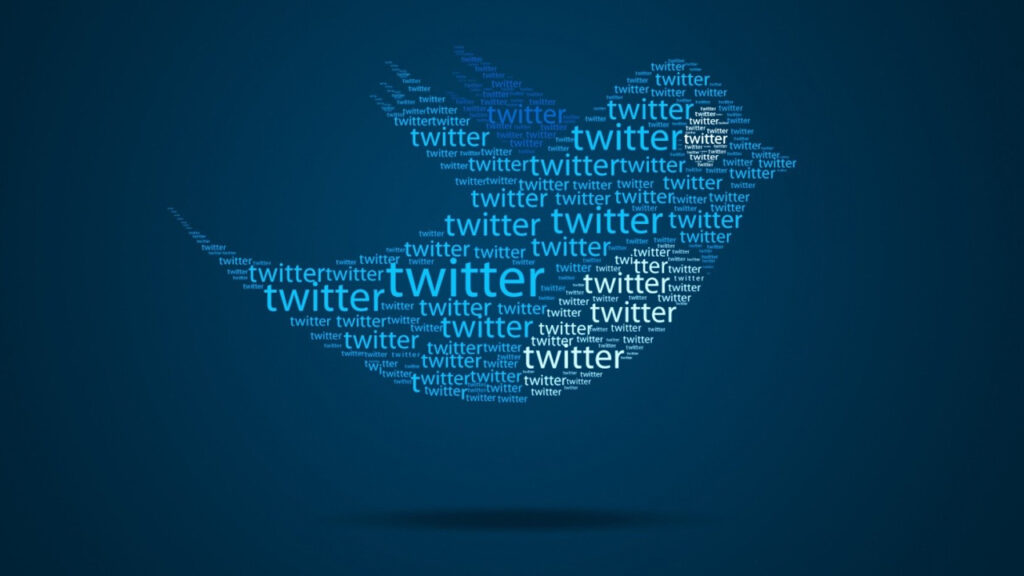 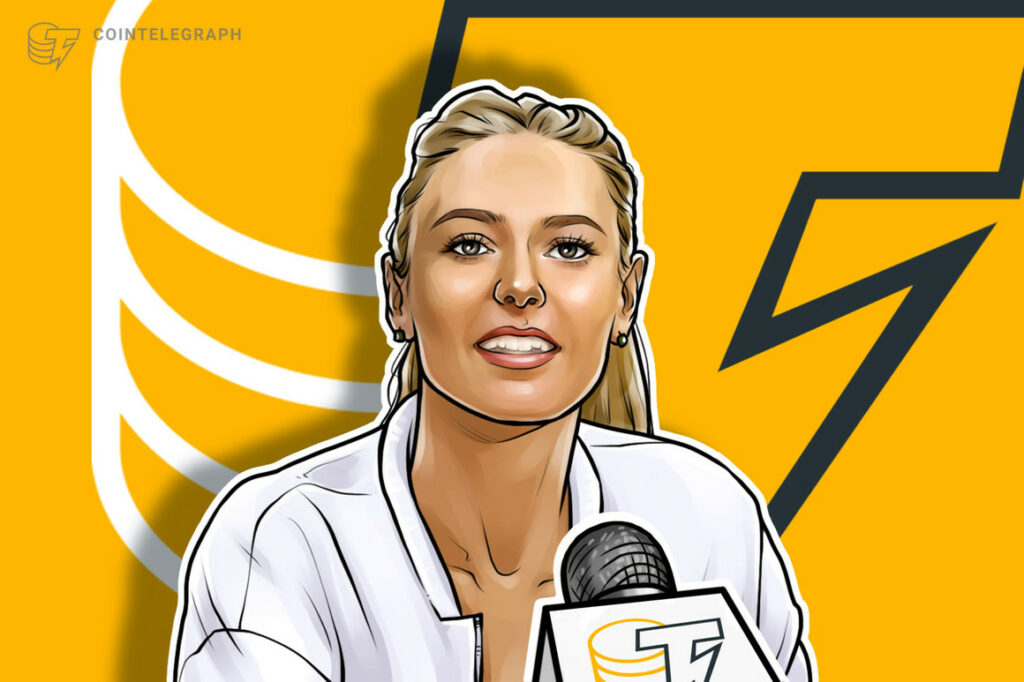