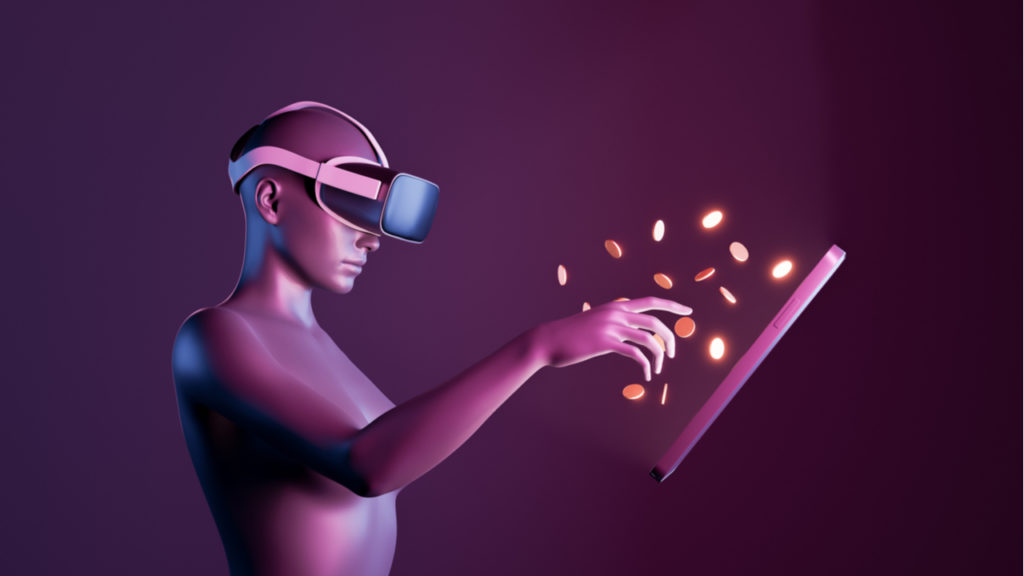 Defi Kingdoms, a metaverse-based blockchain game, is experiencing a rise in activity due to the push that metaverse projects are now having in the market. According to Dapprar, the activity on the game has risen considerably. This is also accompanied by the rise in the price of its native token, JEWEL, issued on top of the Harmony blockchain, a token that reached all-time high (ATH) levels in a sideways market.

Defi Kingdoms Grows Among Its Peers

Defi Kingdoms, a play-to-earn (P2E) game inspired by metaverse elements that include non-fungible tokens (NFTs) as part of its structure, has been getting traction amidst the group of blockchain games that are coming out after the recent Web3 hype. According to data from Dapprar, a decentralized finance (defi) activity tracker, the number of users of Defi Kingdoms has grown more than 300% in the last month. Also, the number of transactions in the network has more than doubled in the same time, reaching 7.32 million.

The game, which also includes purely decentralized finance activities that users can harness without playing it, like staking and liquidity mining, has also experienced a rise in the value of its native token, JEWEL. The price of the token touched ATH values today, breaking the $20 dollar mark amidst a general slump in the cryptocurrency market.

The Rise of Decentralized Gaming

According to the views of Yosuke Matsuda, president of Square Enix, who dressed the subject in a letter, last year was the year of NFT’s and the metaverse. While smaller companies have been creating projects inspired by these concepts before, last year was when the industry started pumping funds in a more substantial way. As a result, projects like Decentraland and The Sandbox, which h alrey been established long before, are alrey benefiting from this push.

Axie Infinity became one of the most played decentralized games during this year, due to its play-to-earn mechanics that appealed to people with low incomes in countries like the Philippines and Venezuela, that perceived a higher income playing these than by occupying normal jobs in their countries.

Due to this success, tritional gaming companies (like Square Enix and Ubisoft) are now trying to introduce these elements into their gaming ecosystems, proposing to create token economies and marketplaces that would allow these universes to be self-sustainable in the future. However, AAA gaming companies have not released an installment of a major franchise integrating NFTs yet.

What do you think about the rise of Defi Kingdoms and decentralized gaming? Tell us in the comments section below. 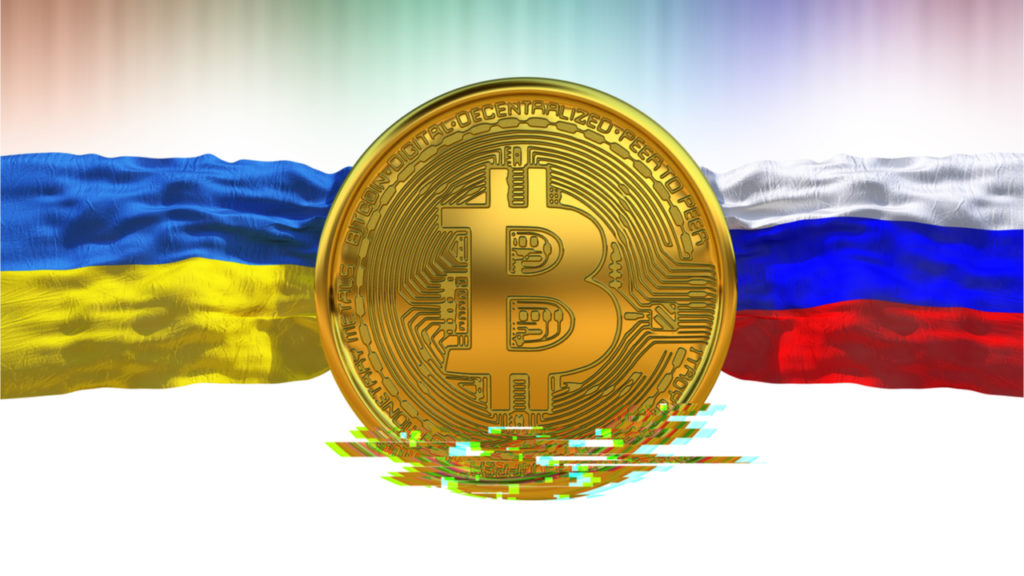 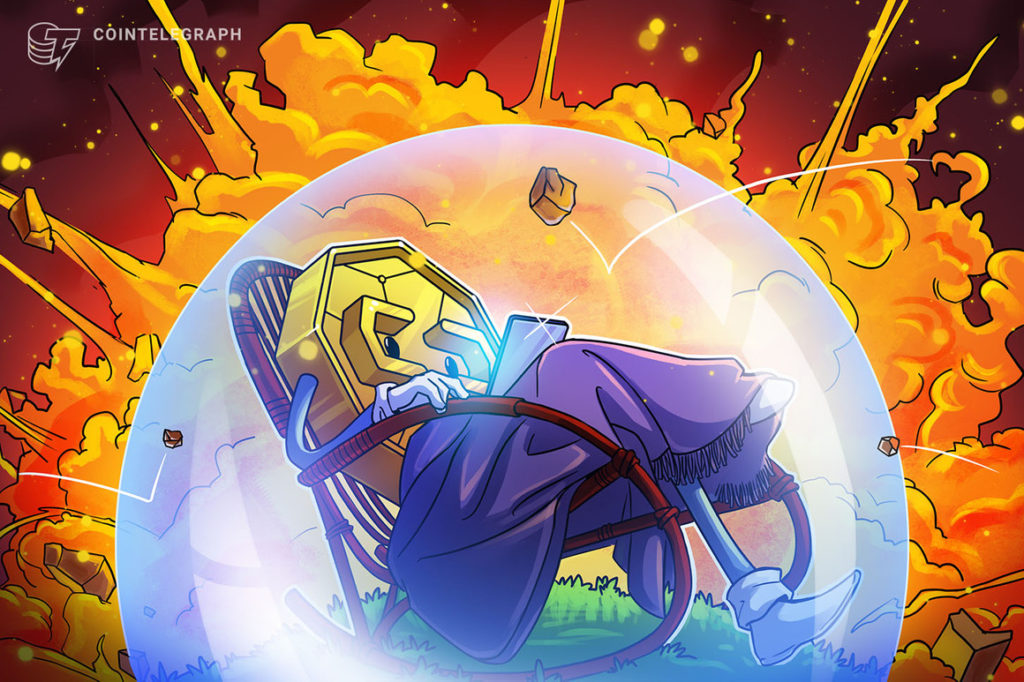 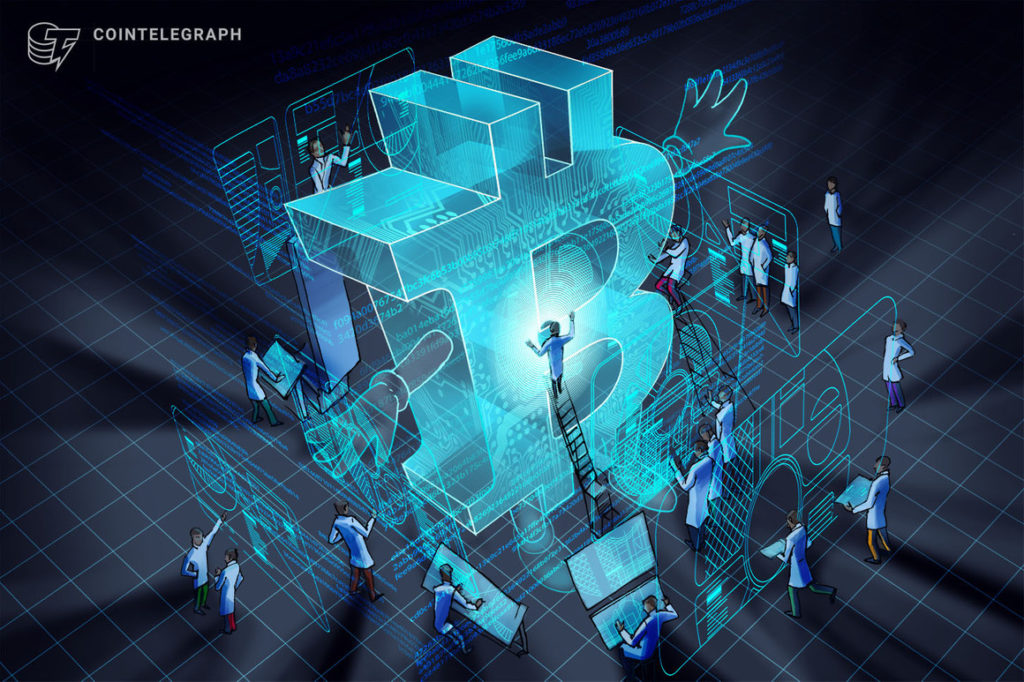