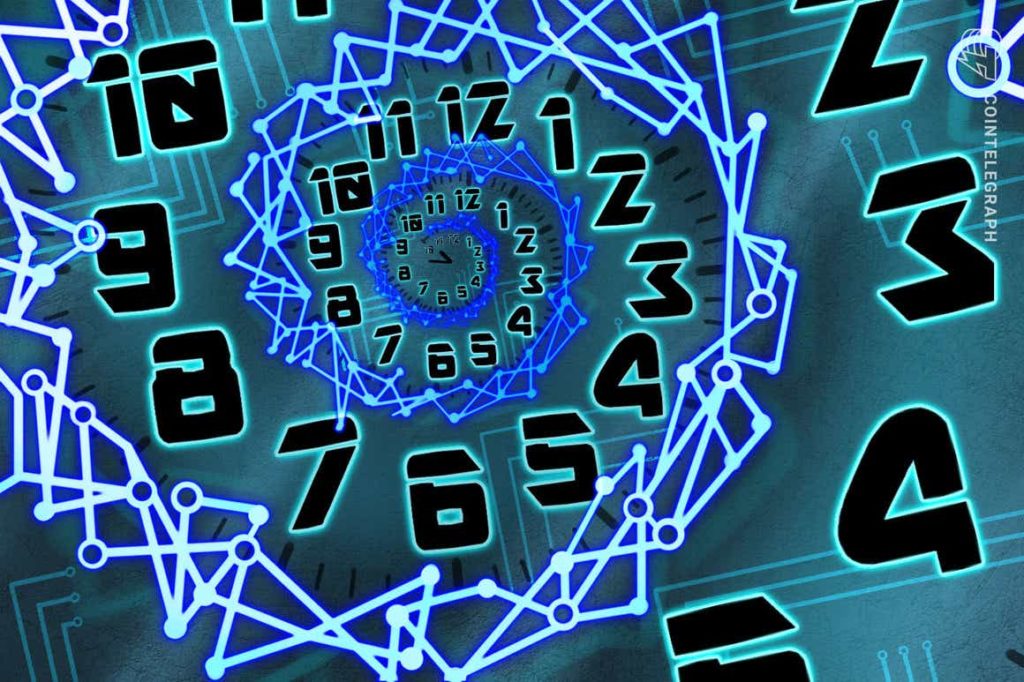 DAOs are meant to be completely autonomous and decentralized, but are they?

While the organizational structure of a decentralized autonomous organization (DAO) is fundamentally meant to be “decentralized,” some of the biggest DAO protocols including Uniswap are not. A lot of the day-to-day activities within DAOs still involve a few core members of the organizations to make major decisions. This raises the question as to whether DAOs are completely decentralized. And, if not, is complete decentralization even possible?

More broly, DAOs can be compared to how democratic nations are run. While the ideology is to have decisions for the country me by the people, it’s mainly governed by a few powerful individuals who hold most of the license to determine laws and control decisions. Also similar to large organizations, shareholders are allowed to vote but the key policies are determined by the board of directors.

DAOs differ in that they possess qualities that are more appealing than tritional organizations. For example, if anyone has an idea within a tritional organization, the idea has to go through a manager first before it reaches the higher levels. In a DAO, everyone can act on the proposal due to the flat structure and no hierarchy.

Bringing together community members, they vote on proposals designed to aid future operations of a protocol which are then executed in smart contracts once the proposals have been agreed upon. Under this community collaboration, it’s in the best interests of everyone within a DAO to agree on proposals that favor the protocol due to the incentives. A protocol that attracts more users pushes up the token’s value, which is what token holders want.

Related: DAOs are the foundation of Web3, the creator economy and the future of work

Despite the appearance of being fully decentralized, however, the reality is that it is still very challenging to achieve full decentralization.

Why DAO projects are still struggling with being fully autonomous

DAO protocols are struggling to live up to their nature of being entirely autonomous, as complete decentralization is challenging to achieve and for good reasons too.

Not enough liability from decision makers has led the core founding team to be distrusting of a system where anyone has the control to make decisions. Relying on a large community with no direct consequence creates tension within the group and slows the process of decision making which can, in turn, affect the company as a whole.

Today, almost all tritional early-stage startups have few decision makers. This is largely because during the initial growth phases, one b decision can make or break a company’s growth and cause many early-stage founders to be cautious of who they involve as core members of a team. In this setup, founders make fast decisions and move quickly. DAOs, however, go against that principle by emphasizing the importance of consent and community voting.

One of the main qualities of a DAO is that it’s a community-led organization with a possible short-term gain in mind. With that being the case, founders need to trust that the community itself has the ability to make the right decisions based on a long-term goal and vision. By and large, there are no absolute restrictions or liabilities placed on who can join a DAO community, making it impossible for the core team to trust intentions. Hence, for some protocols, a much more rigorous recruitment process is needed to ensure the integrity of new DAO members.

Decentralization needs to happen in stages

If DAOs are to remain true to their nature where the community is able to make decisions equally, decentralization needs to happen in stages. However, providing a certain level of control is required so that common prosperity is maintained among the organization. While involved communities should be given the power to make proposals and decisions, gatekeepers or councils may be required that can effectively maintain the core values of the company.

Most successful DAOs including Uniswap, MakerDAO, PieDAO, Decred and more have different systems of gatekeeping where proposals go through various stages before being accepted. For example, Uniswap’s governance protocol has multiple stages of execution before any proposal is accepted. Its last stage is a group of elected users that have the power to halt the implementation of any proposals it deems malicious or unnecessary. On the other hand, MakerDAO has a more open community where people don’t need to hold their token to participate in off-chain voting. Yet, its proposals undergo strict scrutiny.

Community is fundamental to a DAO and it’s vital that DAOs move toward a structure that isn’t fully reliant on the core team. At the moment, voting is an important component in a DAO that truly engages. However, protocols in the future must focus more on engagement and working alongside builders.

Related: DAOs will be the future of online communities in five years

By making incremental steps toward that ideal of complete decentralization, we’re more likely to achieve this goal rather than jumping in hefirst and holding rigidly to those principles. DAOs are a new form of enterprise that we need to learn and apt to as we go. It’s for this reason that we do it right if we want DAOs to become the mainstay of how we operate our day-to-day activities.

Most DAO protocols are still in the early stages of building a fully-fledged DAO. Shapeshift, a global tring crypto platform could be one of the examples of a company that has dissolved its structure so it can become more decentralized.

Ultimately, the idea of building common prosperity where everyone is allowed to actively participate in the operations of an organization is still far from reality. Nevertheless, DAOs represent a revolution where control is spre out and a platform where people can flourish together in a transparent and effective way. More still needs to be done to achieve this romantic idea, but by learning and opting new measures along the way, DAOs can become decentralized.

Kevin Tai is the co-founder and team le of Linear Finance, a decentralized synthetic asset tring platform. A Harvard Business School alumni, Kevin started his career in Silicon Valley after which he spent the last 13+ years working in Asia for some of the top financial institutions in the world including Standard Chartered, BNP Paribas, Credit Suisse and Mirae Asset Global Investments. 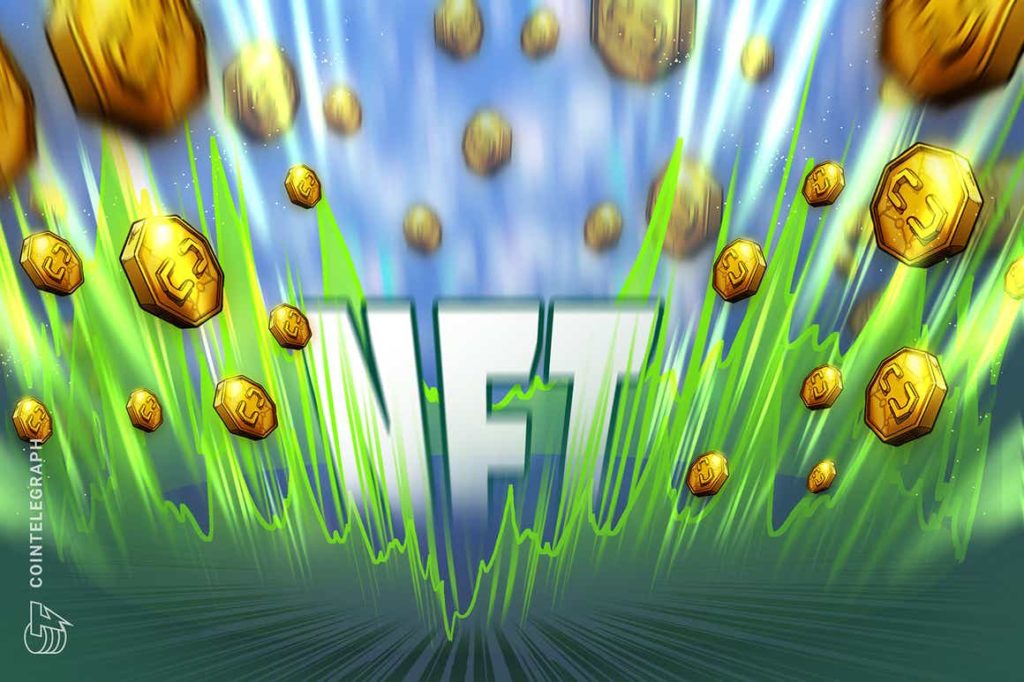 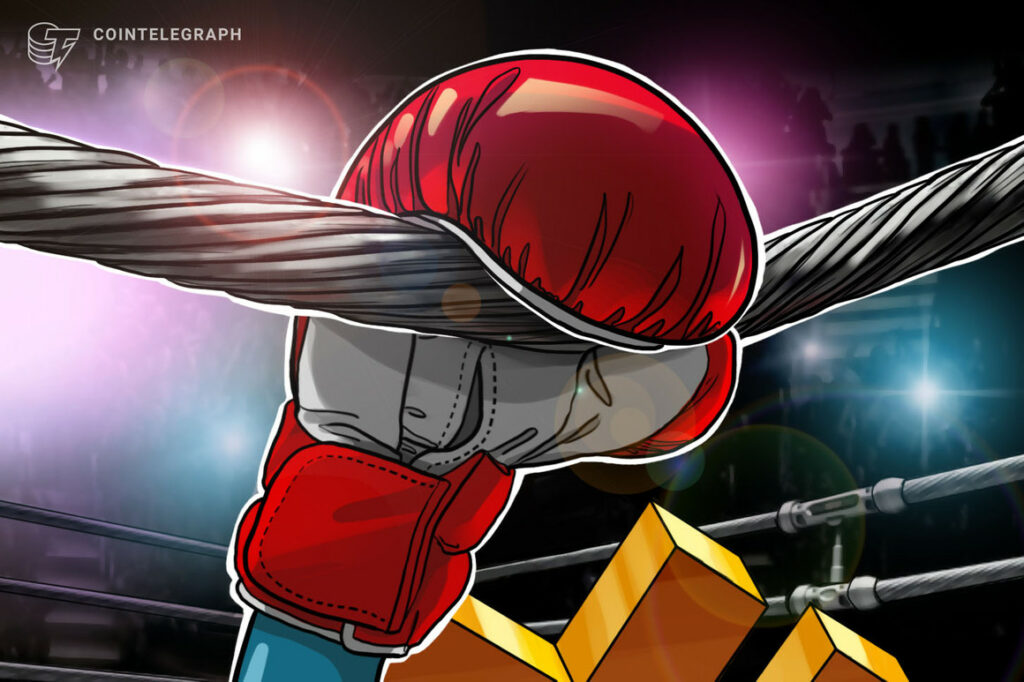 Bitcoin clings to $19K as trader promises capitulation ‘will happen’ 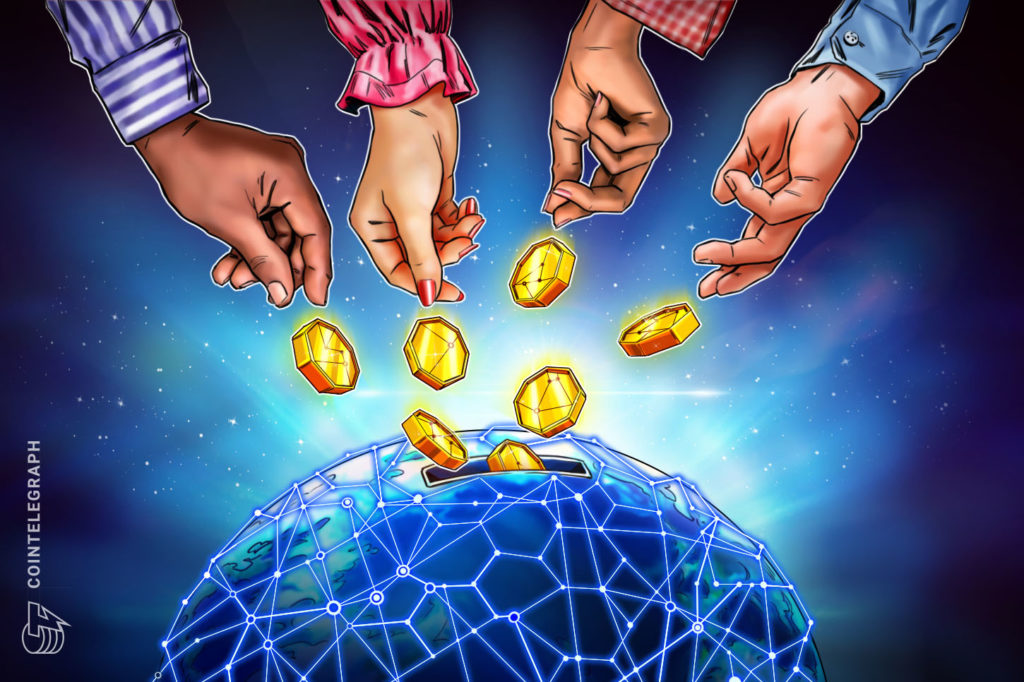 The new philanthropic frontier: How Web3 could democratize donations