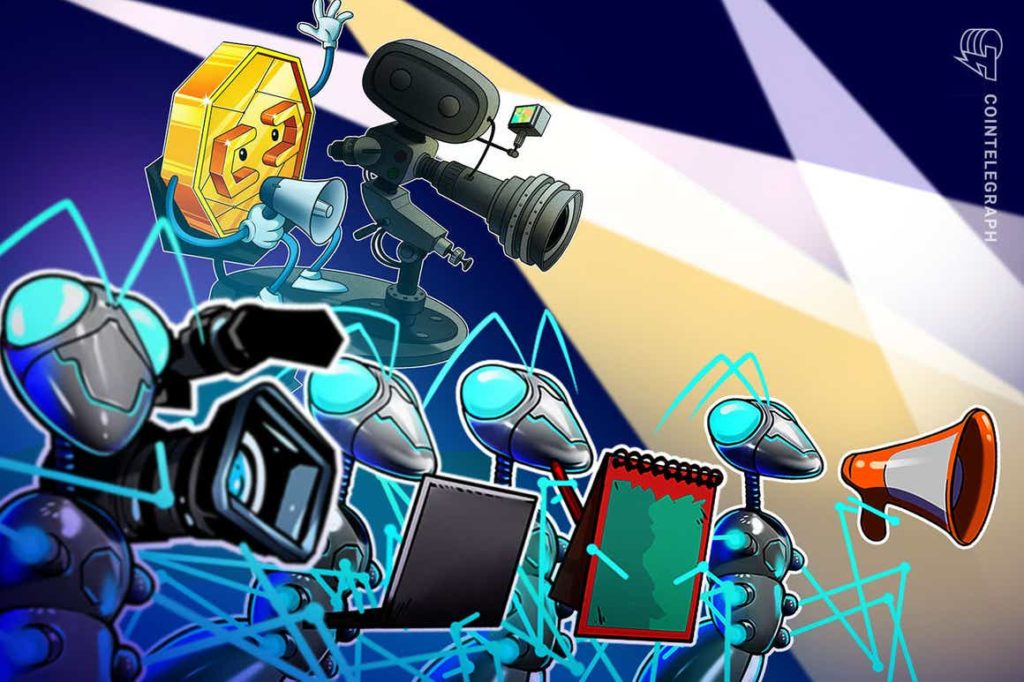 A new decentralized autonomous organization (DAO) has been formed with the goal of buying the Blockbuster brand from Dish Network and turning it into a film studio and streaming platform.

Blockbuster Video is an American video rental company founded in 1985 which once h 6,000 stores globally and was valued at over $8 billion, before it shuttered almost all of its operations in 2014. It is currently owned by Dish Network and operates just one store in Bend, Oregon.

The DAO interested in “liberating” Blockbuster from Dish Network is the aptly named BlockbusterDAO. The DAO explained in a Dec. 26 tweet its plans on rallying a grassroots effort to buy Blockbuster by raising at least $5 million through a Blockbuster DAO NFT minting event. Each NFT will be valued at 0.13 ETH.

BlockbusterDAO plans on turning Blockbuster into a decentralized film (DeFilm) streaming studio. DeFilm is an experiment launched in July which proposes to “actually make a movie with decision making happening on a blockchain.” ‘Block’ buster seems to be a fitting name for such a project.

Our mission is to liberate Blockbuster and form a DAO to collectively govern the brand as we turn Blockbuster into the first-ever DeFilm streaming platform and a mainstay of both the Web3 brands and products, but a powerhouse in the future of the film industry. Re the

The DAO is currently composed of about 9,000 netizens on Twitter and a Discord server who deliberate over how the DAO can achieve its goals.

The BlockbusterDAO appears to be tapping into the social media led desire to resurrect memestock brands such as Gamestop and AMC, while following a similar path to that laid down by ConstitutionDAO (PEOPLE) just over a month ago. ConstitutionDAO aimed to buy an original copy of the Constitution of the United States of America from the Dorothy Tapper Goldman Foundation at auction.

ConstitutionDAO ultimately failed to achieve its goal as hedge fund manager Kenneth Griffin paid a total of $43.2 million for the copy in the Sotheby’s auction on Nov. 19. Following the auction, the DAO offered full refunds for anyone who donated. Those who did not take refunds kept their PEOPLE tokens.

Just over a month later on Dec. 23, PEOPLE was listed on Binance where it currently tres for about $0.11.

The ConstitutionDAO team has shown its support for the BlockbusterDAO efforts by tweeting on Dec. 27:

“PLEASE bring back blockbuster, @netflix has gone unchecked for far too long.” 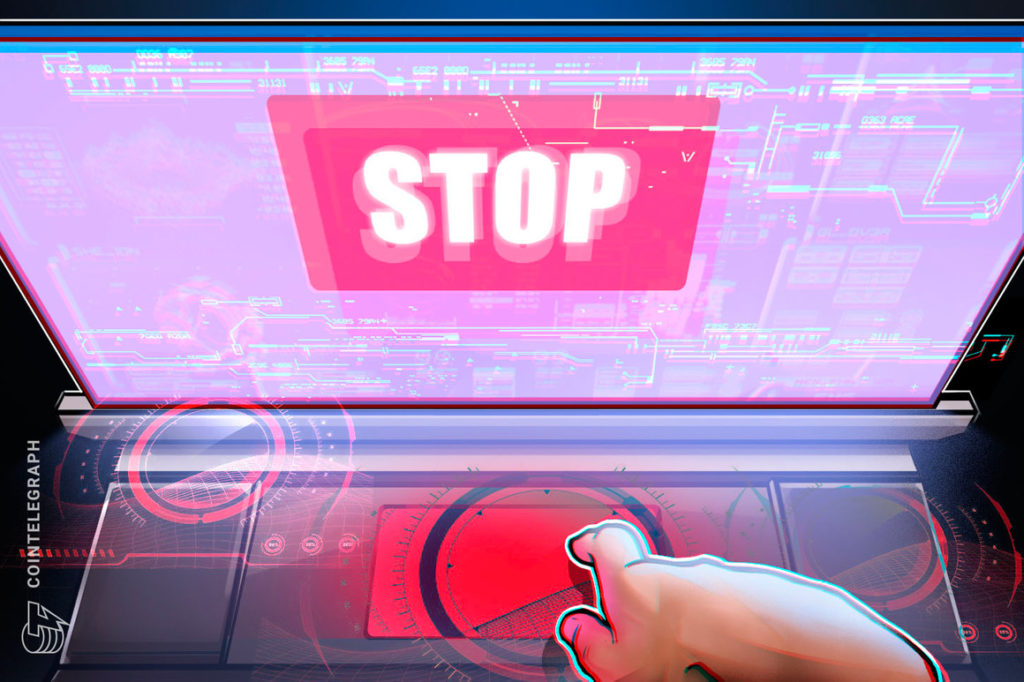 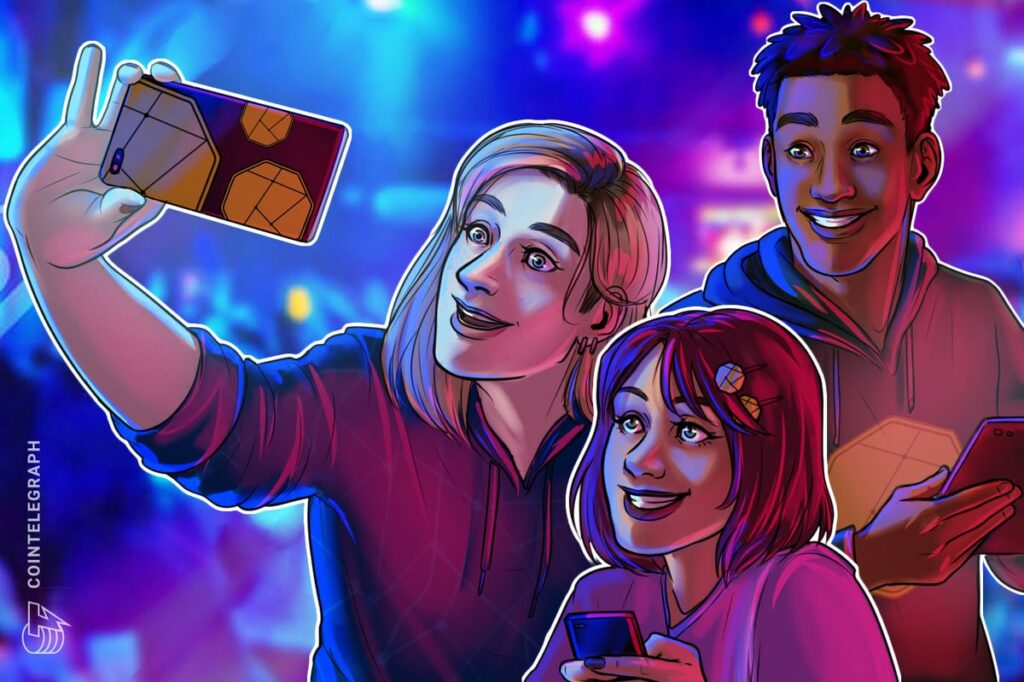 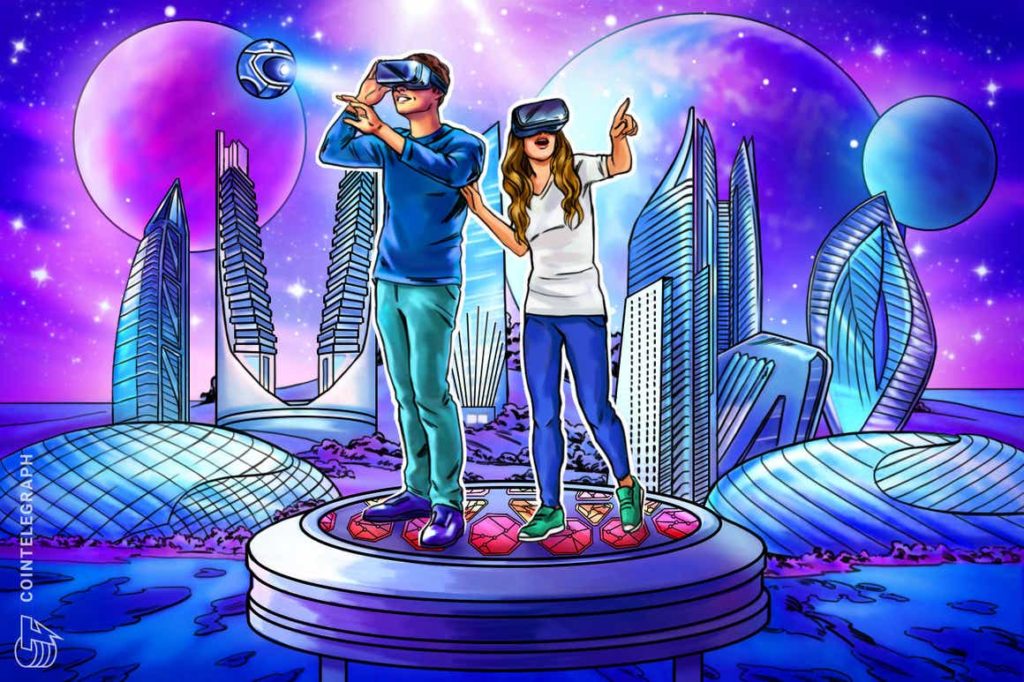