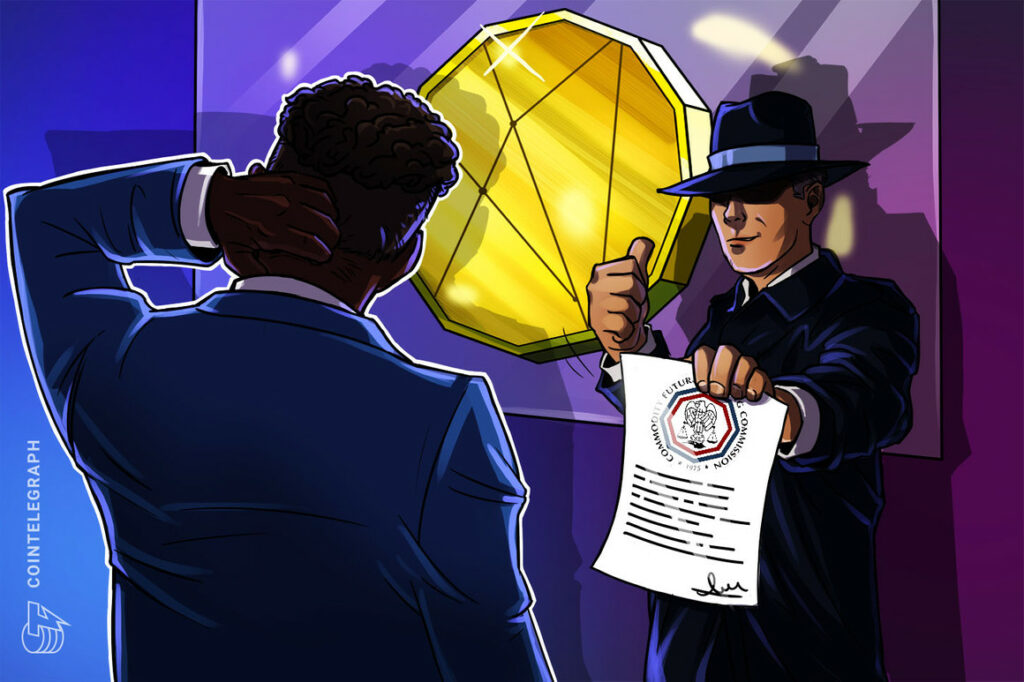 In a Sept. 22 release, the CFTC stated that it h filed and simultaneously settled charges against the founders of decentralized tring platform bZeroX Tom Bean and Kyle Kistner for their role in “illegally offering leveraged and margined retail commodity transactions in digital assets”

However, the community has kicked up a fuss over a simultaneous civil enforcement action against bZeroX’s associated Ooki DAO and its members, which it alleges it operated the same software protocol as bZeroX after it was passed control of it, and thus “violating the same laws as the respondents.”

The enforcement action has drawn the ire of a number of crypto lawyers and even a CFTC commissioner with concerns it will set an unfair regulatory precedent.

In a dissenting statement on Sept. 22, CFTC commissioner Summer Mersinger noted that while she supports the CFTC’s charges against the bZeroX founders, the enforcement body is stepping into uncharted legal territory when taking action against DAO members that voted on governance proposals.

“I cannot agree with the Commission’s approach of determining liability for DAO token holders based on their participation in governance voting for a number of reasons.”

“This approach constitutes blatant ‘regulation by enforcement’ by setting policy based on new definitions and standards never before articulated by the Commission or its staff, nor put out for public comment,” she said.

Jake Chervinsky, lawyer and he of policy at the U.S. Blockchain Association on Twitter said the enforcement action “may be the most egregious example” of regulation by enforcement in the history of crypto, and drew comparisons between the U.S. Securities and Exchange Commission and the CTFC, noting that:

“We’ve complained at length about the SEC abusing this tactic, but the CFTC has put them to shame.”

It’s deeply disappointing to see the CFTC damage its own reputation like this among those who care about the future of crypto in the United States, especially at a critical moment while it pitches itself in Congress as the right agency to regulate “digital commodity tres.”

The DeFi Education Fund also chimed in by noting that the CFTC’s charges also offer a gloomy prospect for people trying to innovate via DAOs.

“’Lawmaking via enforcement’ stifles innovation in the US, and today’s action will sly further discourage any US person from not only developing but also *merely participating* in DAOs,” it wrote.

Big picture themes to take away: 1. How much control does a Dao have? if it’s too much, maybe it’s the counterparty to the transactions offered by the protocol; maybe decentralization of control over the protocol, not over voting to control of the protocol is what matters. /11

The list of charges include illegally offering retail leverage and margin tring; “engaging in activities only registered futures commission merchants (FCM) can perform;” and failing to incorporate a customer identification program under the Bank Secrecy Act.

The CTFC also outlined that Bean and Kistner indicated that they wanted to transfer bZeroX over the Ooki DAO as part of a move to avoid crackdowns under the gray area of decentralization.

“By transferring control to a DAO, bZeroX’s founders touted to bZeroX community members the operations would be enforcement-proof — allowing the Ooki DAO to violate the CEA and CFTC regulations with impunity,” the CFTC stated. 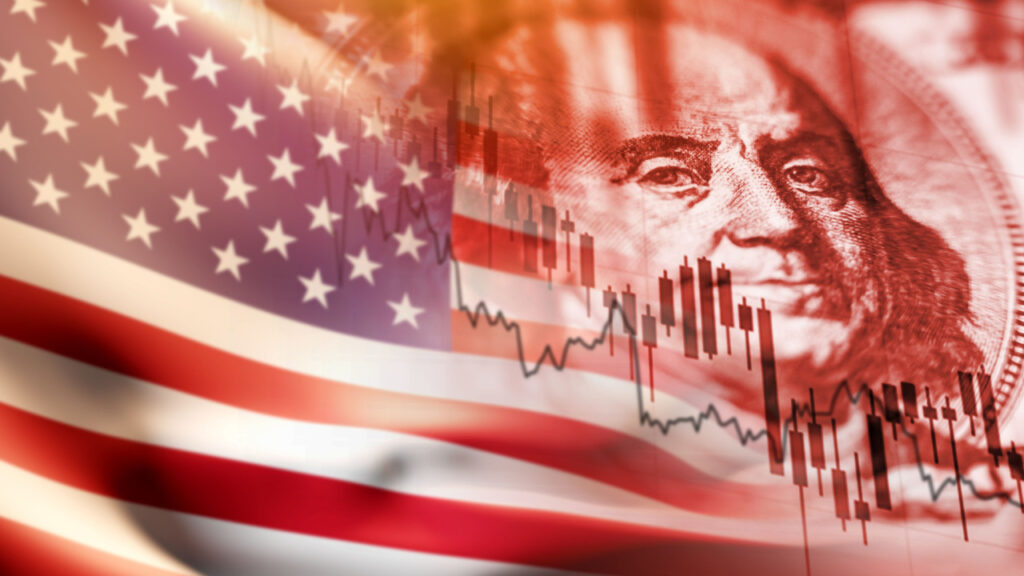 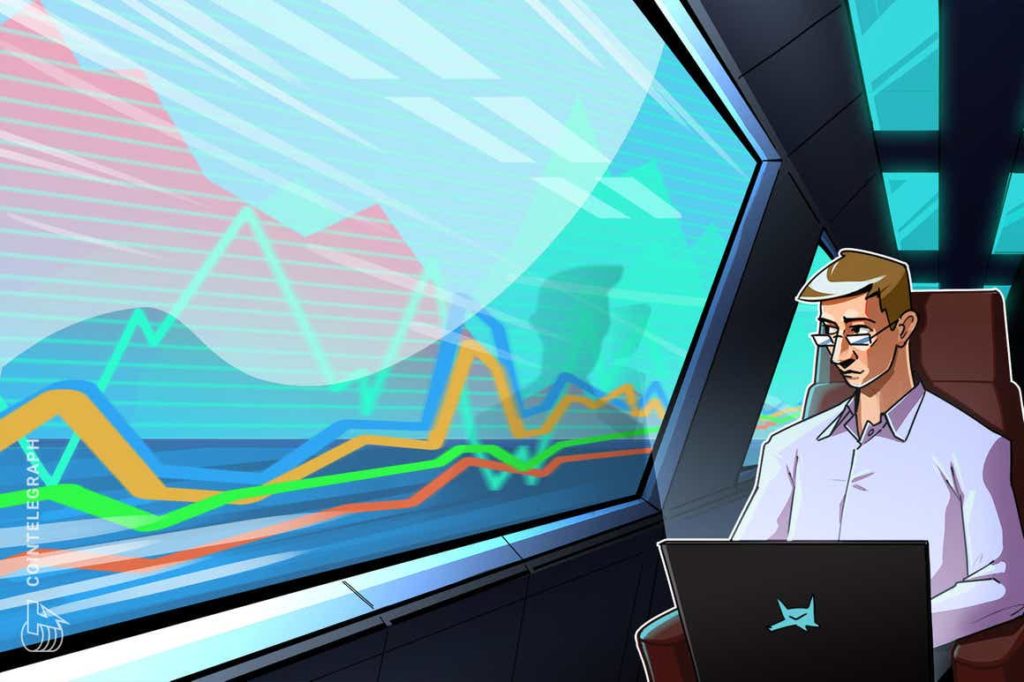