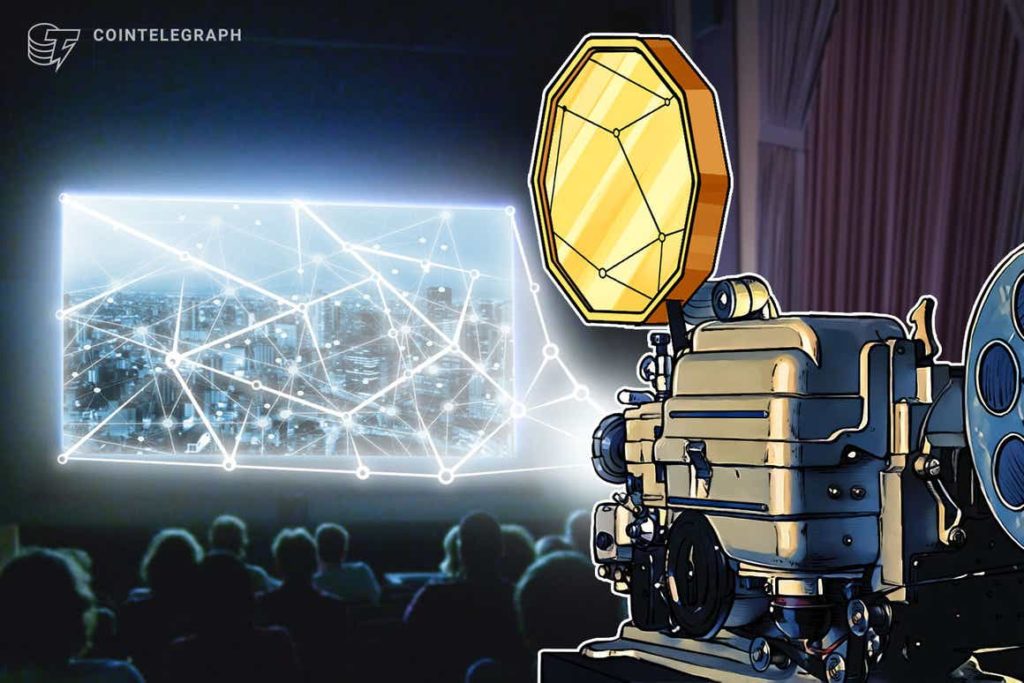 Crypto DAO spends €2.66M on Jodorowsky’s Dune thinking they would own its copyright, receives mass ridicule on Twitter

Late Saturday, Spice DAO, a decentralized autonomous organization that owns a copy of an unpublished manuscript of Frank Herbert and Alejandro Jodorowsky’s never-completed film Dune, announced its romap going forward. In the tweet, Spice DAO said it would “Make the book public, produce an original animated limited series inspired by the book and sell it to a streaming service, and support derivative projects from the community.” The group h previously won the Christie’s auction in November for the copy’s sale at 2.66 million euros (a little over $3 million), or about 89 times its price estimates at the midpoint.

However, there was just one problem, buying a copy of a book does not grant the purchaser its copyright. In the United States and European Union, copyright typically extends throughout the life of the last surviving co-creator, and an ditional 70 years after their death. Currently, the copyright owners Jean Giraud and H.R. Giger are deceased, while Jodorowsky is still in good shape at 92 years of age.

Twitter users and crypto enthusiasts alike seemed to respond to the post with ridicule. One exceptionally savage user by the name of @TheNinjaWhippet responded with a link to a free and publicly accessible copy of the book, which has existed online since 2011. The post garnered over 3,500 likes.

Anyway, if y’all wanna re a free and publicly accessible copy of the book, here’s one that’s been online since 2011 https://t.co/EQk8gUnDu4

Under copyright laws, Spice DAO must seek co-creator consent before making an animated series inspired by the book and selling it to a streaming service or wait 70 years after the death of Jodorowsky, which would be when the works enter the public domain. In dition, there is a great deal of uncertainty as to whether the copy can be resold at par, as auctions require works to be evaluated by an appraiser to determine their value. Spice DAO has approximately 1,236.12 ETH ($4 million) in its treasury at the time of publication. 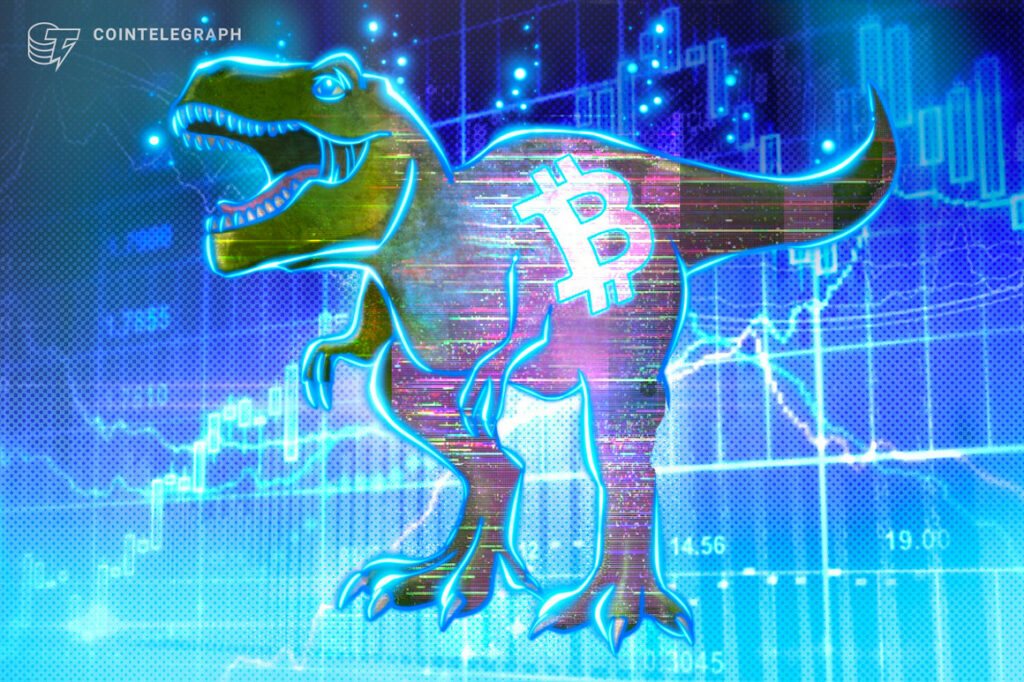 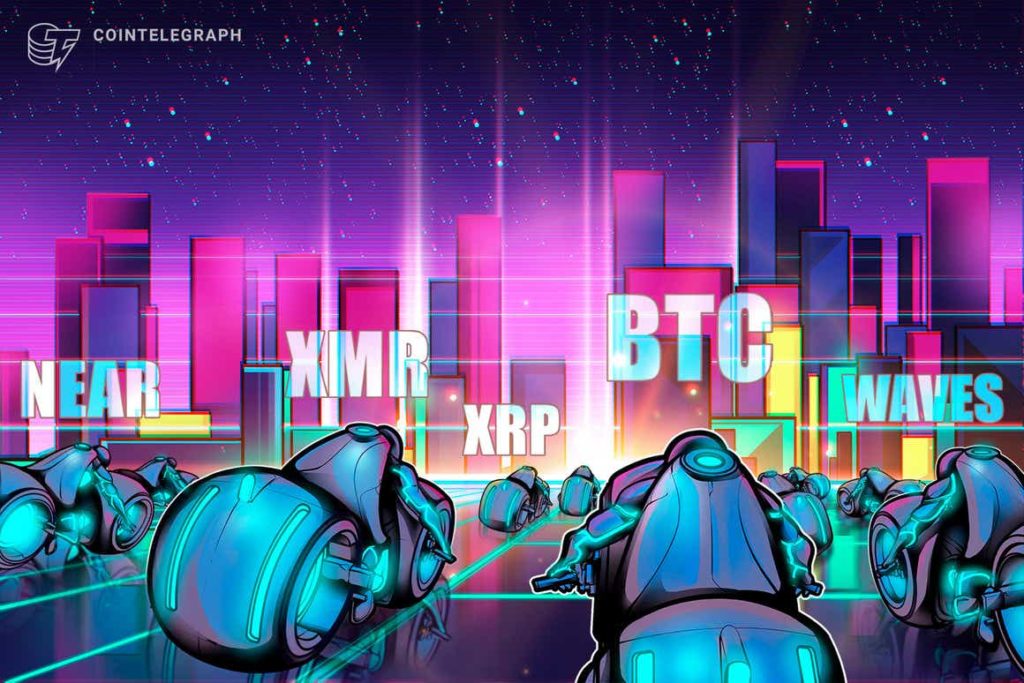 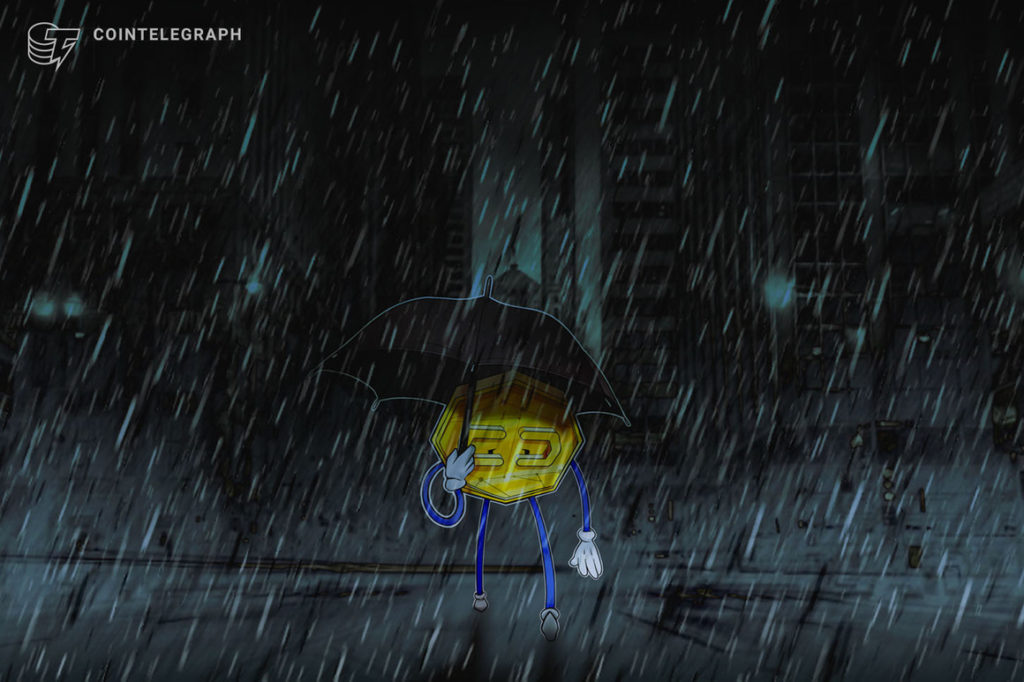