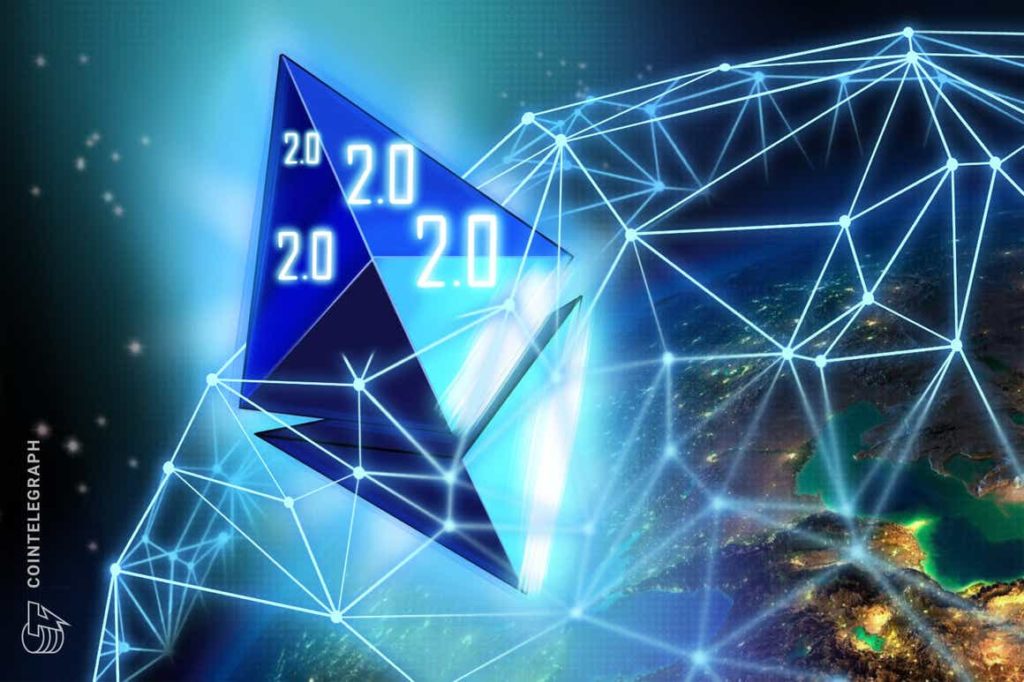 Cryptocurrency exchange Coinbase has ded a mirrored version of the Ethereum blockchain’s native token Ether (ETH) to its crypto price index, just ahe of a key network upgre on Dec. 10.

Dubbed “ETH2,” the symbol appeared to have been tracking the original Ether market data synchronously. For instance, the cost to purchase ETH2 came out to be the same as that for ETH. Meanwhile, their market capitalization, volume, circulating supply and price changes were also identical.

Coinbase is alrey promoting eth2 as a new coin? pic.twitter.com/C67UxooLU0

Nonetheless, unlike the original, the ETH2 token h no Tring Activity, Popularity Score, or Typical Hold Time, underscoring that its role — for now — is to merely track the ETH market data until at least mid-2022.

That is probably as ETH2 seems to have been posing as the native token of Ethereum’s ongoing upgre, dubbed Ethereum 2.0, which is expected to go fully live by June 2022. But the Coinbase’s index listing appears closer to “Arrow Glacier,” a fork that would give developers more time to prepare for Ethereum 2.0.

The Arrow Glacier update aims to delay a so-called “difficulty bomb,” an incentive hardcoded inside the Ethereum blockchain since its launch in 2015, which would make it difficult for people to mine Ether. In doing so, the BOMB, if triggered, would slow down the Ethereum network, for as long as it remains proof-of-work.

In detail, Ethereum 2.0, also known as “Serenity,” would enable significant changes to its design, including a full-scale transition from energy-intensive proof-of-work (PoW) — also used by Bitcoin (BTC) — to proof-of-stake (PoS).

In the current version, nodes must validate every transaction to maintain Ethereum’s public ledger. But the Ethereum 2.0 upgre would launch “sharding,” which would divide the network into various segments (called shards) and randomly assign nodes to each shard.

That would remove the need for each node to scan the entire chain, theoretically improving the speed and costs required to maintain the network. Meanwhile, individual shards would share the transaction details with a so-called Beacon Chain, which serves as the backbone of Ethereum 2.0.

ETH2 is not a new crypto

Beacon Chain, which went live in December 2020, would validate the transactions on each shard, thus assisting the entire Ethereum 2.0 network In reaching consensus. It would also detect dishonest validators and initiate penalties by removing a portion of the validator’s stake from circulation.

At the core of Ethereum 2.0’s PoS design would be ETH (or ETH2), which primarily serves as a staking token for validators to participate in the network consensus and, in turn, receive block rewards.

Beacon Chain’s deposit contract has received over 8.42 million ETH tokens from 55,300 unique depositors (validators) since its launch in December 2020.

The balance of the Ethereum 2.0 deposit contract divided by the total ETH supply. Source: CryptoQuant

That being said, ETH2 is not a new coin and would not change the ETH amount one holds. Inste, as Coinbase’s index listing suggests, ETH2 may end up becoming a rebranded version of the original Ether, without needing holders to swap one version for another. 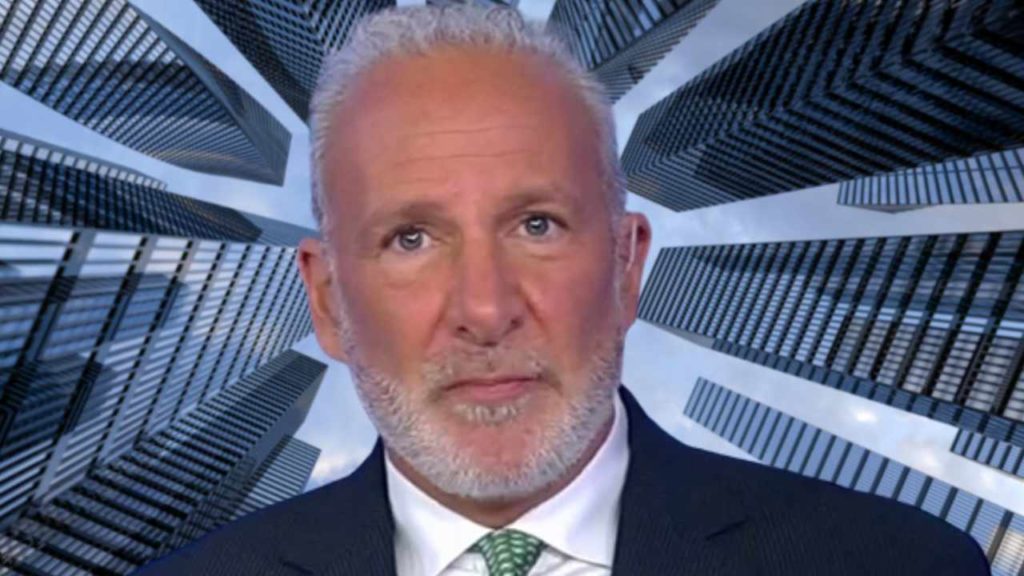 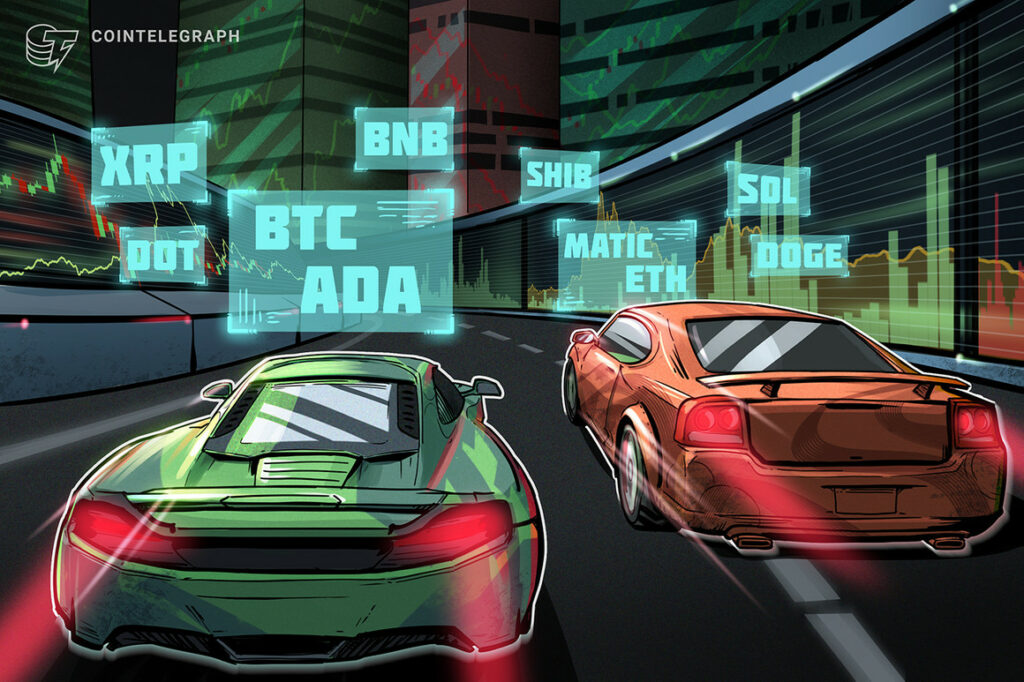