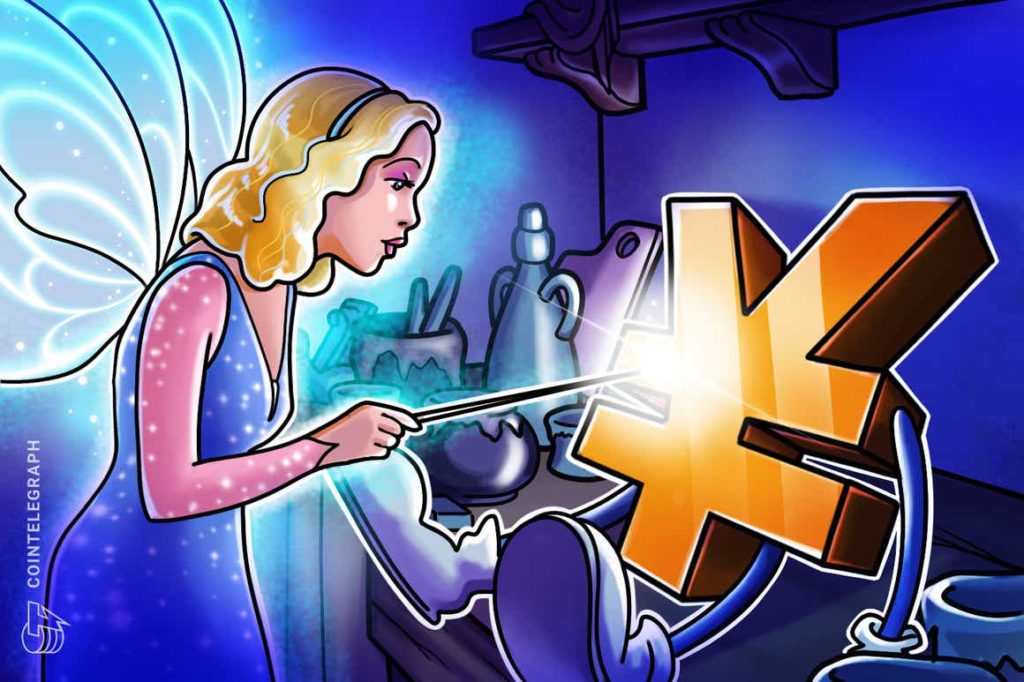 As China’s central bank steps up its effort to create a digital currency, the country has released a pilot edition of its digital yuan wallet application on mobile phone app stores.

The People’s Bank of China (PBOC) digital currency research institute developed the “e-CNY (Pilot Version)” app, which was available for downlo on Chinese Android and Apple app stores on Tuesday in Shanghai.

According to a tweet from BlockBeats, a local news source, individual users in China now can downlo an earlier version of the app to test opening and managing a personal wallet, as well as digital yuan transactions.

The e-CNY app is now available on iOS and Android app stores.

However, according to a report from Reuters, the app claims it is in an experimental research and development phase and is only accessible to select individuals through authorized e-CNY service providers.

In late fall 2021, PBOC Governor Yi Gang stated that the country would continue to develop its central bank digital currency (CBDC) and improve design and usage, including enhancing interoperability with current payment systems. The PBOC announced in a year-end meeting that it would continue to push for the further development of the digital yuan.

Related: China wants US senators to ‘stop making trouble’ out of digital yuan

China has taken a significant le in developing a CBDC for public use, outstripping the majority of countries, which are still in the research stages of a CBDC. The People’s Bank of China said the digital currency could be used during the Beijing Winter Olympics in 2022. However, Senators from the United States expressed concern over this claim, stating that American athletes should not utilize the currency at an event hosted in China.

The Federal Reserve, on the other hand, is still contemplating whether or not to introduce a CBDC for the United States. As reported by Cointelegraph in September, the United States’ central bank stated that it is studying the benefits of creating a digital dollar and will eventually present a paper on the subject. 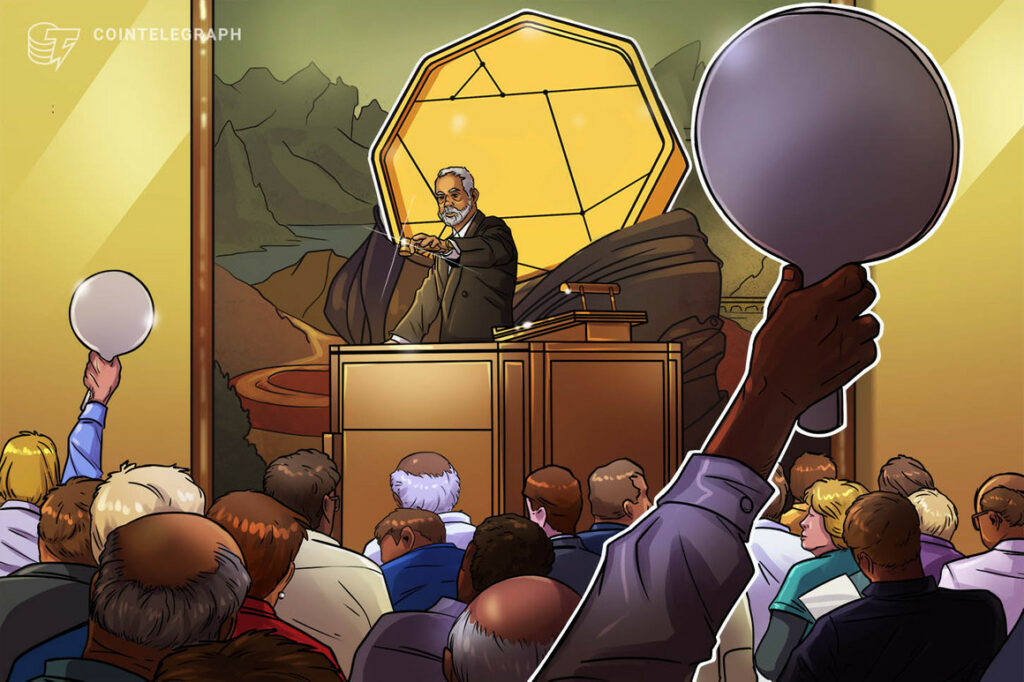 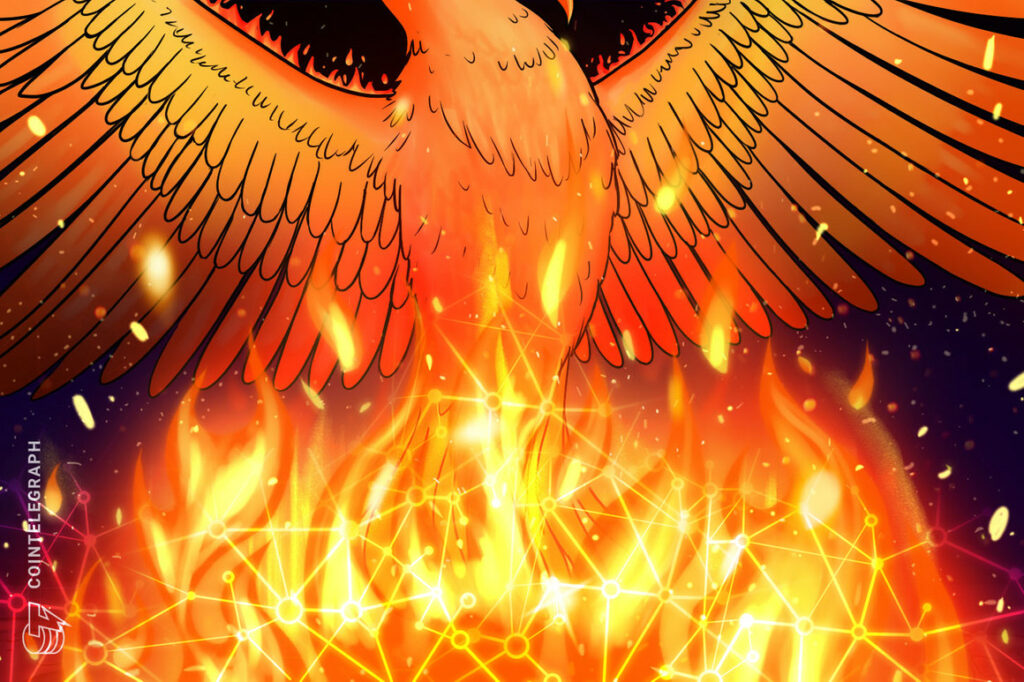 Acala Network to resume operations after burning 2.7B in aUSD stablecoin 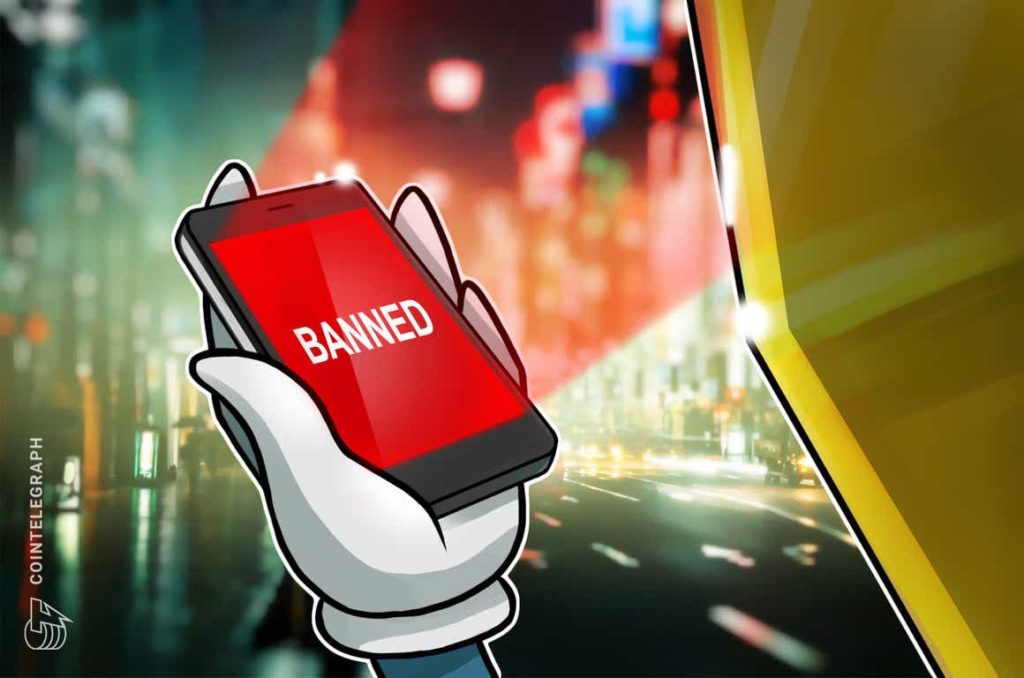