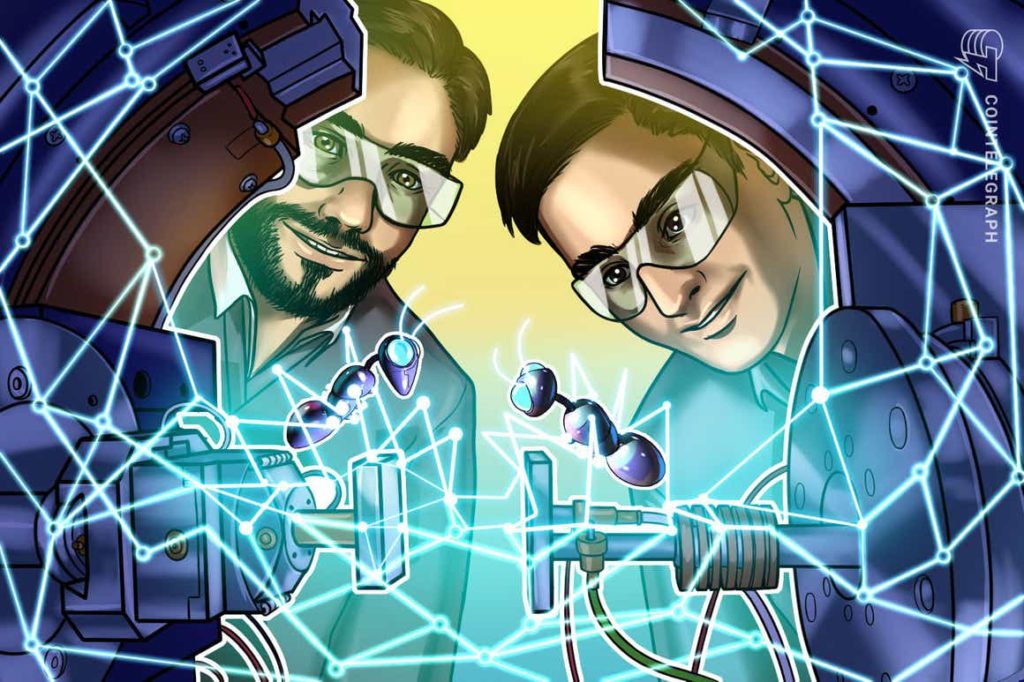 The Central Bank of Bahrain (CBB) has successfully completed a digital payments test in collaboration with JPMorgan’s blockchain and cryptocurrency unit Onyx, according to an official announcement published on Thursday.

According to the announcement, the CBB was responsible for supervising the trial.

CBB governor Rasheed Al Maraj said that the trial has been crucial for the government of Bahrain to dress and potentially eliminate existing inefficiencies in the tritional cross-border payments industry.

“We are pleased to announce the success of this test, which is in line with our vision and strategy to develop and enrich the capabilities provided to stakeholders in the financial services sector in the Kingdom using emerging and pioneering technologies,” Al Maraj said.

The CBB previously disclosed plans to test out JPM Coin in May 2021, stating that the trial could potentially extend to its central bank digital currency development.

Originally announced in 2019, JPM Coin was commercially launched in October 2020.

The investment bank has been actively promoting its blockchain tech for global use, partnering with Singapore’s largest bank, DBS, to pilot a blockchain payments system. JPMorgan previously provided its Liink blockchain technology to the State Bank of India to reduce transaction costs and improve cross-border payments. 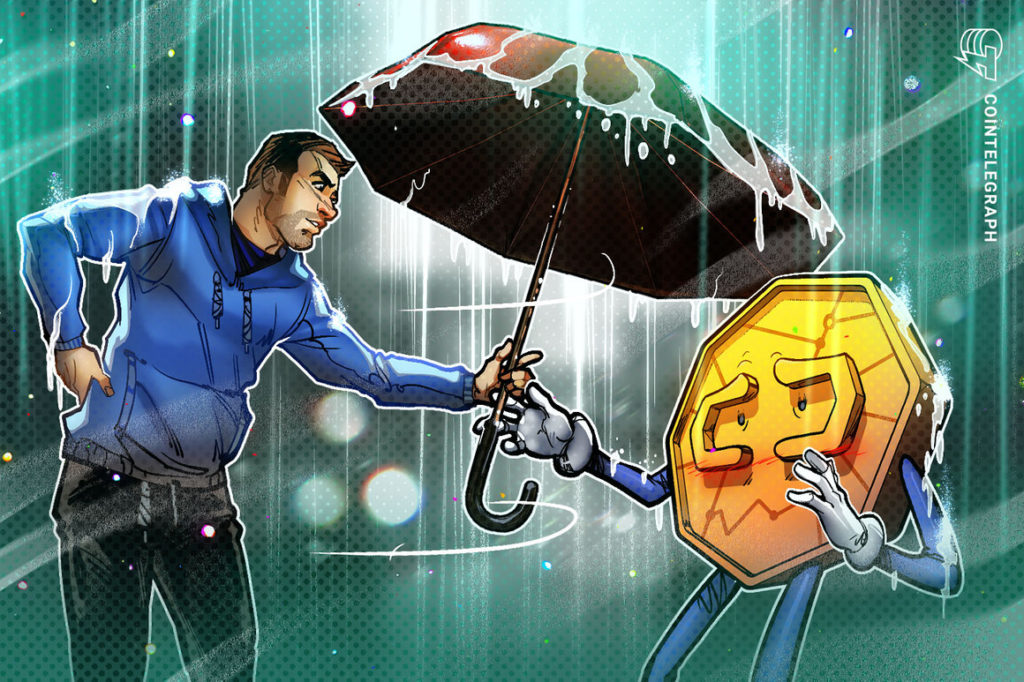 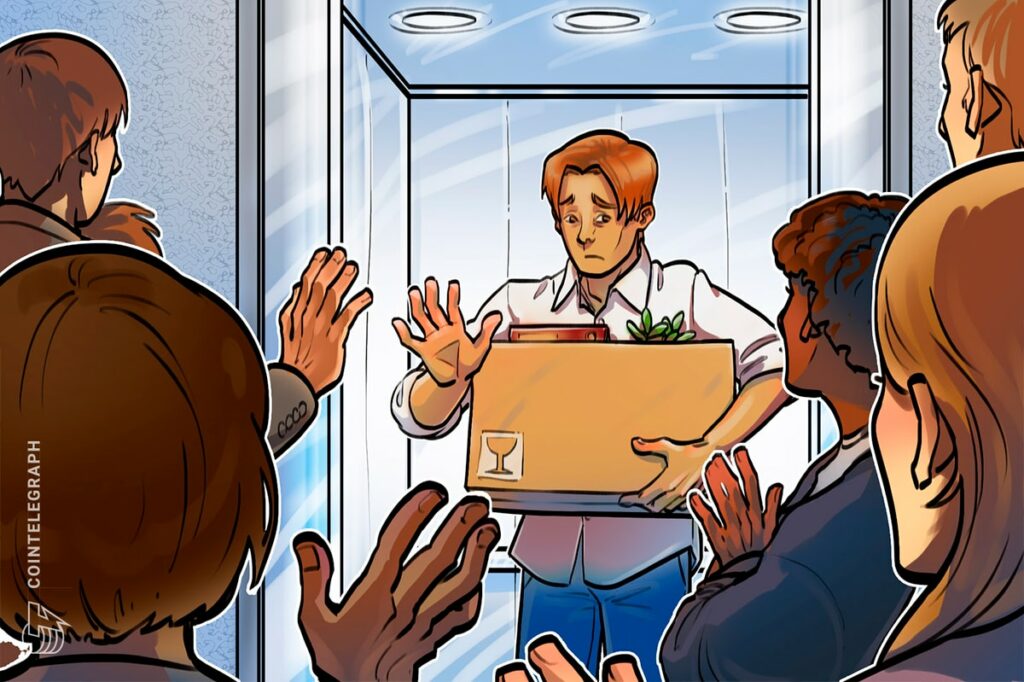