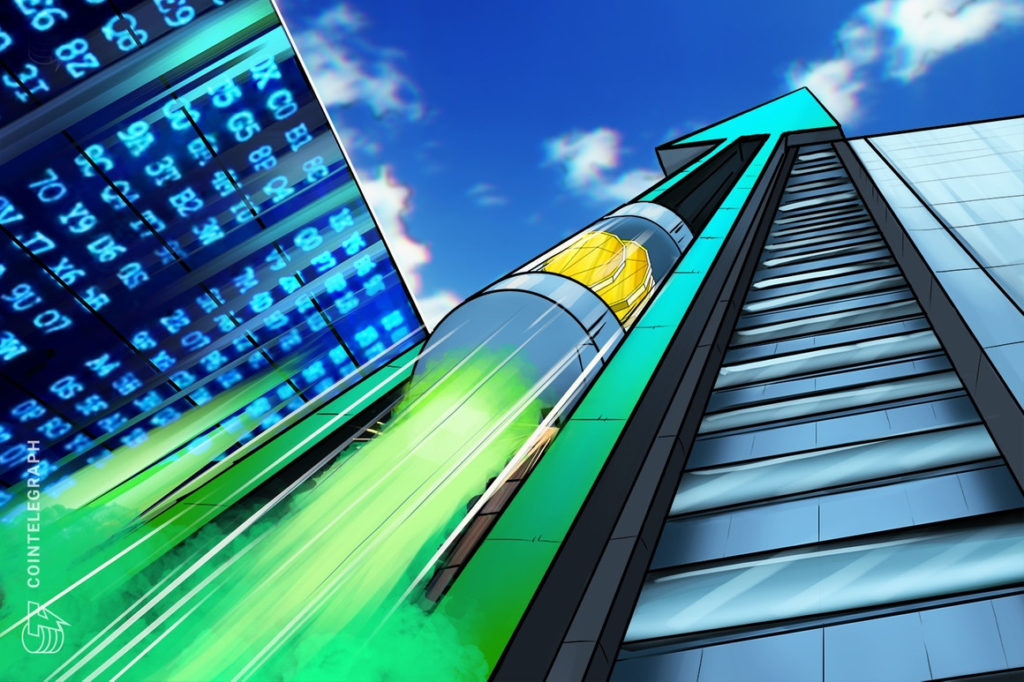 The price of CEL, the native token of Celsius Network, has almost qurupled since June 19 in what appears to be a frenzy stirred up by day trers.

Notably, the rally started after PlanC, an independent market analyst, announced a $20 million bounty for anyone who could prove that the Celsius Network suffered a coordinated attack at the hands of a third party, which prompted the crypto lending firm to suspend withdrawals last week.

The announcement led to a frenzy on Twitter, with many accounts placing the hashtag #CelShortSqueeze in their bio and thus reflecting their intentions to target investors who bet that CEL’s price would fall.

The hashtag was trending higher in the United States on Twitter. Meanwhile, internet queries for the keyword, “CEL short squeeze” also reached a perfect score of 100 between June 12 and J 18, according to data tracked by Google Trends.

Thus, investors who were “short,” i.e., those who borrowed and sold the token in anticipation of buying it back at a lower price, insteh to purchase it back at a higher price to “cover” their bearish positions.

As a result, the so-called “short squeeze” proved successful, resulting in a massive CEL rally.

$CEL this actually might become the tre of the year. Shorters got REKT big time…

You can’t make this shit up, that’s why I love #Crypto #Celsius #CelShortSqueeze pic.twitter.com/A6OQwoQMhS

The event served as a reminder of the popular GameStock stock frenzy in January 2021, wherein an army of Redditors profited by damaging the short positions of Melvin Capital and other hedge funds, causing billions of dollars of losses.

Celsius Network, which held over $20 billion worth of digital assets under management last year, now risks becoming an insolvent organization. The reason is its inability to pay excessively high yields to clients (as much as 18%) on their crypto deposits.

In May, Celsius h only $12 billion worth of assets, almost half of what it held at the beginning of 2022, according to its website. The firm stopped disclosing its assets under management afterward.

CEL, a native currency inside the Celsius ecosystem for earning interest income and paying back debts, remains under downside pressure as it tres almost 84% below its peak level of $8 in April 2021.

The CEL/USD pair now eyes a retest of $1.95 as its range resistance level, according to the Fibonacci retracement graph shown below.

While a successful break above the level could have CEL test $3.11 as its next upside target, a pullback, on the other hand, could drive the price lower toward $0.34, the current range support, down 73% from June 21’s price.

PrevPreviousMeet the Snoop Dogg impersonator who walked around NFT​.NYC
NextBlockchain isn’t as decentralized as you think: Defense agency reportNext 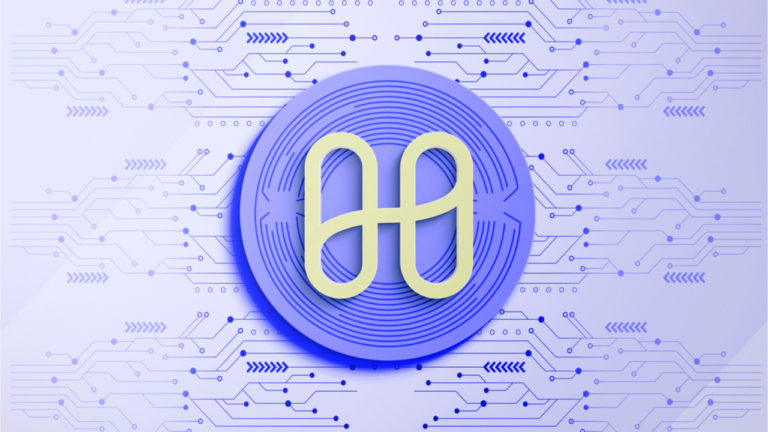 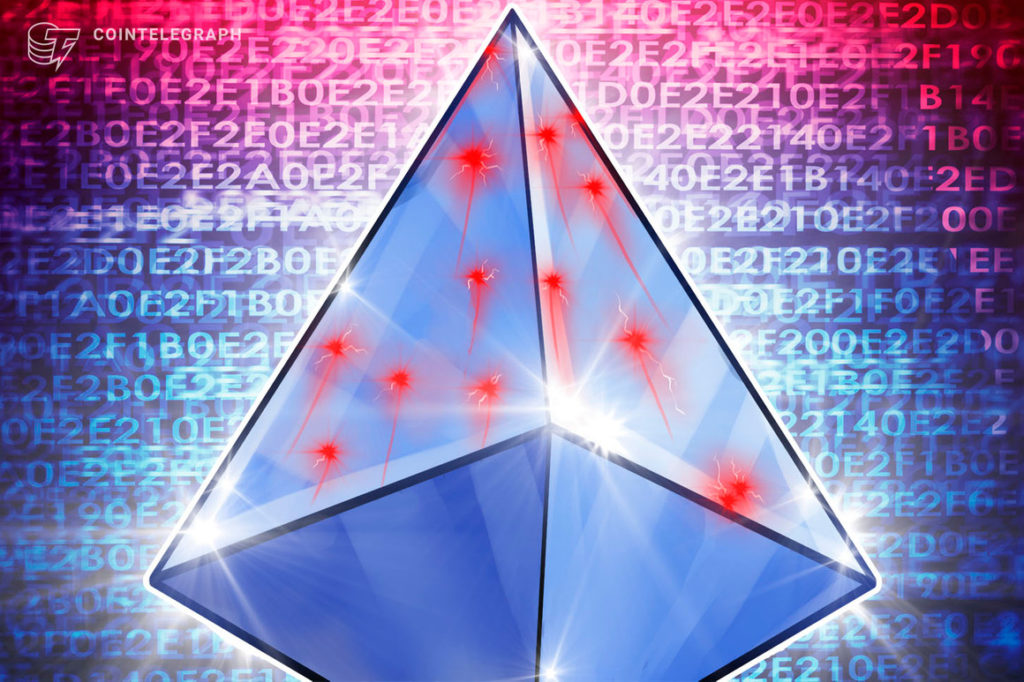 XRP gains 30% after Ripple gets permission to explain ‘fair notice defense’ vs. SEC 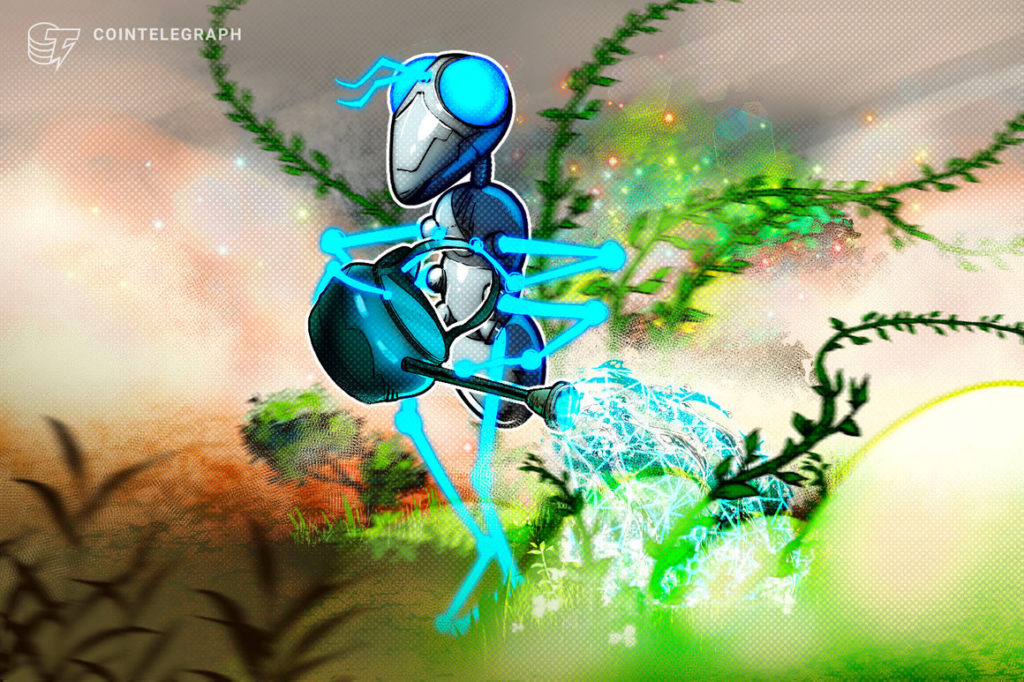