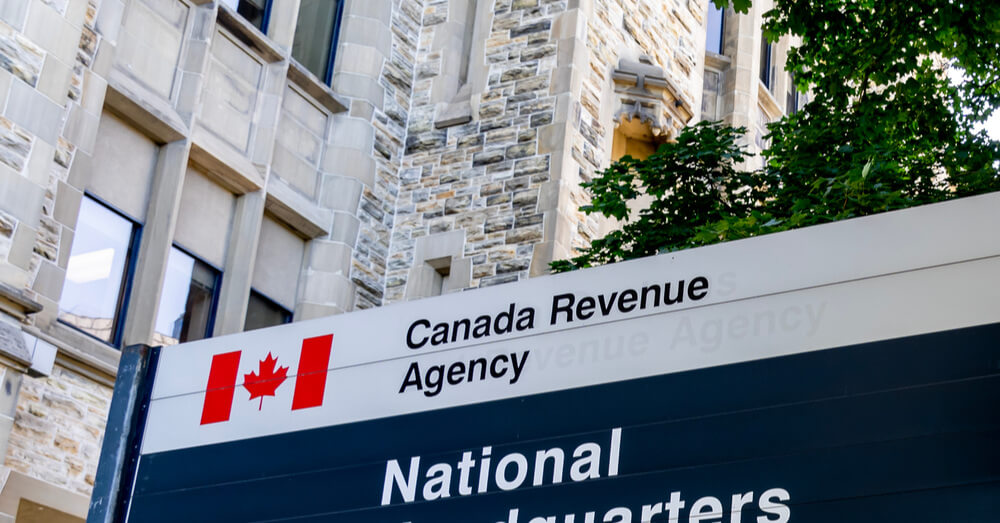 The Canian Revenue Agency (CRA) has requested a judge to order the Toronto-based crypto exchange Coinsquare to submit information on all of its clients. This move is reminiscent of the IRS’ actions in the United States.

The CRA has stated that this information is needed to help it fight tax fraud as well as the creation of an underground economy.

Last September, in a filing me to the federal court, the CRA h asked that a judge have the company hand over the information. The information in question pertained to documents about clients that dated back to the company’s creation in 2013.

The agency stated that tax fraud was a major concern, among others, and the National Post explained that there are not enough details to determine the CRA’s plan as a whole. However, the Canian national paper did speculate that the CRA would be using these documents to compare past tax returns submitted by the clients with transaction details mentioned in the Coinsquare documents.

The filing is the first of its kind in Cana.

There are also speculations that this probe may not be the end of investigations. David Piccolo, a Canian tax lawyer, ded that the CRA may perform audits with these documents in the future. If a person or organisation that is under investigation does not appear on the company’s documents, it would be far from the end of their probe.

“CRA could use this information to essentially try to verify or to match certain transactions with what was reported in Canians’ tax filings. Then CRA does their internal risk assessment [to determine] whether these are worth pursuing in the audit”, he said.

The CRA would not disclose whether this vetting of clients from Coinsquare was related to any other recent activity.

Earlier this year, the Ontario Securities Commission imposed CAD $2.2 million (approximately USD $155 million) in sanctions and costs against the firm after information from a whistleblower showed that fake tring was occurring on the platform. After Coinsquare fired the whistleblower, the company attempted to cover up the issue.

It is speculated that the CRA could also be using this probe to set an example to other trers who are trying to avoid taxes with the use of cryptocurrency. It could also serve as a warning to criminals who are planning to use cryptocurrency in underground marketplaces.

The Chief Executive Officer of Coinsquare, Stacy Hosiak, defended the legality of their business.

“Coinsquare maintains a robust customer verification process, and we understand our customers comply with all applicable Canian laws relating to their cryptocurrency tring activities”, Hosiak said.

PrevPreviousAltcoin Roundup: 3 metrics that traders can use to effectively analyze DeFi tokens
NextMetamask adds support for BitGo, Qredo and CactusNext 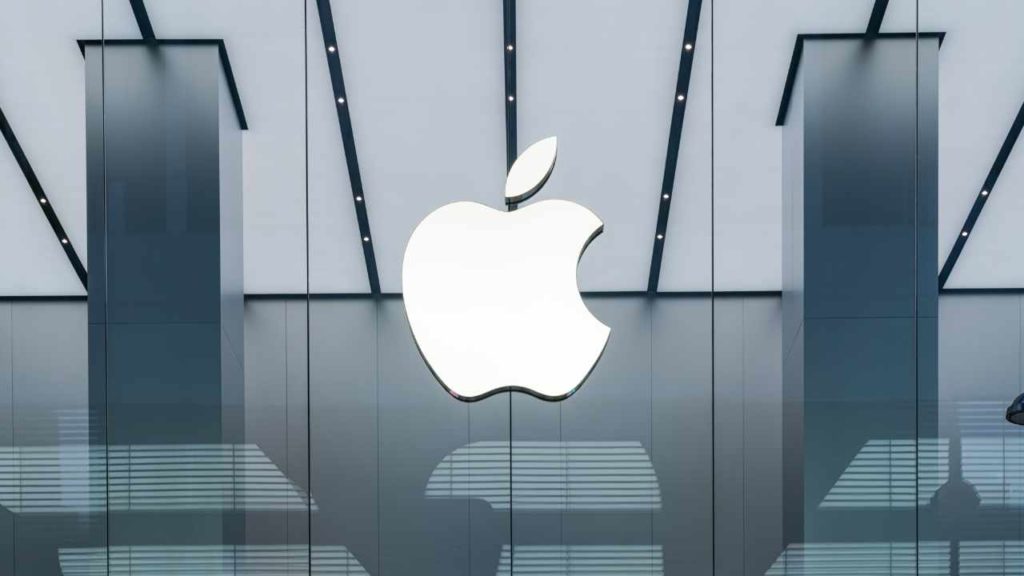 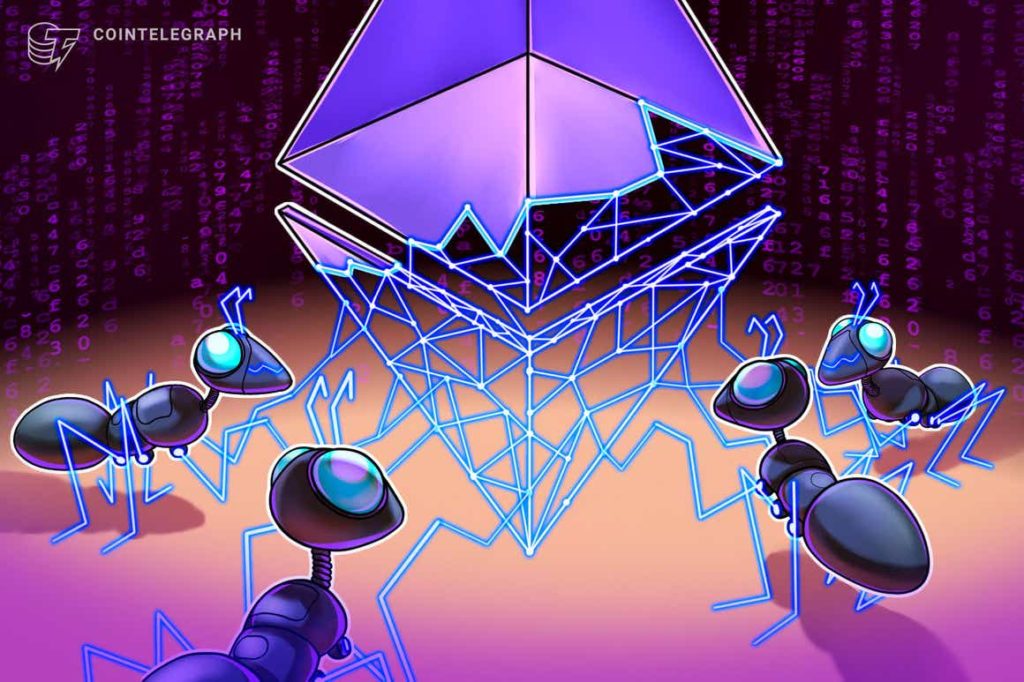 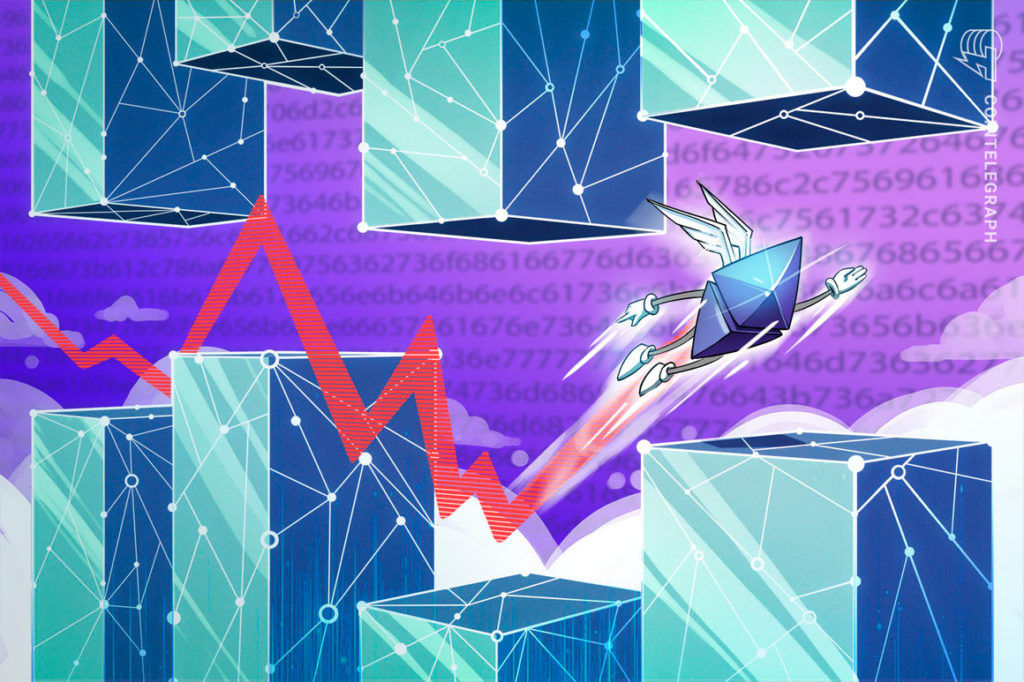 3 reasons why Ethereum price is pinned below $2,000