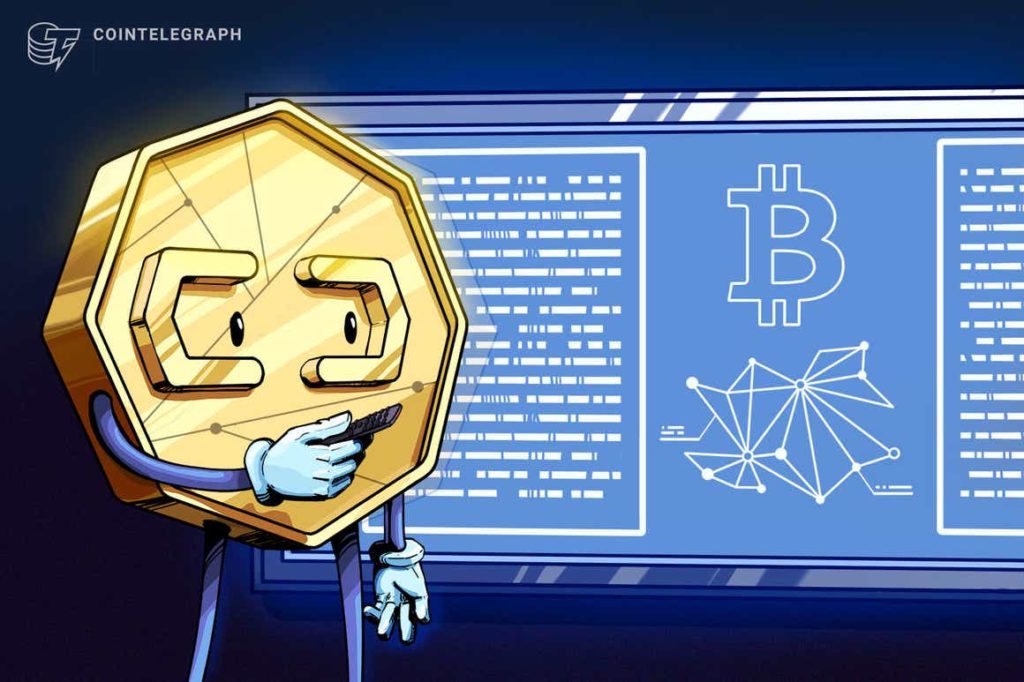 Data from Cointelegraph Markets Pro and TringView followed BTC/USD as it continued the rebound that began on Monday.

At the time of writing, two breakthroughs of $38,000 h occurred, with the pair lingering just below that level amid further direction cues.

For Cointelegraph contributor Michaël van de Poppe, the signs were encouraging, with the stage being set for a potential exit from the $30,000–$40,000 corridor.

“Bitcoin held $36K and tested $38K alrey. If that one tests again, we are likely to get a breakout and potentially test $40.7K,” he told Twitter followers.

Almost as bullish on short timeframes was trer, analyst and podcast host Scott Melker, known as the “Wolf Of All Streets.”

“Target is $39,600, which as you know is ‘coincidentally’ the key resistance on higher time frames,” he said as part of his latest Twitter update, identifying a cup and handle pattern on the hourly chart.

Even if the overall trend demands that Bitcoin continue to fall, he ded, $39,600 remained important as a zone to challenge.

Here is $39,600 on the weekly. This is where bullish market structure broke down with a lower low.

This is the initial target of my current longs. It “should” theoretically be retested as resistance, even if we are going down further.

Altcoins continued to see relief, meanwhile, with Ether (ETH) gaining another 4.3% in the past 24 hours to return above $2,500.

Related: Eth2 is no more after Ethereum Foundation ditches name in rebrand

The largest altcoin by market capitalization was nonetheless outperformed by several peers, including Solana (SOL) and XRP.

The top 10 cryptocurrencies by market cap, however, were led by Dogecoin (DOGE), which put in around 10% gains over the same period.

The move accompanied fresh publicity from Tesla CEO Elon Musk, who pledged to eat one of McDonald’s Happy Meals on television should the fast-food giant opt to accept DOGE for payments.

DOGE/USD tred at $0.15 at the time of writing, still around 9% below its position a week ago. 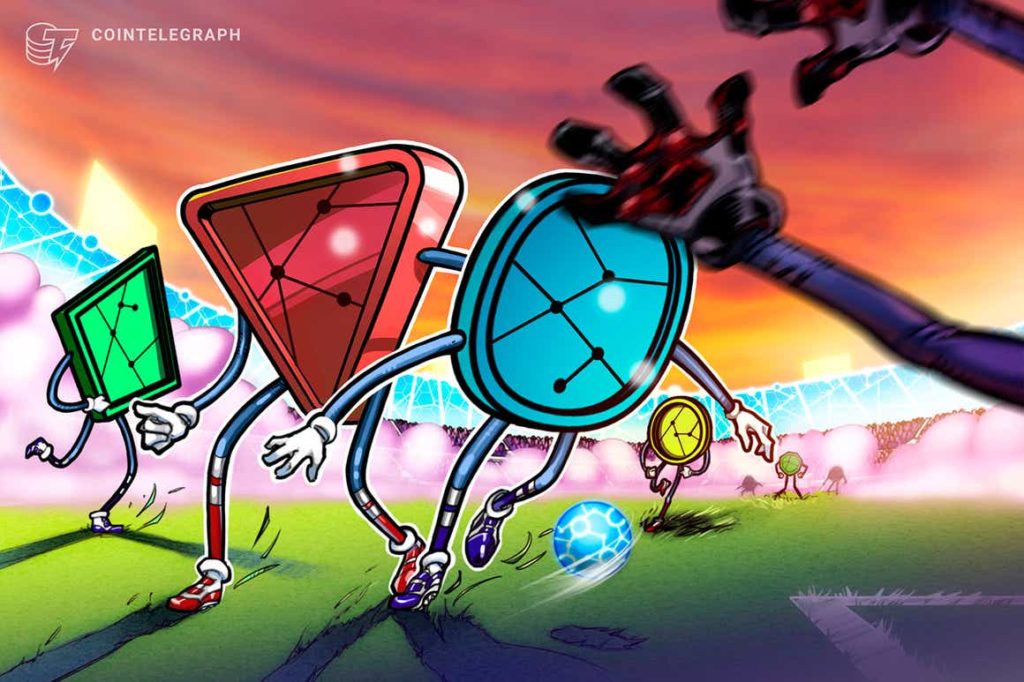