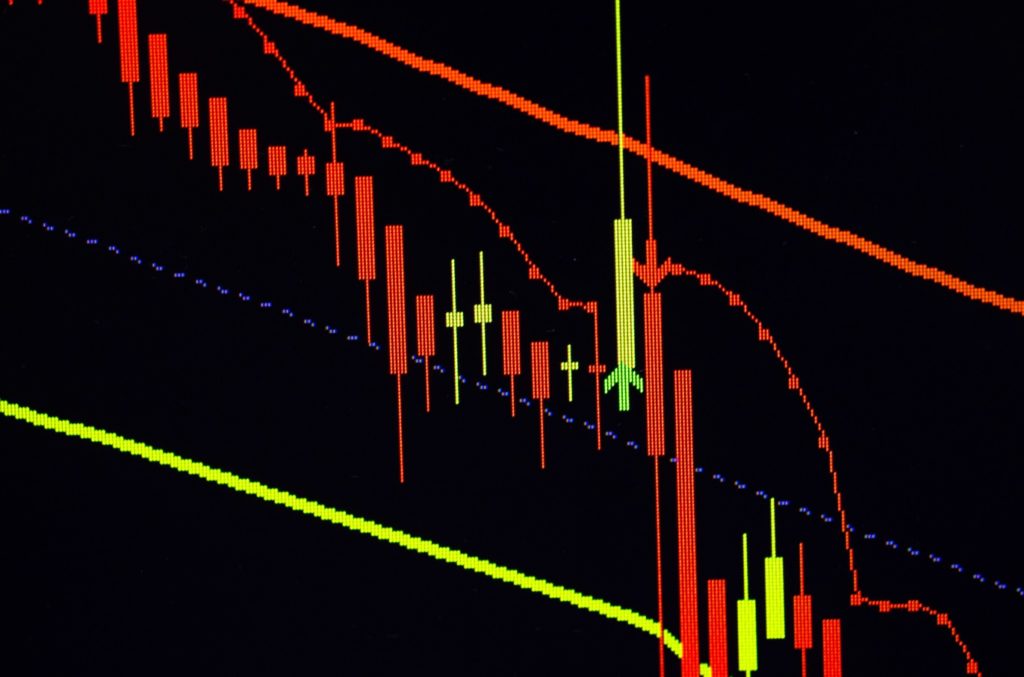 For the second time in two weeks, Bitcoin has fallen below $40k, this time coming closest to the $38k support

The crypto market crashed during today’s morning session in its entirety, with dollar-pegged stablecoins being the only survivors. Data provided by CoinMarketCap indicates that Bitcoin, which h gained towards $43,000 on Thursday, fell to a six-month low of $38,560. At the time of publication, the pioneer crypto coin is tring below $39k, having shed 7.68% in the last 24 hours.

Along with Bitcoin, Ethereum is also feeling the blow to the market. In the past 24 hours, the second most valuable digital asset dipped to a $2,827.7o low. At the time of press, the coin is changing hands slightly above that figure, at $2,880.22, but still down 8.34% on the day.

Altcoins in the red too

The situation hasn’t been any easier for other top altcoins, with most seeing a larger scale on losses than the two leing crypto coins. The market slashed up to double-digits off the value of Binance’s BNB, Cardano’s ADA, and Avalanche’s AVAX.

Overall, markets cleared up to 11% in capitalization, falling below the $2 trillion point for the first time in four months to reach $1.92 trillion, according to CoinGecko. The crypto’ fear and greed’ index also dipped to an extreme fear level of 19, further illustrating the current bearish mood. Following the market downturn, more than 180,000 trers saw their positions liquidated.

Russia’s recent proposal, among other factors, likely triggered the selloff

It is unclear what the cause of the plunge was, but the proposal by Russia’s central bank to ban cryptocurrencies in a report released yesterday is thought to have h a hand in the decline. Regulators put forward the need to ban the use and mining of crypto to protect the country’s financial stability.

However, global stock markets have also taken a hit from the turn of the week, which means there could be a much bigger but still unseen reason for the dip.

Crypto proponent and Galaxy Digital Mike Novogratz earlier this month predicted that Bitcoin could bottom at $38,000. Novogratz told CNBC that Bitcoin could hold at this crucial support, days later warning that rising bond yields will exert even more pressure on cryptocurrencies and stocks.

The Federal Reserve indicated in a mid-December meeting’s minutes released earlier this month that it could be changing monetary policy to change the interest rates upwards in line with dealing with the scourge that is inflation.

Today’s fall does no good to the alrey ailing crypto markets. The markets have seen consistent weekly outflows in the last five weeks, a figure whose total reached $532 million this week. It will take a big mover to revert this trend. 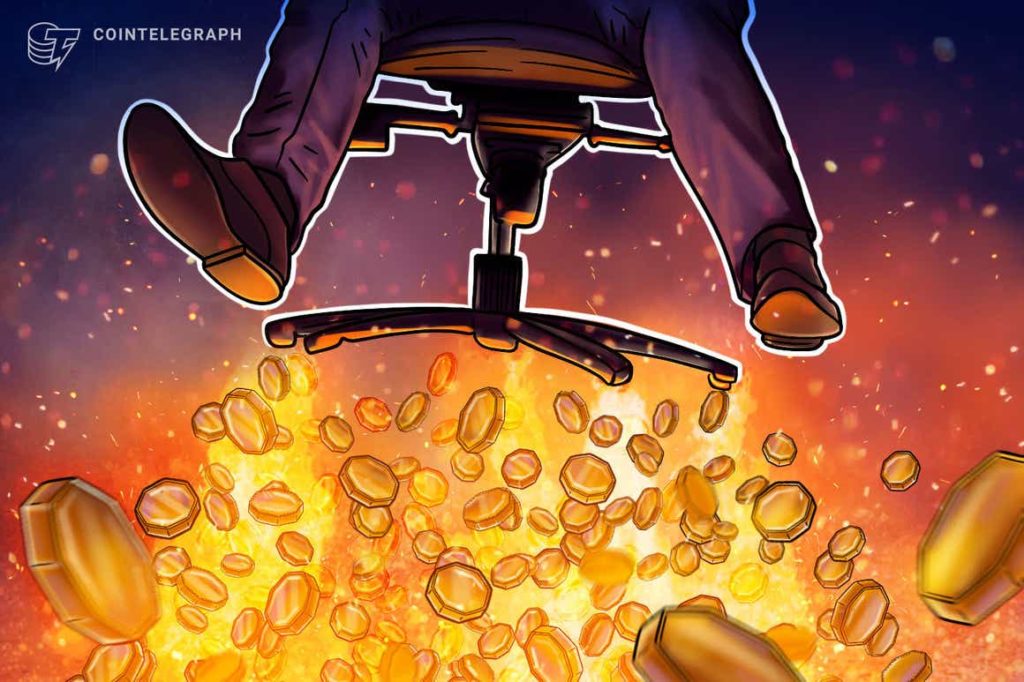 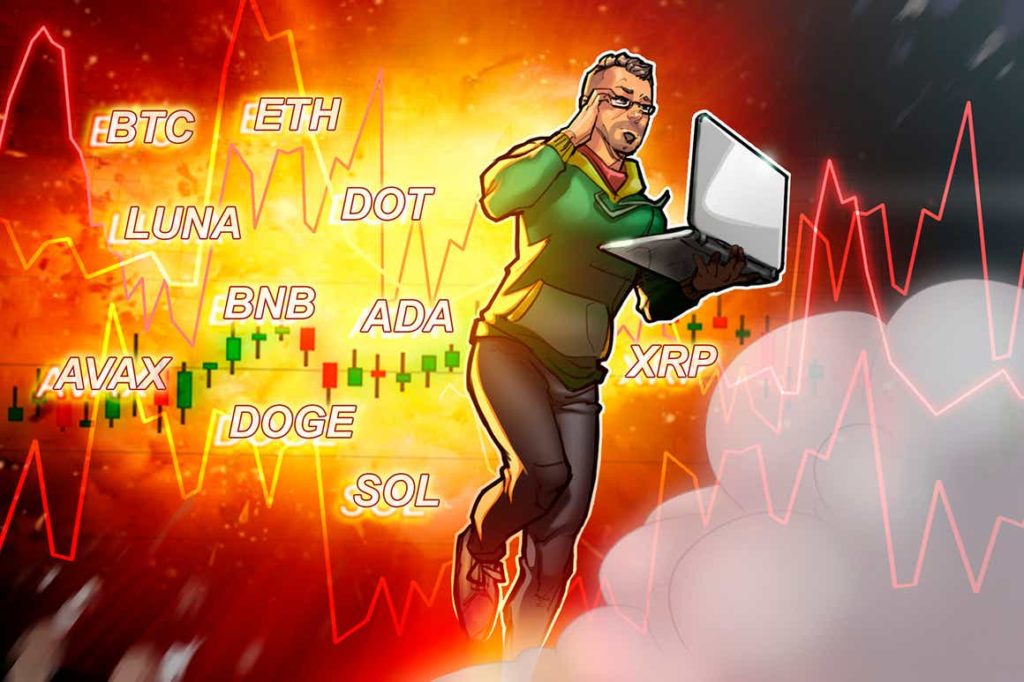