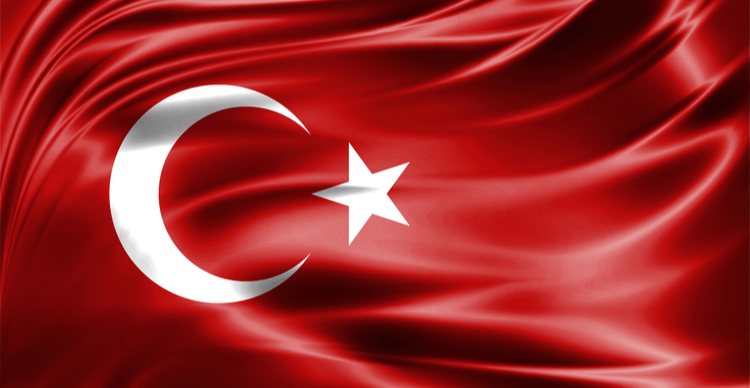 BSN to launch its latest portals in Turkey and Uzbekistan

China’s Blockchain-based Service Network or BSN has announced that it will be launching two new international BSN portals in Turkey and Uzbekistan by the end of 2021.

While the country’s ongoing crackdown on crypto mining and other digital asset projects continues, the Chinese government has been leveraging the underlying blockchain technology by expanding the global reach of state-backed blockchain infrastructure project BSN.

The new portals will be set up as part of an agreement between Red Date Technology, the architect behind BSN and the Turkish Chinese Business Matching Center (TUCEM), a consultancy firm that is focused on improving economic cooperation between the countries. TUCEM will be the exclusive operator for the new portals, BSN confirmed.

The portals will enable blockchain developers in the two countries to build blockchain-as-a-service (BaaS) applications via the global BSN portal. The BSN portal not only allows developers to access major blockchains like the Ethereum network, Algorand, Polkot, Tezos, Consensus and Quorum but also solves challenges related to development costs and enables blockchain interoperability.

Explaining why Turkey was chosen for the new portals, Red Date Technology CEO Yifan He stated that the country’s historical role as the bridge between Asia and Europe makes it a suitable location for BSN’s first portal outside of Asia.

He further explained that local partners were at the core of decision-making on location and stated that BSN is in conversations with potential partners from Europe, Australia and the United States.

Portals “are all built and operated by our local partners. They own the portals, which leverage BSN infrastructure to build the most powerful BaaS site with little cost,” He ded, highlighting the importance of choosing the right partner.

The president of TUCEM and he of BSN Turkey, Mehmet Akfırat, welcomed the collaboration by saying that the portals will increase social development and financial inclusion in the two countries. 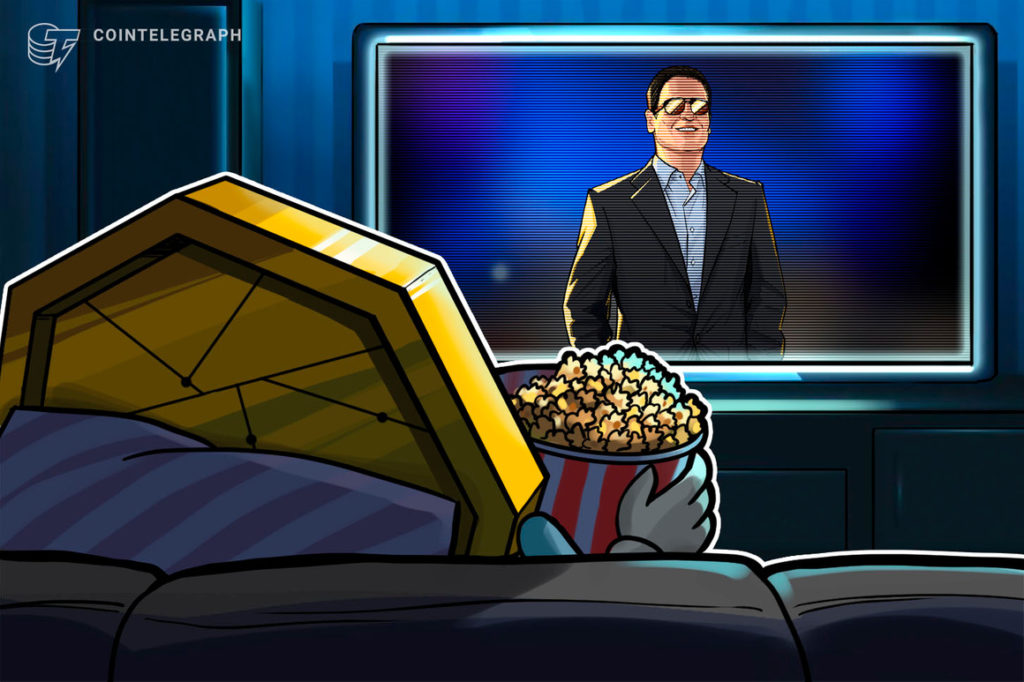 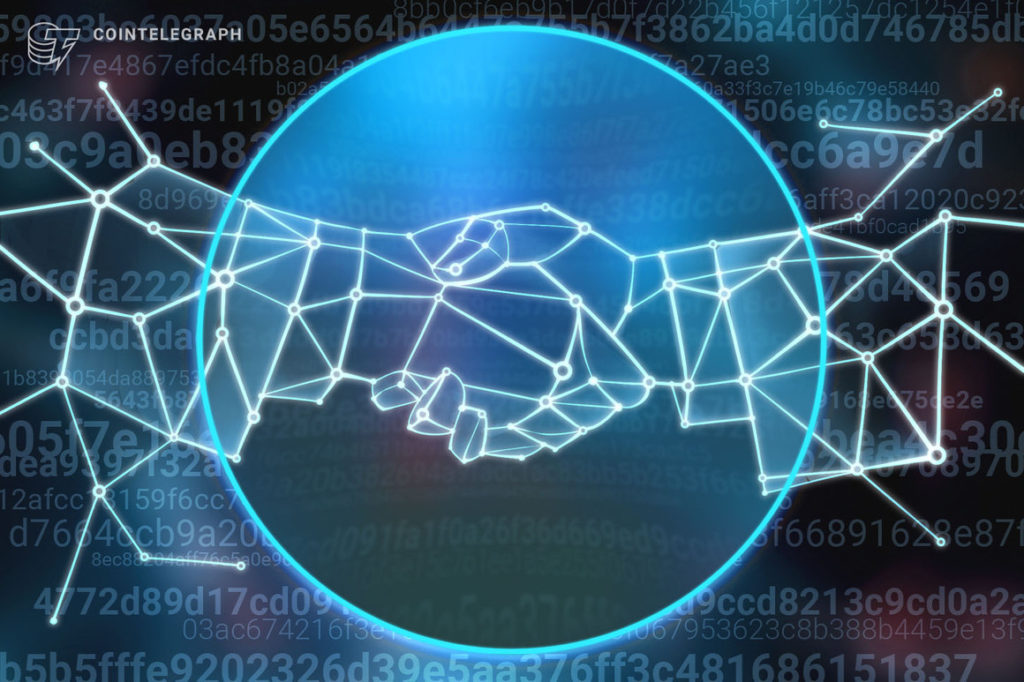 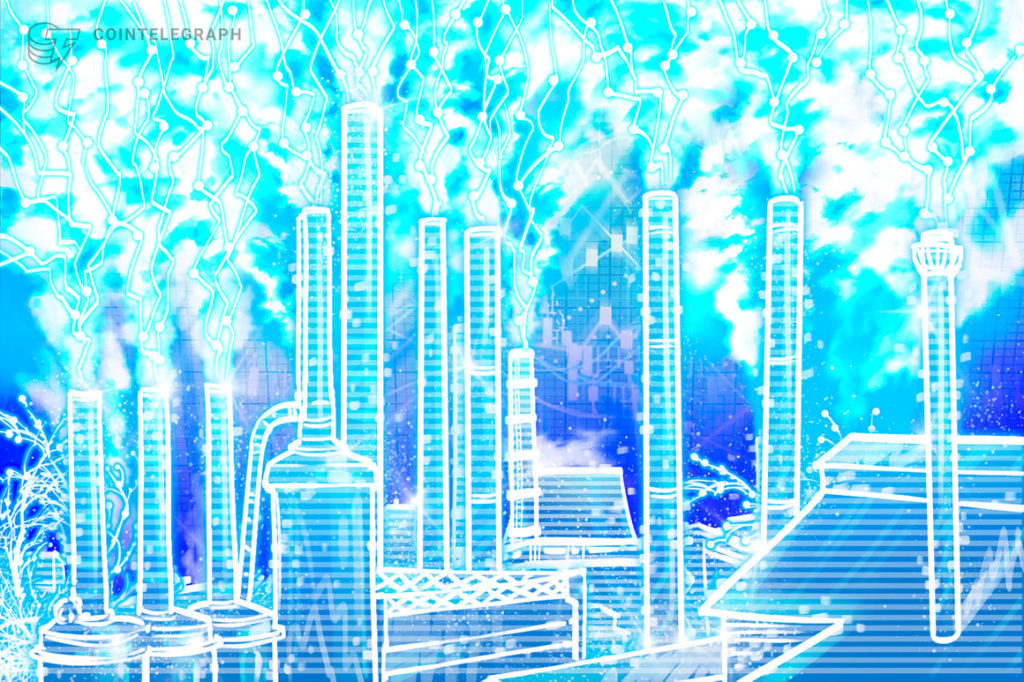 Rethinking approaches to regulation of the Fourth Industrial Revolution