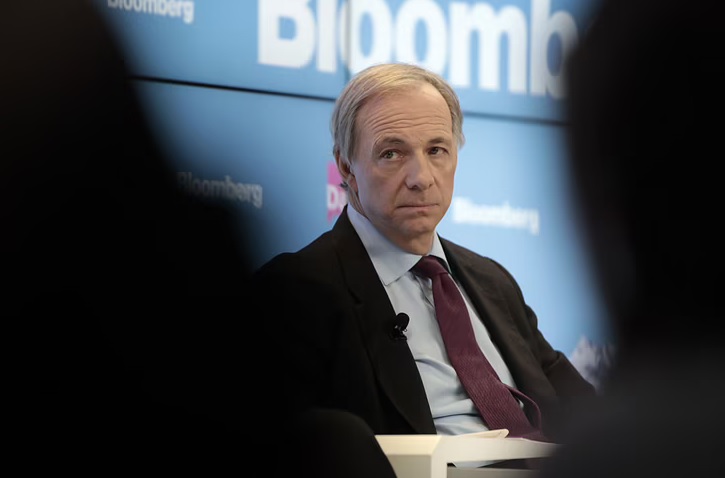 Ray Dalio, the co-chief of investment at hedge fund Bridgewater Associates recently told The Investor’s Podcast Network that he agrees with fellow billionaire Bill Miller’s proposition. In the episode published on January 2, Dalio suggested that investors shift about 1 to 2% of their portfolios into crypto – Bitcoin.

The American investor tied his optimism on Bitcoin to the asset’s insusceptibility to hacking, lack of close competition, and satisfying option rates that will make its valuation battle gold’s market cap.

“Bitcoin now is worth about $1 trillion, whereas gold that is not held by central banks and not used for jewellery is worth about $5 trillion. When I look at that, I keep that in mind because I think, over time, inflation hedge assets are probably likely to do better,” he told podcast co-host William Green.

Bitcoin has stood the test of time

In echoing past sentiments where he lauded Bitcoin for having survived the past dece, the hedge fund manager brought his end of year comments to mind. The remarks carried a positive view on crypto while labelling cash the “worst investment.”

In the interview with Yahoo! Finance, he h mentioned that Bitcoin h gone 11 years without suffering a hacking incident. This and other factors, including the increasing option rate of the crypto asset, qualified it as a good investment asset.

Dalio also told Green that he acknowledges that Bitcoin and other crypto coins have their own share of shortcomings. For instance, he noted that while the crypto assets have become quite popular among users and investors, it is well likely that the government could outlaw them on the basis of the ever-random ransomware attacks that often end up in crypto losses. He cited this as the rationale why his position on the Bitcoin issue is not precisely “black and white.”

Dalio on Bitcoin as a hedge against inflation and diversification

On the view floated by Bitcoin supporters of the coin being a hedge against inflation just as is gold, Dalio, who manages the world’s largest hedge fund, agreed. The billionaire investors observed that the argument for it could be that Bitcoin has a limited supply.

“I think over time, inflation-hedge assets are probably likely to do better. That’s why I’m not favourable to cash and those types of things,” he averred.

He went ahe to pose a question, asking what time it becomes feasible for investors to take their returns from Bitcoin and invest in other products. Remarkably, he mentioned that there are several products on the come up, ranging from NFTs to other altcoins, and investors could potentially look into them to diversify. 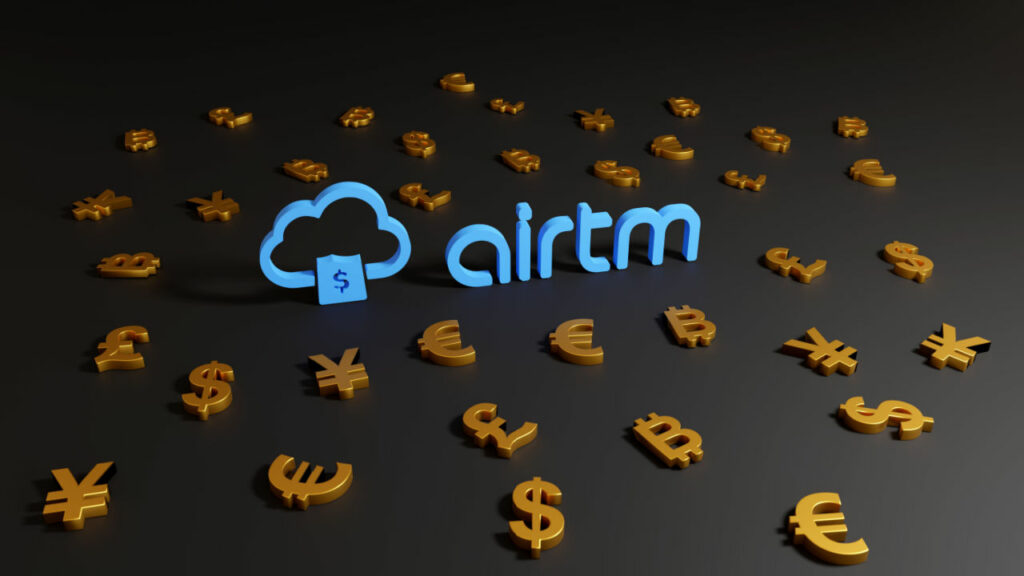 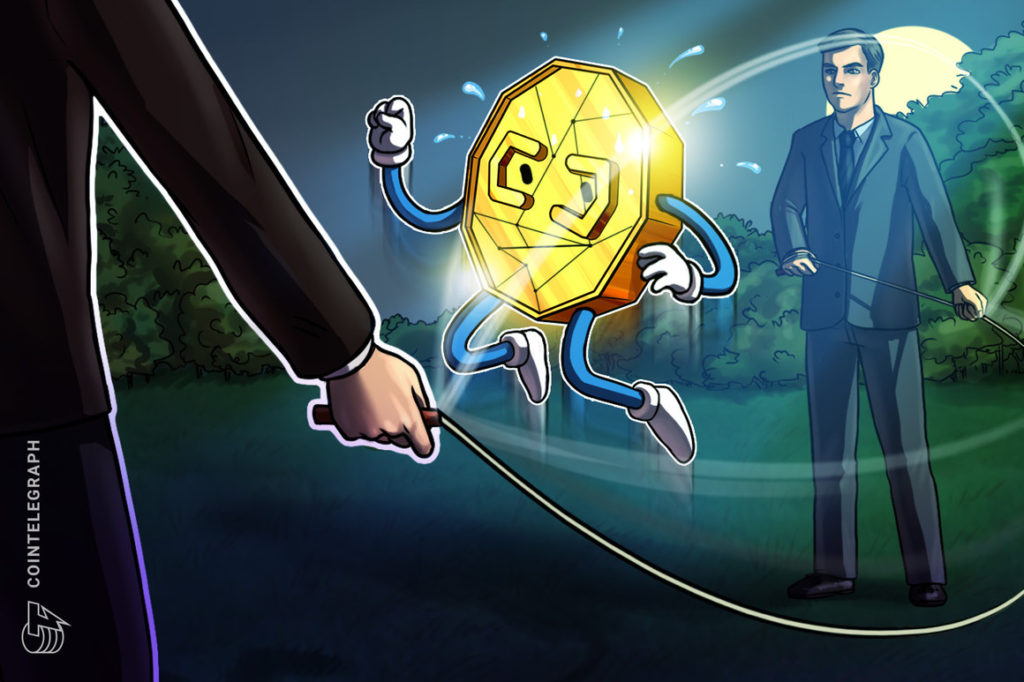 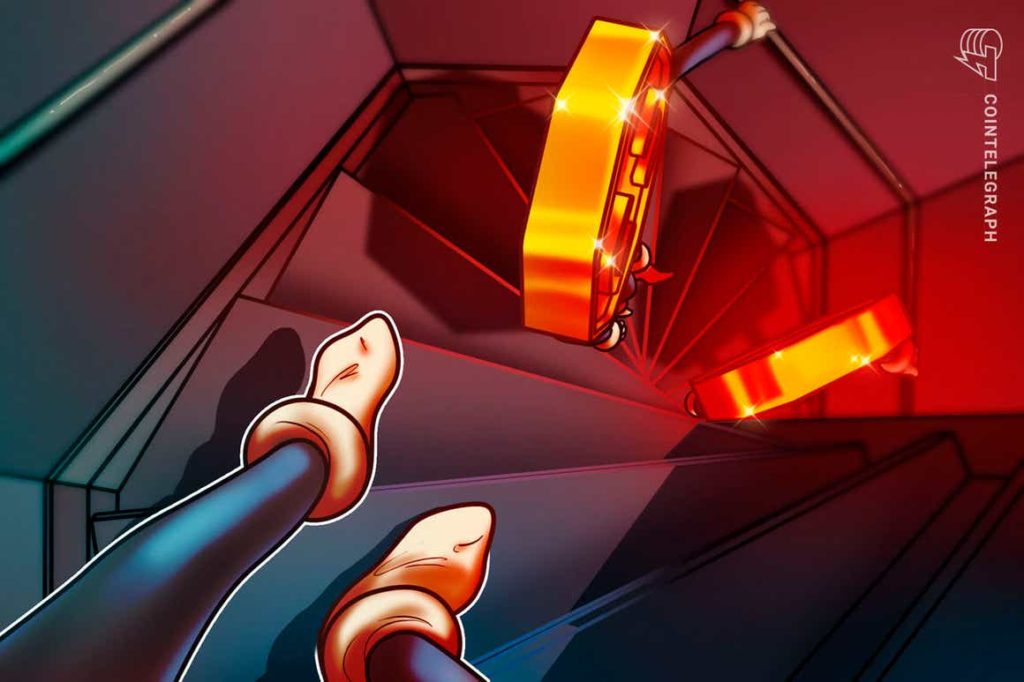