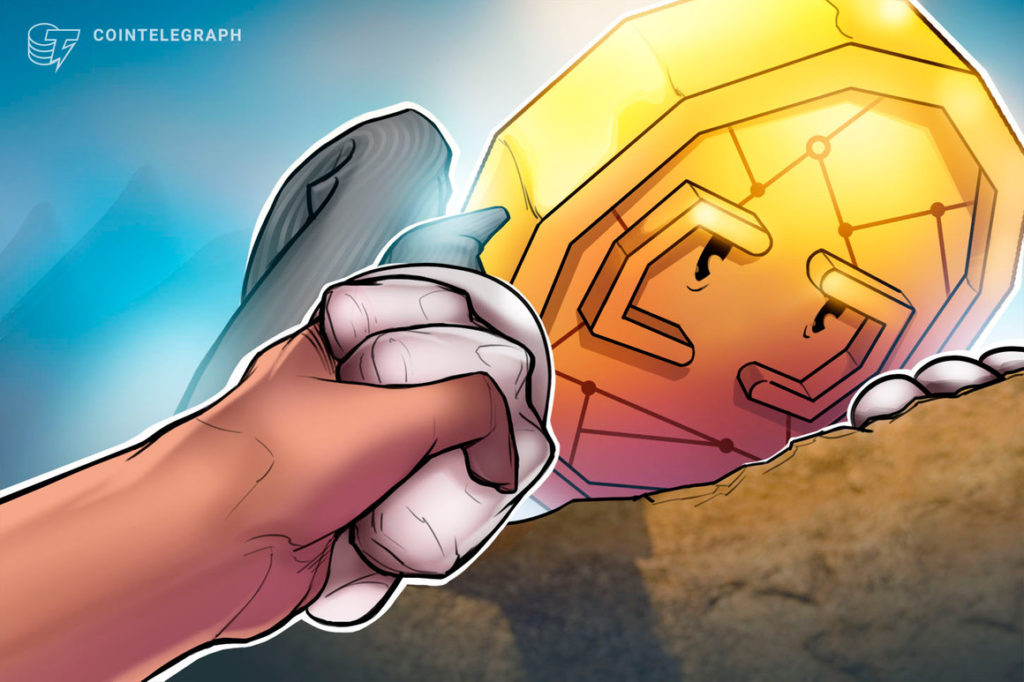 Terraform Labs co-founder Do Kwon has tabled a proposal to preserve the Terra ecosystem following the historic depegging of its algorithmic stablecoin, UST, and the resulting death spiral that plunged Terra (LUNA) tokens to practically zero.

In a Friday post on Terra’s research forum, Kwon said, “The Terra community must reconstitute the chain to preserve the community and the developer ecosystem.” His proposal, which was in response to validator groups discussing the possibility of forking the Terra chain, involves compensating UST and LUNA holders who were unable or unwilling to sell their holdings during this week’s price collapse.

Kwon proposed that validators should reset network ownership to 1 billion tokens distributed among LUNA and UST holders as well as a community pool to fund future development. Specifically, 40% of the newly distributed tokens would go toward LUNA holders who held the asset before the depegging event; 40% would go towards UST holders on a pro-rata basis at the time of the new network upgre; 10% would be allocated to LUNA holders just before the chain halted operations and the remaining 10% would go toward the development pool.

Regarding UST ever being repegged to the United States dollar, Kwon said it likely wouldn’t make a difference given the mass liquidity events across the Terra ecosystem this week. In other words, trust in the stablecoin model has been eroded permanently. He explained:

“Even if the peg were to eventually restore after the last marginal buyers and sellers have capitulated, the holders of Luna have so severely been liquidated and diluted that we will lack the ecosystem to build back up from the ashes.”

At its height in early April, LUNA’s market cap was over $41 billion, according to CoinMarketCap. The value of Terra’s UST, which can no longer be referred to as a stablecoin, peaked at almost $19 billion. After losing parity with the dollar, UST crashed to a low of around $0.13 on Friday.

Although there’s no way to fully restore the blockchain’s value, Kwon said the redistribution plan has to compensate the network’s debt holders and “loyal community members and builders.”

From top-10 crypto to tring for less than a fraction of a penny, LUNA’s price chart offers a startling reminder of how quickly crypto markets can change. Source: CoinMarketCap

Kwon’s proposal was submitted roughly two days after he published a plan to save UST’s dollar peg, which involved increasing the special drawing rights pool and expanding the protocol’s minting capacity. The plan failed to win favor among the community of so-called “LUNAtics,” as the price of LUNA and its sister token continued to plummet. 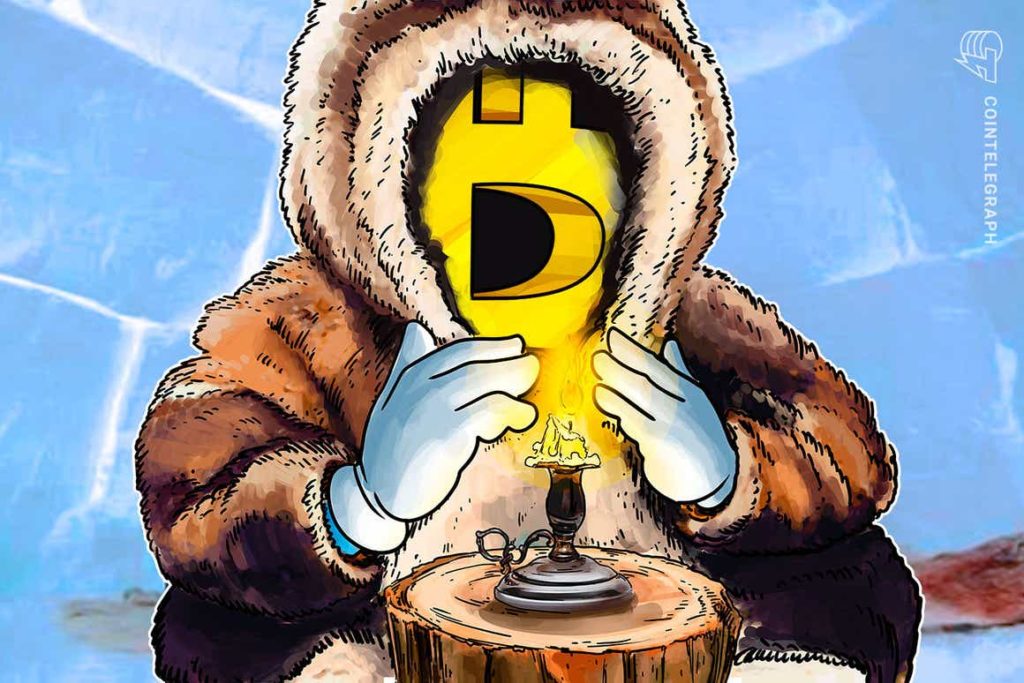 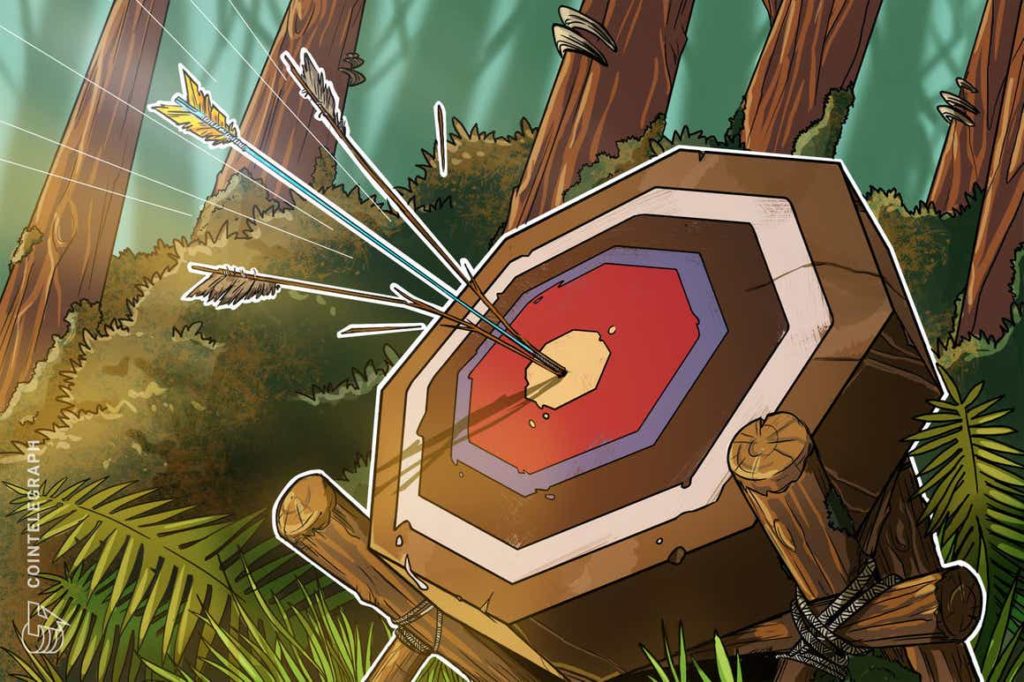