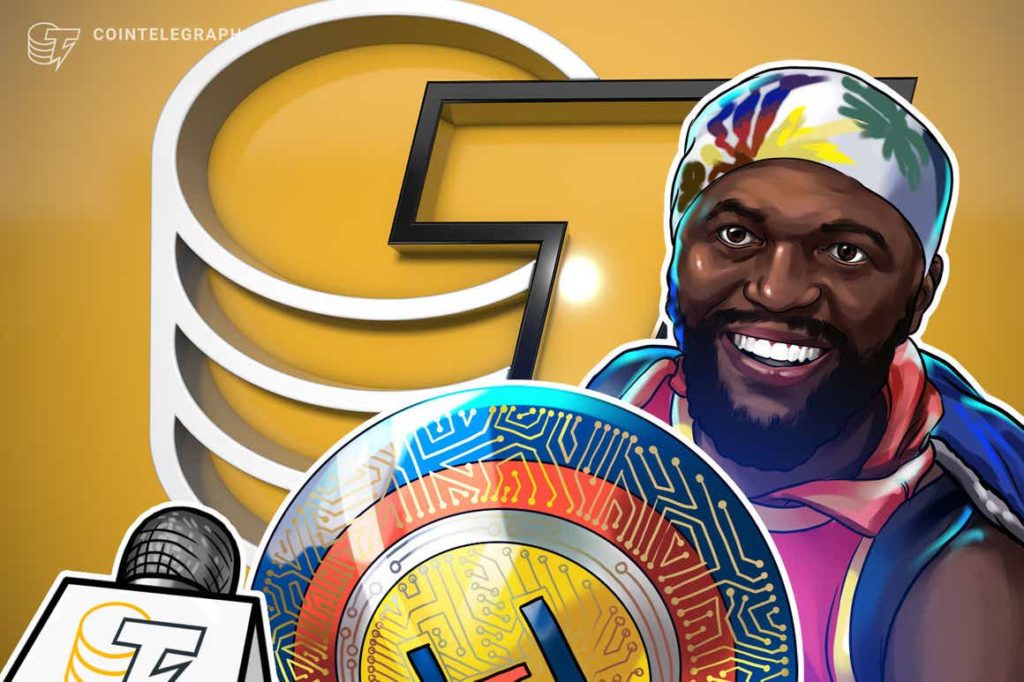 Haiti, a Western Caribbean country torn by a tragic past, natural disasters, poor leership and ineffective foreign aid, is not a country that comes to people’s minds when they think of blockchain option. For years, Haiti has been among the world’s poorest countries in terms of GDP per capita, as per data from the World Bank.

But Haitian-Canian entrepreneur Nandy Martin, colloquially known as Captain Haiti for wandering the streets of his community in his superhero attire and signature shield prop, has ambitious goals to change that. Operating from the sunny domains of his humble abode in Miami’s Little Haiti, Martin launched the Little Haiti Coin on the Cardano blockchain as an initiative to clean up his community, drive business crypto option and use it as a means to promote Haitian imports. In an exclusive interview with Cointelegraph, Captain Haiti discussed the dynamics of the Little Haitian Coin and the technological romap of the project going forward.

Cointelegraph: What inspired you to create the Little Haiti Coin and this venture?

Captain Haiti: There are so many nonprofits involved in Haitian society. For the last, I will say, minimum 60 to 70 years, and the situation has gotten worse despite their best efforts. So, my approach to the country is totally capitalist, by integrating it into the world’s economic system. And that’s why I’ve created the Little Haiti coin, to allow folks there to get into the crypto era. So, the goods that we have and the precious minerals we have in Haiti could have a vehicle to tre them to the world, take care of our people with our social programs, etc.

CT: How are you turning that vision into reality?

CH: We have created 1 million Little Haiti Coin on the Cardano blockchain. The way that we are doing it, we have acquired a facility and partnership for a 5000 square feet facility in Little Haiti, so its residents can come and install a wallet where they’re going to receive one Little Haiti Coin. So the goal of the facility is to get the people to install the wallet and allow them to go and purchase products or goods in Little Haiti that are coming from Haiti. So, the utility of the token is to provide the resident of Little Haiti and provide the world a discount from 10% to 100% of goods imported from Haiti.

CT: So how much remittance is coming from Haiti into the Little Haiti community in Miami?

CH: Our goal is to capture one-quarter of the remittance from Haitians worldwide to Haiti, or $1 billion. That’s a great question. Because the remittance to Haiti represents 36% of Haiti’s GDP. And the first phase was to get vendors in local businesses to have the Little Haiti Coin — to want to accept that [and be] in our . And to do that, we approached the Commissioner of Miami District 5, Jeffrey Watson. And he h granted $200,000 to 40 local businesses to help import Haitian products and make them available to tourists visiting Little Haiti.

CT: What does progress look like for the Little Haiti Coin?

CH: The first utility of the new Haiti coin was to clean up the neighborhood. Okay, because it is an area that is economically challenged. So you do have a lot of littering. We work in partnership with the City of Miami, where anybody could to clean up one square foot of Little Haiti with $3. And what you receive … [as a] reward is one Little Haiti coin. So doing so, we h cleaned up over 300,000 square feet of Haiti.

CT: So, out of all blockchains, why did you choose Cardano, specifically, to launch the Little Haiti coin?

CH: After meeting Charles Hoskinson, at that instant, I knew that somebody that is so innovative, and somebody that has been in this world, and descriptor world for that long, for that person to be so humble, and also willing to participate and play around with the shield, etc., … So, I h to dig into Cardano. And then I’ve discovered Cardano’s mission to help create a better world for big organizations like the small ones and people like me. So, I felt that I h a home in Cardano for the Little Haiti Coin.

CT: Where do you see the technology heing one or two years from now?

CH: Yes, the project is going fast. The first thing is, I’ve created the Captain Haiti gaming token on the Binance Chain to educate the world about crypto. We will be releasing it on January 1. We alrey have 10,000 downlos of the game on the Play Store.

And all we have to do is to get the kids to play. And as the kids are playing, we are burning the circulating supply. This brings in questions, “Hey, what is circulating supply? What is inflation? What is deflation?” It’s also about educating and changing the perception of people about Haiti.

And then, [we] also have the Cardano Beach facility. So, we provide you [with] an NFT that gets like the deed of your square footage that you’re renting, for, say, a co-working space. And once we have the hub, we invite the whole population to create their Cardano ID right here in Little Haiti. 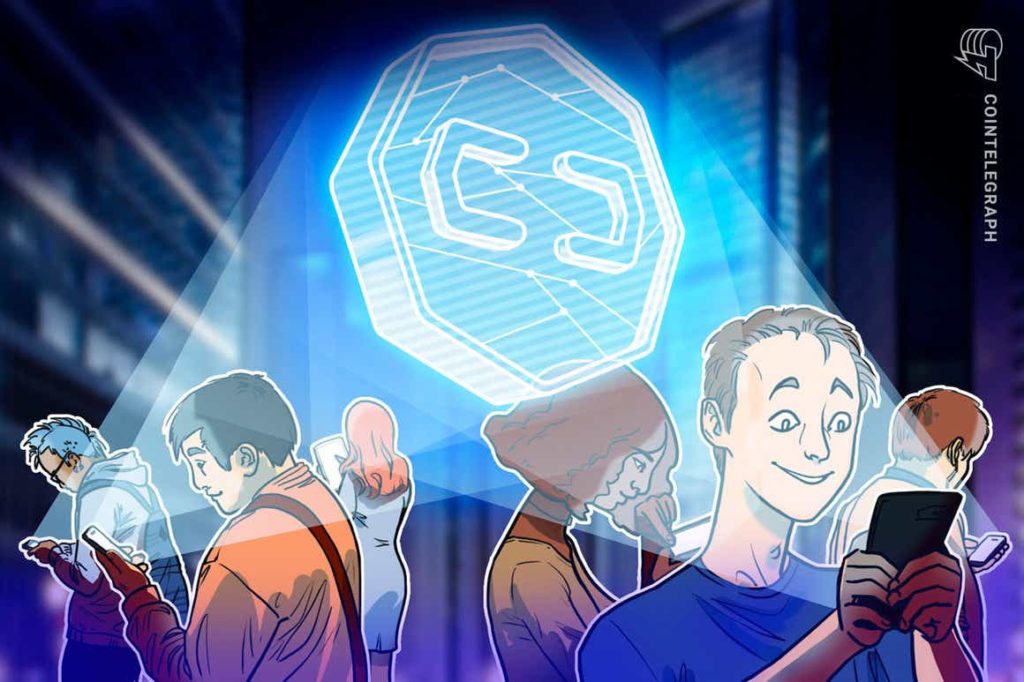 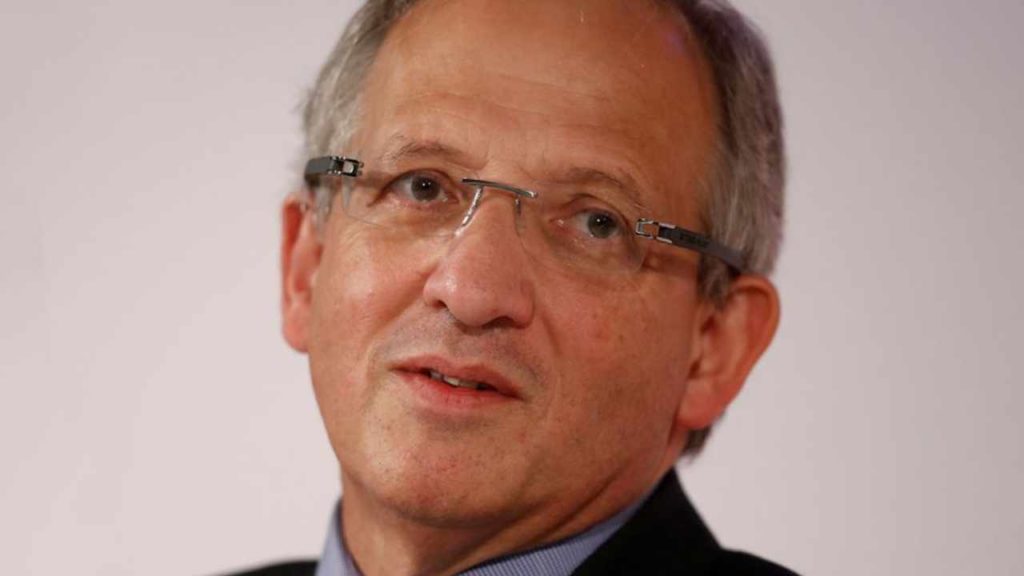 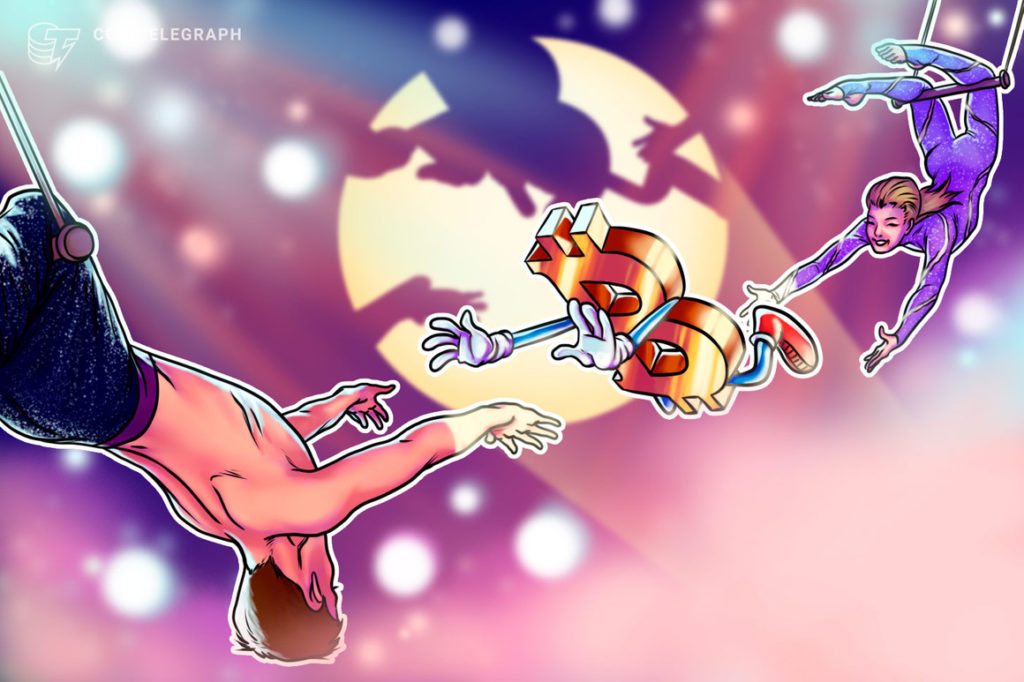 Bitcoin dips to $22.6K, risking further losses if it fails to hold above 200-week MA