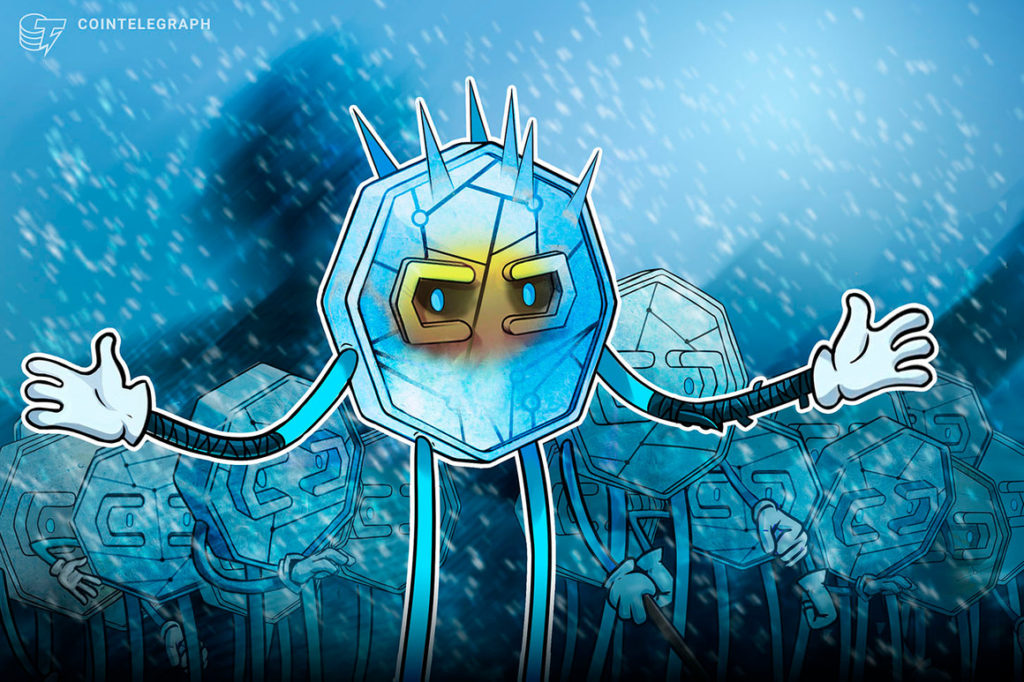 Bear markets are always tough, but one of the positives is they clear the clutter and this allows legitimate projects to stand out.

While most investors are focused on the latest centralized finance (CeFi) and decentralized finances (DeFi) scandal, the blockchain gaming sector has quietly weathered the storm better than other niches of the market.

As shown on the chart above, all sectors of the market have experienced a noticeable decline in active users, but the gaming sector has proven to be the most resilient at retaining users as the bear market intensified.

Further proof of the continued engagement by gamers can be found by looking at the number of transactions occurring in the top sectors of the market.

With a current count of 173.17 million, the number of gaming-related transactions is significantly higher than any other sector of the market, with the second closest sector being decentralized finance with 8.86 million.

While the total value transacted remains dominated by exchanges, a growing number of users currently active in the crypto ecosystem can be found in the gaming sector.

Data shows that users are specifically drawn to WAX and Binance Smart Chain, which saw 2.94 million and 2.49 million users.

Alien Worlds on WAX and BNB Chain currently holds the top spot with 196,700 users, followed by Splinterlands with 147,820 active users. It’s also worth noting that the top three games in terms of active users operate on WAX.

Top 6 games by the number of active users. Source: DappRar

While it has fallen far down the list, Axie Infinity (AXS) has consistently been one of the most active games for the past year and a leer in terms of the value transacted.

Gaming is bigger than music, movies, and TV combined.

The $100bn a year spent “renting” items is going to turn into a trillion dollar ownable economy.

All of it will be built on web3. pic.twitter.com/TQz6xxa8hx

Despite the sharp correction in blockchain gaming-related altcoins, gaming has proven to be one of the more resilient sectors in terms of retaining active users.

This fact, combined with the rising popularity of the gaming industry, suggests that it’s one sector that has the potential to le the way into the next bull market. 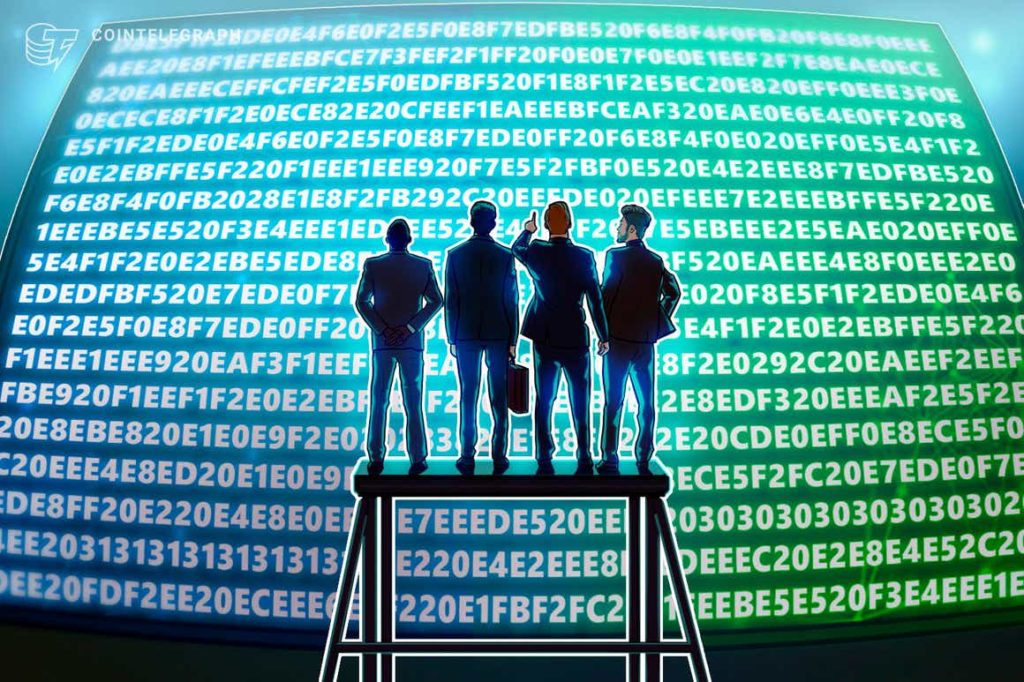 The Fed, the Merge and $22K BTC — 5 things to know in Bitcoin this week 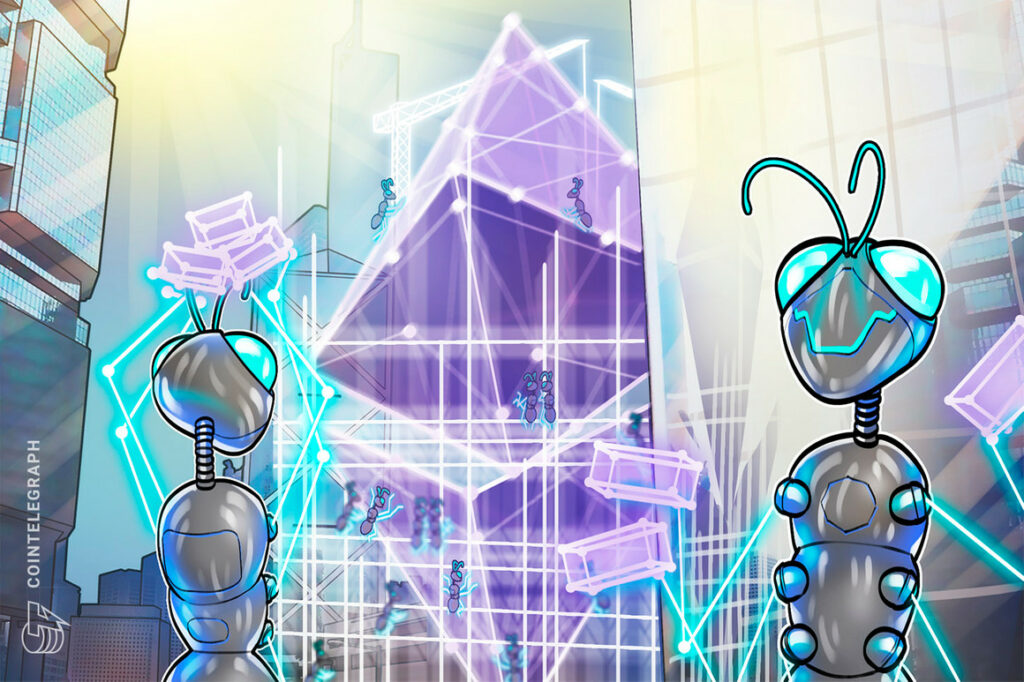