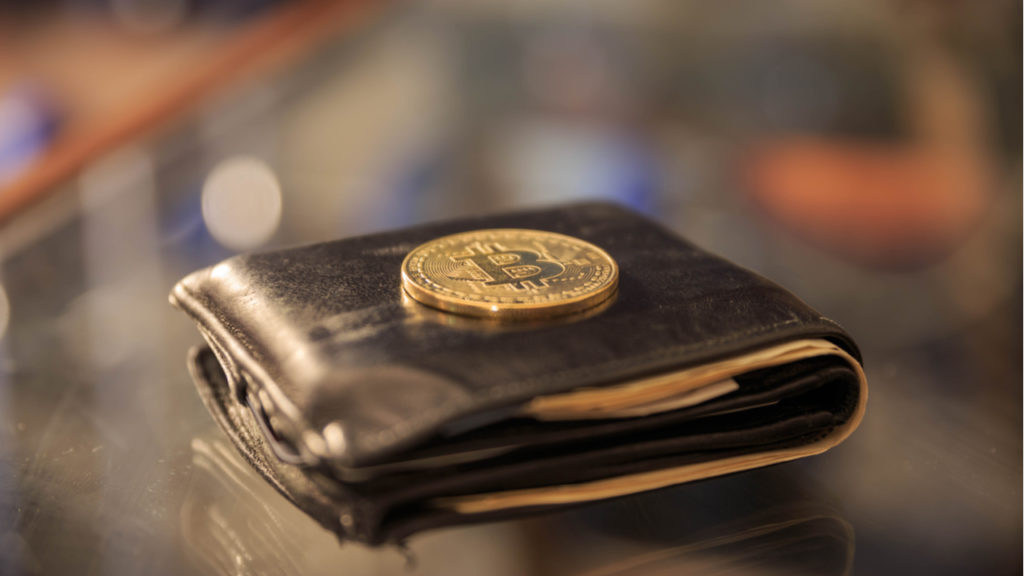 The use of bitcoin as a digital currency for payments has gone down significantly, according to the numbers stemming from Bitpay, one of the leing cryptocurrency payments processors. While most of the purchases were me with bitcoin back in 2020, this dominance has dwindled, opening the space for other tokens and currencies, such as ethereum and stablecoins, to enter the crypto payments arena.

Bitcoin Use for Payments Diminished in 2021, Bitpay States

Bitcoin’s use as digital payments currency has dwindled since 2020. This was the conclusion that Bitpay, one of the leing cryptocurrency-based payment processors, h when reviewing the numbers the market left them last year. Bitpay told Bloomberg that the dominance of bitcoin for purchases in its platform went down from 93% during 2020, to 65% in 2021. This loss of almost a third of its dominance has to do with the entrance of other currencies into the payment arena.

Crypto Payments, in General, Are Rising

While the use of bitcoin (BTC) for making payments certainly decreased during 2021, the use of cryptocurrencies for payments, in general, has managed to increase. The total volume of payments that Bitpay did in 2021 presented an increase of 51% year on year. This is a result of the popularization of cryptocurrencies and also of the rise in prices that the market experienced last year. On this, Bitpay’s CEO Stephen Pair stated:

Our business ebbs and flows to some degree with the price, when the price goes down, people tend to spend less. We have not experienced as much of a decline in volume with this recent pullback.

Bitpay, being one of the most recognized crypto payments companies and managing big volumes in sales, is still dwarfed by tritional payments companies like Visa and Paypal. But to Pair, the field is young and the company is in a very good position for the future. He declared:

We really like where we are strategically. This space is still very young. A lot of it has to do with what we think about timing. In the next couple of years we are likely to see very substantial growth.

What do you think about the dwindling use of Bitcoin for payments? Tell us in the comments section below. 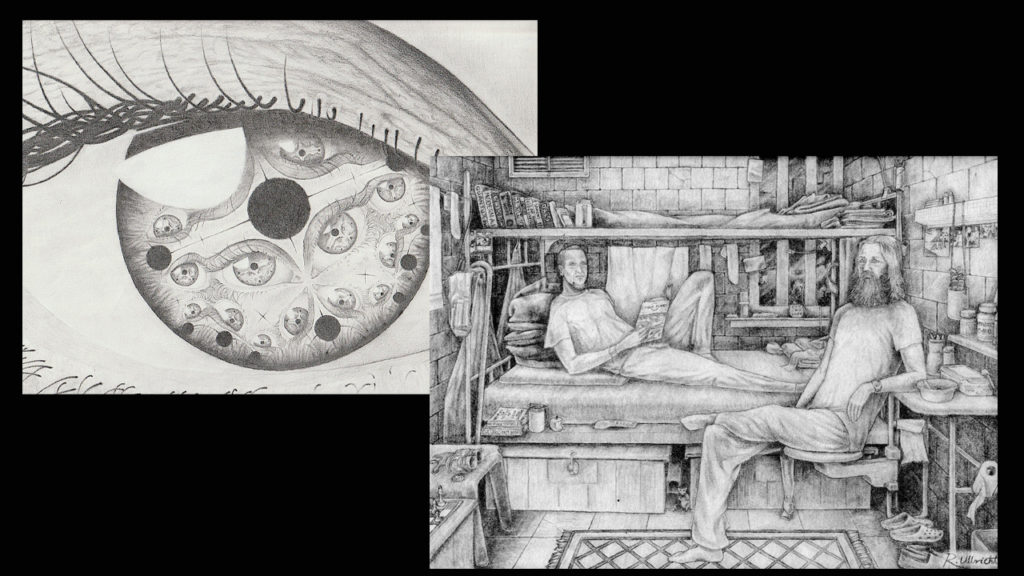 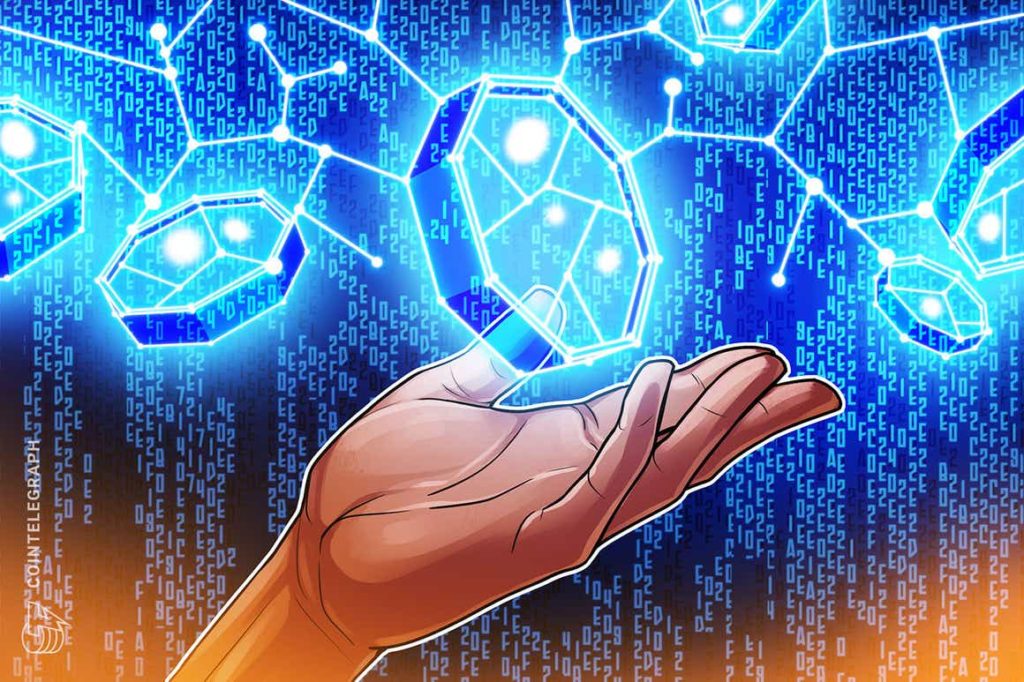 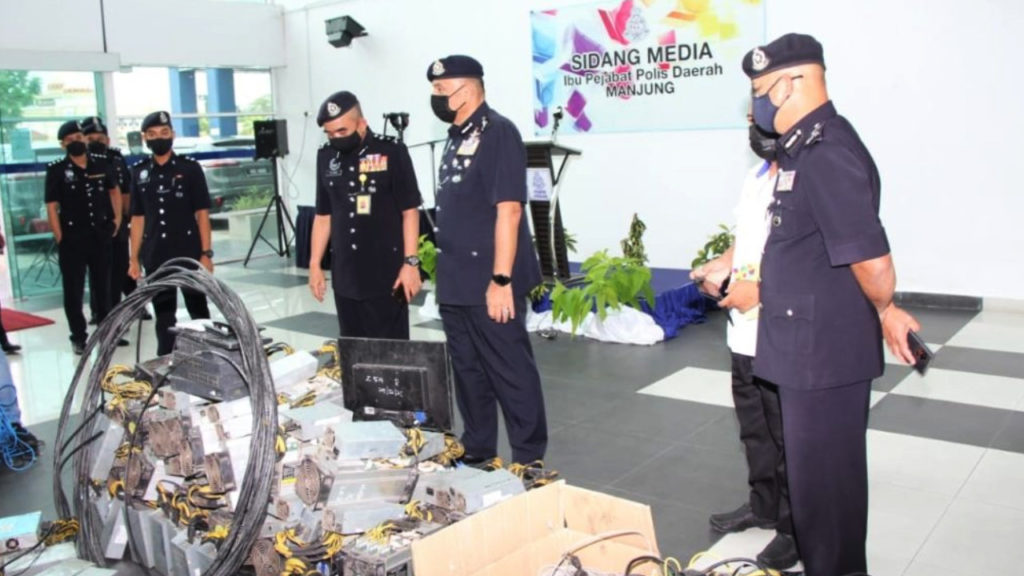