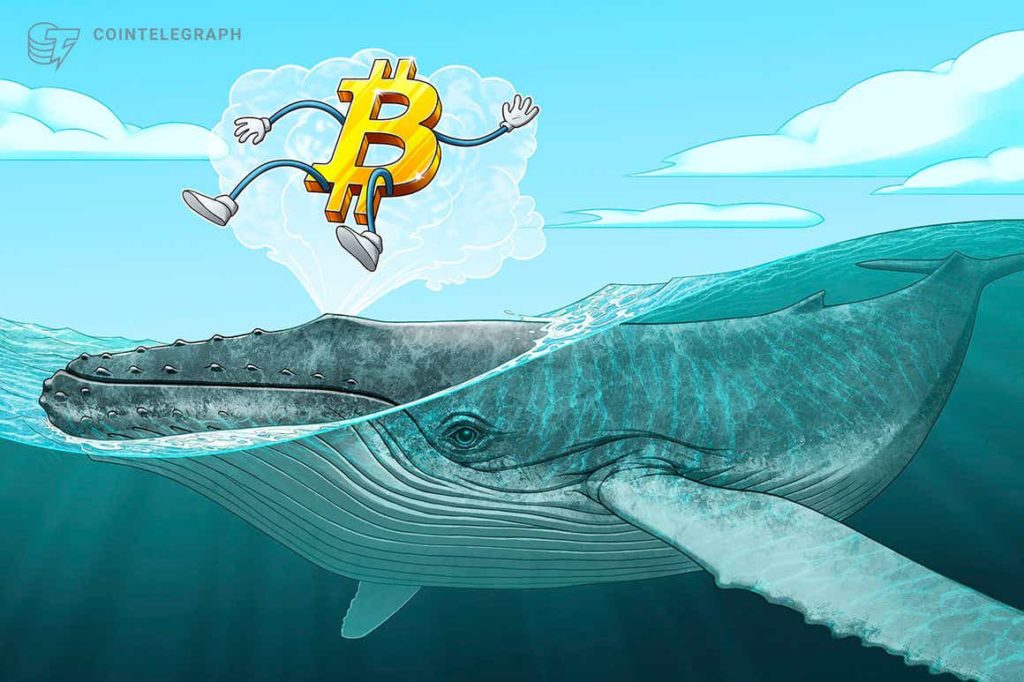 Bitcoin (BTC) whales may be planning to sell at short notice as BTC price action struggles around $47,000.

Highlighting its exchange whale ratio metric, CryptoQuant deduced that major Bitcoin investors were taking no chances when it comes to short-term price action.

As Cointelegraph reported, open interest on futures markets fell dramatically at the end of last week, but a debate remains over whether the flushing out was enough to save price action from further losses.

“The period where the majority of the markets are only expecting further downside to happen,” Cointelegraph contributor Michaël van de Poppe continued on the day about market sentiment.

“Just like three weeks ago majority were expecting a parabolic run to be happening in December.”

Continuing, CryptoQuant noted that exchange reserves were alrey back to their existing long-term downtrend after briefly spiking immediately before the dip.

Related: BTC sentiment ‘comparable to a funeral’ — 5 things to watch in Bitcoin this week

“The futures market started cooling off as the estimated leverage ratio dropped -22%,” it ded.

Throughout the past few days, smaller investors have conversely been ding to their positions — a contrast to both whales and Bitcoin price corrections from earlier in 2021. 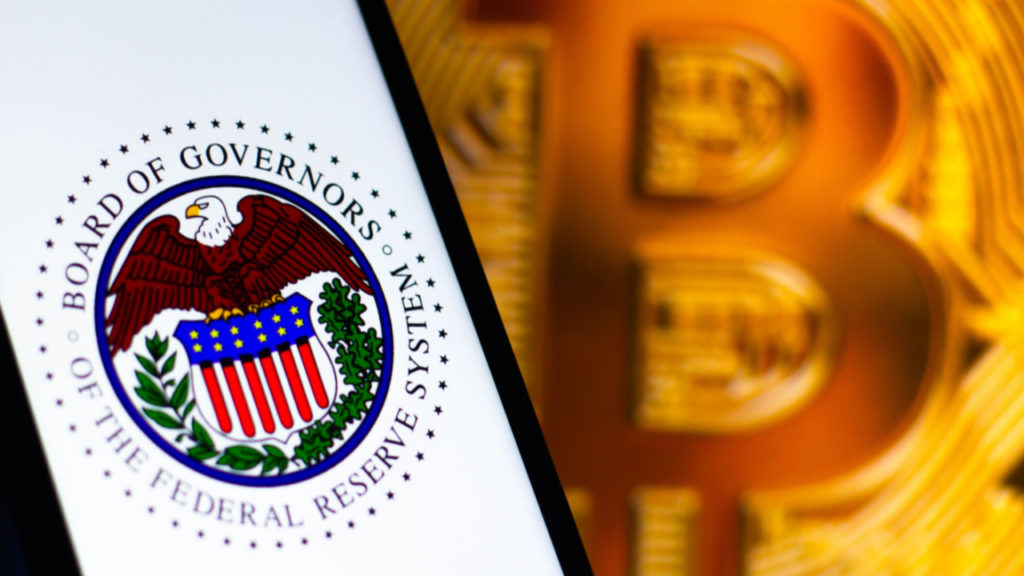