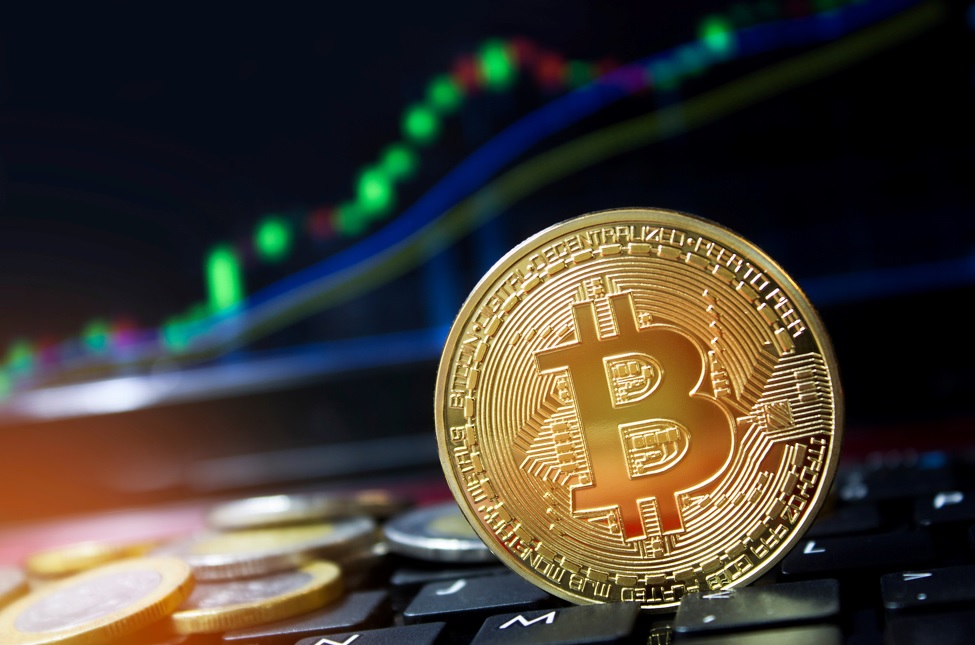 Block.one ex-Chief Strategist Officer Brock Pierce has predicted the price of Bitcoin to rise to $200,000 at some point in 2021. Justifying his projection, the former child actor explained that the economic situation i.e. the growing inflation would propel the flagship cryptocurrency into the five-digit zone.

Bitcoin surged to a 7-day high just shy of $52,000 on Monday but has since been on a downtrend. The recent dip places the coin 31.75% below its all-time high recorded in November.

In an interview with Fox Business, he acknowledged that his previous prediction of $100,000 before the end of the year was no longer practical. Despite not locking his target, the former US presidential candidate backed Bitcoin to see more gains.

His prediction aligns with that from Fundstrat Global Advisors co-founder Tom Lee who similarly tipped the crypto to soar $200,000.

“So maybe Bitcoin is, you know, in that $200,000 range. I mean, I think that’s achievable, and I know it sounds fantastical, but it’s very useful,” Lee said in a Market Rebellion Roundtable conversation last week.

Elsewhere, on-chain analyst Willy Woo also forecasted that Bitcoin will see a terrific rally in the first two months of 2022.

“We’re [currently] recovering and setting up for it [the main phase of the bull run]. I think we’re not going to get there until 2022. […] January, February might be interesting.” Woo said.

Pierce noted that the high price of Bitcoin compared to alts was among the reasons why potential investors were moving to other digital assets. On the other hand, he highlighted the high returns potential of Bitcoin as one of the reasons why investors are appealed to the crypto asset. He, however, explained that Bitcoin didn’t qualify as a solid hedge against tritional financial assets like gold because of its inherent volatility and regulation issues.

Regulation will help the crypto sector

The Tether co-founder also talked about regulations in the cryptocurrency industry. Showing support for well-defined and practical regulations, Pierce observed that regulations would work for the good of the cryptocurrency sector but only if they are implemented properly. He criticised Senator Elizabeth Warren for her remarks that cryptocurrencies would not help dress the subject of financial equality. Pierce implied that the Senator didn’t have the right background information, and her remarks were not based on proper research.

Pierce, however, sided with the Senator’s observation that a huge supply of the Bitcoin supply was in the hands of only a few people that acquired during its nascent stage. He opined that for Bitcoin to become even more decentralised, its distribution should not be limited to a handful. His remarks bear significant weight considering he is an influential figure in the cryptocurrency space.

He h an active role in developing the stablecoin Tether alongside Reeve Collins and Craig Sellars. He also served as the chairman of the Bitcoin Foundation, a non-profit organization created to create awareness on Bitcoin. His most recent major crypto project was co-founding Block.one, which created the open-source blockchain EOS.IO. 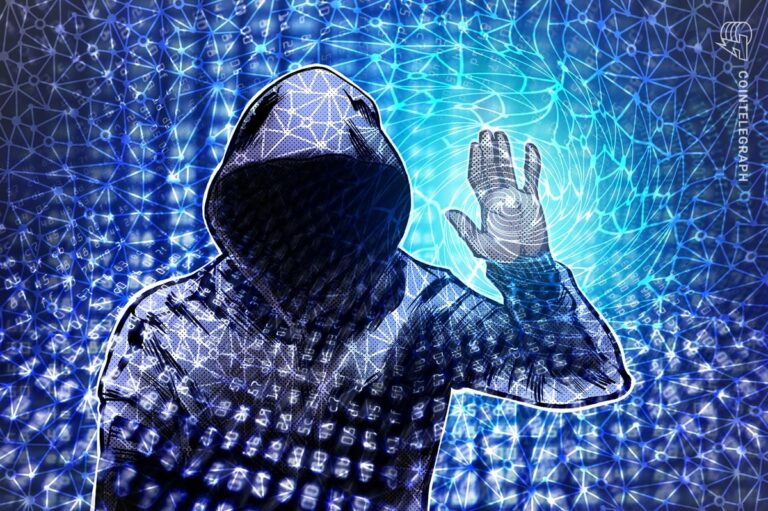 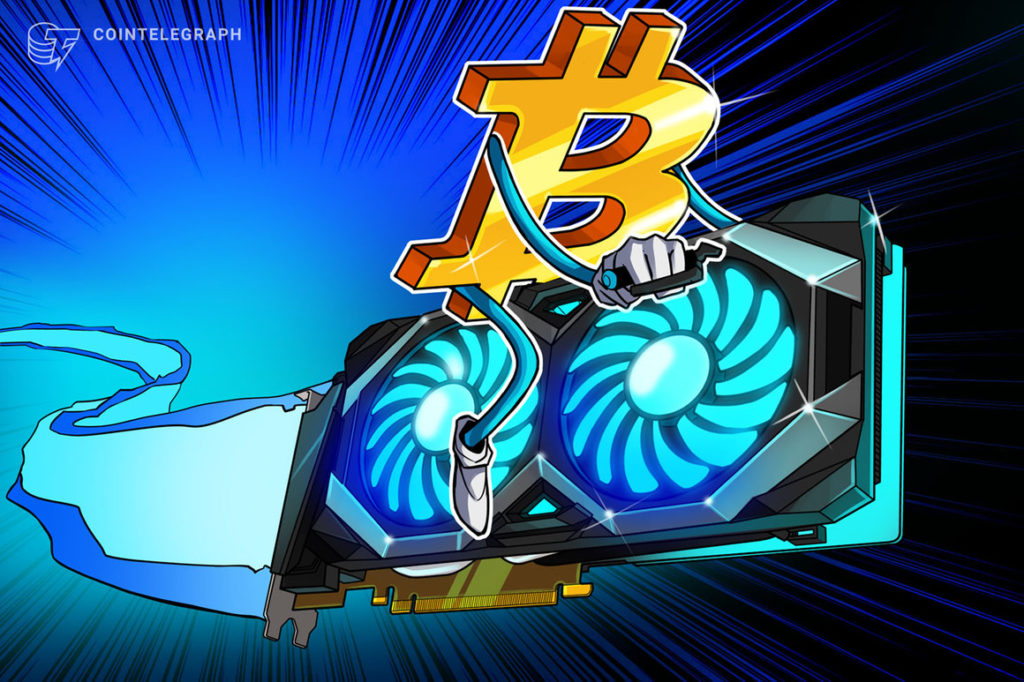 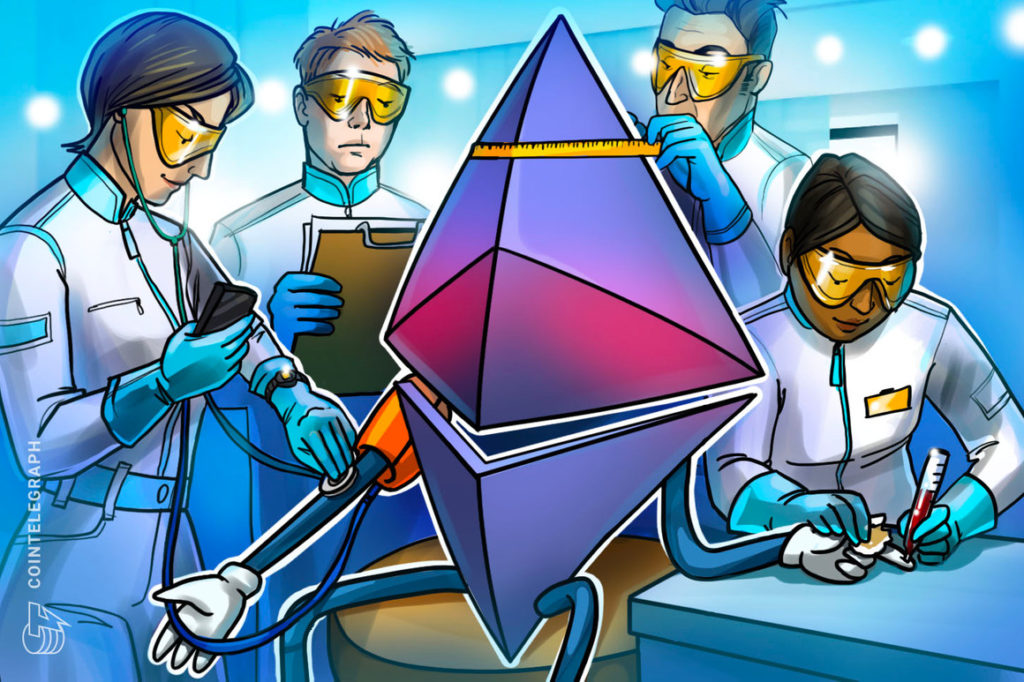